This fourth part will be the last part of the Premier League series. Don’t worry, there will be another series about other leagues soon 😉 And now, let’s get back to our final part of this series.

In case you missed the previous articles, the links are down below! 👇

And don’t forget to tell us your thoughts here, we are waiting for it!

By this season, Southampton will have played at ten Premier League seasons consecutively after they gained promotion in the 2011/2012 season.

Southampton bought Romain Perraud from Brest as a replacement for Ryan Bertrand. Moreover, they also welcomed two veterans Olly Lancashire and Theo Walcott from Crewe Alexandra and Everton. Winger Mohamed Elyounoussi will come back after a season at Celtic.

The Saints sold goalkeeper Angus Gunn and Mario Lemina to Norwich City and Nice, receiving a total of €11.35m. Furthermore, five players (Ryan Bertrand, Wesley Hoedt, Sam McQueen, Jake Hesketh, and Josh Sims) ended their contract and will leave the club. Takumi Minamino finished his loan and will come back to Anfield.

With the arrival of new manager Nuno Espírito Santo, the Spurs had some significant developments in the squad.

Tottenham signed Bryan Gil from a swap deal with Sevilla. The 20-year-old left-winger is very appreciated, and he is having a great performance with Spain in Olympics. Besides, Spurs also signed Pierluigi Gollini on loan from Atlanta. Ryan Sessegnon will come back to White Hart Lane after a disappointing season on loan at Hoffenheim. 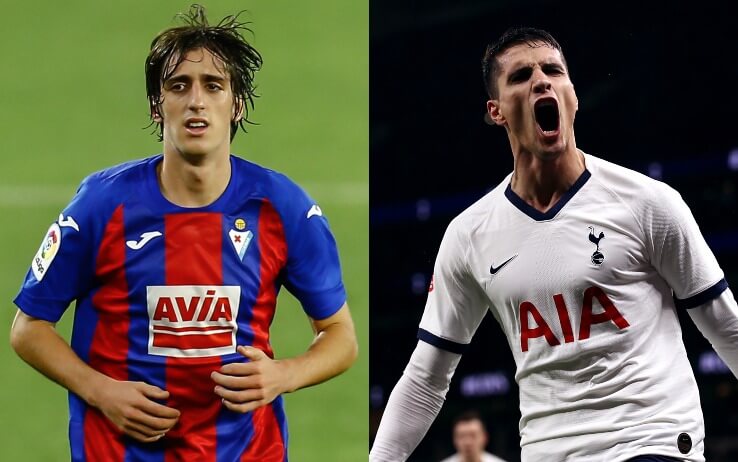 Erik Lamela will leave the club as a part of the swap deal between Tottenham and Sevilla. Another club’s courtiers Toby Alderweireld, Danny Rose, and Paulo Gazzaniga also leave and find a new club. Spurs also sold Juan Foyth to Villarreal after he had a great season on loan with The Yellow Submarine. Gareth Bale and Carlo Vinicius will go back to their club in charge after an unimpressive season.

Watford came back to Premier League after spending a season in the Championship. And, the Hornets had some improvements for the squad to prevent relegation this season. 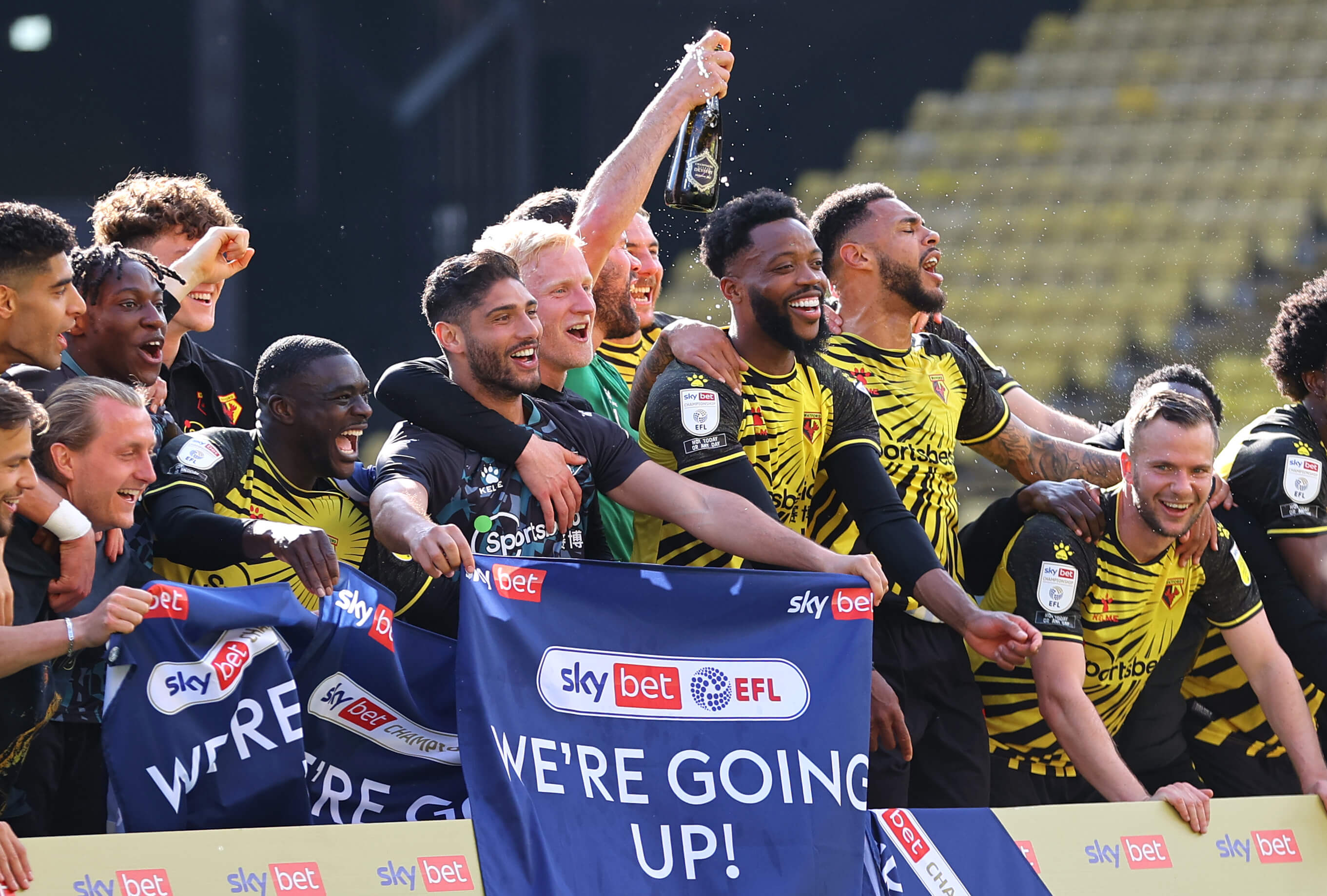 West Ham has been incredible under David Moyes last season as they had been a nominee for the Champions League ticket. And, they have some little changes in the squad this season.

The Hammers recruited Craig Dawson from Watford with a €2.3m deal. Moreover, they successfully signed Alphonse Areola from Paris Saint-Germain as a loan transfer. Besides, young midfielder Conor Coventry will gain promotion to the first team; meanwhile, winger Xande Silva comes back to the club after being on loan at Greece. 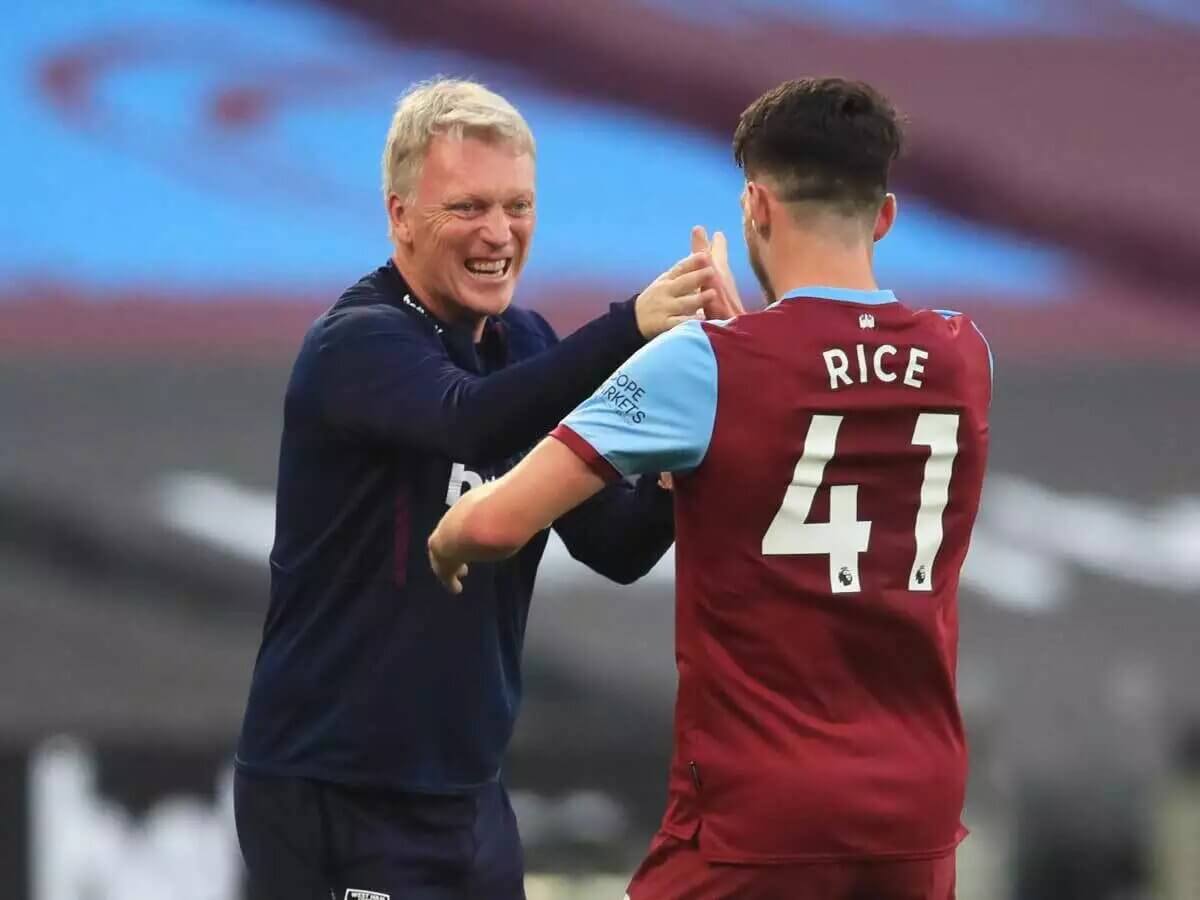 With Nuno Espírito Santo’s departure, Wolves’ board appointed another Portuguese manager Bruno Lage as their new head coach. The Wolves are having really huge changes in the squad. 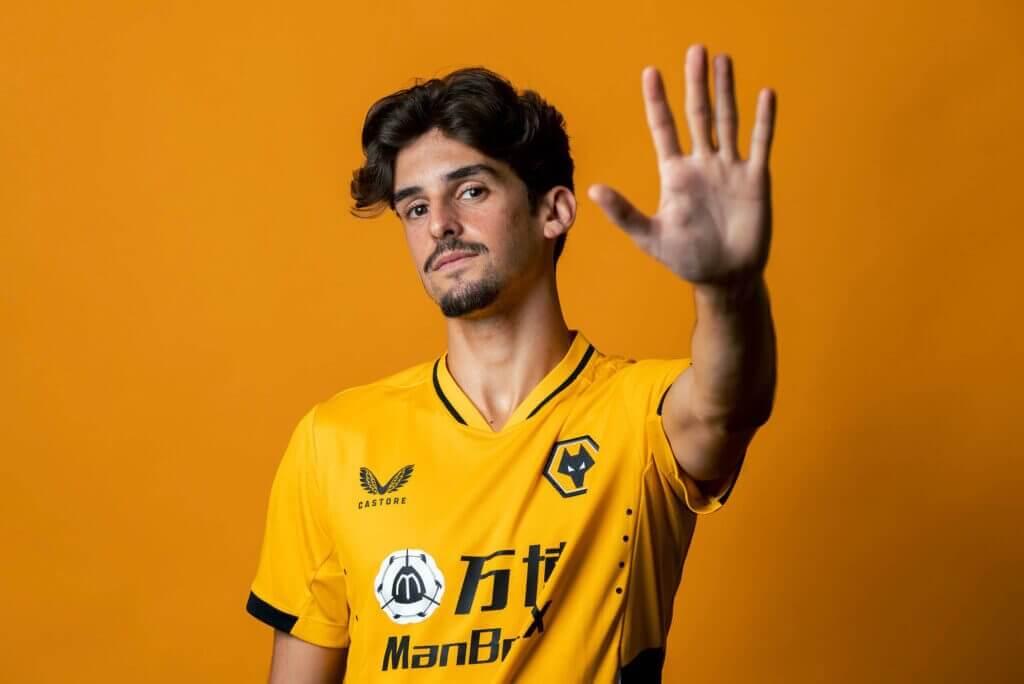 Rui Patrício will leave the club to join AS Roma, and Wolves will receive €11.5m due to this transfer. Several players will be on loan (including Rúben Vinagre, Leonardo Campana, etc.) while players on loan at Wolves last season (Vitinha & Willian José) will come back to their club in charge this season.