Each game day, pick your favorite 11 players of the main squad + 4 players for the bench for your Line-up. You can choose from all the available teams playing games that day.

Challenge other players and win Coins and glory in head-to-head (friend, random) or group Challenges (public, private). Follow your Challenges live as the players in your lineup collect points in their respective games with the help of unique scoring system for each match action.

When a game is active you can follow the results of all your players via the line-up and timeline screens.

Grayed out state shows that a player is not currently accumulating points for your lineup. Below is an explanation of what the icons in the “My Team” lineup screen mean.

Icons for each player on the lineup

If one or more of the selected players does not play a single minute in the game the player will automatically substituted with a bench player, one per position. When a substitution is made from your line-ups bench you will receive the points from the bench player since the original selected player did not accumulate any points. If more than one player in a specific position does not play you will be awarded the points of the bench player, however the second empty position will not be awarded any points.

In order to challenge a friend you have to have a complete lineup (15 players).
There are 3 Challenge types: friend (or Head-to-head), random and group (public/private).
There are 4 Challenge statuses: live, accepted, pending and past.

When you send a Challenge invitation to another user, your stake will be reserved in your wallet until the Challenge goes live. If your opponent does not accept the Challenge before the deadline, the Coins will be credited back to your wallet.

For Head-to-Head Challenges, you are able to raise your Challenge once prior to the live game (accepted status) and once during the live game. 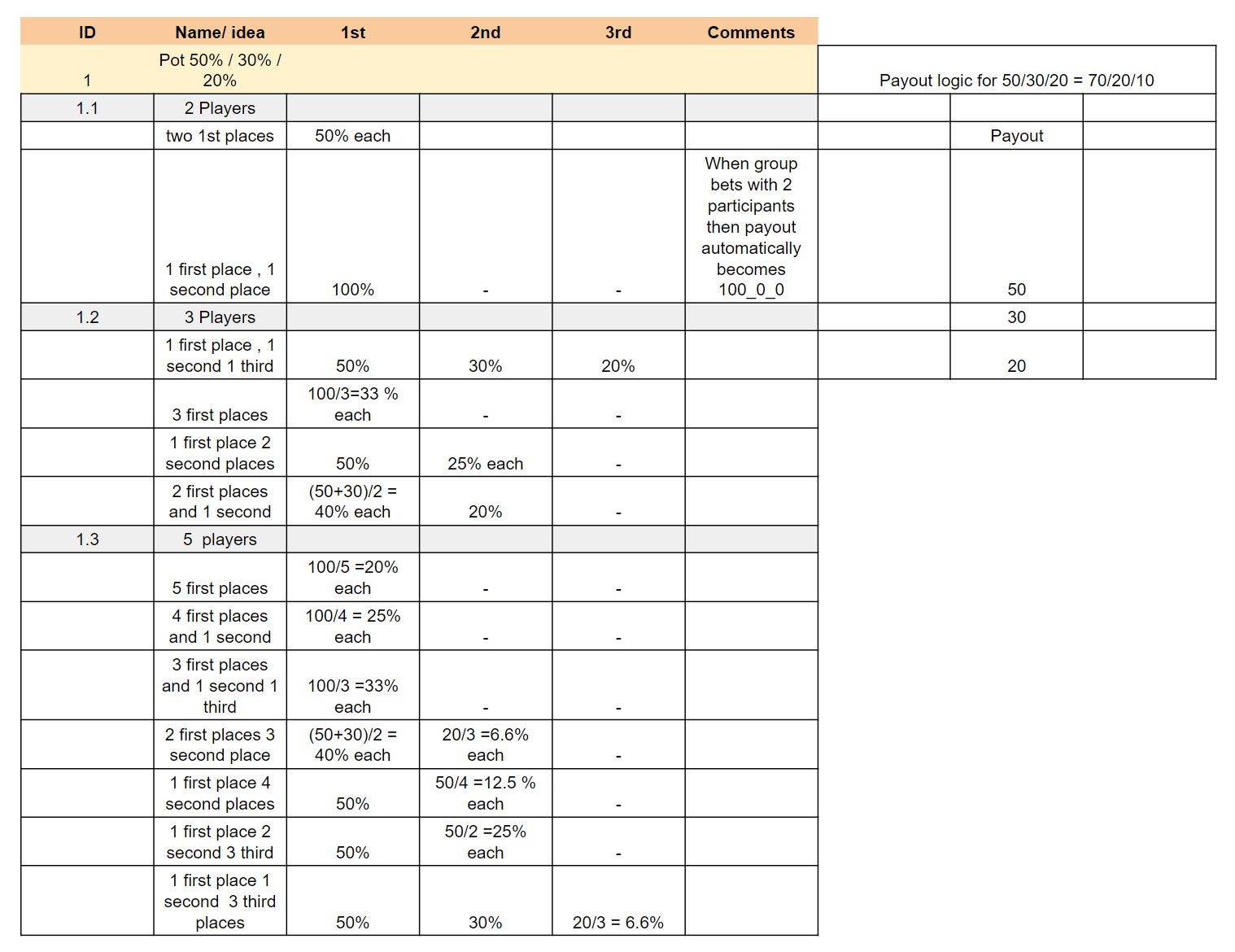 Overtime in the real game

If a game goes to overtime the players in that game will receive points for the full time that they are on the field (including overtime).

Coins is the TrophyRoom game currency. You can win Coins by winning Challenges or buy them via in-app purchases from the wallet screen. Coins allow you to Challenge your friends and buy various upgrades for your team.

During the live challenges you have the ability to play tactics cards and issue orders to your players. Each card comes with its pros and cons, play them wisely. The duration of each card and the boosted game events are displayed on each card in your deck and in the timeline during live challenges. When a card is placed, the boost will apply to all or a section of your lineup. Some cards only boost your forwards and others only the goalie – all challenges connected to the lineup you placed the card on are boosted.

You can easily see which positions each card affects by tapping on the card illustration.