Today, let’s continue our previous article with other teams in Premier League! In this part, we have many of your favourite teams as Chelsea, Crystal Palace, Everton, Leeds Unitedand Leicester City all in the same place. Let’s see who leaves and who arrives Premier League next season! Don’t forget that we already had a topic about the summer transfer window. If you don’t mind, let’s talk about it.

Chelsea hasn’t blown up the market with a big deal even they linked with many big stars like Romelu Lukaku, Erling Haaland, etc. They need to hurry up if they want to secure the Champions League title this season. Chelsea has only signed goalkeeper Marcus Bettinelli from Fulham as a free transfer. Besides, numerous players come back from loans: Kenedy, Malang Sarr, Matt Miazga, Davide Zappacosta,… 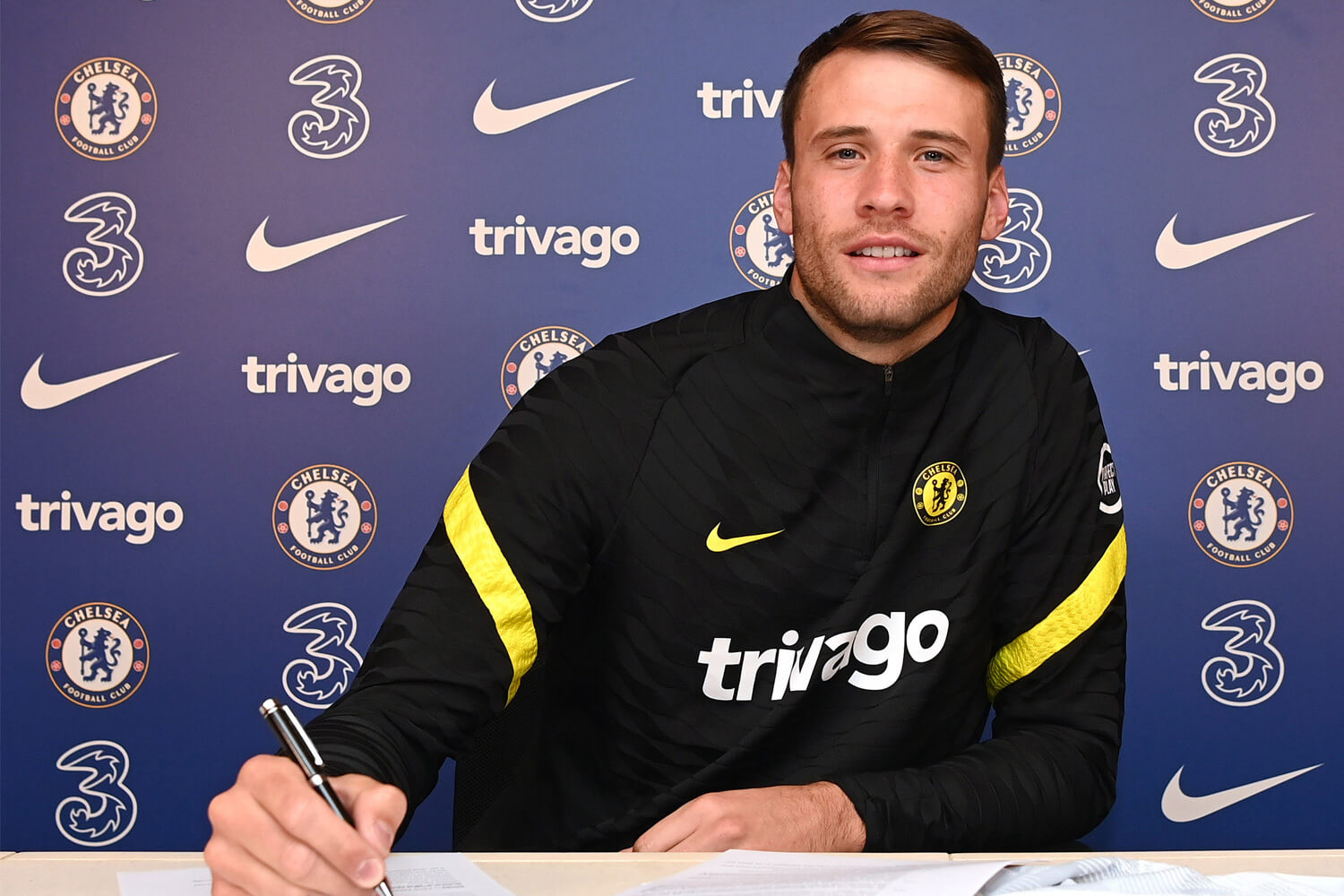 Fikayo Tomori, Olivier Giroud, and Victor Moses will say goodbyes to Chelsea this summer. Moreover, Marco van Ginkel, Danilo Pantic, and Izzy Brown leave the club after their contract is expired. Two goalkeepers Willy Caballero and Jamal Blackman also leave the club for the same reason. Billy Gilmour won’t take part in the squad next season as he will be on loan at Norwich City.

The Eagles welcomed Patrick Vieira as their new manager after Roy Hodgson’s departure last season. Therefore, they have been very busy this summer. Crystal Palace signed center-back Marc Guehi from Chelsea U23 with a surprising €23.44m deal, they also signed Conor Gallagher from Chelsea U23 with a loan deal. Besides, the Glaziers also have some noteworthy signings: Joachim Andersen from Lyon, Michael Olise from Reading, Remi Matthews from Sunderland, and Jacob Montes from New England Revolution. 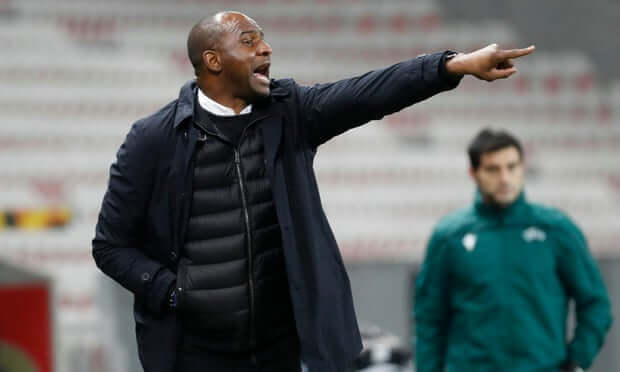 In the reserve way, many players that played important roles in the team through years will leave the club: Patrick van Aanholt, Mamadou Sakho, Andros Townsend, James McCarthy, etc. A real squad cleansing is happening in Crystal Palace!

Everton also says goodbye to veteran Carlo Ancelotti, and they welcomed another experienced manager, Rafa Benítez. Demarai Gray joined The Toffees after a season at Bayer Leverkusen. This is a good deal for Everton as he already has experienced Premier League football in Leicester City. Besides, two veterans Andros Townsend and Asmir Begovic join the club as free transfers. Moise Kean, Cenk Tosun, and Jonjoe Kenny also come back from loans. 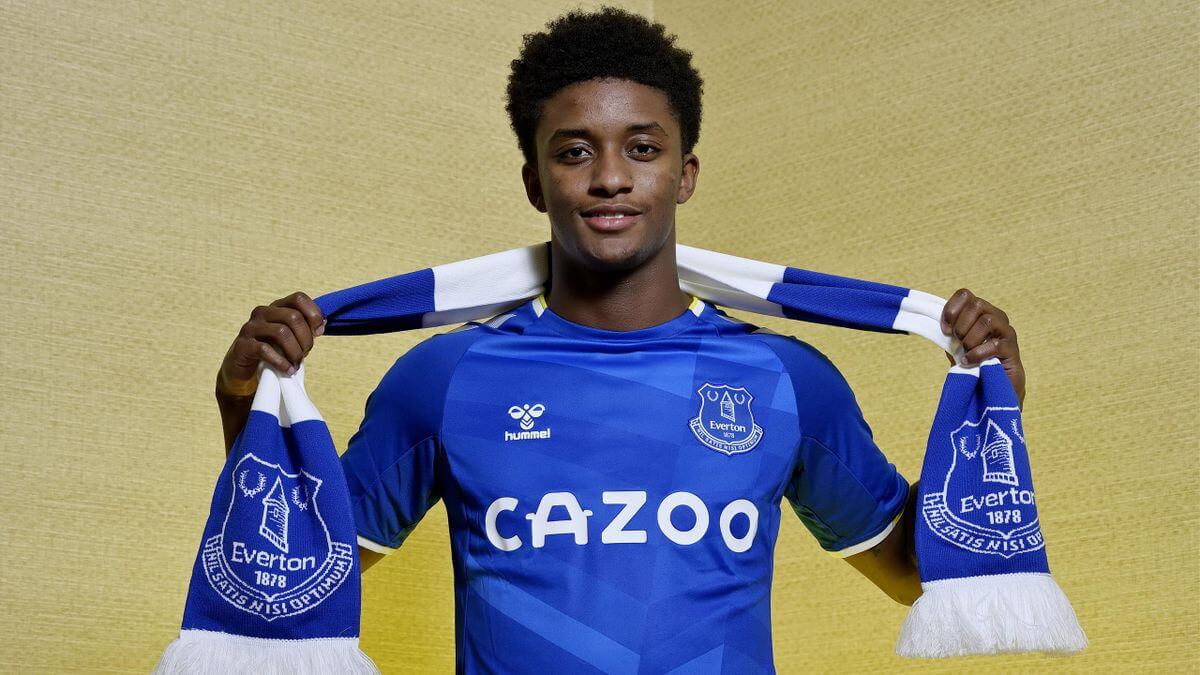 Several players will leave Everton this summer. However, they are players that can’t find a place in the squad or don’t meet the need of Rafa Benítez. Bernard, Joshua King, and Theo Walcott are three noticeable names of those.

Leeds United was a surprising team in Premier League last season with their extraordinary attacking playing style. Leeds United recently signed Jack Harrison with a permanent deal from Manchester City. The English left winger has played in Elland Road for three years as a loan player, contributed 18 goals and 20 assists in 120 appearances. Besides, Leeds also signed Spanish left-back Junior Firpo from Barcelona with a €15m deal. 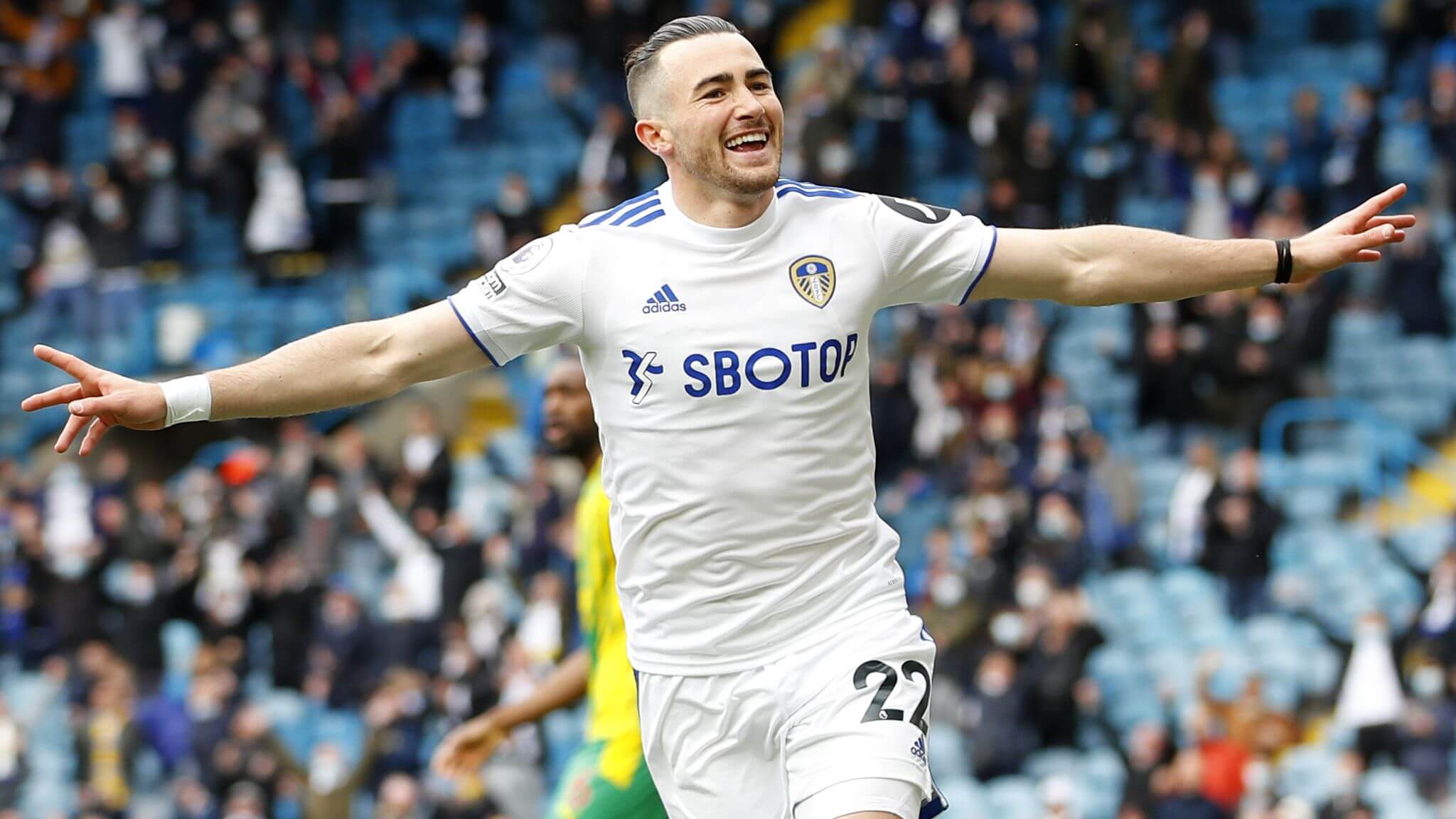 Leeds also split up with Barry Douglas, Ezgjan Alioski, Ouasim Bouy, and veteran Pablo Hernández since their contracts with the club are expired. Two youngsters Leif Davis and Mateusz Bogusz will continue their loan at Bournemouth and Ibiza.

Leicester City unluckily slipped out of the top four of the Premier League last season, and they had some improvements in the squad and are ready to fight for the top four. The Foxes signed Patson Daka from RB Salzburg and Boubakary Soumaré from Lille. Both two players have current had excellent performance since last season and have a promising future beyond as they are both only 22-year-old. Ryan Bertrand also joined the squad from Southampton as a free transfer. 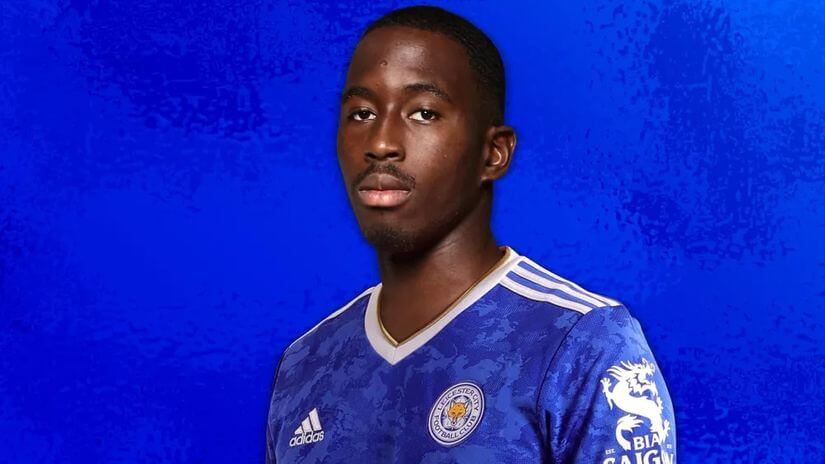 Club’s legendary captain Wes Morgan retired from football at the end of last season. Another club’s veteran, Christian Fuchs will leave the club and move to America. Meanwhile, Matty James will meet his former teammates Danny Simpson in Bristol City. Besides, Cengiz Ünder finished his loan and will come back to AS Roma.