[Transfer News] What Premier League teams have done in the transfer summer window? (Part I)

Only one month later and the transfer summer window in Europe will go to the end! I know this article is quite early but I want you to get the best preparation before the season starts half a month later. Let’s see who leaves and who arrives Premier League next season! 🤩

Besides, we created a topic about the summer transfer window. If you don’t mind, let’s talk about it here. 👈🏼

Arsenal has been very busy during the summer transfer window.

Their most distinguished transfer is buying Ben White from Brighton and Hove Albion with a record £50m price, which made this transfer became the third biggest signing in Arsenal’s history. Besides, Arsenal signed two promising youngsters: Albert Sambi Lokonga from Anderlecht and Nuno Tavares from Benfica. Sead Kolasinac and Lucas Torreira also come back after loan. 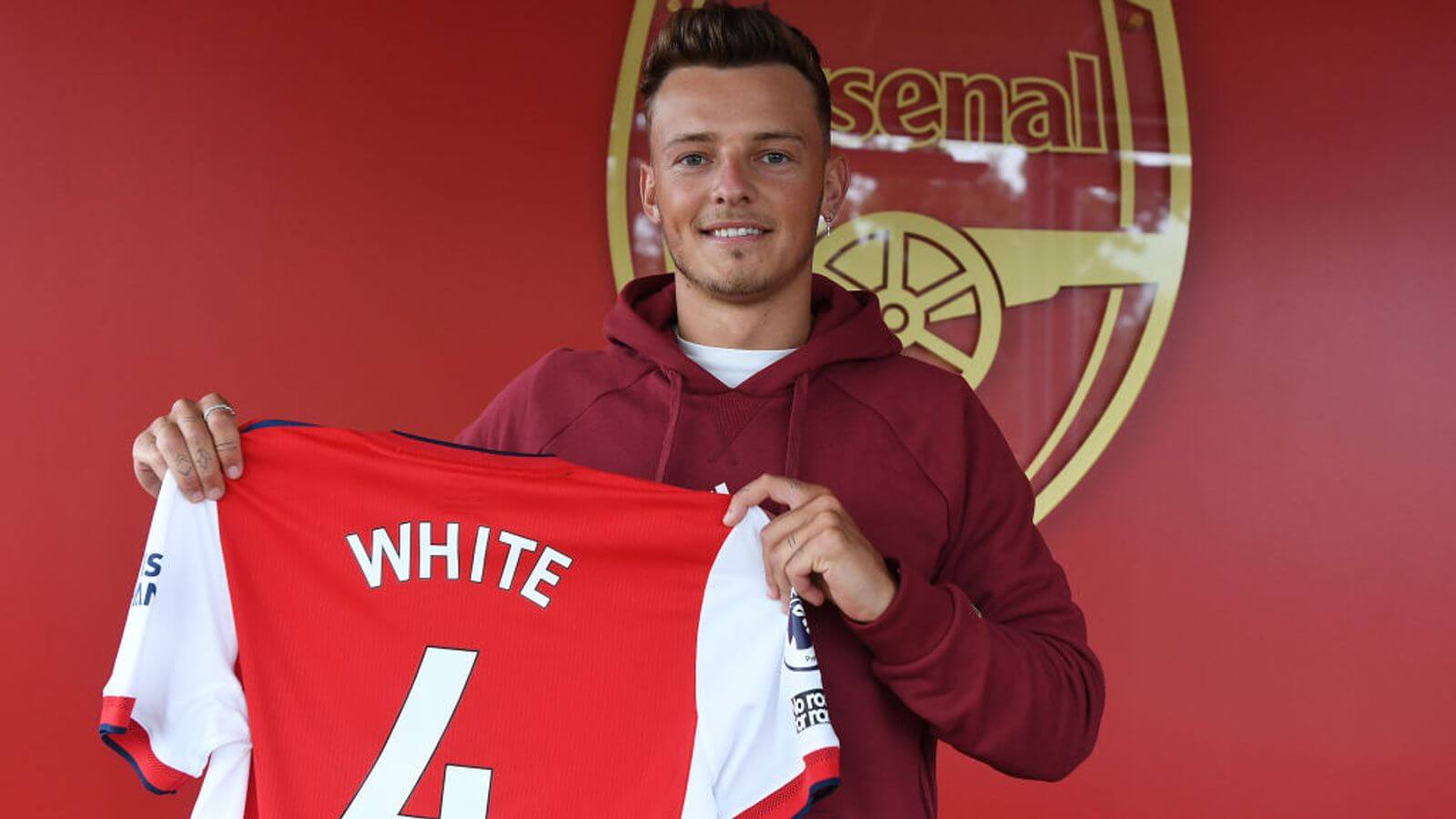 David Luiz will leave Arsenal next this summer; however, this next club is still not revealed. Martin Ødegaard, Dani Ceballos, and Mathew Ryan will come back to their club in charge after finishing their loan at Emirates. Mattéo Guendouzi and William Saliba will be on loan at Marseille; meanwhile, goalkeeper Dejan Iliev will be on loan at SKF Sered.

Aston Villa bought Emiliano Buendía, an outstanding right-winger in Championship last season, with a club-record £33m price. With signing the Argentinan winger, the chance of Jack Grealish leaving the club increased a lot. Ashley Young joined the club as a free transfer while Fréderic Guilbert comes back after a loan season from Strasbourg. 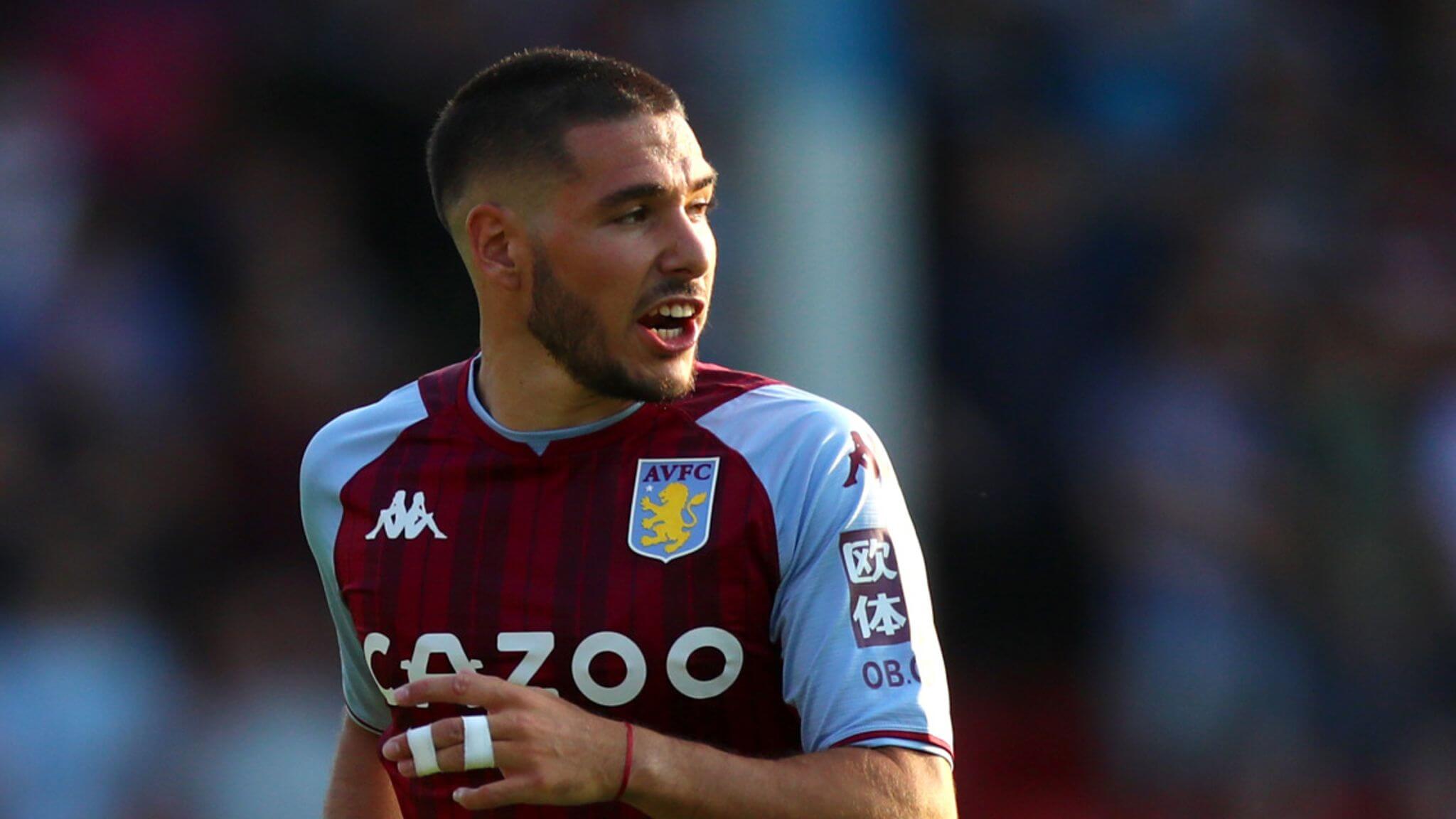 In the reserve way, several meritorious players will leave the club: Mbwana Samatta will be sold to Fenerbahce, Tom Heaton return to Manchester United, Björn Engels go to Royal Antwerp with an undisclosed price, Neil Taylor and Ahmed Elmohamady’s contracts are expired but their next clubs haven’t been revealed yet.

The rookie of Premier League had some preparations for the new season.

The Bees had three major signings this summer: Kristoffer Ajer from Celtic, Frank Onyeka from Midtjylland, and Myles Peart-Harris from Chelsea U23. Besides, Mads Bidstrup, an important midfielder in Brentford B, is officially promoted to the first team. Moreover, several players come back from loans: Julian Jeanvier from Kasimpasa, Joel Valencia from Legia Warsawa, Patrik Gunnarsson from Silkeborg, and Halil Dervisoglu from Galatasaray. 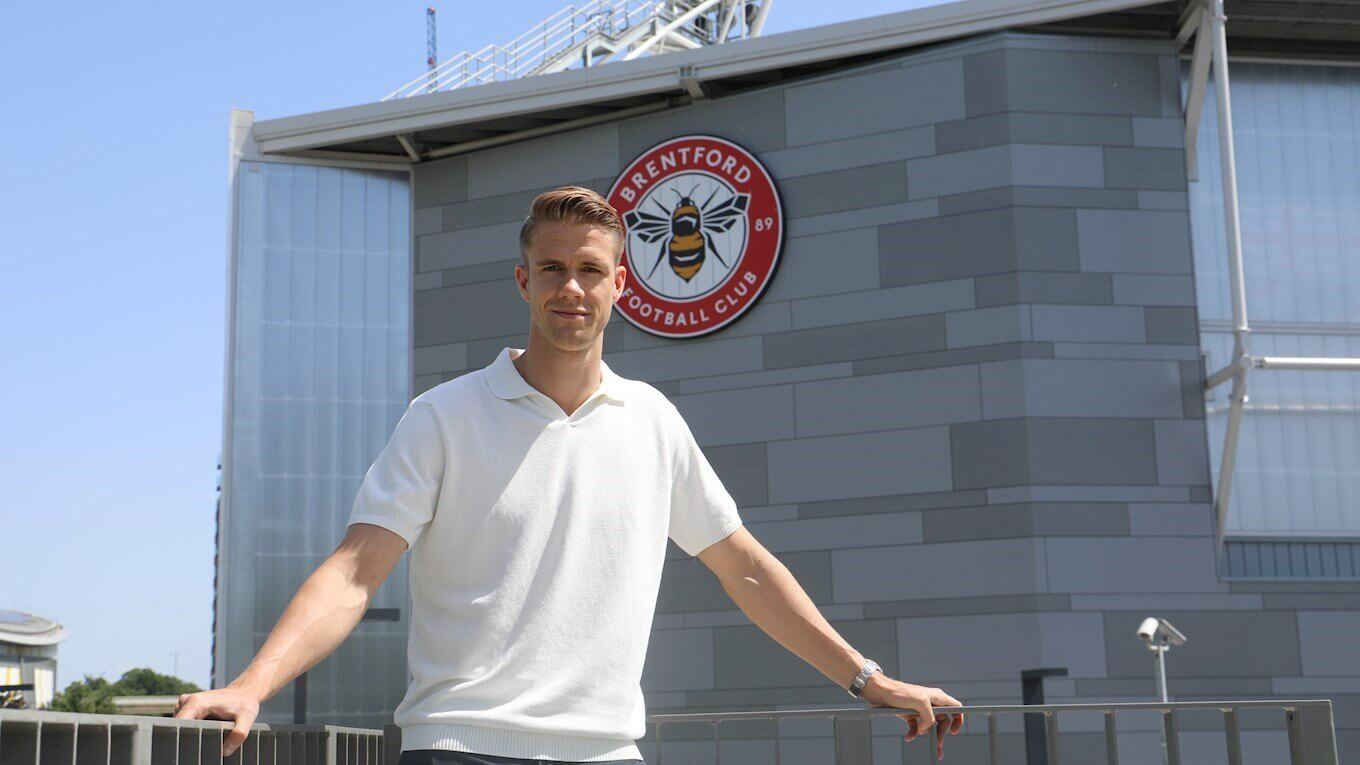 With the promotion to the Premier League, players that don’t meet the need of the team will be removed. Henrik Dalsgaard, Emiliano Marcondes, and Luke Daniels will be three names that have to say goodbye to The Bees. Meanwhile, goalkeeper Ellery Balcombe will continue his loan in Burton Albion.

With a nearly-relegated last season, Brighton & Hove must do something to improve their squad and be ready for another battle this season.

Until now, Brighton only have two signings: central midfielder Enock Mwepu from RB Salzburg and goalkeeper Kjell Scherpen from Ajax. There’s a lot of players that come back from loan: Billy Arce, Jan Paul van Hecke, etc. but they still need to find a quality name that can carry the team this season. 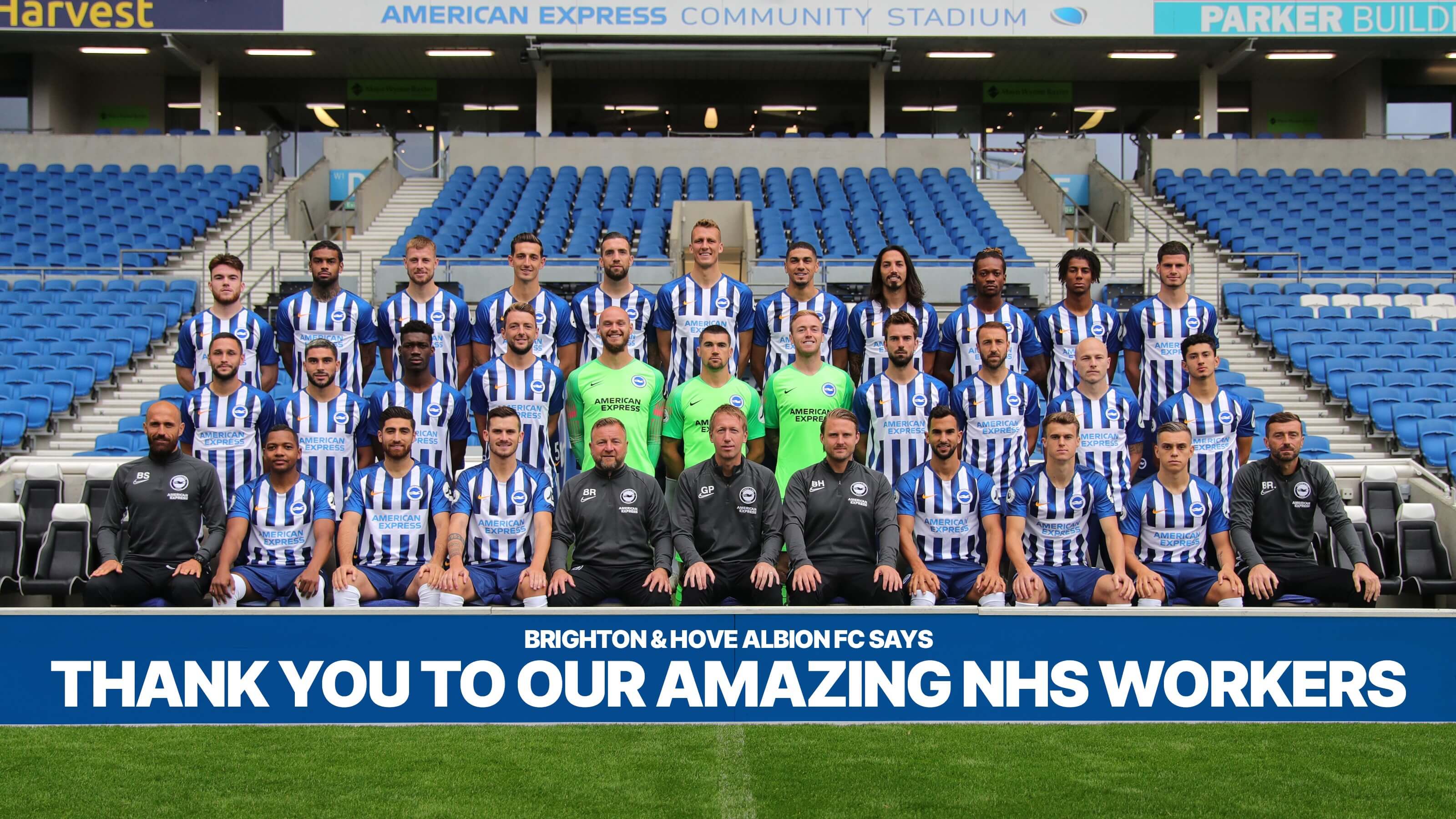 In the reserve way, many important players will leave the club this summer: Ben White to Arsenal, Alizera Jahanbaksh to Feyenoord, Davy Pröpper to PSV, etc., including players that were on loan last season: Mathew Ryan, Bernardo, Jan Mlakar, etc.

Burnley was the seventeenth in the table last season, which means they nearly have to play at Championship this season. Sean Dyche has to bring some new factors to the team and help Burnley to come back this season.

Burnley has an important improvement in the center-back position by signing 20-year-old youngster Nathan Collins from Stoke City. Besides, they also sign center-back Jacob Bedau from Scunthorpe United and Wayne Hennessey from Crystal Palace as free transfers. 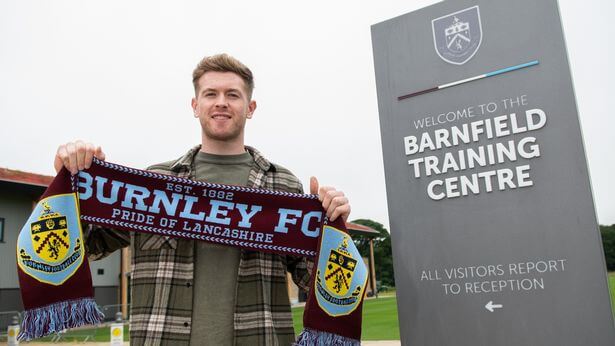 Ben Gibson, Jimmy Dunne, Josh Benson, and senior Robbie Brady will leave the club. Meanwhile, two goalkeepers Lukas Jensen and Bailey Peacock-Farrell can’t find a place in the squad and will be on loan at Carlisle United and Sheffield Wednesday.