Here comes our third part of this series with many big clubs that you don’t want to miss any of their transfers: Manchester City, Manchester United, Liverpool. So, let’s head into the article! I promise it will be very interesting! 🤩

Don’t forget that we already had a topic on our forum about the summer transfer window. So, if you don’t mind, let’s talk about it.

The Reds have improved the center-back position, which has been the weakness of Liverpool last season.

Liverpool signed Ibrahima Konaté from RB Leipzig with a €40.00m deal. He is an important addition to Liverpool’s back-line; the 22-year-old can be a quality backup or even replace Joe Gomez. Besides, Sepp van de Berg, Loris Karius, and Takumi Minamino will return to Anfield after loans from Preston, Union Berlin, and Southampton. 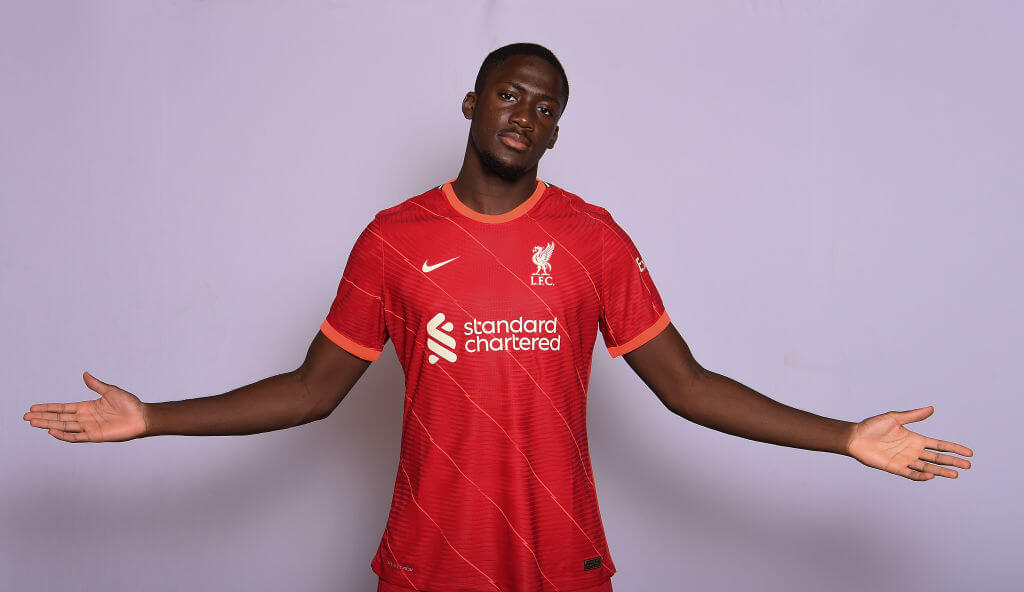 Harry Wilson and Taiwo Awoniyi will be sold to Fulham and Union Berlin. Meanwhile, Georgino Wijnaldum’s contract is expired, and he will join Paris Saint-Germain as a free transfer. Furthermore, Ozan Kabak finished his loan in Anfield and will come back to Schalke 04. And finally, Marko Grujic will continue on loan at Porto.

The current Premier League champion are barely quiet since the summer transfer window started. Jack Grealish, Harry Kane is two players that The Citizen have linked with.

The only signing of Manchester City yet is Scott Carson returning after a season at Derby County as a free transfer. Several players come back from loans (Ko Itakura, Yangel Herrera, Ryotaro Meshino, etc.), but most of them didn’t have a good performance last season or don’t meet the need of the club. 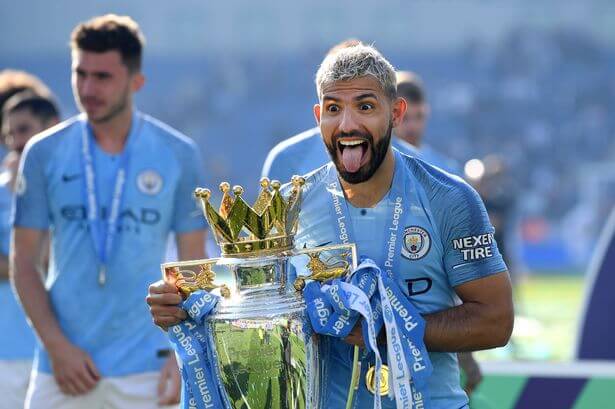 Their most noticeable departures are Sergio Aguero and Eric García; they both leave the club and join Barcelona as free transfers. In addition, Manchester City also sold Angeliño, Jack Harrison, and Lukas Nmecha after returning from loans. Young players (Issa Kabore, Filip Stevanovic, etc.) will continue on loan.

Manchester United is always a hot team when the transfer window comes. Therefore, they have been called Rumours FC; however, that nickname is not true, at least in this summer transfer window.

The Red Devils finally signed Jadon Sancho after they failed to do it last season. The 21-year-old will be a solution for Ole Gunnar Solskjaer in the right-wing position. Besides, United have reached agreements with Raphael Varane, who recently leaves Real Madrid on Tuesday. They also welcomed Tom Heaton back to Old Trafford after 11 years. Moreover, Andreas Pereira, Diogo Dalot, and Facundo Pellistri come back to the club after a season on loan. 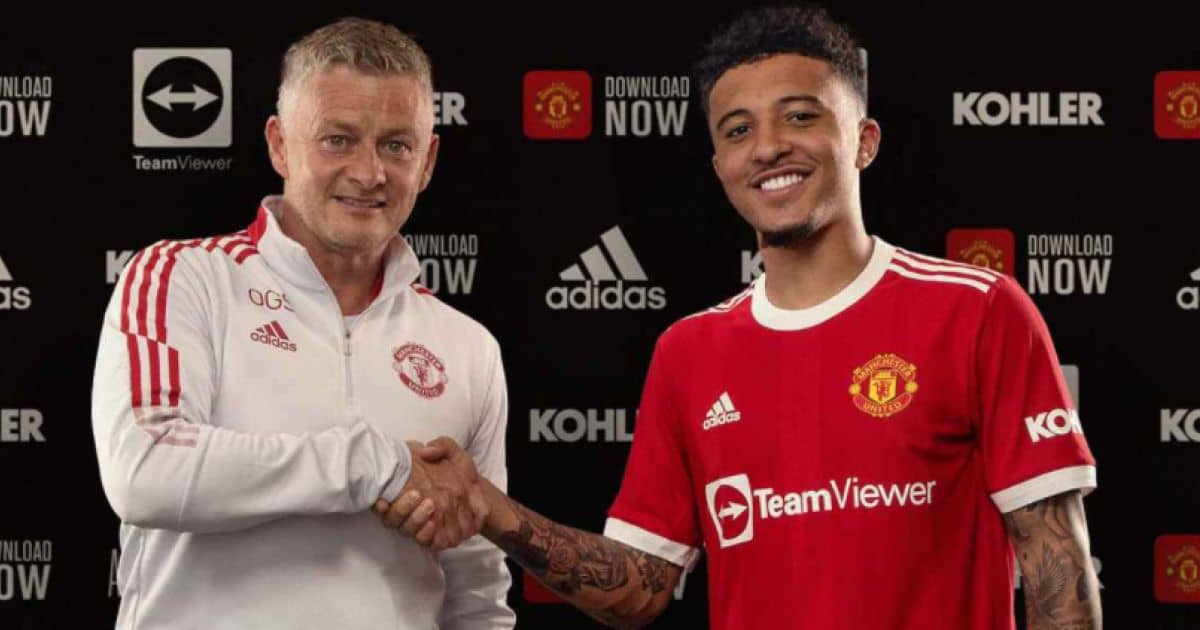 With the arrival of Tom Heaton, two goalkeepers Joel Pereira and Sergio Romero will say goodbyes to the club. Tahith Chong will continue “studying abroad” at Birmingham City.

Newcastle avoided relegation even they had a rough start last season. However, they are still barely quiet in the transfer window, and if they don’t have any actions, they might face a rough start again.

Newcastle haven’t bought any player yet. Their only arrival is Yoshinori Muto coming back after being on loan at SD Eibar. 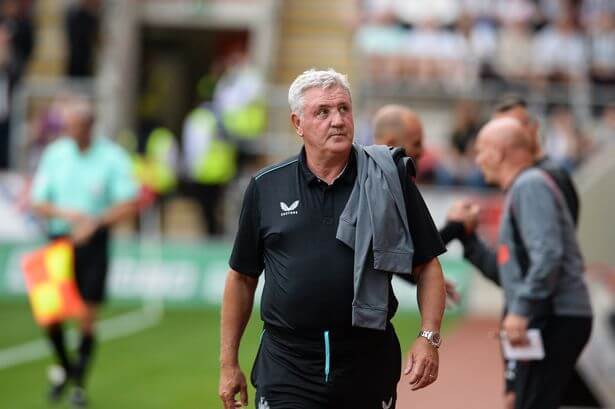 Andy Carroll and Henri Saivet will leave the club as their contract is expired. In addition, Christian Atsu also says goodbye to The Magpies, and he will go to Saudi Arabia and play for Al-Raed. Besides, Florian Lejeune agrees to join Deportivo Alaves after a season on loan at the club.

Norwich has been promoted to the Premier League as the champion of the Championship. However, in the 2019/2020 season, they got relegated from Premier League after being promoted the previous season. So, what Norwich have done to prevent the repetition of history? 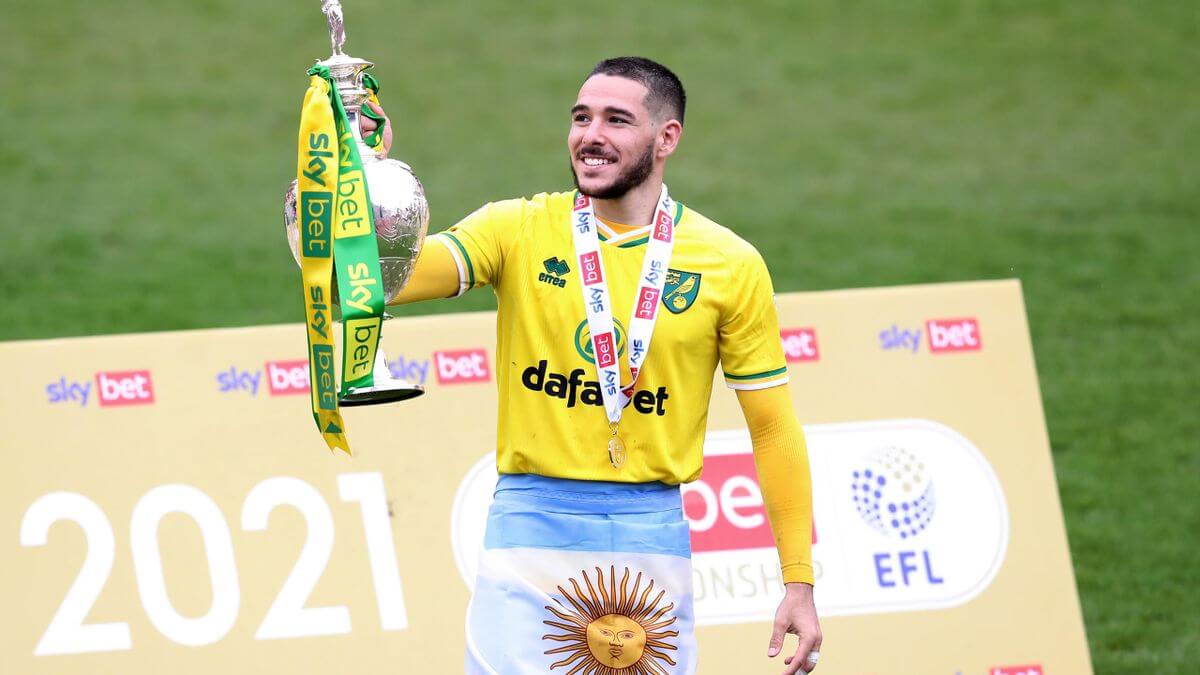 However, Norwich will have to say goodbye to their biggest star Emiliano Buendía as he will join Aston Villa next season. Furthermore, Norwich have to say goodbye to seven other players: Mario Vrancic (to Stoke City), Phillip Heise (to Karlsruher SC), Marco Stiepermann, Orjan Nyland, Moritz Leitner, and Louis Thompson (end of contracts).