The ☀️ summer transfer window has been very active since Euro 2021 finished two weeks ago! And there are lots of news in the transfer market we will be interested in. Let’s see which big transfers might be done today!

Besides, we created a topic about the summer transfer window on TrophyRoom’s forum here. Let’s discuss there.

As Fabrizio Romano, after signing Donyell Malen from PSV, Borussia Dortmund is interested in Juventus center-back Merih Demiral. Juventus currently want around €35m and BVB will make their decision soon. 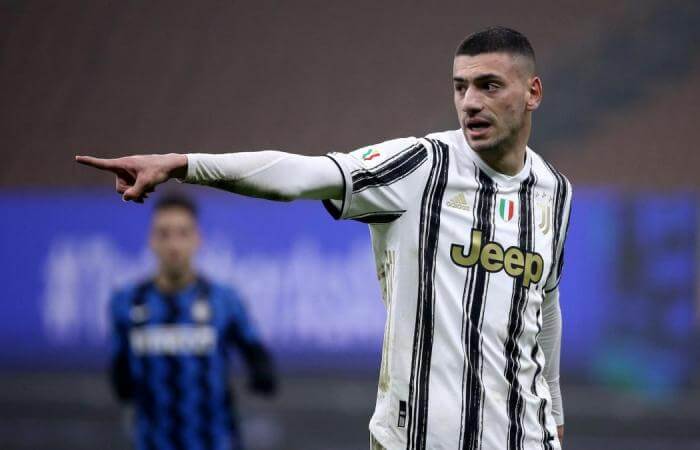 The 23-year-old was expected to find a place in The Old Lady’s defence. However, he found himself behind Matthijs de Ligt, Giorgio Chiellini and Leonardo Bonucci. Meanwhile, Borussia Dortmund is lacking a center-back at the moment.

“Lukaku is not for sale”

That’s what Roberto Marotta, Inter Milan’s CEO, said in an interview with SportMediaset. His verbatim sentence: “From our side, we can yes absolutely, Lukaku is not for sale. Lukaku is an important piece on the chessboard available to Simone Inzaghi”. 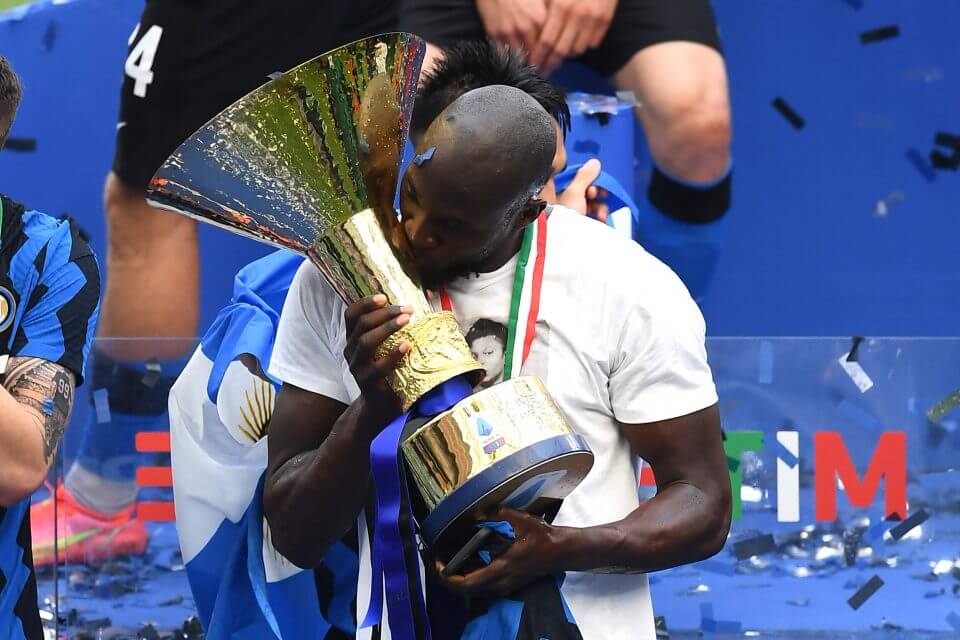 Chelsea and Borussia Dortmund are reportedly linked with Romelu Lukaku this summer. However, it looks like the 28-year-old striker will stay at San Siro next season.

The swap deal between Tottenham and Sevilla

Bryan Gil, the Sevilla youth product, will move to London with a five-year contract with Spurs. In the previous season, he scored four goals and provided four assists in 30 appearances for SD Eibar. 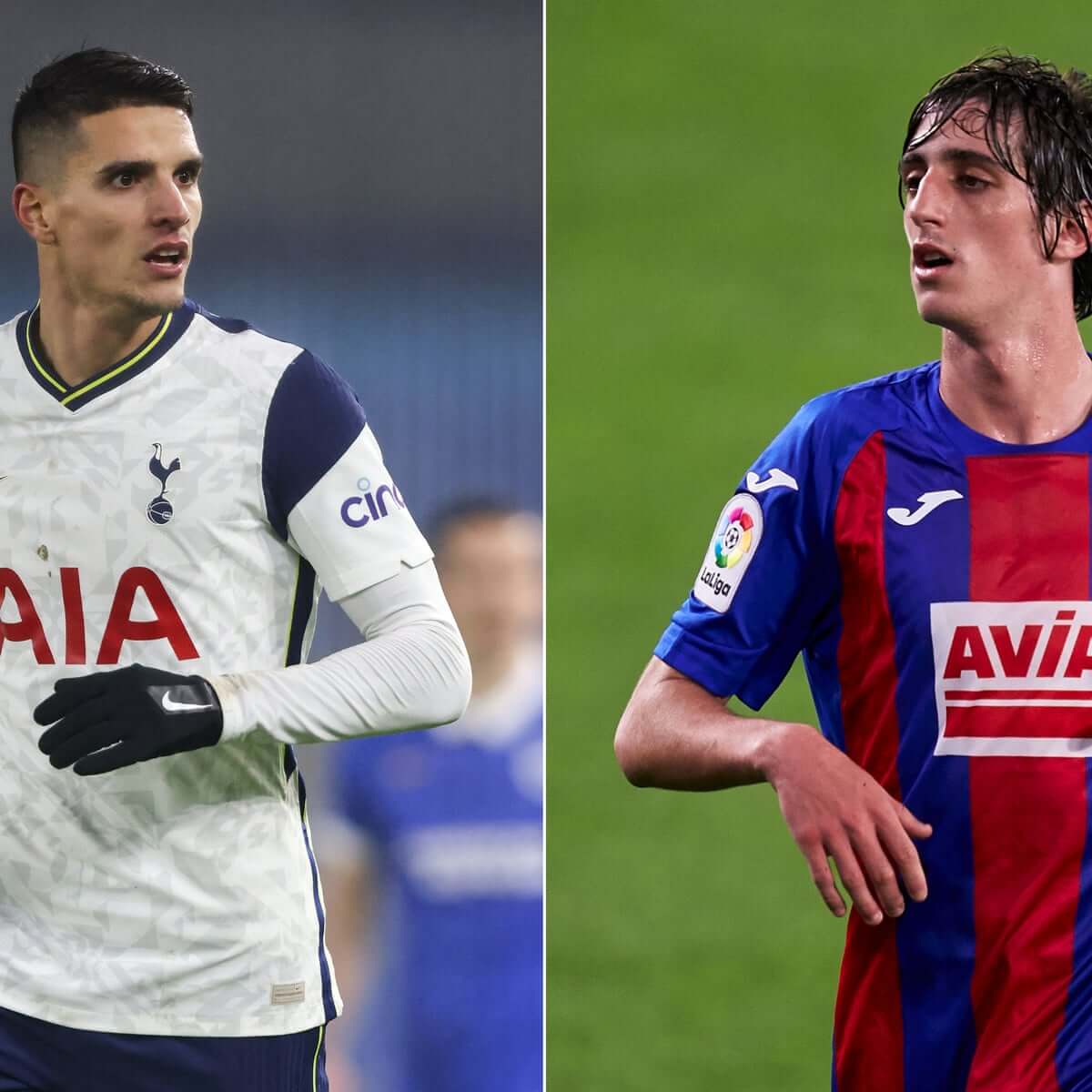 In a reverse way, Erik Lamela will move to Seville. Tottenham will give Sevilla around €25m as part of the deal. 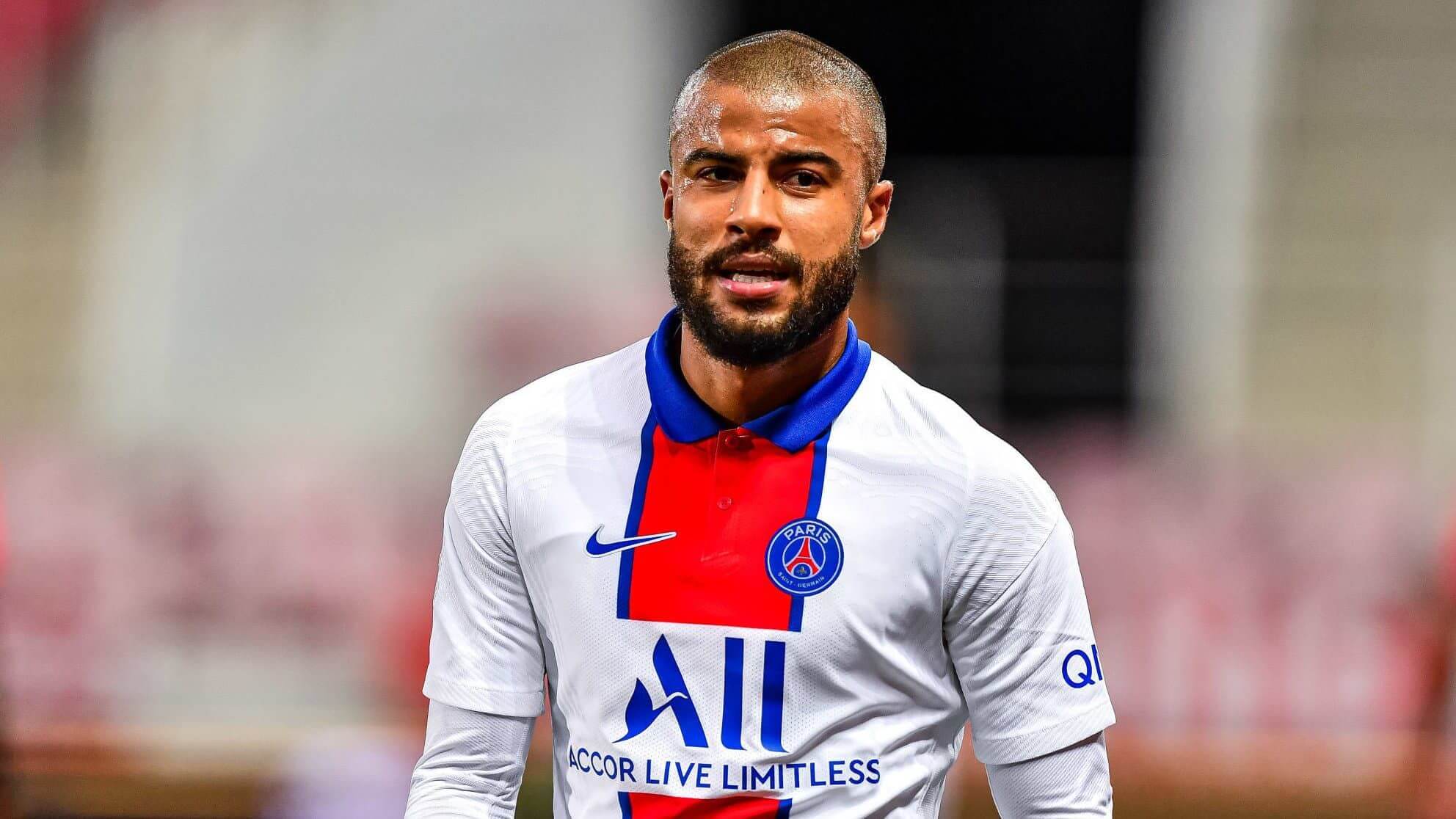 Barcelona will earn 35% of Rafinha’s transfer, and this will be a decent sum for Blaugrana to pay their debt.

The Villa is trying to sign a new deal with Jack Grealish, and his wages are reported to increase to £200,000/week. However, their chance to keep Jack Grealish staying at Villa Park is not a big one. 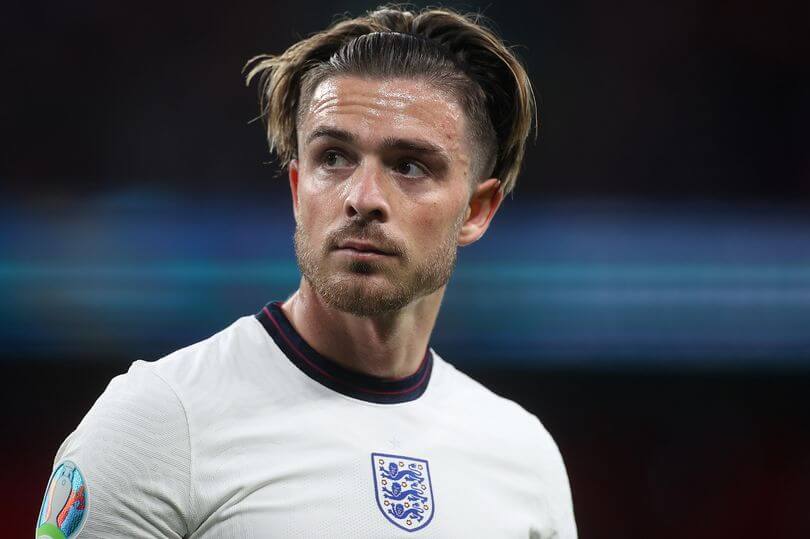 The 25-year-old is reported to have agreed on a huge deal with the Premier League champion Manchester City.

The Rossoneri are paying attention to Julian Brandt and they’re ready to pay €27m. However, Borussia Dortmund wants €35m for the 25-year-old midfielder. 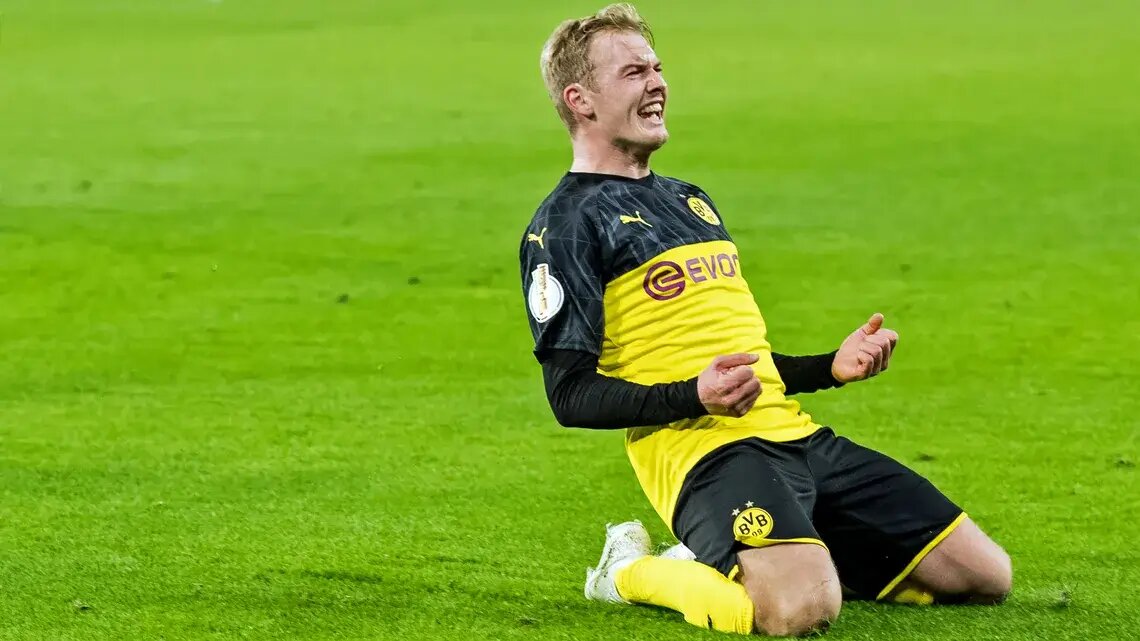 As Alessandro Jacobone, Brandt would like ownership and centrality in the project at Dortmund which it seems they cannot guarantee him.