The ⚽ transfer market has officially ended today! Let’s grab some morning news, we ensure to give you the latest news from the past 24 hours! 😉

AC Milan has announced that they have signed Tiémoué Bakayoko from Chelsea as a two-year loan, with a possible €15m buy-obligation if certain conditions are met. Before signing with Rossoneri, the 27-year-old have extended his contract with Chelsea until 2024.

Edinson Cavani’s call-up for Uruguay has been cancelled

All Premier League clubs have decided not to release their players for international duty which involved travel to countries covered by British Government “red list” coronavirus restrictions, which includes Uruguay. However, the Uruguay federation has confirmed that Cavani would no longer be called up for the matches against Peru, Bolivia, and Ecuador. 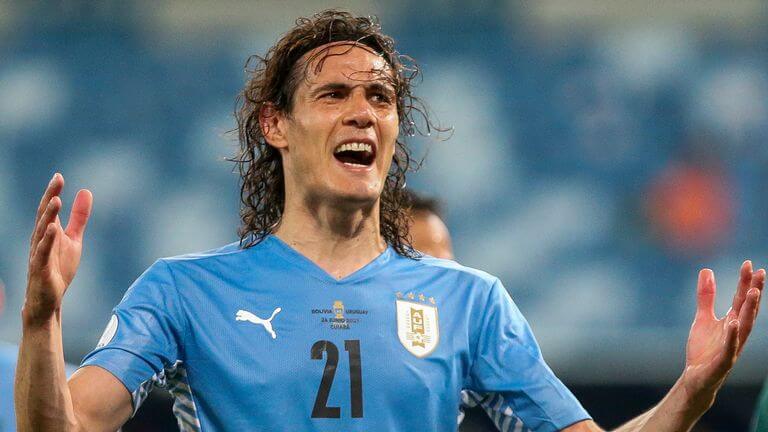 With those actions, Premier League clubs can receive punishments from FIFA

Maitland-Niles can’t find his good place in Arsenal’s squad; however, there are several English clubs that want him, and the most noticeable in those are Everton. However, Arsenal denied all the offers from the Toffees; therefore, Maitland-Niles publicly show his grievances. “All I wanna do is go where I’m wanted and where I’m gonna play” – he posted on Instagram’s story. And with Maitland-Niles‘ behavior, Arsenal has banned him from first-team training. 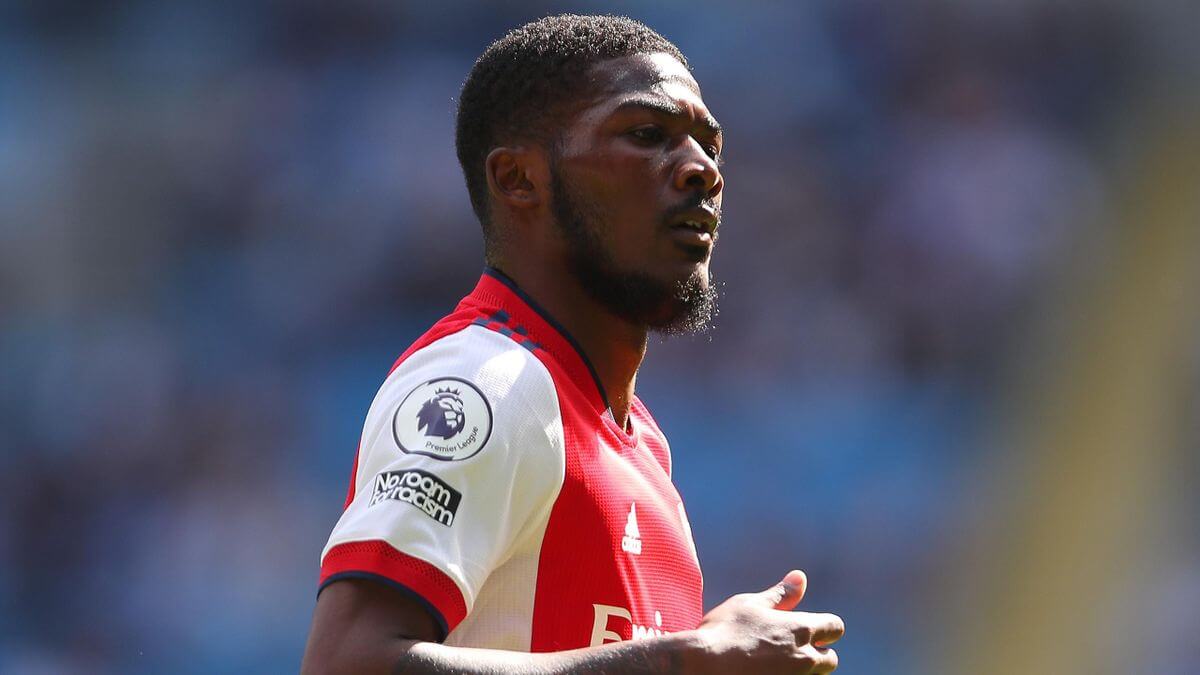 Michael Edwards, who brought Virgil Van Dijk, Mohammed Salah, and Sadio Mané to Anfield, is considered “the Chief Architect” of Liverpool’s success through past seasons. However, he is likely to step down from the sporting director position at the end of the 2021/22 season. Liverpool is quite comfortable about his leaving as no other club has contacted him and the team can set a new deal for him. In the case of Michael Edwards leaves Anfield, his current assistant Julian Ward is expected to be his successor. 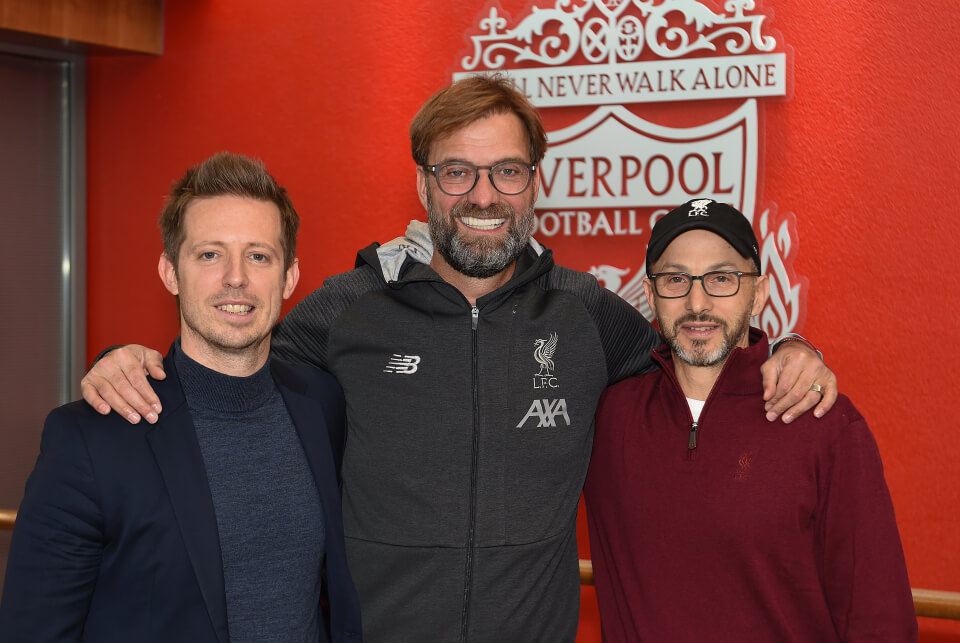 Barcelona announced on the official website that they have reached an agreement to sell Ilaix Moriba to RB Leipzig for €16m euros and plus €6m euros depending on his performances. The 18-year-old is reported to sign a five-year deal with Die Roten Bullen. In the last season, Moriba made his debut for Barcelona with 18 appearances for the first team and won a Copa del Rey medal. 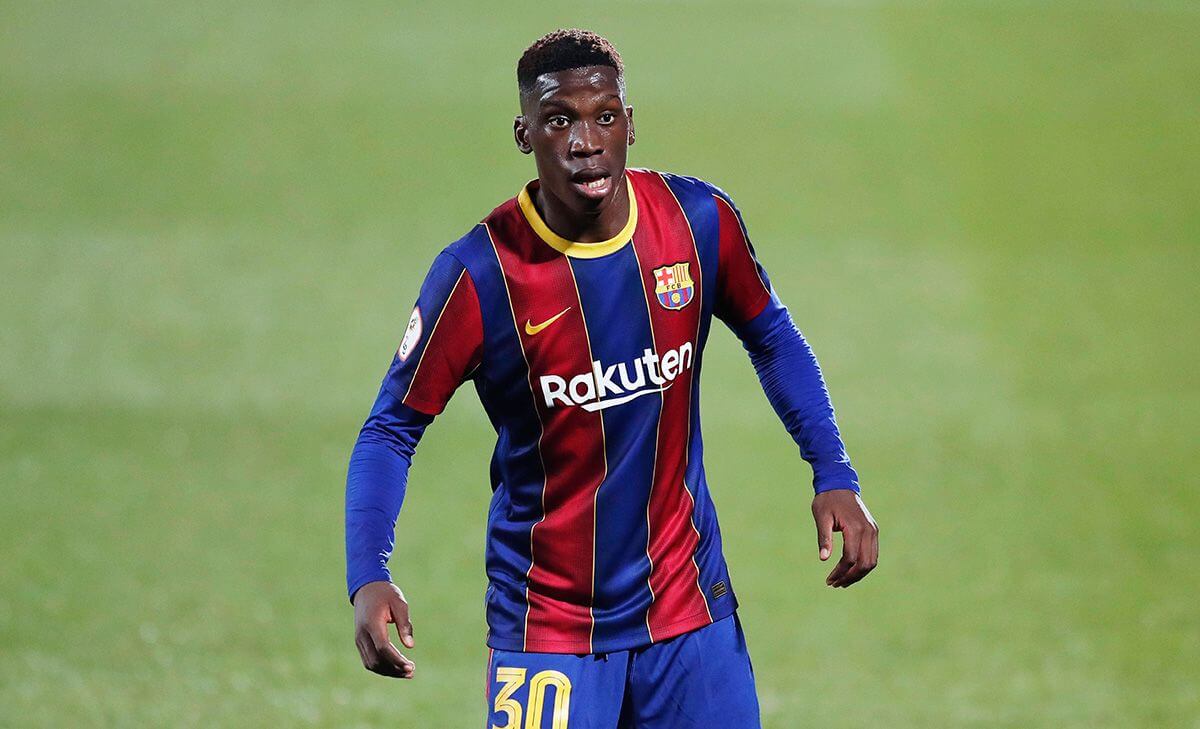 Jules Koundé wasn’t registered for the match between Sevilla and Elche on Monday. Therefore, Spanish media assumed that Koundé didn’t play because he reached an agreement to join Chelsea. However, Sevilla won’t let their best center-back leave that easy. In this summer market, the breaking contract fee of Jules Koundé increased from €68.5m to €77m. Sevilla asked Chelsea to pay €68.5m to have the French in their squad; however, the Blues find it too expensive. 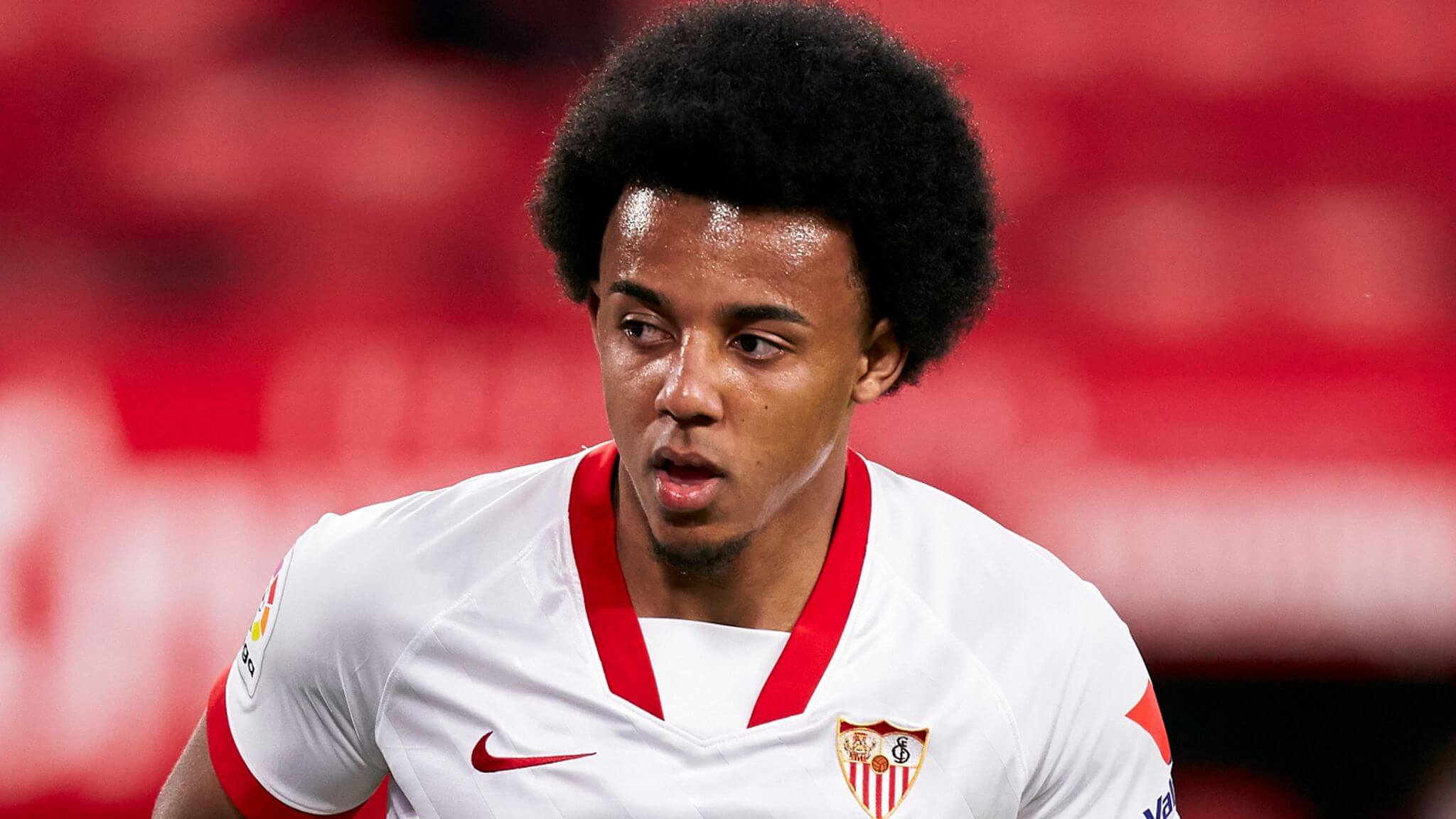