An exciting football week had just passed. Let’s take a look at some facts and quotes that I have collected last week, from Feb 21 to Feb 28 across different football leagues.

1.  Save for Lionel Messi, Luis Muriel and Luis Suarez, Joao Pedro (Cagliari) is the only South American player who has scored 30 goals total in the last two seasons (in the Europe’s top five leagues): 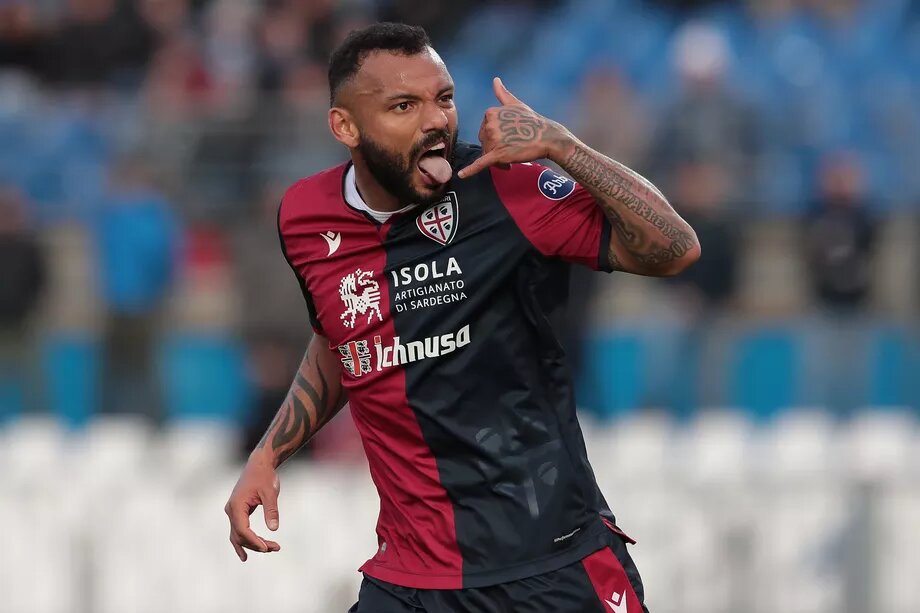 3.  Willian’s currently Arsenal’s top assist this season with 4 assists. Besides, the goal David Luiz scored in the last match is the second time William has assisted David Luiz. The first time was from the match Chelsea – Huddersfield Town in February 2019.

4.  Alexander Sørloth only scored three goals for RB Leipzig this season but all of them were late goals: 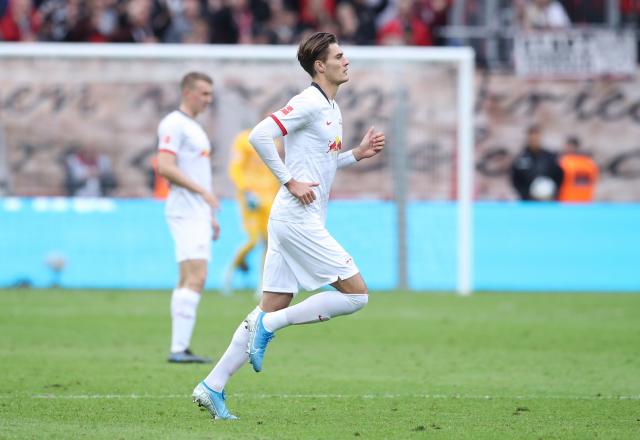 We should perhaps call him “Sør-late” from now on!

Brighton are very, very good at dominating without scoring. So good they don’t score even when they score.

7.  Mikel Oyarzabal when he performs 17 penalty kicks for Real Sociedad in all competitions:

8.  After the 31st round, the League Two (England) rankings look very exciting! The gap between top 10 is only one point! 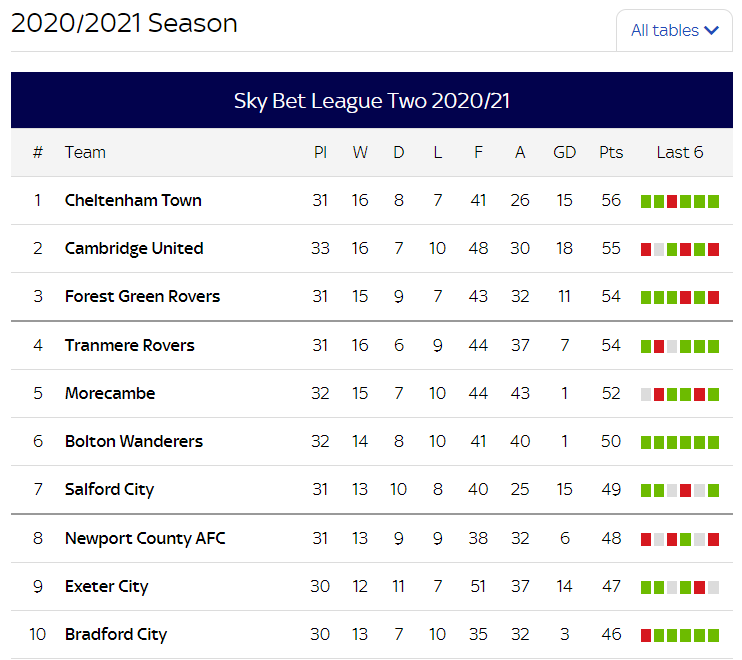 10.  Bayern Munich scored 41 goals in the last 11 away matches in Champions League:

I don’t understand why it is necessary a football coaching license to be a head coach. You need to be good but you don’t need a license to be CEO at a company. 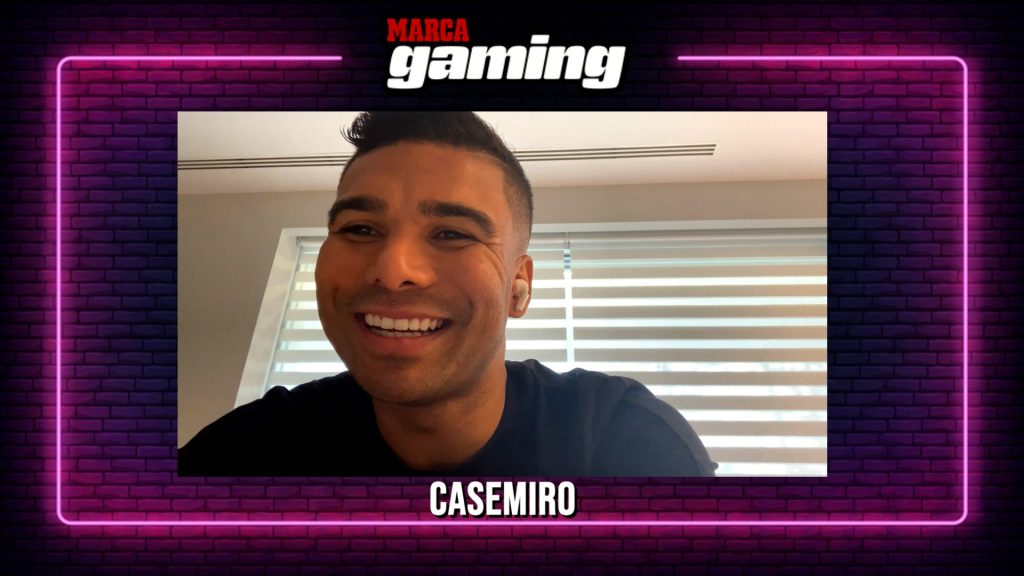 “When I play Counter-Strike, I get a lot more nervous than playing at the Bernabeu. I feel more pressure with people watching me play live in video games than football.”

Marca: Casemiro: When I play Counter Strike I get a lot more nervous than playing at the Bernabeu