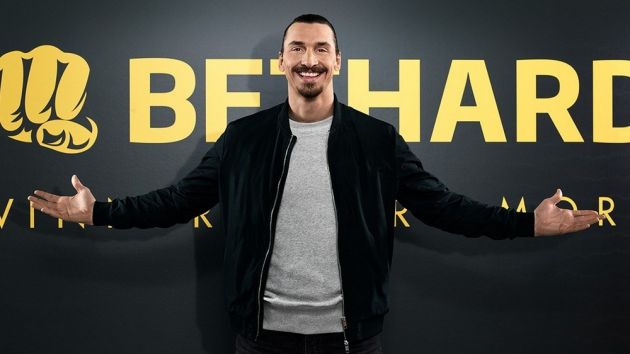 Because of Malta’s relationship, Ibrahimovic wouldn’t have been able to participate in World Cup 2018

FIFA and UEFA regulations state that players who have financial motives in betting companies are not allowed to participate in their competitions; meanwhile, Zlatan Ibrahimovic is still a part-owner of Malta-based betting company Bethard. The Swedish striker could potentially face fines of up to 1 million SEK and a maximum of three years suspension from all football-related activity. 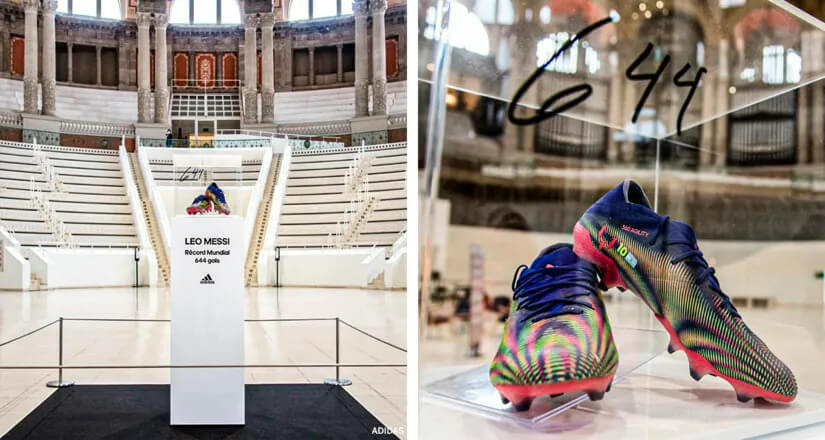 This online auction will take place on christies.com between 19 and 30 April 2021

On December 22, 2020, Lionel Messi broke one of football’s greatest records, scoring the most goals for a single club when he netted his 644th for FC Barcelona in their game against Real Valladolid. The previous holder of this long-standing record was Pelé with 643 goals for Santos. The Museu Nacional d’Art de Catalunya, to whom Messi has donated his boots, decided to offer this historic item in a charity sale to support the Arts and Health Project of the Vall Hebron University Hospital in Barcelona.

In a social media post on Phil Foden’s Twitter account, Foden tagged Kylian Mbappe’s account before saying: “Are you ready” – a caption that received thousands of retweets and likes in a short space of time, although it appears he and his representatives weren’t happy with the tone of the tweet. The post was eventually deleted before Manchester City correspondent Sam Lee cleared up the incident. He sacked Ten Toes Media company, which ran the account, following their actions.

Sam Lee on Twitter: “Foden didn’t post that Mbappe tweet himself, it was done by the company that manages his account. People close to Foden not particularly happy about it and it’s been deleted”

Foden didn’t post that Mbappe tweet himself, it was done by the company that manage his account. People close to Foden not particularly happy about it and it’s been deleted 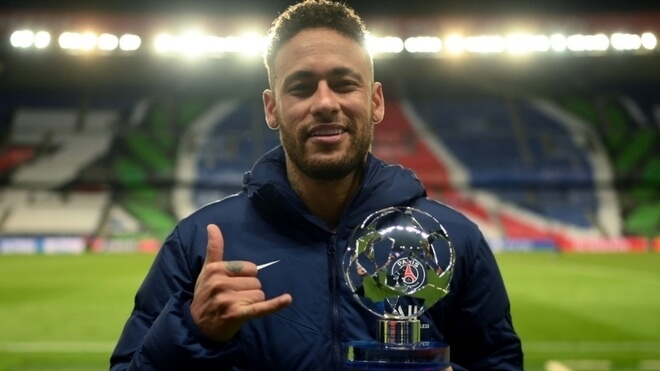 Neymar currently stands at six goals and two assists in Champions League play so far this season, he will look ahead to the semi-final with Manchester City

In Paris Saint-Germain’s UEFA Champions League quarter-final second leg fixture against Bayern Munich, Neymar dazzled with his on-ball skill set and created a trio of goal-scoring chances. This performance from Neymar earned him Champions League player of the week honors for the quarter-final second leg round. This is the second time that Neymar has won the honour this season with the first coming from his hat-trick performance against Istanbul Basaksehir in PSG’s final group stage match.

Manchester City star Phil Foden is reportedly due to welcome a second child with his girlfriend Rebecca Cooke; he had his first son back in January 2019, when he was just 18 years old. The couple is now expecting to have a daughter in the late summer or early autumn. 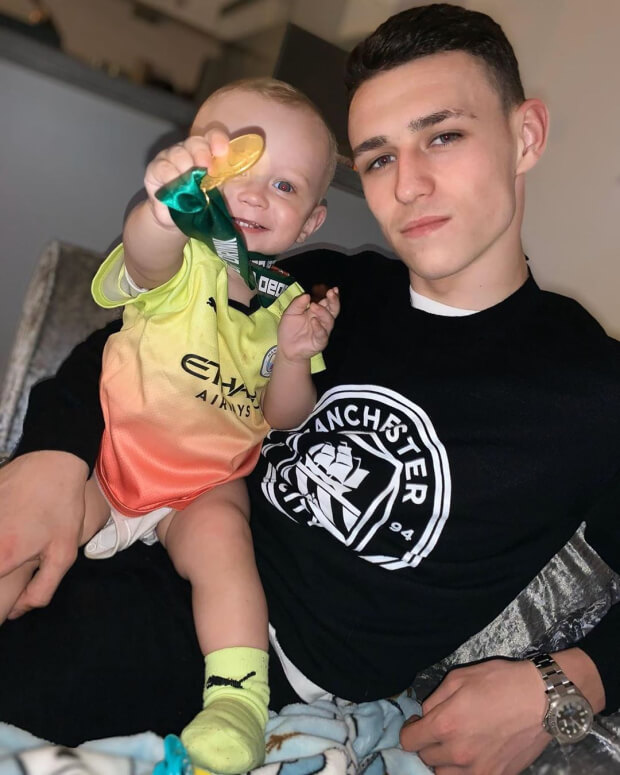 Norwich City has secured automatic promotion to the Premier League for the 2021/22 season after a one-year absence. The Canaries booked a top-two spot after third-placed Swansea City drew 2-2 against Wycombe Wanderers and fourth-placed Brentford dropped points in a goalless draw at home to Millwall. After a stuttering start to 2020/21 in which Norwich took four points from the opening four matches, Daniel Farke’s side slipped into gear, recently setting a club-best run of nine successive wins and a record 7-0 victory over Huddersfield Town. 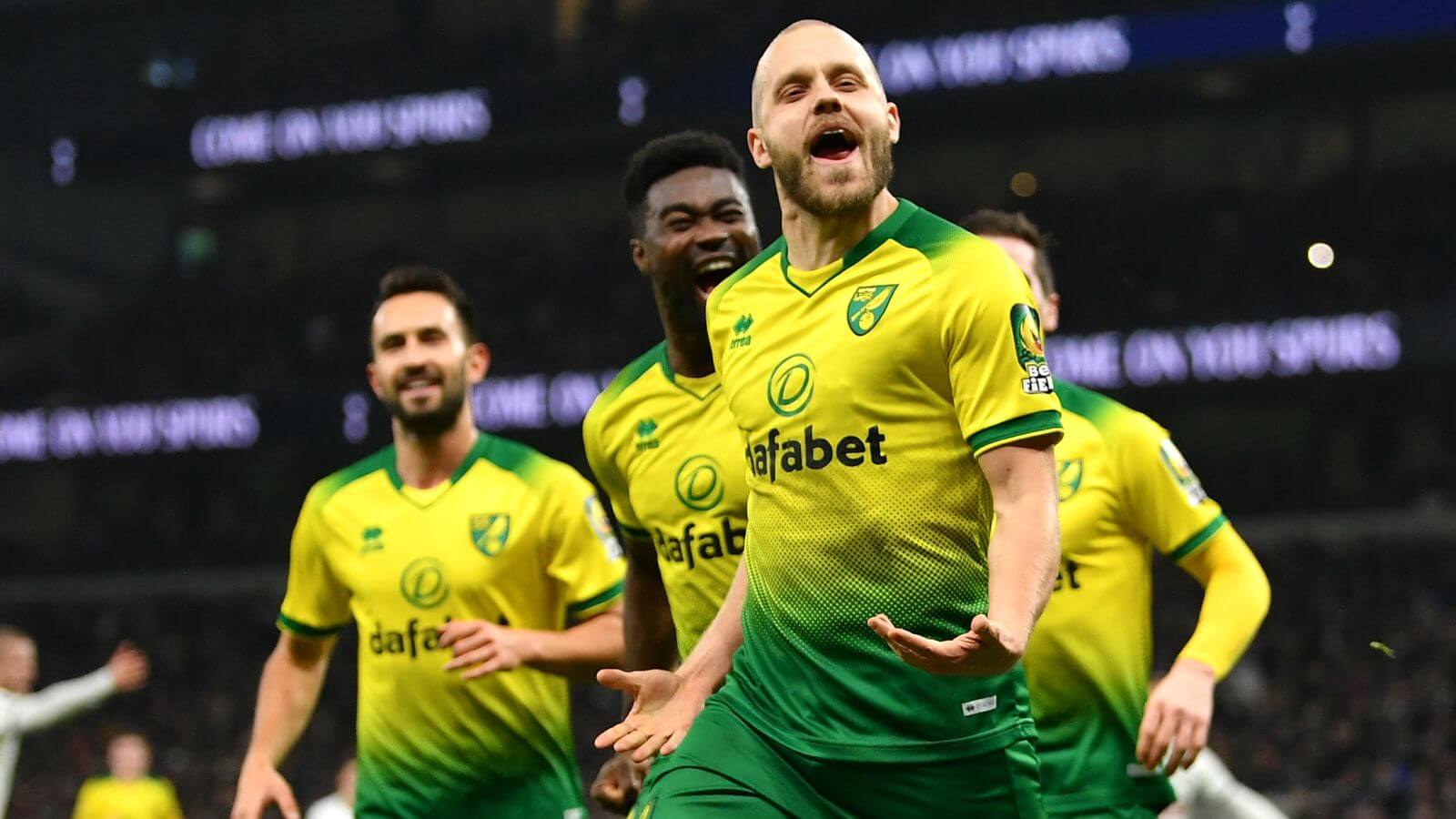 Foot The Ball: Zlatan Ibraimovic Faces Ban From FIFA And UEFA Due To Investment In Betting Company

Marca: Ligue 1: What Neymar could have been