[Side News] Arsenal aims to buy Achraf Hakimi, West Ham want Jesse Lingard to be in their squad next season

Lingard moved to West Ham in January on loan until the end of the season and they do not have an option to buy Lingard in the current loan deal but they want to secure the player on a permanent transfer. In eight Premier League appearances for The Hammers, the England midfielder scored 6 goals and contributed 4 assists, what an astonishing performance! This amazing performance led the 28-year-old midfielder to be called-up for the England international team for the first team after 18 months. Now, West Ham is battling for the top-four of the Premier League, and they really want to have Jesse Lingard in their squad next season. The only problem is the fee Manchester United want, as The Sun, is 40€ million. 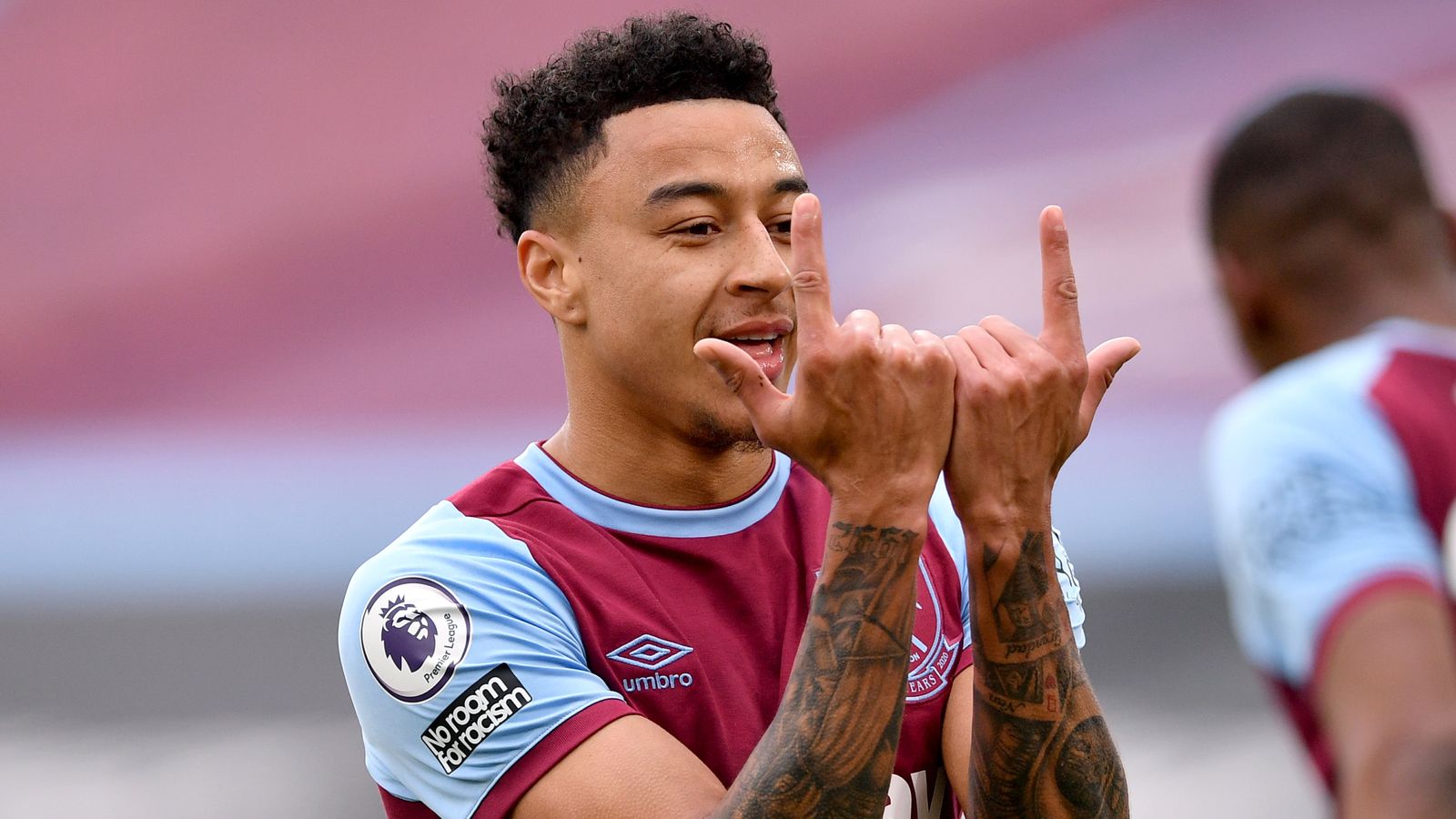 PETA (People for the Ethical Treatments of Animals) have slammed Zlatan Ibrahimovic as a “miserable coward who indulges his violent tendencies”. The reason is Zlatan was accused of shooting a captive lion in South Africa in 2011 and imported its skin, skull and jaw as a trophy. Swedish outlet Expressen claimed the AC Milan striker gained a hunting license and shot and killed the creature less than a year later. The 39-year-old has now also been condemned by PETA and has been heavily criticised in his homeland. 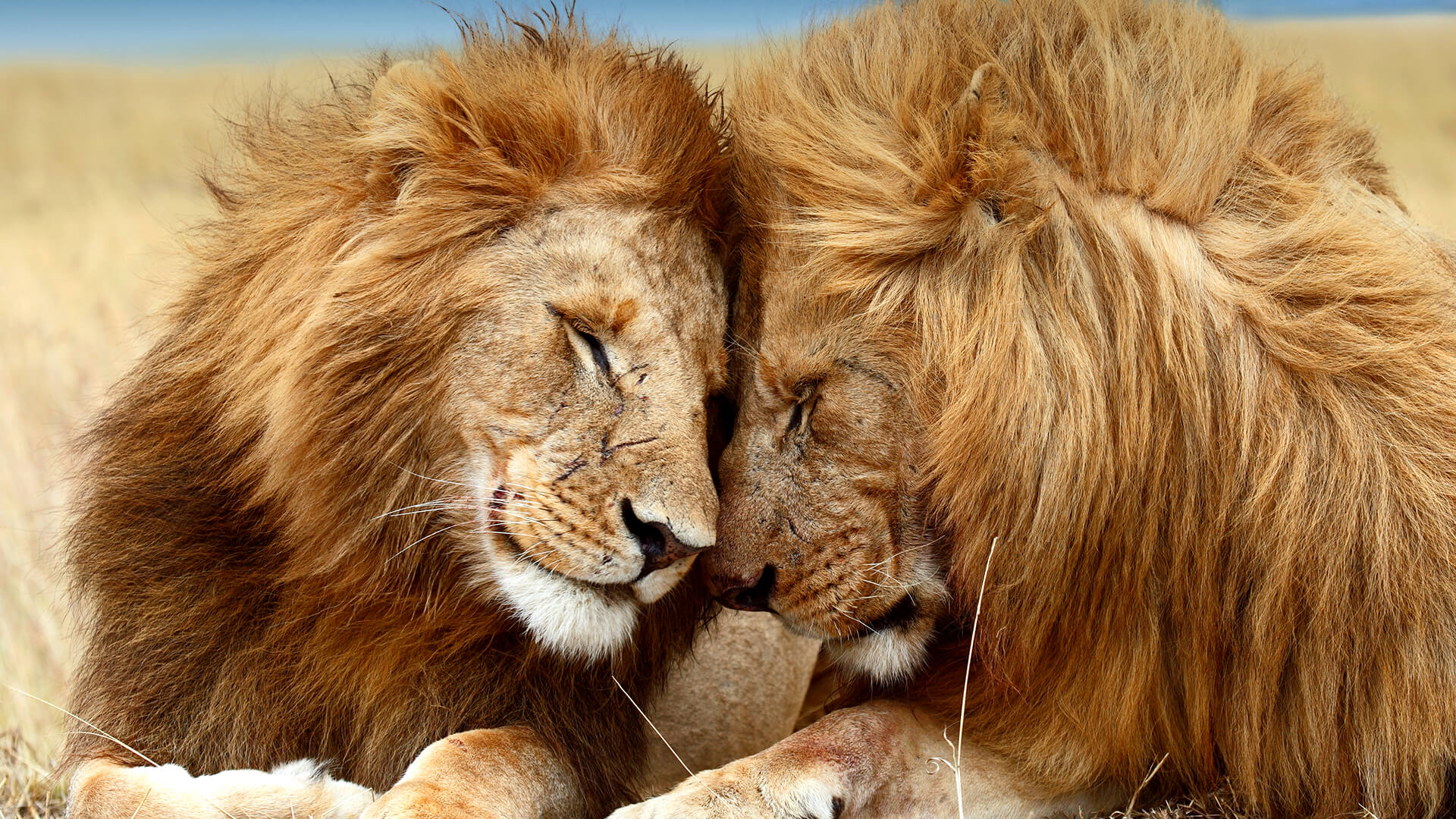 Lions have been officially classified as “vulnerable” by the Conservation of Nature Red List of Threatened Species. However, hunting lions in South Africa is legal, provided the correct permits have been given 😱.

De Bruyne’s existing deal was due to expire in 2023 and he made “a straightforward decision” to sign a contract extension with Manchester City until 2025. Kevin De Bruyne joined The Citizens in 2015, and if he stays at the end of the contract, the Belgian will play for Manchester City for 11 years. If that happens, he definitely will be City’s legend and has his own statue at Etihad Stadium. The 29-year-old midfielder is now the biggest star of Manchester City and leading the team to the 2020/2021 Premier League trophy. 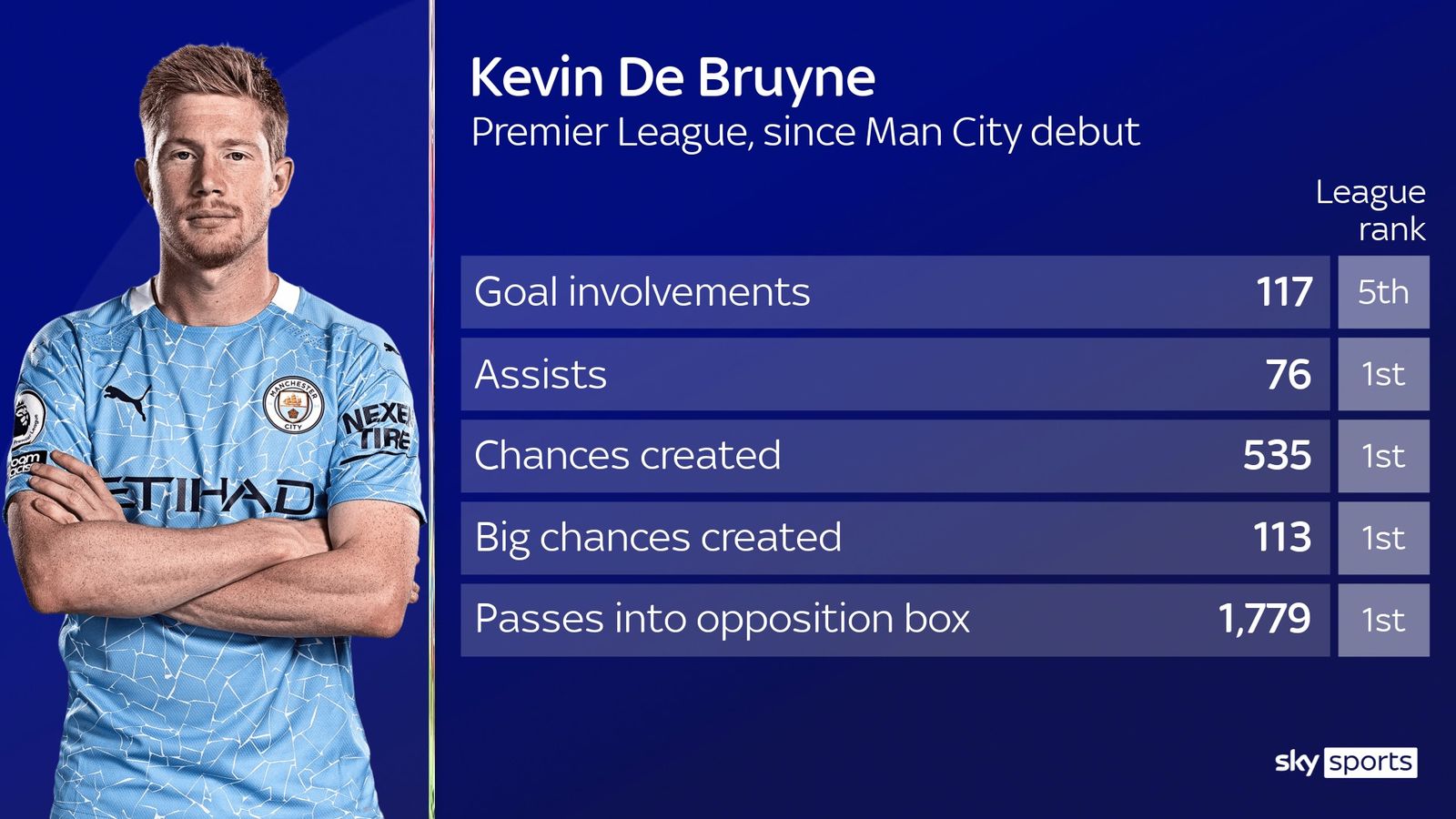 Neymar was linked with a return to Barcelona last summer but later he said he wanted to remain in Paris and hoped Mbappe would follow suit. In this season, there’re many rumours that Mbappe will leave PSG for a bigger team like Real Madrid or Barcelona. But after their 3-2 victory over Bayern Munich, Leonardo told Sky Sport Italy: “I think we’ll have some news that will make us all happy soon, but we’ll see”. The French side is aiming to win their first Champions League title and go one better having finished as runner-up to Bayern Munich last season. 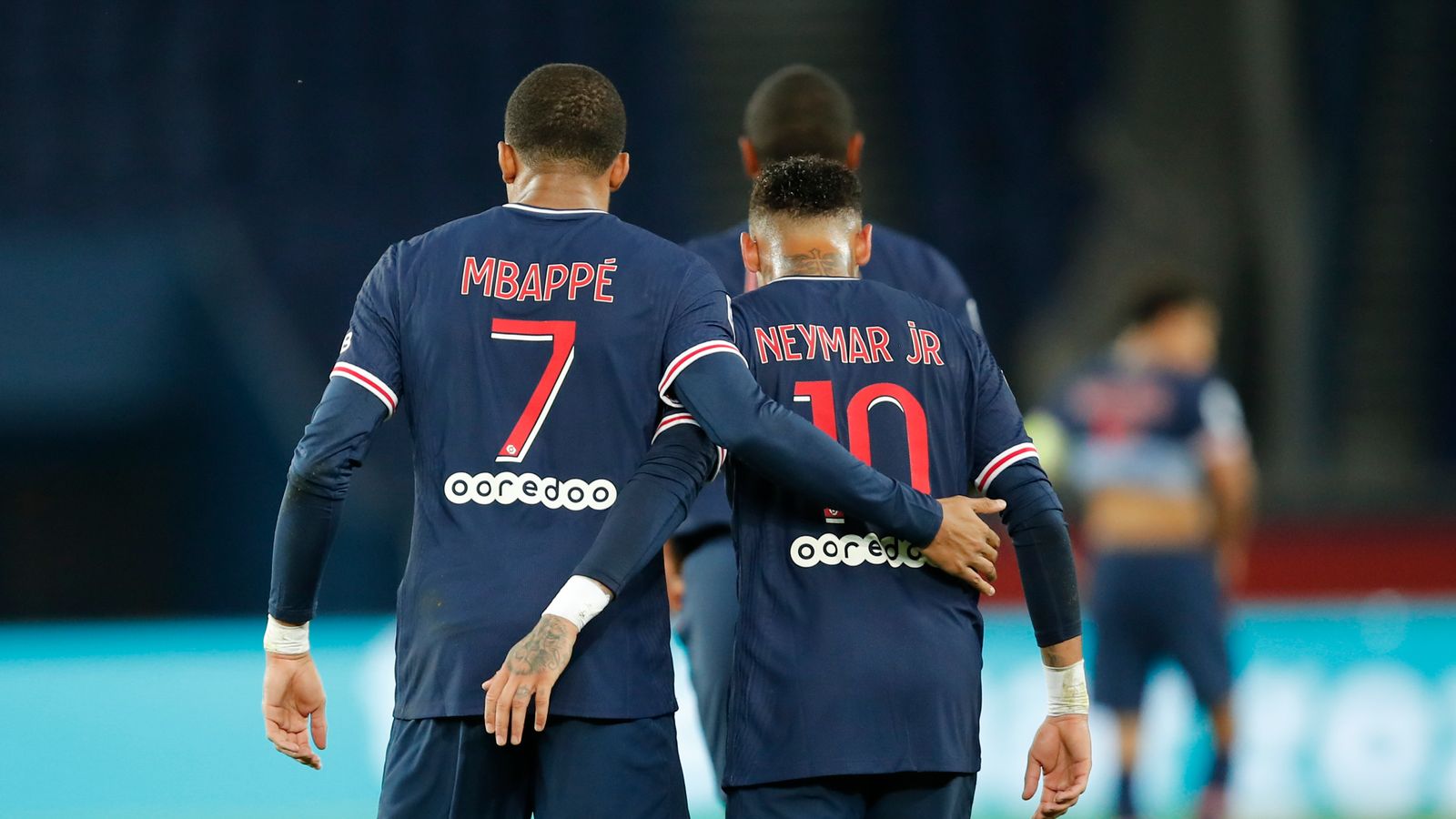 Hector Bellerin’s time at Arsenal could be coming to an end as the right-back reportedly has “many chances” to leave the club this summer. PSG showed their interests in the Spain right-back one year ago but there was no agreement between the two clubs, now it’d be an open race. As Express, Arsenal demanded the fee of £35m when PSG showed interest last summer.

Meanwhile, AS reported that Mikel Arteta would welcome Achraf Hakimi, who had 6 goals and 6 assists this season, to Emirates Stadium as a replacement for Bellerin. Inter Milan want £43million for the 22-year-old but their difficult financial situations mean they’d open to selling him. 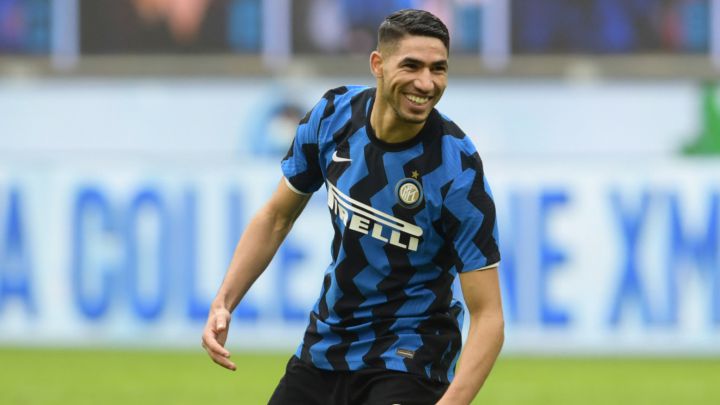 Hakimi has experience with many top clubs in Europe: one year in Real Madrid, two years in Borussia Dortmund, one year in Inter Milan

Jorginho joined Chelsea from Napoli in 2018 and became Chelsea’s top scorer this season with seven goals in all competitions. Despite good performances, Jorginho is still being criticised by Chelsea fans and it seems he will leave Stamford Bridge next season. His agent João Santos said Jorginho wanted to come back to Italy and he would cost €50 million. Inter Milan, AC Milan and Napoli are three teams that are interested in bringing him back to Serie A. 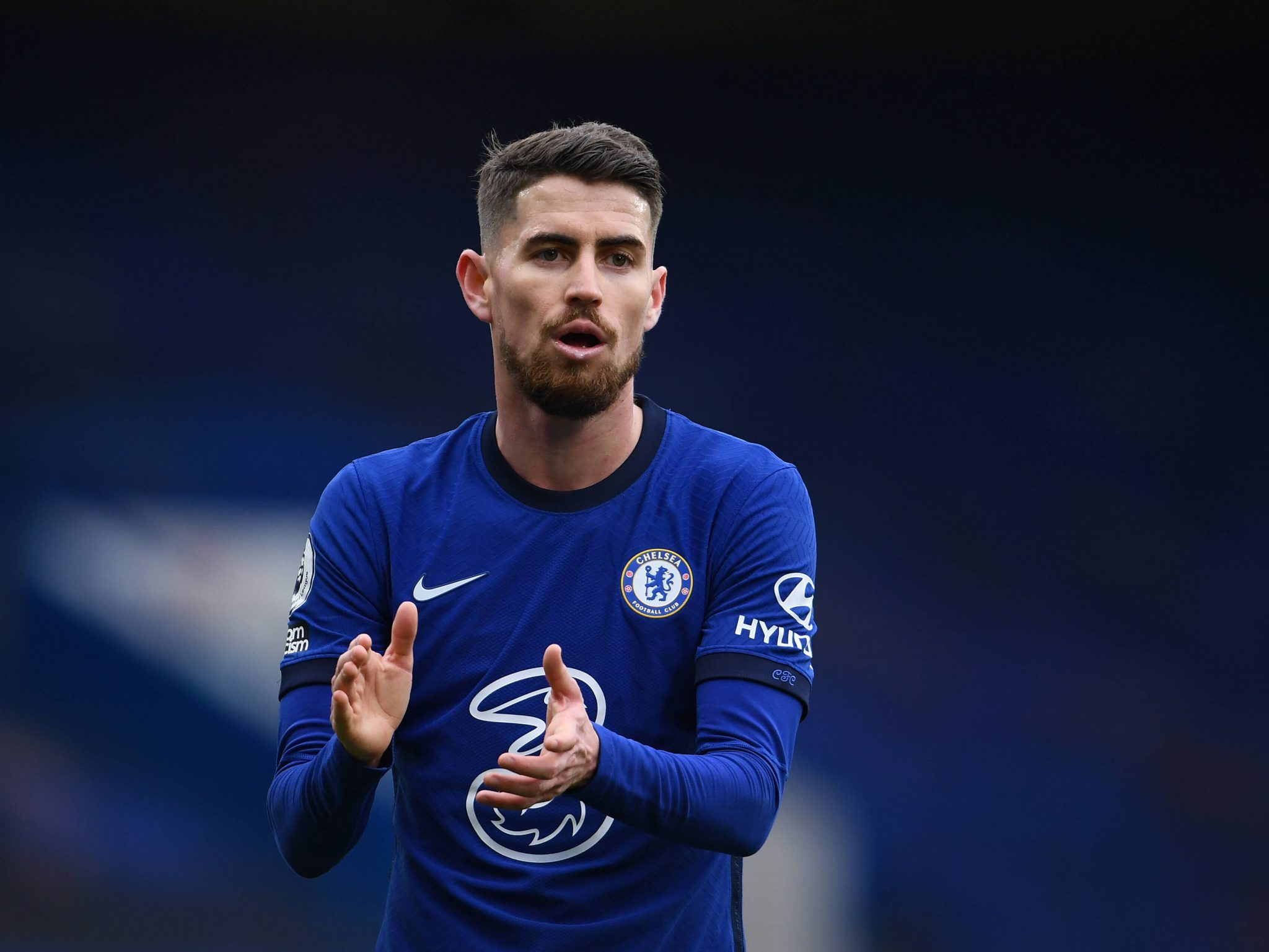 Jesse Lingard: West Ham will do whatever it takes to sign Manchester United player this summer