The super hot UEFA Nations League will take place today! In the previous post, we have looked back at Spain’s journey in this competition, and now it’s France’s turn. Let’s go! 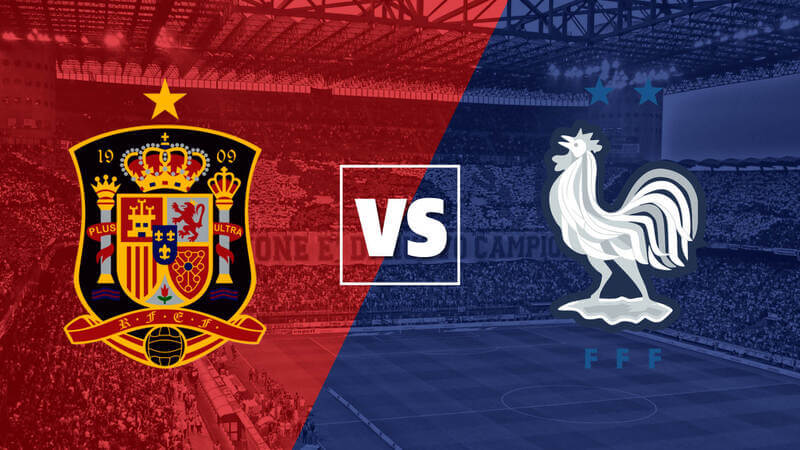 France started their Nations League campaign with a comfortable 1-0 win over Sweden. In the 41st minute, Kylian Mbappé dribbled past three Sweden players in the box and busted out a lightning strike in Robin Olsen’s near corner. 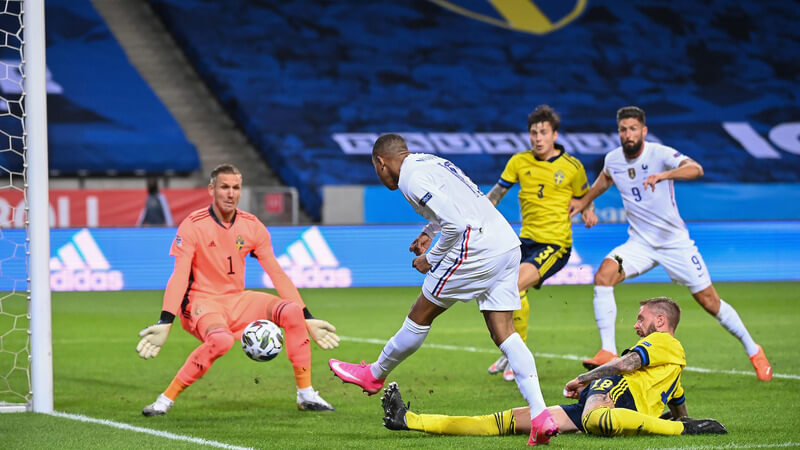 In the next round, France had a dramatic match against Croatia. Dejan Lovren opened the score for Croatia in a corner; however, Antoine Griezmann equalized the score after a spectacular one-touch play before Dominik Livakovíc’s own goal helped Frace take the lead. In the second half, substituted player Josip Brekalo’s solo goal equalized the score for Croatia. Dayot Upamecano then scored an unstoppable header before Olivier Giroud scored on the penalty spot to end the match with a 4-2 score. 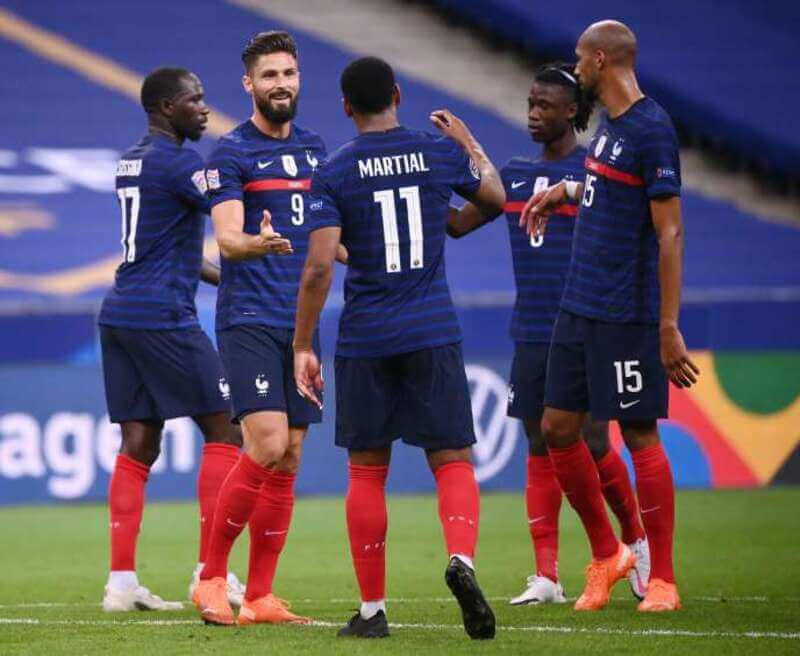 France’s clash against Portugal in the third is expected to be a high-level match. However, the match ended as a nil-nil draw. After three matches, France was second on the table, behind Portugal due to the goal difference.

Les Blues met Croatia in the fourth round, and they had another comfortable win with a 2-1 score. Antoine Griezmann opened the score by an extreme finish in the box in the 8th minute. Croatia surprisingly got the equalizer by Niko Vlasic in the second half; the West Ham’s midfielder busted out a nice trivia into Hugo Lloris’s net after receiving Josip Brekalo’s pass. However, Kylian Mbappe scored for France just 15 minutes later after Paul Pogba created an attack with a world-class pass in the middle of the pitch. 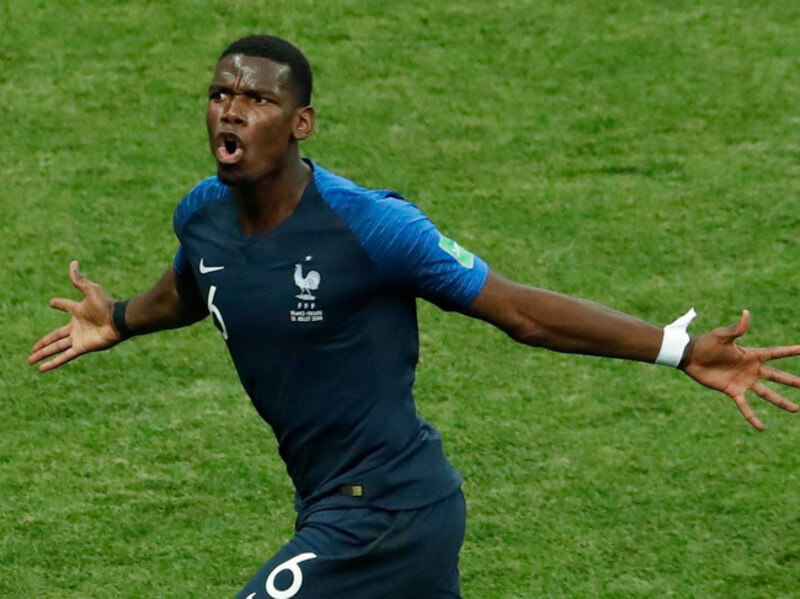 In the decisive match against the current champion Portugal, Les Blues defeated the Selecao one-nil and they nearly got a ticket to the knock-out round. N’Golo Kanté quickly captured the opportunity and brought three points to France in the 58th minute. 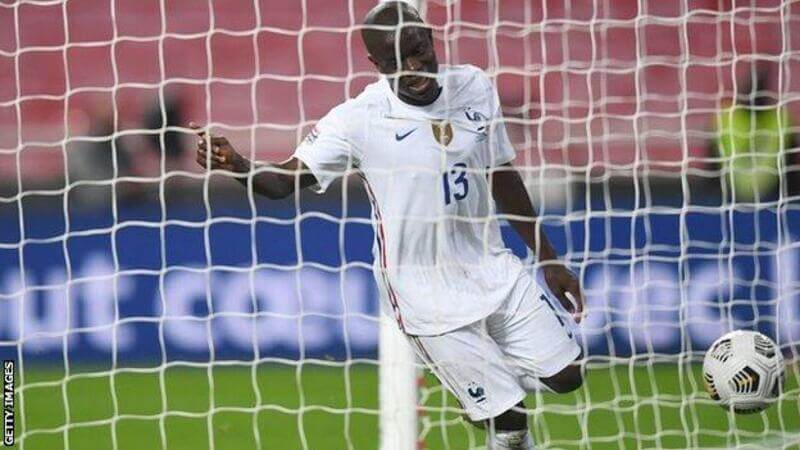 France then dominated Sweden with a 4-2 win in the last round. Sweden is the team that took the lead by Viktor Claesson’s goal in the 4th minute. However, France had three goals consecutively with Olivier Giroud’s brace and Benjamin Pavard’s volley. Robin Quaison’s goal in the last minutes give Sweden hope to get a point in this match but it was extinguished when Kingsley Coman scored for France in the 90+2th minute.

Heading into the semi-final with Belgium, France was without their key player N’Golo Kanté. Everything seems desperate for France as Belgium had two goals in the late of the first half by Yannick Carrasco and Romelu Lukaku. However, as they said, the rest is history. France has two goals continuously in regard to Karim Benzema and Kylian Mbappe. When everybody thought the match would lead to extra time, Theo Hernandez busted out an unstoppable long-shot into Thibaut Courtois’s to help France go to the final. 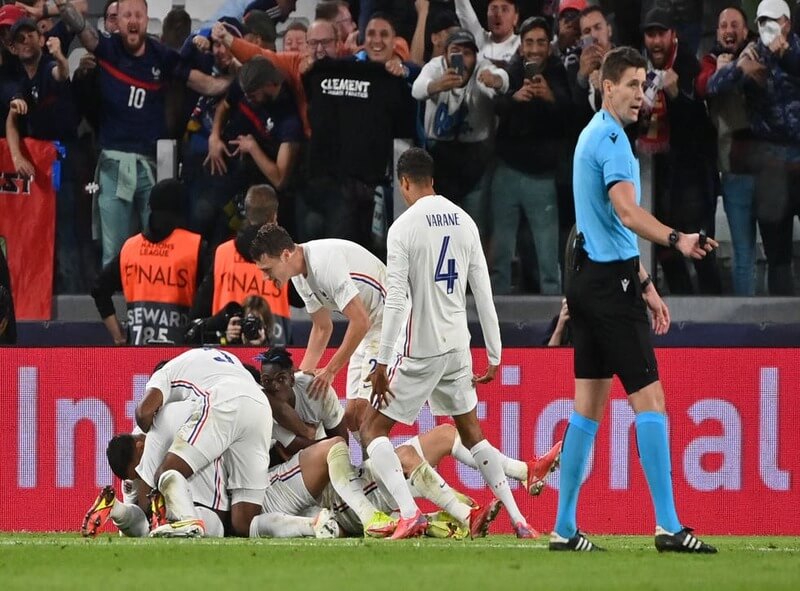 With many stars on form and a united squad, will our le coq gaulois beat Spain in the final and become the new champion of the Nations League?