Singapore, May 26, 2021. Fantasy sports app TrophyRoom recently closed a bridge round of EUR 300,000 and is taking steady aim at the exploding Indian fantasy sports market later this year.

Launched as a free-to-play game in September last year, the team at TrophyRoom has been busy gathering data, listening to user feedback and pushing out new features, all with the goal to disrupt a super high-growth but innovation-lacking market in need of a shake-up.

The company describes TrophyRoom as “Taking the best parts of fantasy football, shaving off the complexities, focusing more on the thrill of the live matches and putting a card game as the cherry on top. The result is a nail-biting social experience for everyone who loves football.”

The round was closed with participation from a number of angel investors and venture capital funds Maxify and Nest Tech.

Soe Moe Kyaw Oo, Founder and Managing Partner of Nest Tech says: “TrophyRoom is ticking all the boxes now. I’m viewing this company as one of the highest potential growth companies in our portfolio. The product is sticky and fun, and the next version is going to be a market mover. The timing is just perfect.”

Georg Westin, Founder and President of Maxify agrees. “It’s easy to back TrophyRoom. The team has moved mountains and crafted a truly unique product that reeks of sports passion. You feel it when you hold the app in your hand.”

“We’re crafting the next generation of fantasy sports, building on the knowledge and experience from the current generation.” CEO Zacharias Tegefeldt says. “There’s a serious lack of innovation, which leads to bland products that mimic each other to a high degree. Innovation is mainly focused around introducing new rules, rather than introducing new gameplay features, and this is where TrophyRoom shines.”

TrophyRoom lets you mix and match any real football players from the biggest leagues, and put them into your own daily dream team. You then use your lineup to challenge friends or strangers in head-to-head or group challenges. But the real magic happens when the real matches start. One of TrophyRoom’s unique features are the Tactics Cards – playing cards that allow you to affect the score. Play the right card at the right time and be rewarded. Play it at the wrong time and be punished.

Making fantasy sports accessible and interesting to everyone

The company has spent the past months gathering data in support of their hypothesis that creating an easier-to-pick up and more engaging social experience, will produce more loyal players.

Zacharias elaborates: “Fantasy sports games are notoriously unforgiving to new players, this is one of the most obvious, yet surprisingly overlooked, problems with the traditional fantasy sports products. At the same time, there’s a golden opportunity to drastically increase the user engagement during the live matches, also something previously ignored by the industry at large.” 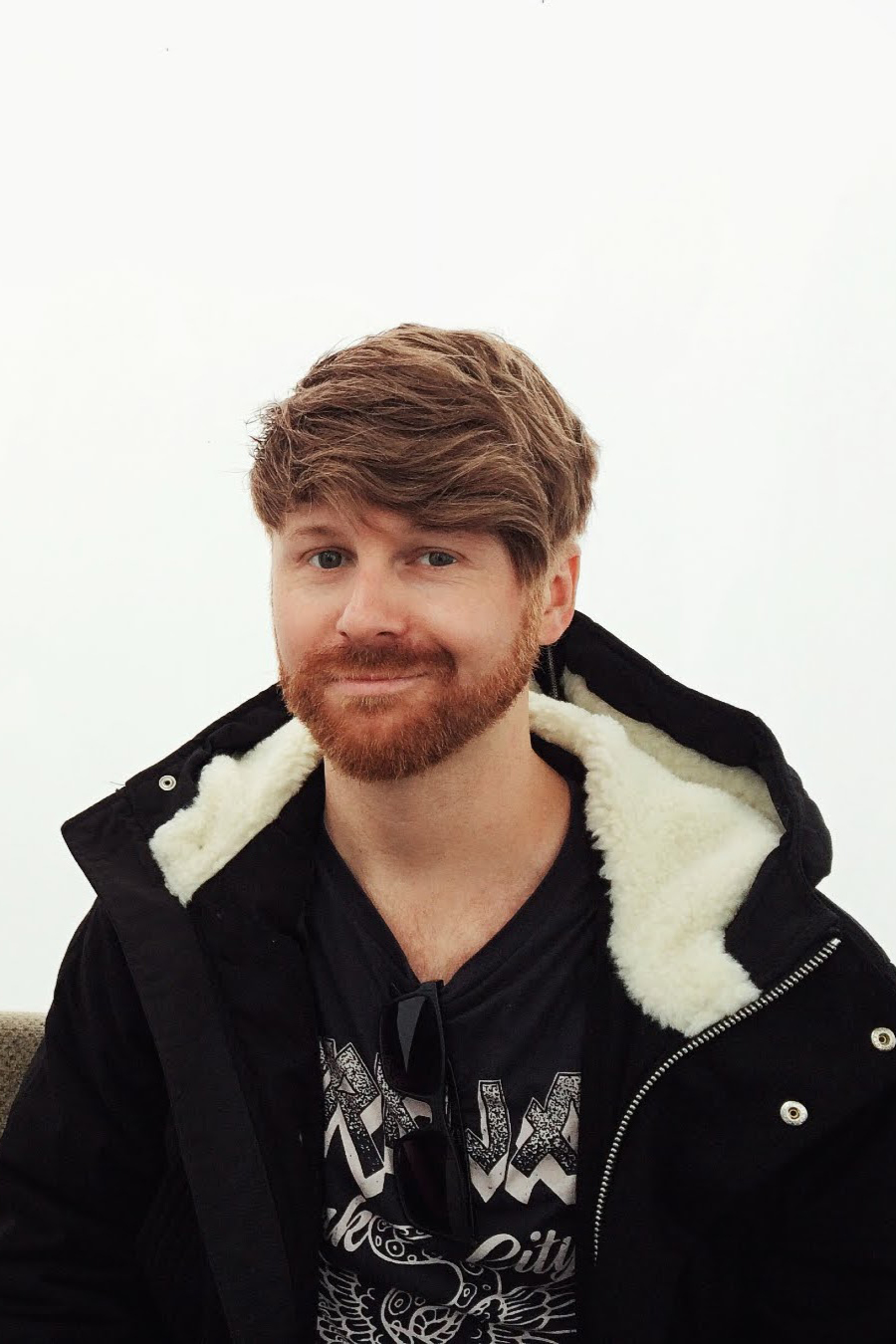 The company is already now seeing the hypothesis paying off. Compared to a benchmark made by GameAnalytics, covering more than 100,000 mobile apps, TrophyRoom has already reached the retention goals most apps never see.

“We’re blessed with an army of really loyal early adopters as well as really good overall retention figures. This gives us the confidence to put the machine into higher gear.” Zacharias says.

While available globally, the app is seeing a particularly large interest from Indian users, who now make up about 55% of the total user base.

Zacharias is reluctant to go into the exact details of what’s in store for TrophyRoom, but gives us a few hints.

“We will ramp up our adventures in India. We’re now confident that this market is ready to see the next version of TrophyRoom, which we believe has the potential to shake up the whole industry. The timing is right, the product is right and the team is definitely right too.” He also mentions that the company is already now preparing for their next funding round, but won’t go into any more details.