In the Champions League quarter-final between Chelsea and Porto yesterday, Mason Mount and Ben Chilwell scored their first Champions League goals to help Chelsea beat Porto 2-0 in Seville. Mason Mount opened the scoring at the 32nd minute, then, Ben Chilwell scored a stunning goal as he intercepted a stray pass, drove into the area, and rounded Porto’s goalkeeper Agustín Marchesín at 85th minute! The victory leaves Chelsea in complete control of the tie ahead of the return leg, where they aim to reach the semi-finals for the first time since 2014. Let’s check about Chelsea’s MOTM last night, Ben Chilwell, about his career and his early life! 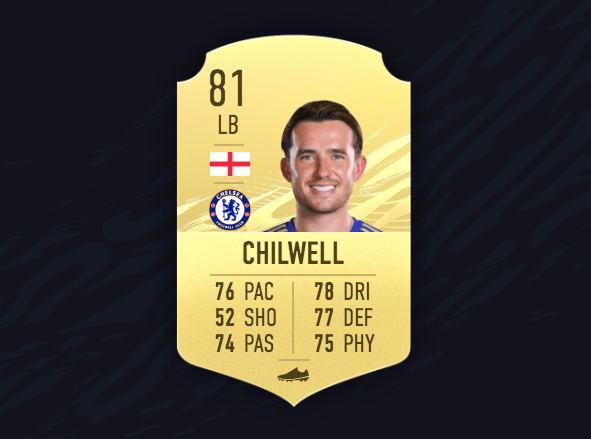 Ben Chilwell’s full name is Benjamin James Chilwell. He was born on December 21, 1996 in Milton Keynes, United Kingdom. His family usually called him “Chilly” when he was a child.

His early upbringing embraced the New Zealandic culture although he was born in Britain because his family have their roots in New Zealand. Chilwell’s dad came to Britain with his grandfather in the early 1990s. In England, his dad met his mother and each other became acquainted thus leading to their marriage and Chilwell’s birth. Chilwell grew up with his lookalike brother, whose name is unknown.

Chilly’s father was a rugby player, then he built and trained his son. No one knew much about football in the Chilwell household. Ben Chilwell himself introduced football to his parents. 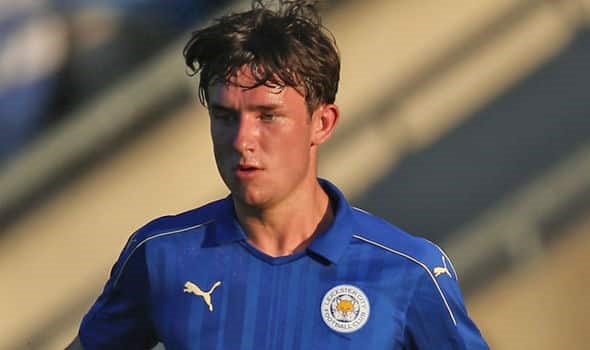 Chilwell’s first football experience began in his home’s back garden, where he created a goal post and played alongside his dad. After enough home practice, Chilwell was enrolled with Milton Keynes’ local team Woburn Lions. At Woburn academy, a sense of fulfilment came for the little boy and he integrated with his teammates easily.

Later on, Chilwell moved to Bletchley Youth football academy to get experience and an opportunity with the bigger club. At the club, Chilwell led the team to win all the local competitions which led to his first rise of fame. With the help of his parents, especially his dad, he got moulded into a fine player. 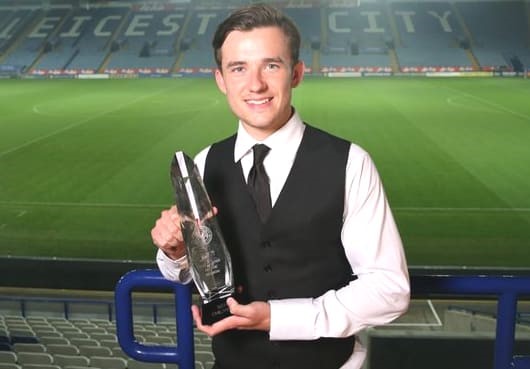 “My father always pushed me when I was younger in terms of working hard and practising, so that was instilled into me and I owe him a lot. Everything in fact”

He applied for trials with Rushden & Diamonds which was 24km from his house. The team brought out the fire in him, thus making him visible to the eyes of Leicester academy scouts who invited the promising star for trials. He travelled 87km from his home to have a successful six-week trial with Leicester.

Leicester City bought Ben Chilwell when he was at the age of 12, but he couldn’t settle into the club until the age of 15 when he was absolutely convinced he was going to get released due to non-performance.

Chilwell and four other young players didn’t get promoted to Leicester U16 and have to play with the U15 team despite the rest of their age group playing for the U16s. During his agony days, he wished he had another choice to make at this stage, and he said he would be better at cricket than football. The year before his struggles, he signed into the cricket’s Northants academy and even went to Loughborough for an ECB England U15s trial. However, he had to choose between football and cricket, and he finally chose football.

“I wasn’t really enjoying cricket as much. They were long days and often with people who weren’t really my friends. It’s just not the same dynamic as football and at that time, while I probably wasn’t as good at football, I just decided to give football one last opportunity”

Once again, his dad stepped in, telling him to keep going. Therefore, Chilwell bounced back and rejoined his promoted teammates. Moreover, at the end of the 2014-2015 season, he won the Academy Player of the Year award.

The 2015/2016 season became a turning point in his club and national career. Chilwell gained promotion into the Leicester senior team and had his call-up for England U18. In that season, Leicester City won the Premier League trophy and he got his first trophy despite not contributing so much to the title.

After that, Ben Chilwell got more and more chances to play for Leicester City. He got 99 appearances for The Foxes, contributed 4 goals and 12 assists before moving to Chelsea in the 2020/2021 season. 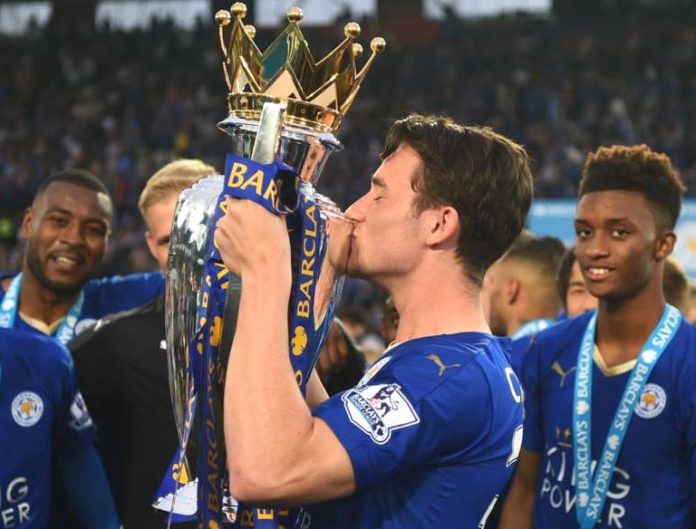 The Blues signed Chilwell from Leicester City with an undisclosed fee reported to be £45 million. He made both his debut and his first assist for Chelsea against Barnsley in the third round of the League Cup on September 23 2020. On his first Premier League appearance for The Blues, he scored the opening goal and assisted Zouma as Chelsea beat Crystal Palace 4-0. After that, he suffered a long-term injury before he made the come-back last night against Porto, and scored his first goal in the Champions League.

Ben Chilwell was called up from the U21 team of the England squad in September 2018 along with his teammate Demarai Gray. He made his debut as a 79th-minute substitute for Danny Rose in 1-0 win against Switzerland. With taking to the pitch in the match at the King Power stadium, he became the first English player to debut at his club ground since Paul Scholes at Old Trafford in 1997. Now, Ben Chilwell is one of the top choices for the left-back position in the England international team along with Luke Shaw. 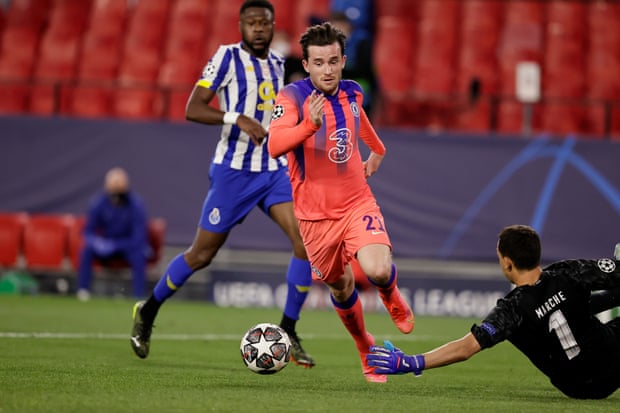