The most crucial match of the season will take place tonight at Estadio do Dragao (Poto, Portugal) at 8:00 P.M. This year’s Champions League final will be tinged with blue as Manchester City lock horns with Chelsea. Let’s find out everything about this clash! 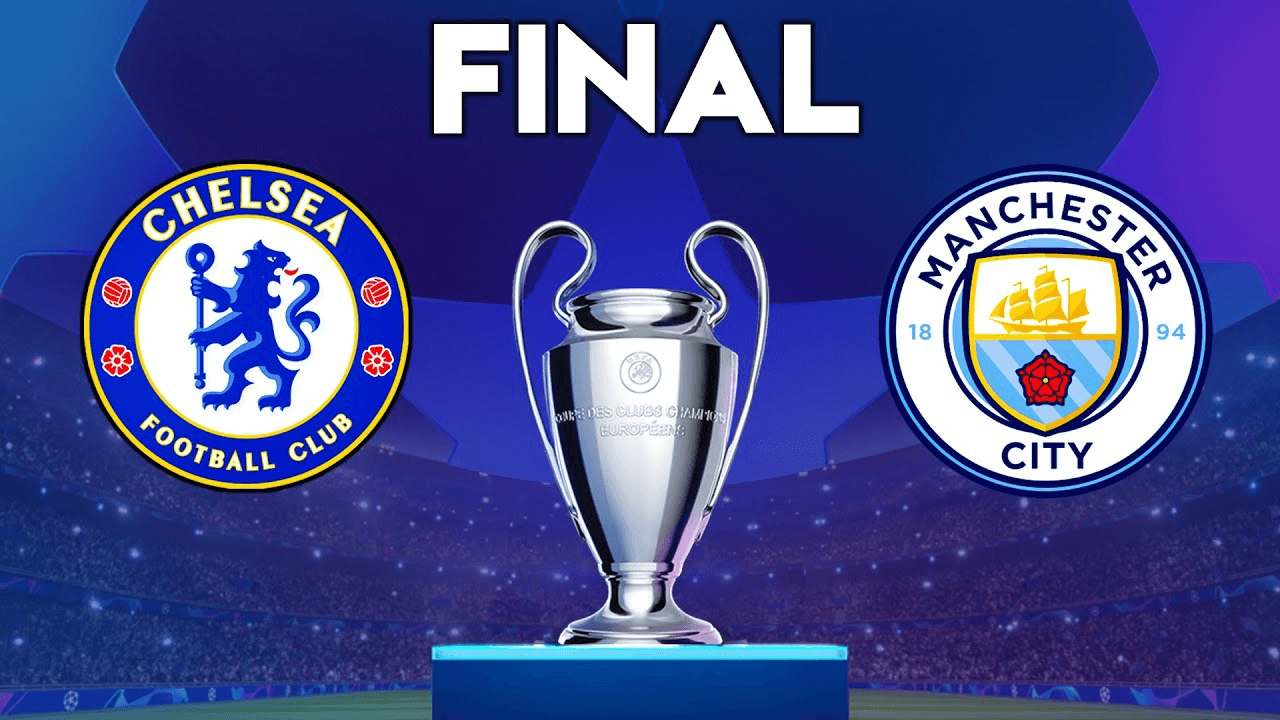 Manchester City showed a dominant performance under Pep Guardiola this season. The Citizen has won the Premier League with 12 points more than the second – Manchester United. They already won the Carabao Cup and are looking to finish the treble with the UEFA Champions League. In the final round of Premier League, they dominated Everton with a five-star win with goals from Kevin De Bruyne, Phil Foden, Gabriel Jesus, and a brace from record-breaker Sergio Aguero.

In this UCL season campaign, they have been on top of Group C – which includes Porto, Olympiacos, Marseille. In the knock-out stage, they dominated Borussia Monchengladbach with an aggregate score of 4-0. Move to the quarter-final, they continue showing their best by defeating Borussia Dortmund 4-2 in total. In the semi-final, they have to encounter Paris Saint-Germain – the last season finalist. After Riyad Mahrez’s intelligent free-kick gave City a 2-1 first-leg advantage, they secured a 2-0 win in the second leg and reached the final. 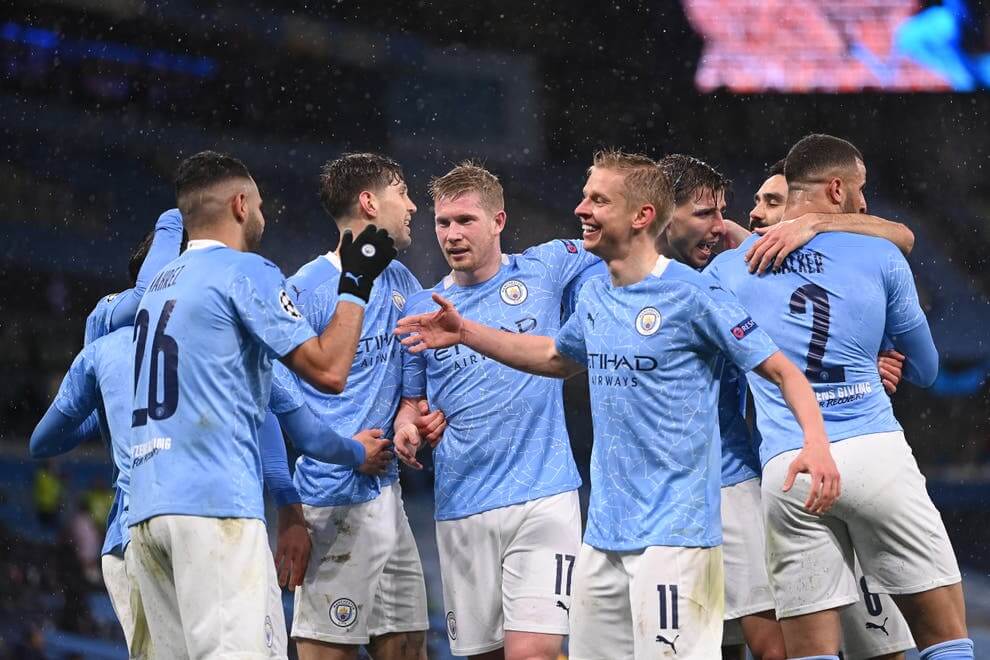 Chelsea has been a resurgent force under Thomas Tuchel and managed a top-four finish this season. The Blues suffered a 1-2 defeat against Aston Villa in the last round of Premier League; however, they still finish in the top four as Tottenham Hotspur beat Leicester City 4-2 with an amazing performance from Gareth Bale.

In this UCL season campaign, they have also been on top of Group E – which includes Sevilla, Krasnodar, and Rennes. In the knock-out stage, they met Atletico Madrid and get over them with a persuasive 3-0 win in aggregate. In the quarter-final, Chelsea encounter Porto, defeat the Dragões by a 2-1 victory in both legs. In the semi-final, the Blues draw 1-1 with Real Madrid in the first leg, before they secured a 2-0 victory against Los Blancos. 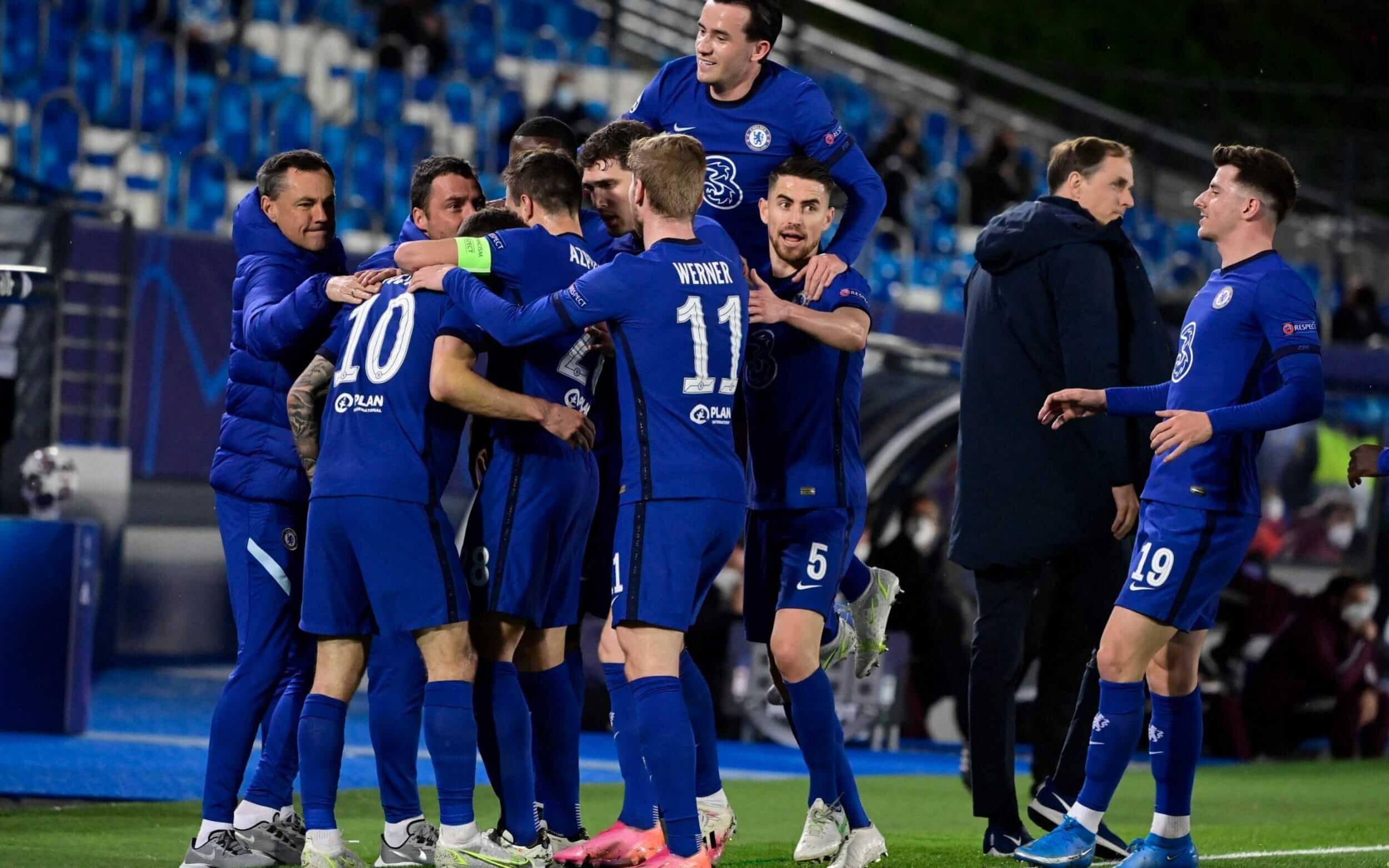 Chelsea vs. Manchester City is a historic clash as both teams have played against each other 168 times. Chelsea is the one that takes advantage as they won 70 matches while Manchester City only won 59 matches. The previous meeting ended in a 2-1 victory for Chelsea; moreover, the Blues dumped the Sky Blues out of the FA this year by a 1-0 victory. 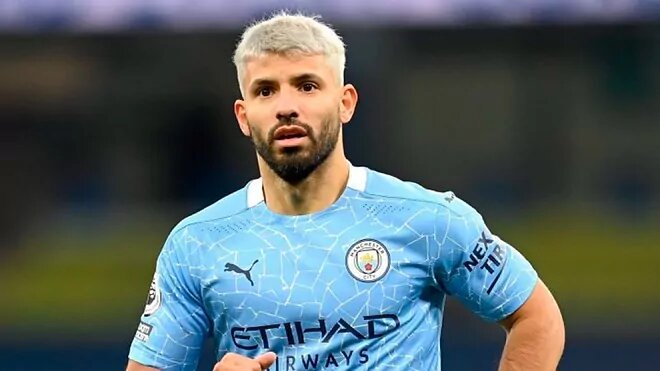 Chelsea is the team that Sergio Aguero scored most goals against in his career, finding the net 15 times in 22 appearances

Manchester City will have a fully-fit squad, the only doubt is a recent injury scare sustained in training (as Manchester Evening News). However, the German international is expected to brush off. If Ilkay Gundogan can play for Manchester City, he will be alongside Bernardo Silva – who is having a 27 UCL unbeaten streak games. Fernandinho – who has been a beast against Paris Saint-Germain – is expected to replace Rodri. Kyle Walker is guaranteed to start on the right, while the left will be a battle between Joao Cancelo and Oleksandr Zinchenko. 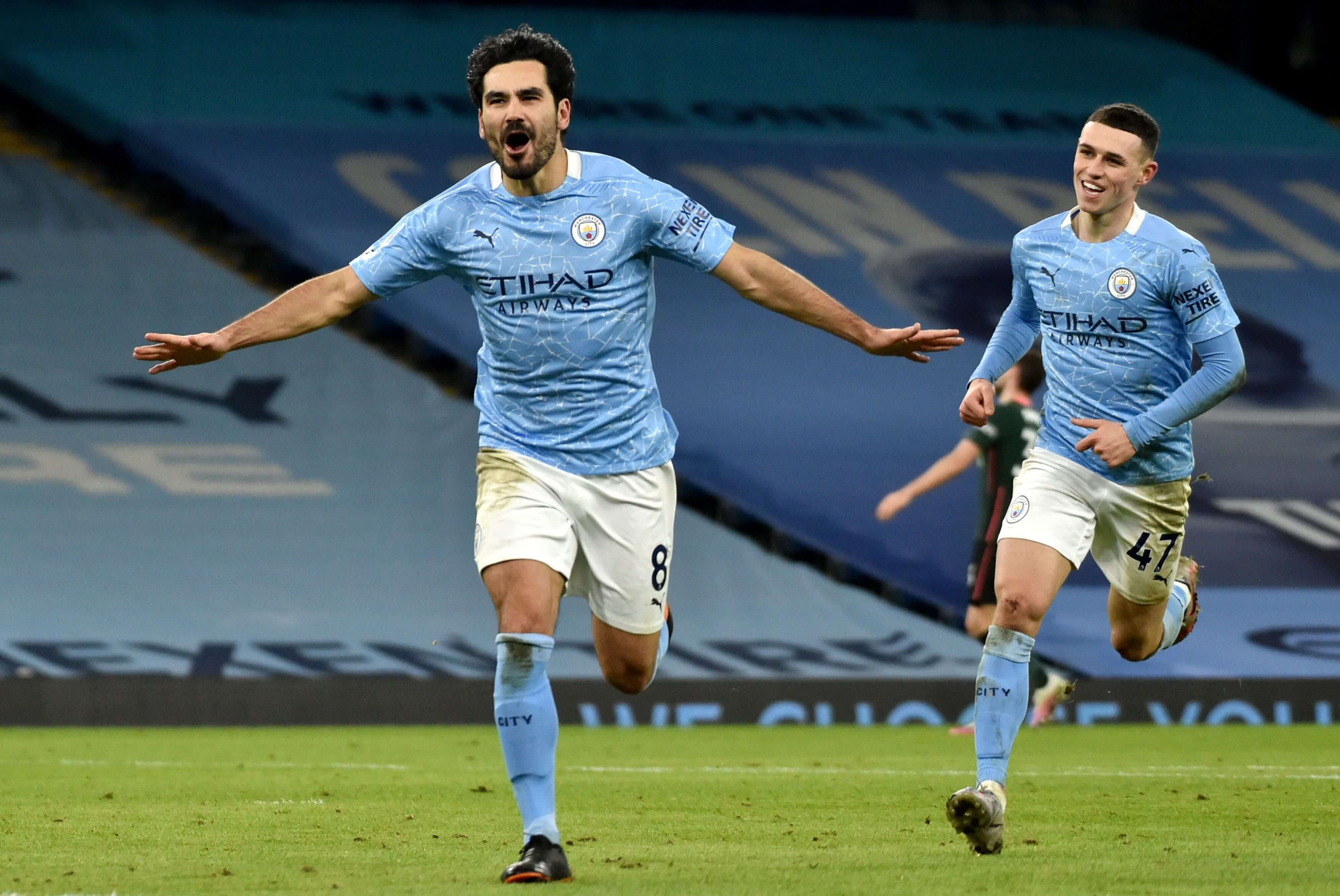 Ilkay Gundogan, 30, has been one of Manchester City’s best players this season

Chelsea will also have a fully-fit squad; however, they are sweating over N’Golo Kante’s fitness but he should be able to avail his services against Manchester City (as Manchester Evening News). Edouard Mendy will be come back after being replaced against Aston Villa after colliding with the post. The back three are expected to be Cesar Azpilicueta, Thiago Silva, and Antonio Rudiger. 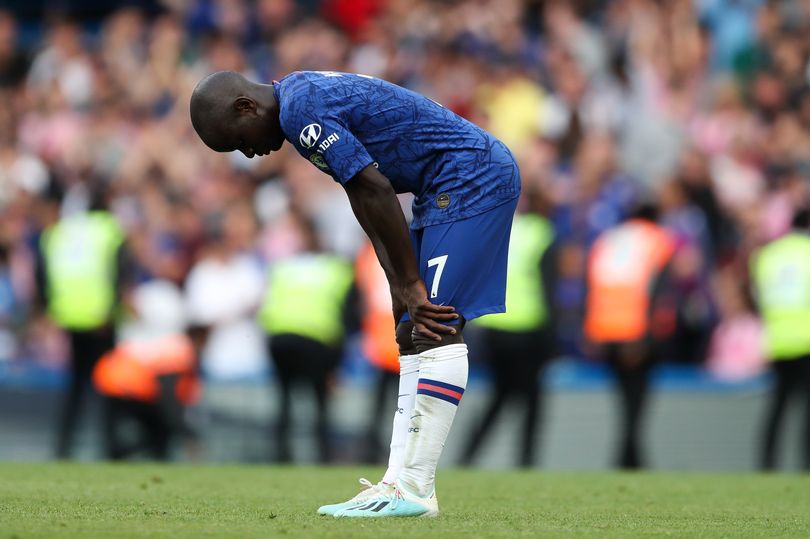 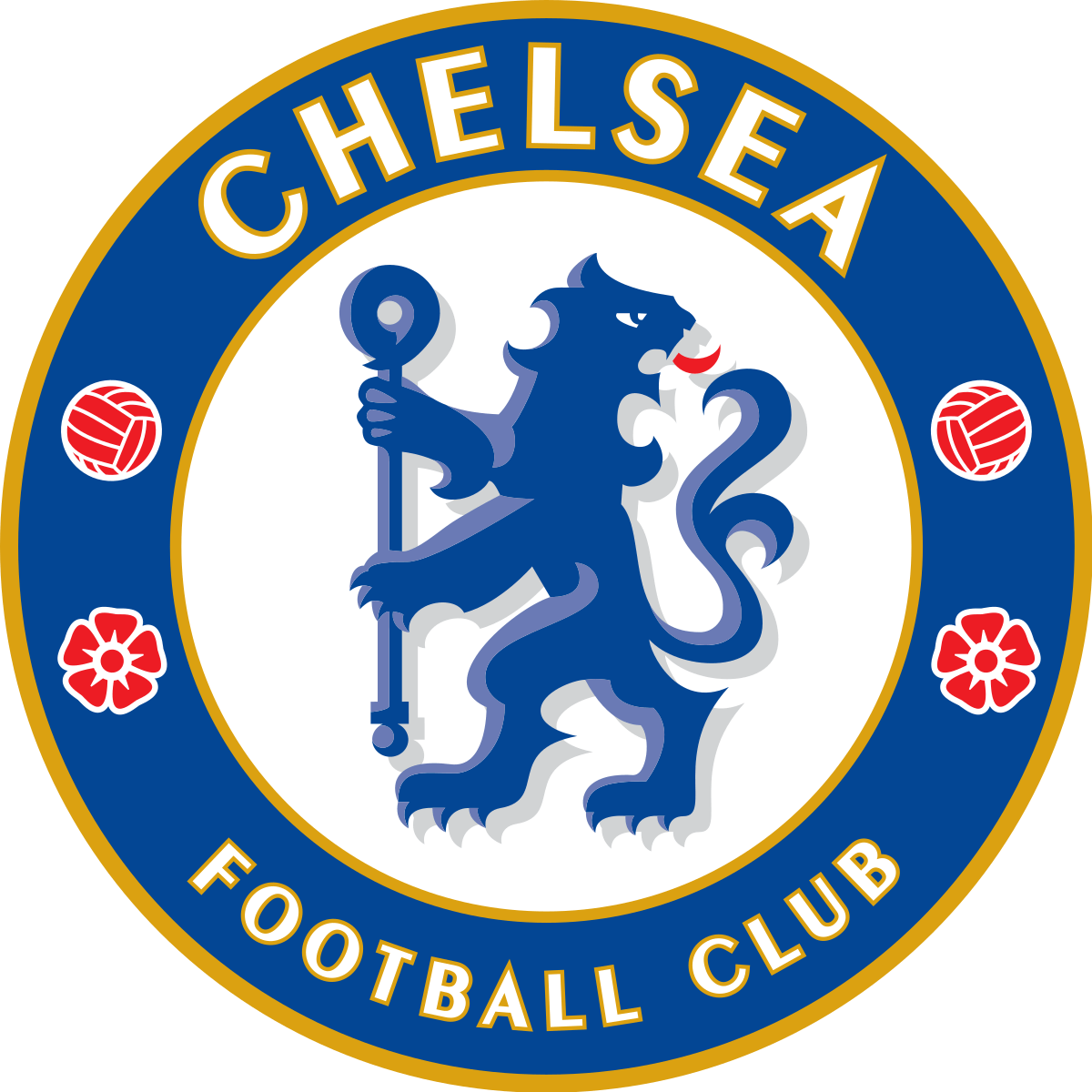 Manchester City is one of the best teams in the world right now and has dominated Premier League this season. Pep Guardiola has had his problems against Chelsea in the past, however, he is a genius in football and he will know how to fix the problems. Chelsea must not put a wrong foot against Manchester City if they want to win the UCL. Manchester City holds a slight upper hand and could create history with a victory tonight.

UK Times News: Chelsea vs Real Madrid, Champions League semi-final: what time is kick-off, what TV channel is it on and what is our prediction?

Marca: Aguero: Now everyone’s jumping on the bandwagon, months ago they were killing me