[Match Preview] Liverpool vs Southampton – Road to the glory title

Chelsea, Manchester City, and Liverpool are three teams that took part in the Premier League title race this season (at least until now). And today we will take a look at the match between Liverpool and Southampton, which Liverpool have to win in order to keep up with the twos above. 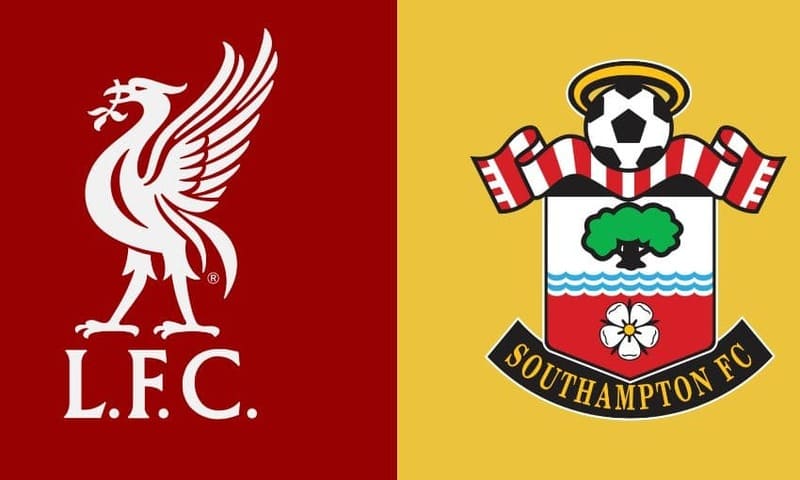 Liverpool is now third on the table with 25 points, four points behind the first Chelsea and one point behind the second Manchester City. As Chelsea and Manchester City have to face tough opponents like Manchester United and West Ham, this is a fantastic chance for The Kop to narrow the gap. Liverpool just dominated Arsenal 4-0 in Anfield last week, and they are looking forward to another domination this week. 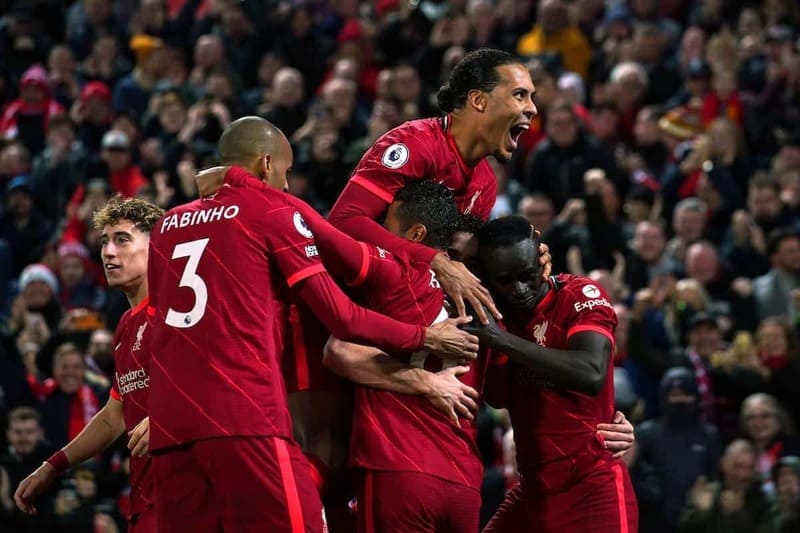 Southampton is currently 13th on the table with 14 points, five points above the relegation zone. The Saint’s performance in the last five matches is quite good with three wins, one draw and one loss. Their loss comes from last week, in the clash against Norwich City. 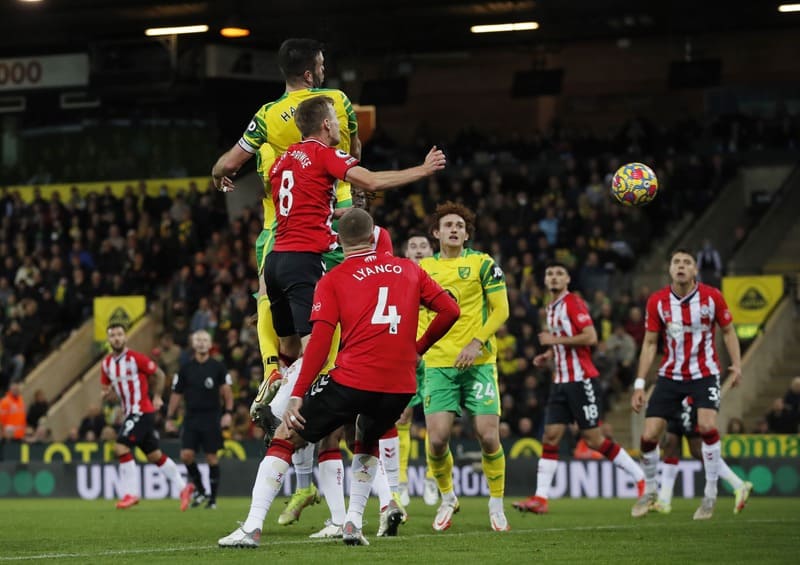 Liverpool has won seven out of eight games against Southampton. However, Southampton is able to make a difference as Liverpool can keep only one clean sheet against The Saint in Anfield. 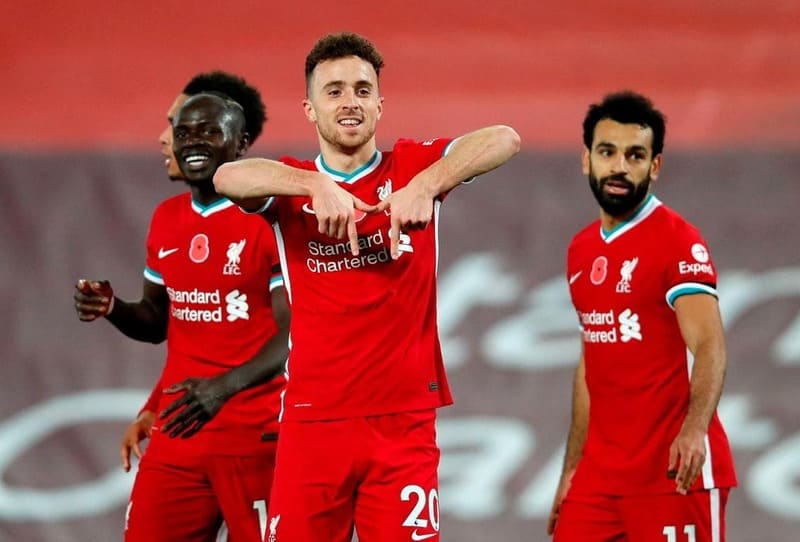 Liverpool is the top-scoring side this season with 35 goals, and they are the only team to score in every single game this season. Their biggest star on the front-line is Mohammed Salah; the Egyptian has scored 11 goals and provided 6 assists in 12 league appearances.

Liverpool will be without Roberto Firmino, Curtis Jones, Harvey Elliot, and Joe Gomez due to long-term injuries. Naby Keita is expected to come back, but he is set to miss out on this match. 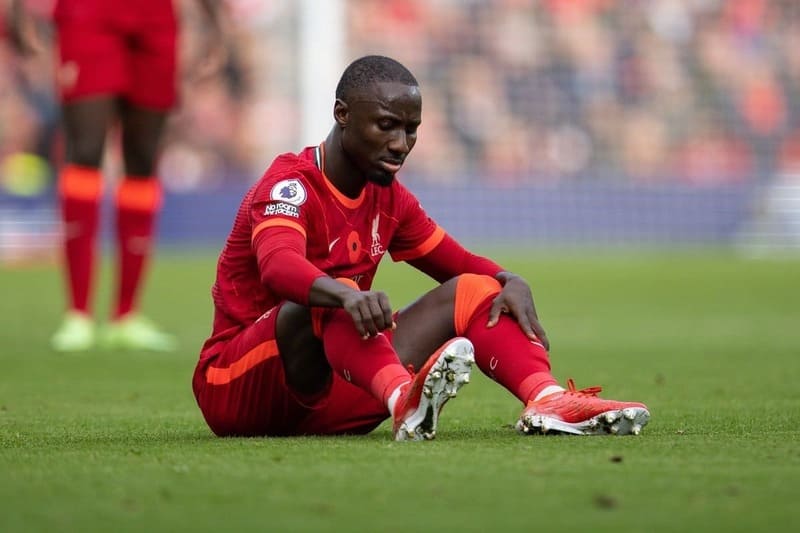 Stuart Armstrong, Moussa Djenepo, and Jack Stephens are still on the sidelines due to several injuries. Nathan Redmond missed the match against Norwich due to the birth of his child but he should return tonight. 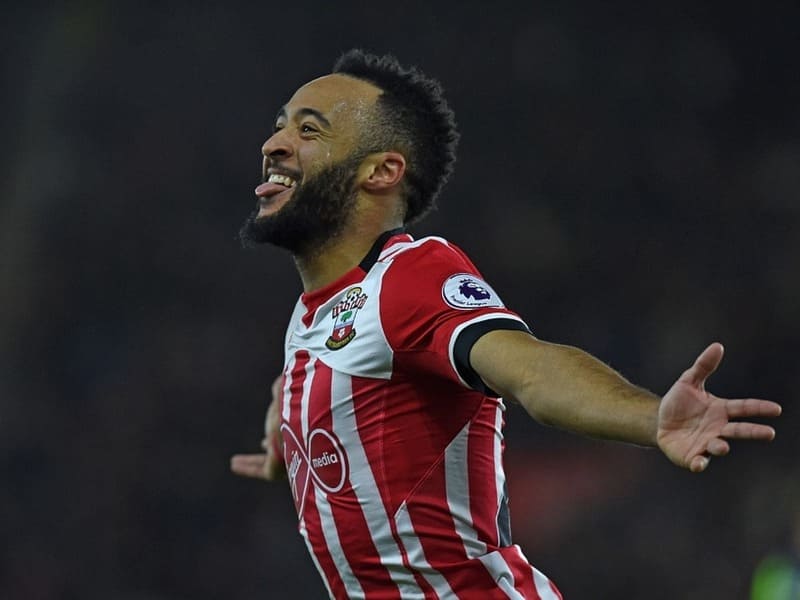 As I said, this is a golden chance for Liverpool to keep up with Chelsea and Manchester City, and Jurgen Klopp and his team will try their best to win against The Saints. In my prediction, it will be another domination in Anfield.