Do you know where this iconic picture comes from? The answer is the 2005 Champions League final, where Liverpool had a dramatic comeback against AC Milan to win their fourth Champions League title. And tonight, two teams will head into another Champions League clash but with different situations. 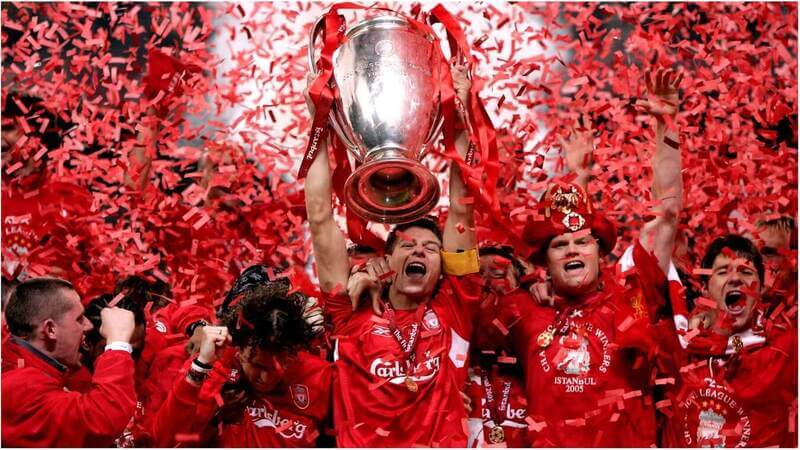 In the last fixture in the Premier League, Liverpool had a 3-0 win over Leeds United with goals from Mohamed Salah, Fabinho, and Sadio Mané. Liverpool is now currently third on the table, having the same ten points and goal differences as the first Manchester United and the second Chelsea. In Champions League last season, they lost 1-3 to Real Madrid in both legs. 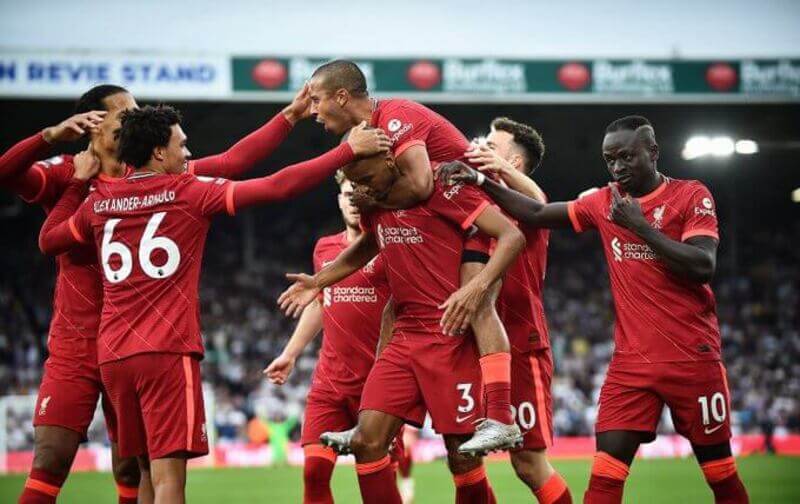 Meanwhile, AC Milan has a convincing 2-0 win against Lazio in the last Serie A fixture with goals from Rafael Leão và Zlatan Ibrahimovíc. Stefano Pilo’s team is now second on the table, having the same nine points as Napoli and Roma, and just one less goal difference than Roma. Their latest Champions League clash is from the 2013/2014 season, where they were eliminated by Atlético Madrid in the round of 16. 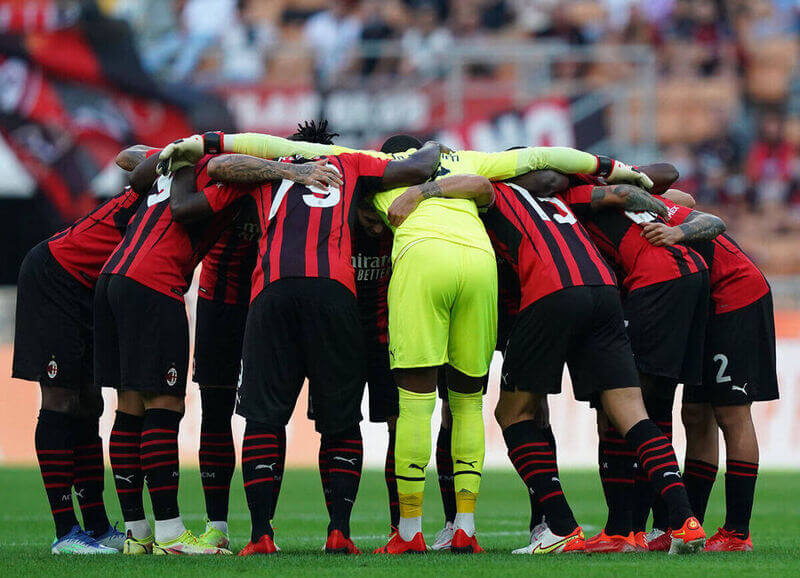 Liverpool and AC Milan have met each other four times, and Liverpool is the team that has the advantage with three wins while AC Milan only manages to win one.

Their first and also the most famous clash was in the Champions League 2005 final, which took place in Istanbul. The Rossoneri dominated Liverpool in the first half with a sensational volley by Paolo Maldini right in the first minute and a brace from Hernan Crespo. But Liverpool turned the tables in the second half as Steven Gerrard and Vladimir Smicer consecutively scored for Liverpool, and Xabi Alonso scored from the penalty rebound to equalize the score. Finally, Liverpool won 3-2 on the penalty spot and achieved the title. 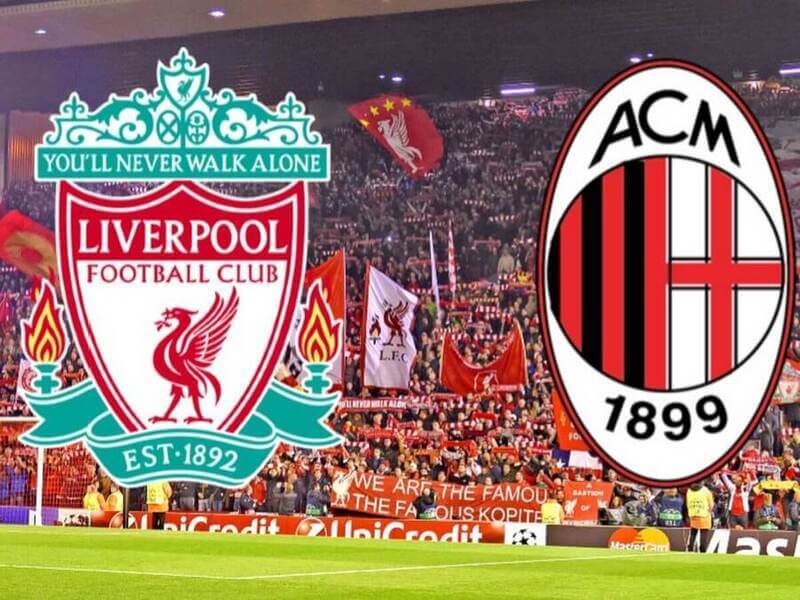 They then met again at the Champions League 2007 final, where AC Milan got their revenge. AC Milan opened the score in the late of the first half with a delicate touch of Filippo Inzaghi from a free-kick by Andrea Pirlo. Filippo Inzaghi then doubled the lead for Liverpool in the late of second half (82nd minute) before Dirk Kuyt scored the consolation goal for Liverpool in the 89th minute.

The rest two clashes are from the friendlies in International Champions Cup, where Liverpool defeated AC Milan with the same score 2-0.

In the last match against Leeds, promising Harvey Elliot suffered a horrible injury after gaining a tackle from Pascal Strujik. His return date is to be decided and he will join Roberto Firmino and Neco Williams in the treatment room. 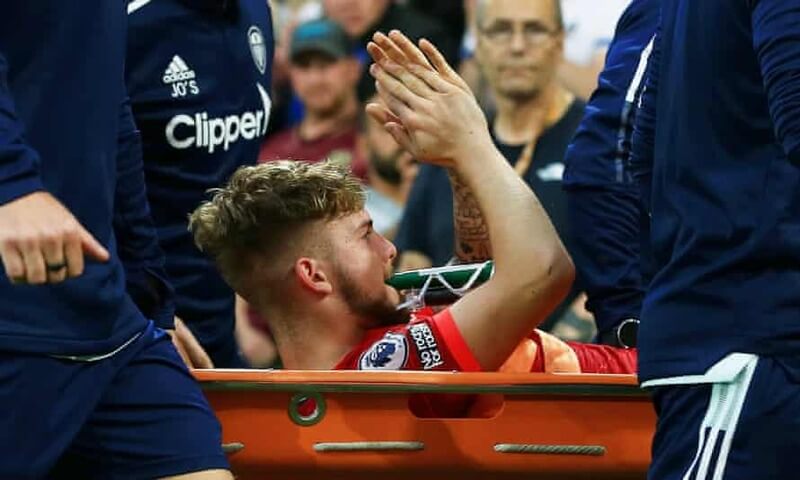 In the last match against Lazio, Tiemoue Bakayoko had to leave the pitch due to a knock and he won’t be available for this match. Another player feature in the clash against Lazio, Zlatan Ibrahimovíc is struggling with Achilles tendon inflammation and he will join the sidelines with Rade Kruníc, who is dealing with muscle fatigue. Olivier Giroud is recovering from CoVid-19 and is expected to fill in Zlatan’s position. 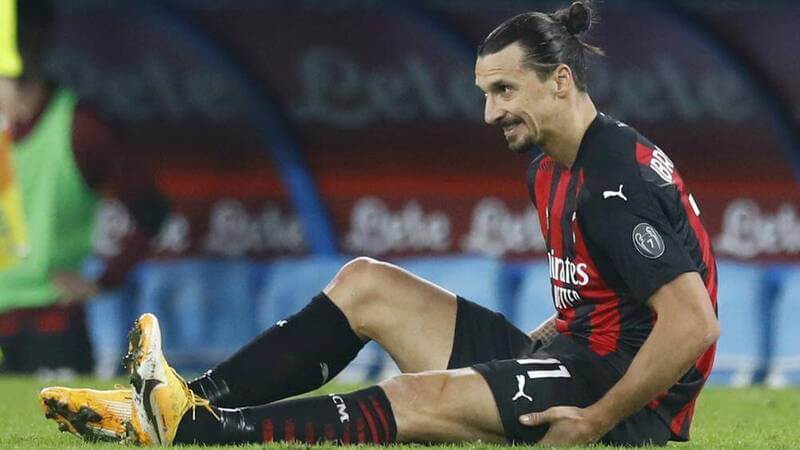 Both teams are flying high in the league competition and determined to win the match. No need to be at length, my prediction is a low-scoring draw for two sides.