Juventus host AC Milan as both teams are looking to get a place in the top four to get a slot in UEFA Champions League next season. Juventus couldn’t secure their tenth Serie A title in a row due to Inter Milan’s coronation last week. Meanwhile, AC Milan has to see their neighbours grab the Serie A title after a wonderful beginning. 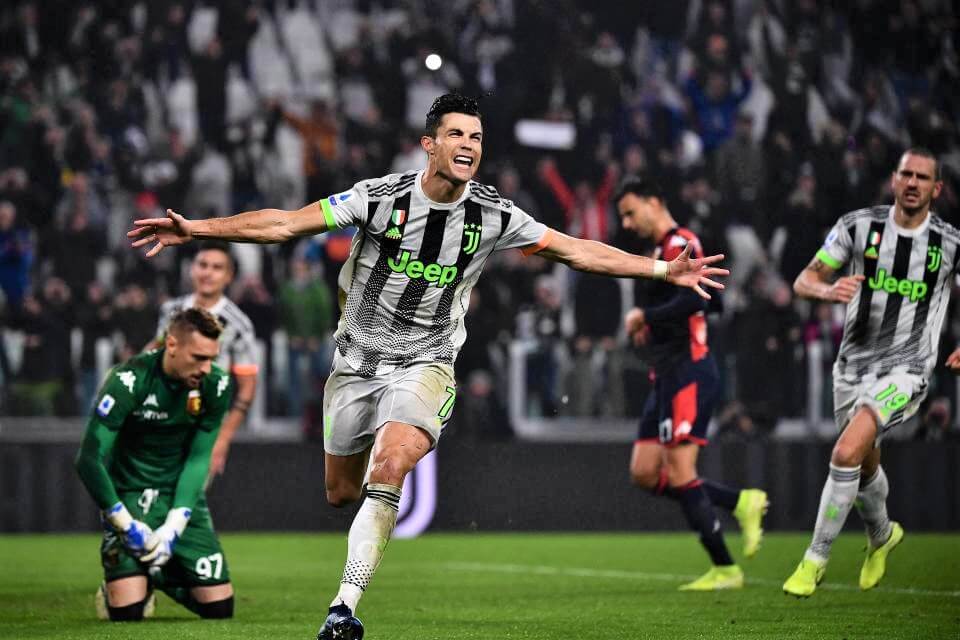 Will the former king reclaim his glory tonight?

The Bianconeri and the Rossoneri are currently tied on 69 points alongside Atalanta, but Juventus is ahead of AC Milan due to goal difference (+36 > +21). Both teams need to secure a top-four finish in Serie A as an absolute minimum requirement.

Juventus were narrow 2-1 winners against mid-table Udinese last week with a brace from Cristiano Ronaldo. The Portuguese scored a penalty before he had a superb header to finish a great comeback. By this win, Andrea Pirlo’s side has only lost two of their last 14 games across all competitions and have been in strong form of late. Not only that, the Turin giants have won each of their last nine Serie A home matches against AC Milan. 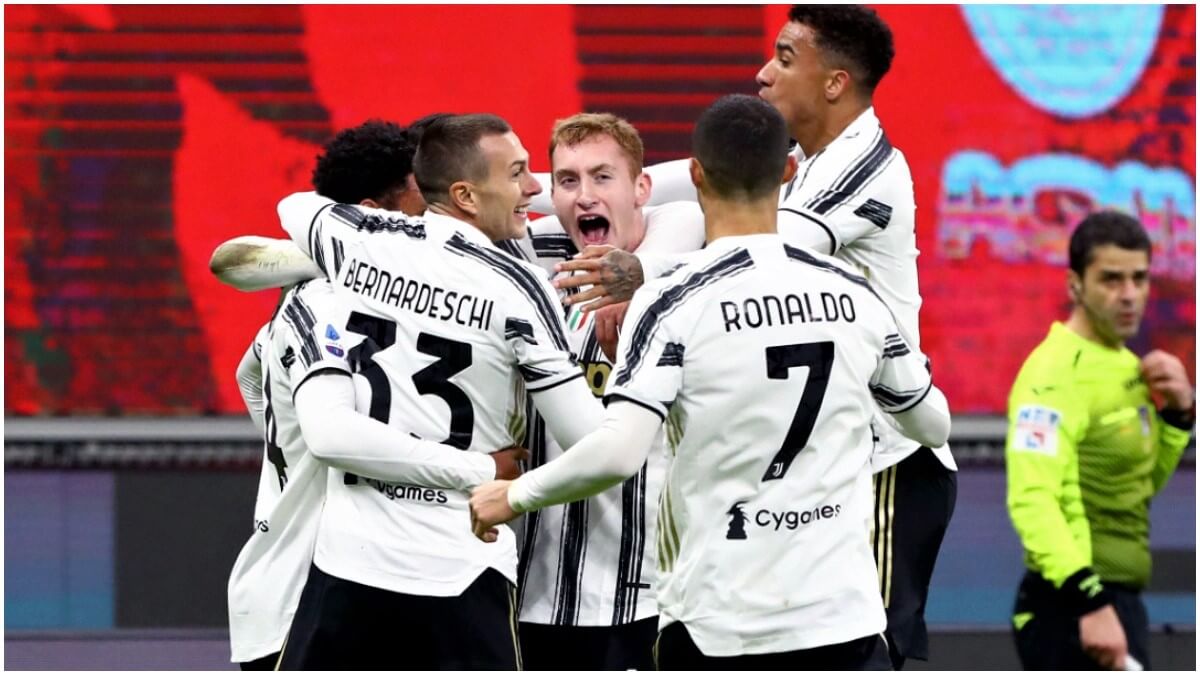 AC Milan snapped their two-game losing streak with a 2-0 win against Benevento last weekend. The Rossoneri have faded badly in 2021 as they slipped lamely out of Europe to Manchester United and missed their chance to grab the Serie A title. 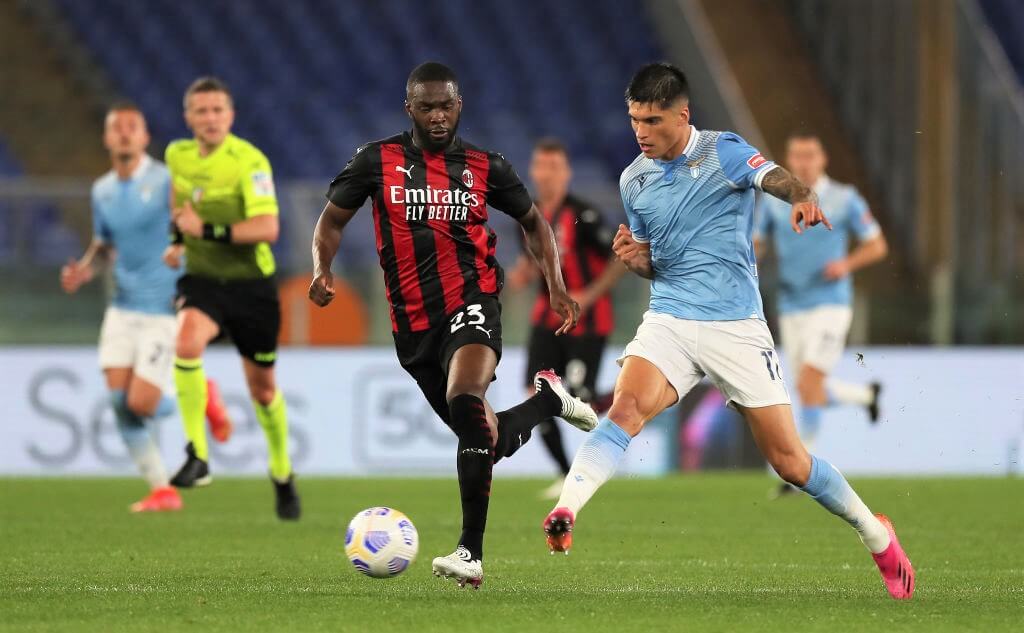 Juventus met AC Milan 292 times in total, with 109 wins for Juventus, 95 wins for AC Milan and 88 draws. In their last five league meetings, Juventus won four times while AC Milan only won one time. In the reserve fixture earlier this season, Andrea Pirlo’s side came away as 3-1 winners.

Juventus will have a full-strength side today as Federico Chelsea and Merih Demiral recovered from thigh injuries. However, these two players will be added to the bench as their fitness is not ensured.

AC Milan will have a similar fit and available squad, only Daniel Maldini and Samu Castillejo ruled out due to injury and suspension. Mario Mandzukic is expected to come back to the squad after missing against Benevento due to illness.

It’s hard to predict the result of this clash as both teams have the same quality, but Juventus – the former king, is just in better form at the moment. I predict a tight game with Juventus narrowly edging out AC Milan.