Following a 1-1 draw at the Estadio Alfredo Di Stefano last week, Chelsea welcome Real Madrid to Stamford Bridge for the second leg today. In the earlier match, Christian Pulisic scored the open goal for Chelsea before Karim Benzema equalised the score by an impressive finish. 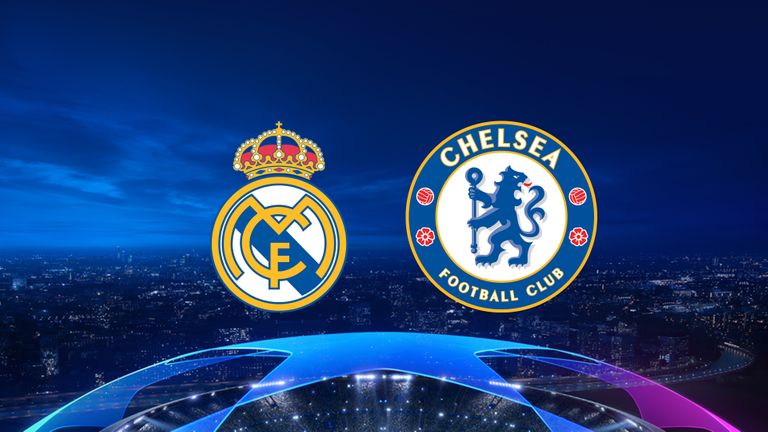 Chelsea has just won 2-0 in their last match against Fulham at Stamford Bridge as Kai Havertz stole the show by scoring a brace. Due to this win, Chelsea’s top-four destiny is firmly in their own hands with only four games left in the league. Chelsea is currently fourth in the table with 61 points, 3 points above the fifth-position West Ham. Benzema’s stunning equaliser goal is the only goal that Chelsea conceded in their last five games, but you should remember that Chelsea conceded five goals against relegation nominee West Brom. 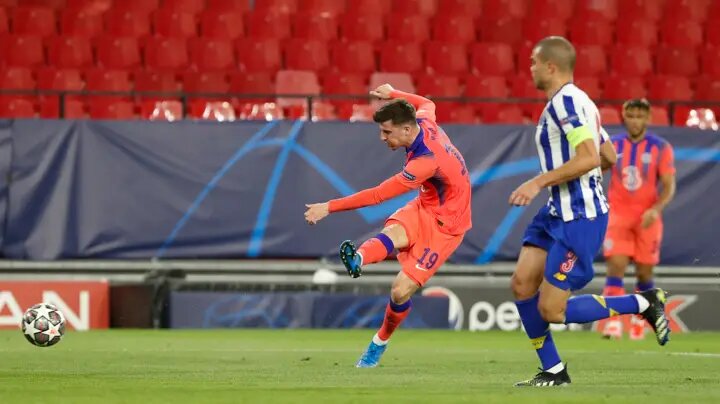 Real Madrid also had a 2-0 win against Osasuna with two late goals of Casemiro and Eder Militao. Because Atletico Madrid and Barcelona dropped their points, the road to La Liga title will be opened for Zidane’s side as they are currently second in the table with 74 points, 2 points behind Atletico Madrid. Los Blancos only shipped 9 goals in their 19-game unbeaten run when taking into account the absences of Sergio Ramos and Raphael Varane. 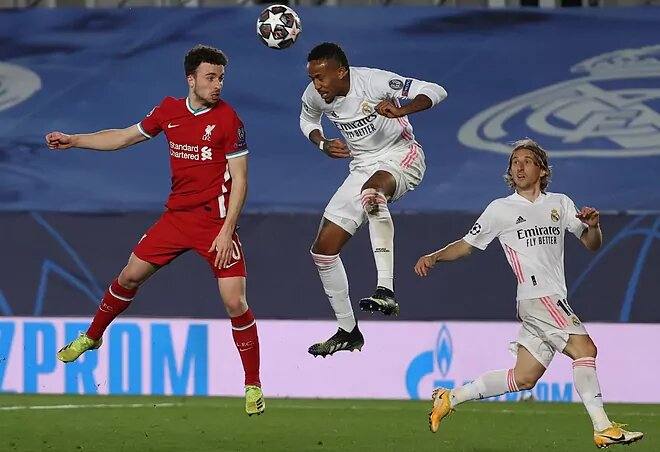 Real Madrid won out of three games played between the two teams. Chelsea has never defeated Real Madrid in an official fixture and will look to make history on Wednesday. 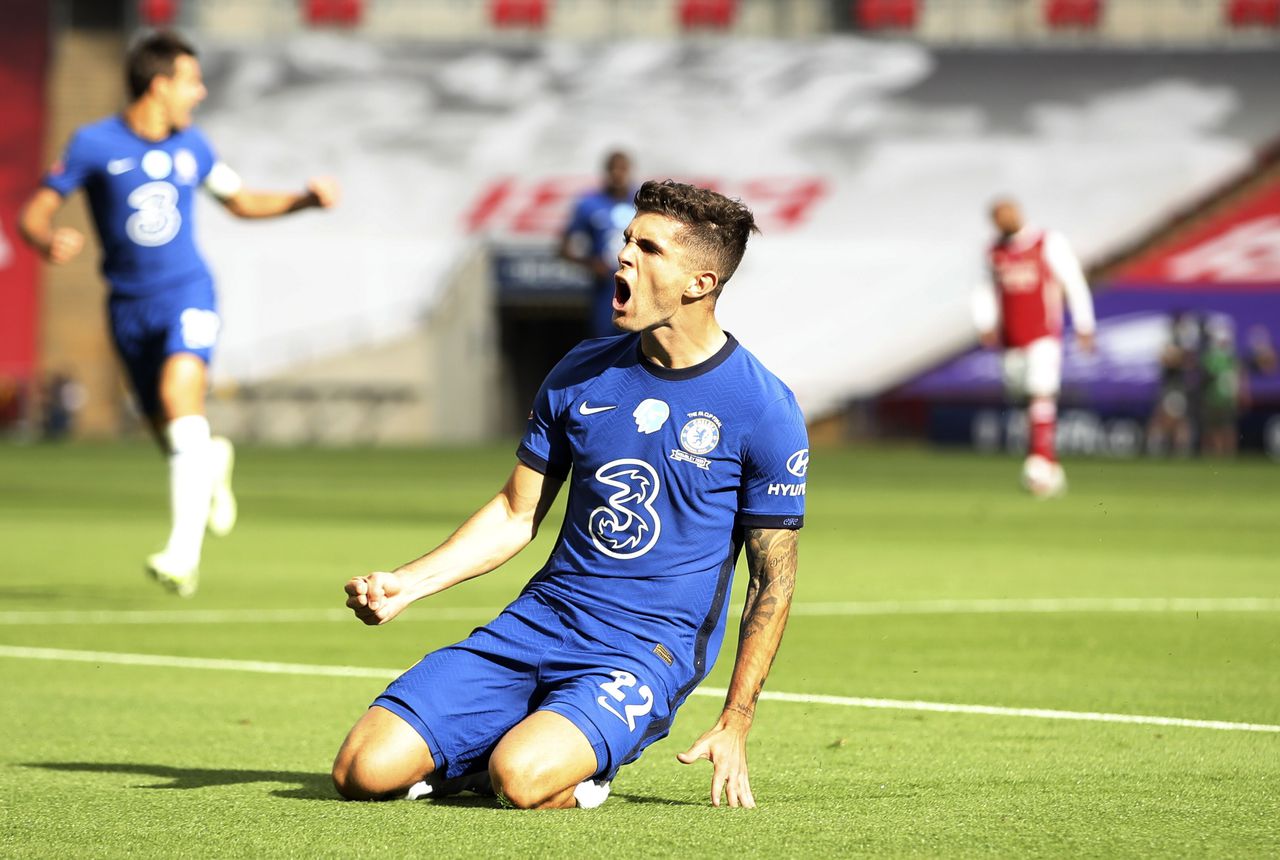 For Chelsea, former Real Madrid midfielder Mateo Kovacic will be sidelined after he suffered a small setback in his recovery from a thigh issue, but Mason Mount is expected to come back after being absent against Fulham. Antonio Rudiger will come back to the front three after he sustained a minor head injury in the first leg. Billy Gilmour will make way for N’Golo Kante and Jorginho.

For Real Madrid, Dani Carvajal and Lucas Vazquez’s absences may force Zidane to field Alvaro Odriozola. Raphael Varane is currently recuperating from injuries and will be unable to travel with the squad. Federico Valverde is also in doubt as he is recovering from coronavirus. Ferland Mendy is expected to shake off a calf problem while Marcelo will be released from polling duty. Toni Kroos and Luka Modric will both return after being rested at the weekend. 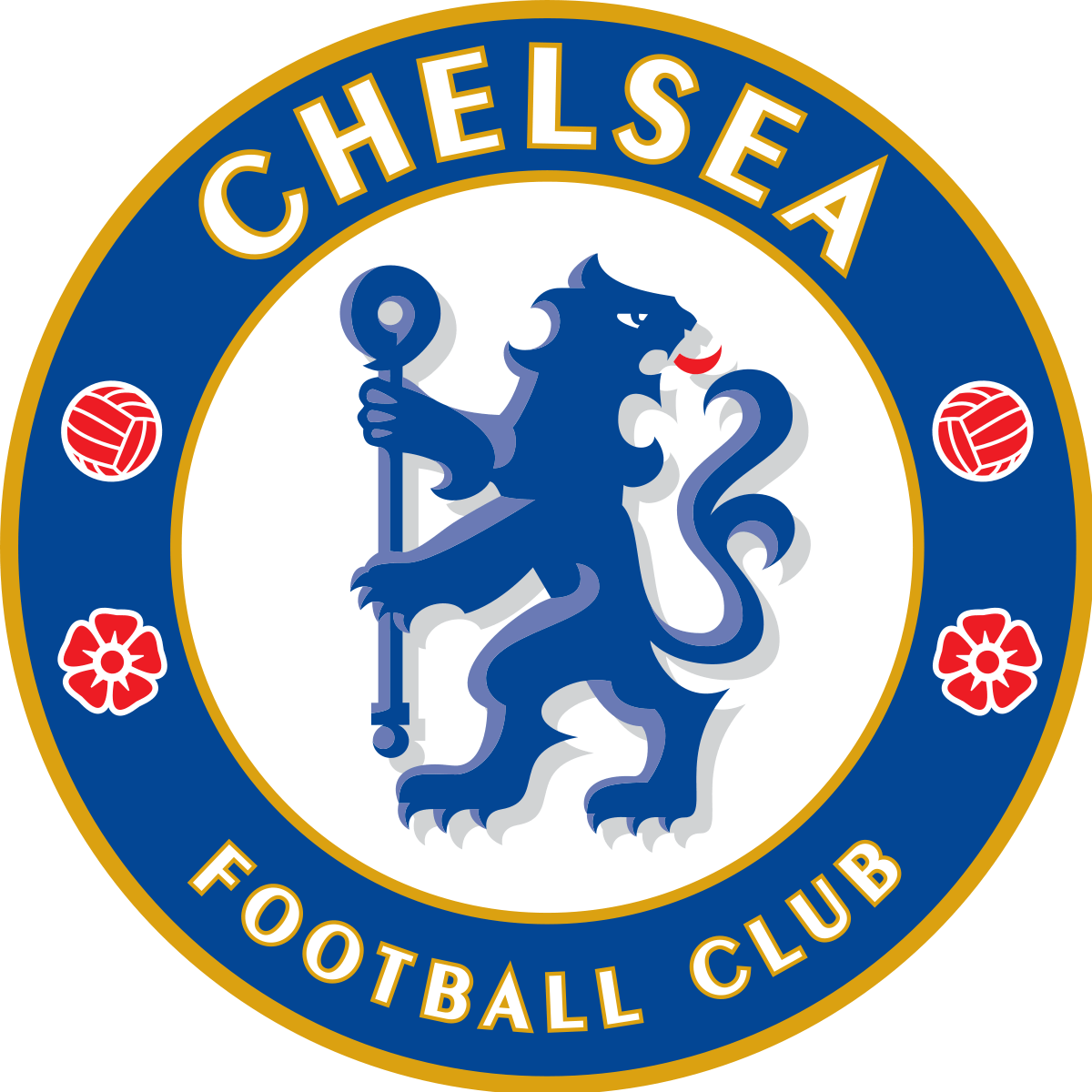 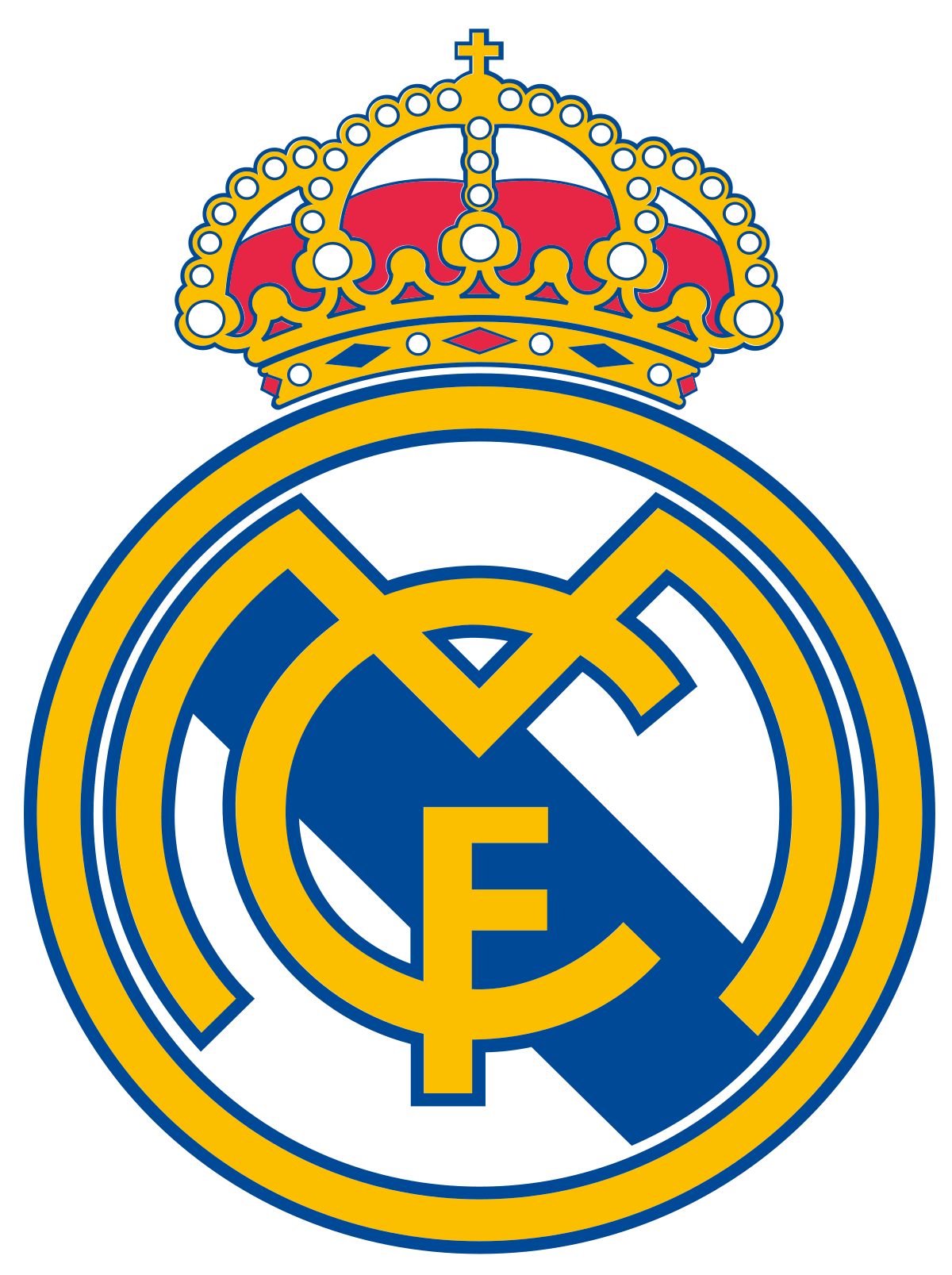 Chelsea presented an excellent account of themselves against Real Madrid last week and will need to hold their ground in this fixture. If Timo Werner didn’t miss a few gilt-edged opportunities, Chelsea would take the advantage. Real Madrid has not been at their best this season and will need to work hard to counter Thomas Tuchel’s strategy. With Chelsea’s pace on the counter-attack, the Blues will hold their ground in their own backyard.