[Match Preview] The final clash of Europa League: Manchester United vs Villarreal – May 26, 2021

The clash between Manchester United and Villarreal will take place at 20:00 in Gdansk (Poland). For Manchester United, this is their first cup final in three years, and they should win this title to avoid a season without titles. For Villarreal, especially perennial Europa League winner Unai Emery, they need to win this title for a UEFA Champions League slot next season. 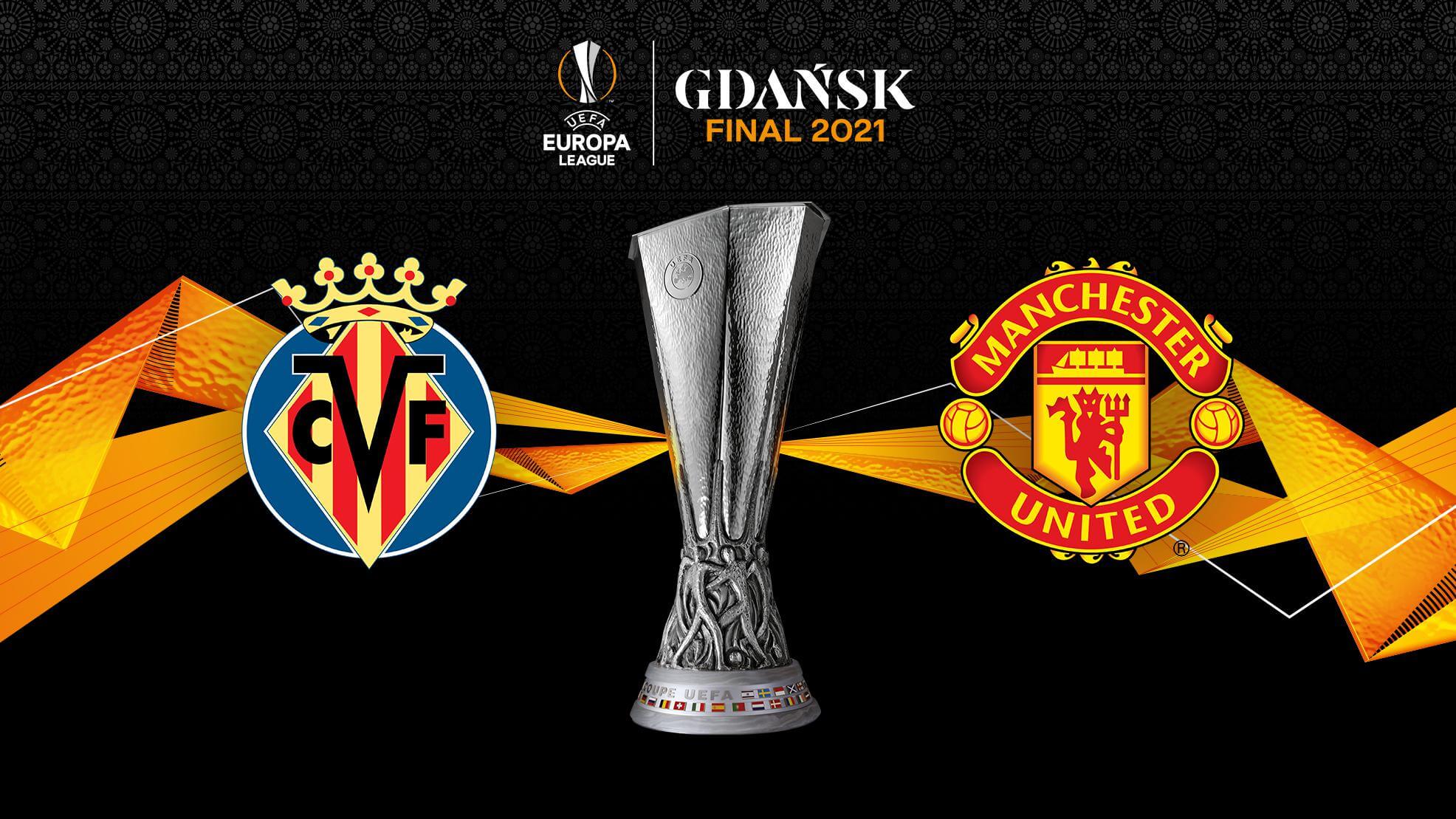 Manchester United showed improvement this season and has a great opportunity to mark this season with a trophy. Manchester United sent out a largely inexperienced XI to take on Wolves on the final day of the Premier League season. However, they still manage to get over Wolves with the final score of 2-1 with two goals from Anthony Elanga and Juan Mata.

In the Europa League, Manchester United dominated the competition. A particular example is their 6-2 win against AS Roma in the semi-final; the Red Devils secured 5 wins, scored 18 goals, conceded 6 goals (5 of those came from Roma) in 8 games. 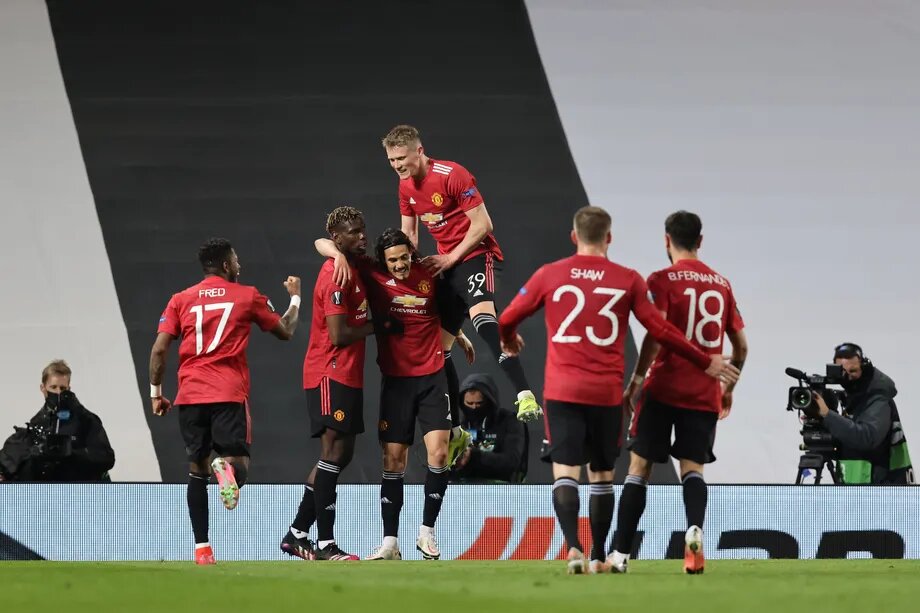 Villarreal didn’t perform well this season as they sit in the seventh position on La Liga’s table, which means they won’t get a slot in Europa League next season if they don’t win Europa League this season. The Yellow Submarine suffered a 1-2 defeat against Real Madrid on the final day of the La Liga season.

Villarreal is unbeaten in this Europa League season, secured 12 wins, scored 30 goals, conceded 8 goals in 14 matches. They have also found the back of the net in 13 of their 14 games, and the only game they fail to score was the semi-final second leg against Arsenal. 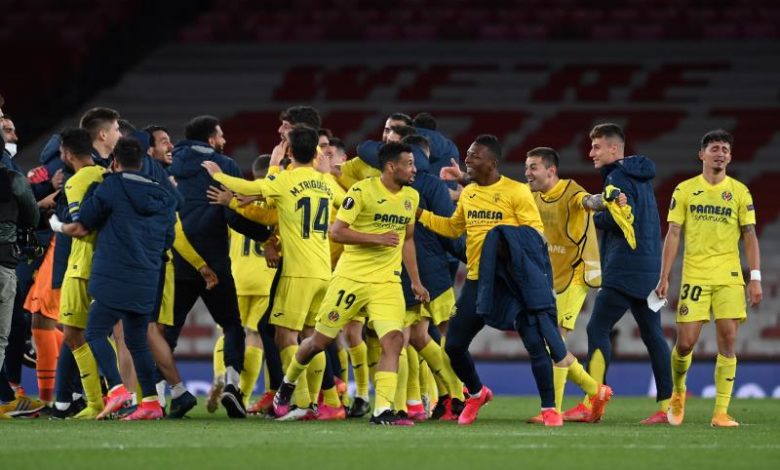 Villarreal and Manchester United have only clashed four times; surprisingly, all four meetings have been in the Champions League and ended as a goalless draw. Their last counter is from the 2008-2009 campaign, in which Manchester United was the runner-up as they lost 0-2 to Barcelona. 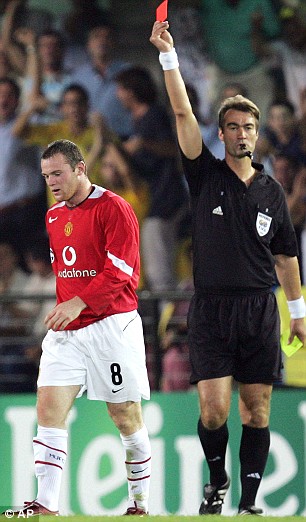 For Villarreal, they will lose Samuel Chukwuezee and Juan Foyth for the final due to hamstring issues. Vicente Iborra, who ruptured his cruciate ligament in December, continue to be sidelined. Moreover, Geronimo Rulli did not look at all convincing over the semi-final so that Sergio Asenjo may earn a recall to the first XI. 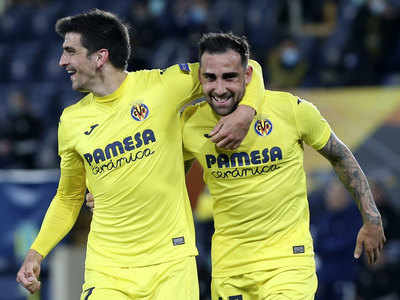 For Manchester United, Harry Maguire is still on the road to recovery after suffering an ankle injury. If Harry Maguire can’t appear tonight, United will be very vulnerable at the back. Anthony Martial and Phil Jones are still unavailable due to injuries. 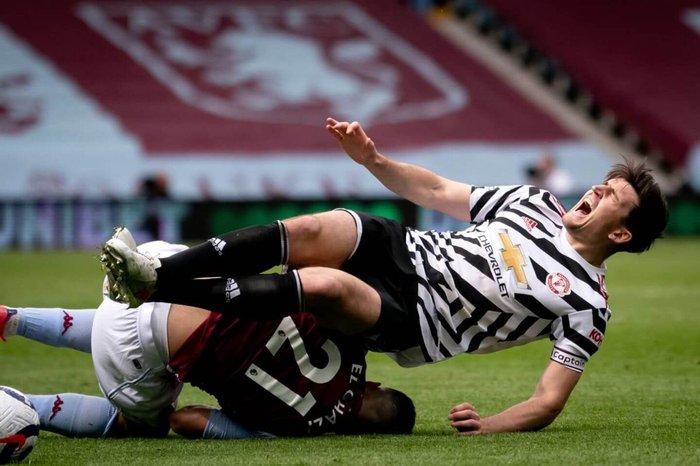 Manchester United has lost two, draw one, and win only one match since Harry Maguire’s injury 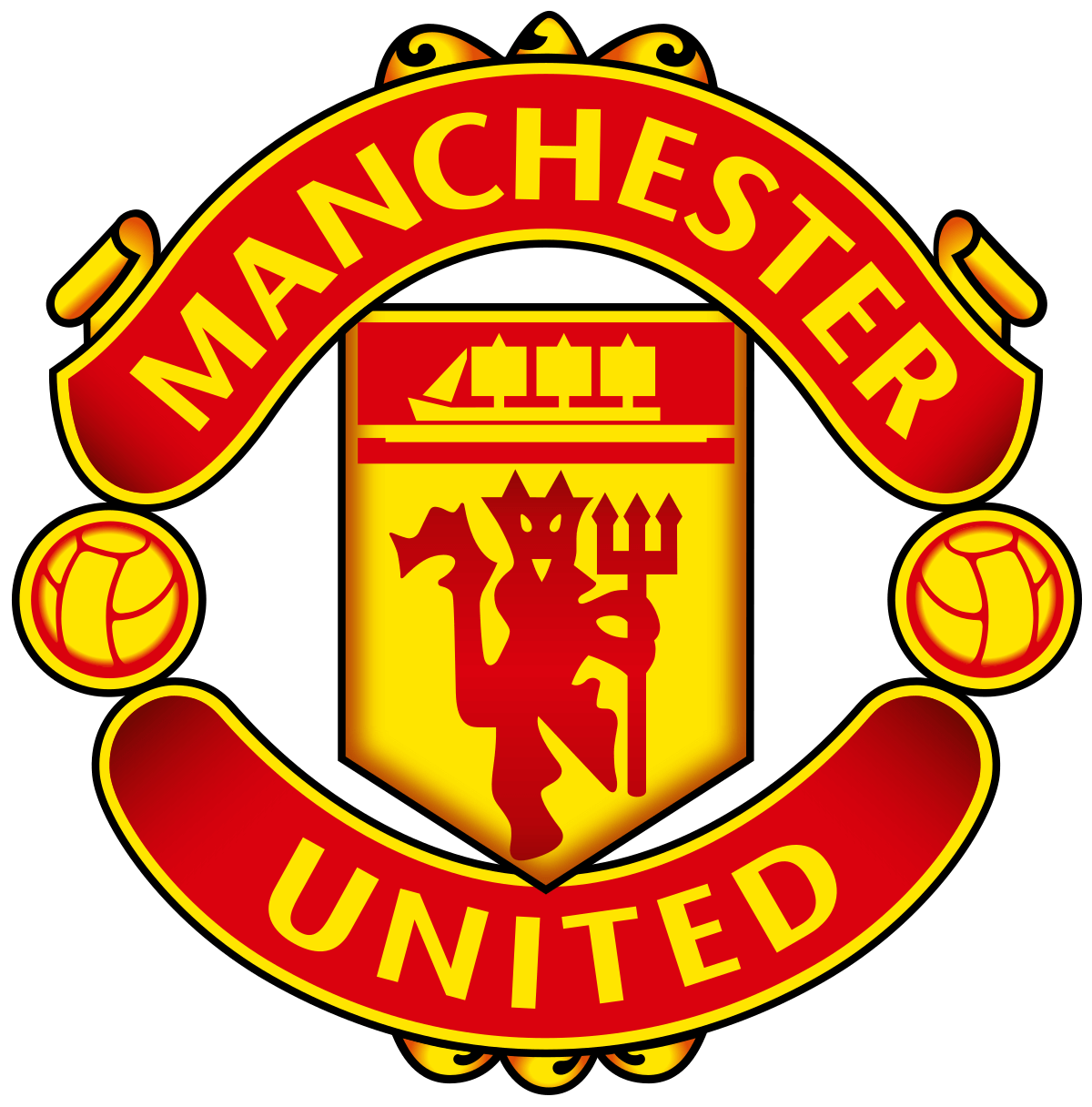 If Harry Maguire can’t return, Manchester United will be weak at the back. However, Manchester United’s attacking unit can be very dangerous for any team in Europe. For me, the Red Devils will secure their first trophy under Ole Gunnar Solskjaer.

The Busy Babe: Manchester United 6-2 Roma: Ole’s second half Reds at it again against Roma