⚽ Euro 2016 final will be relived as Portugal 🆚 France will encounter in the final round of Euro 2020’s group stage 💪. Everything about the match is ready for you to explore below!

France defeated Germany 1-0 in their first game in Euro 2020 by the own goal from Mats Hummels. However, they failed to book their place in the knockout stages as they were held to a 1-1 draw by a resilient Hungary side. 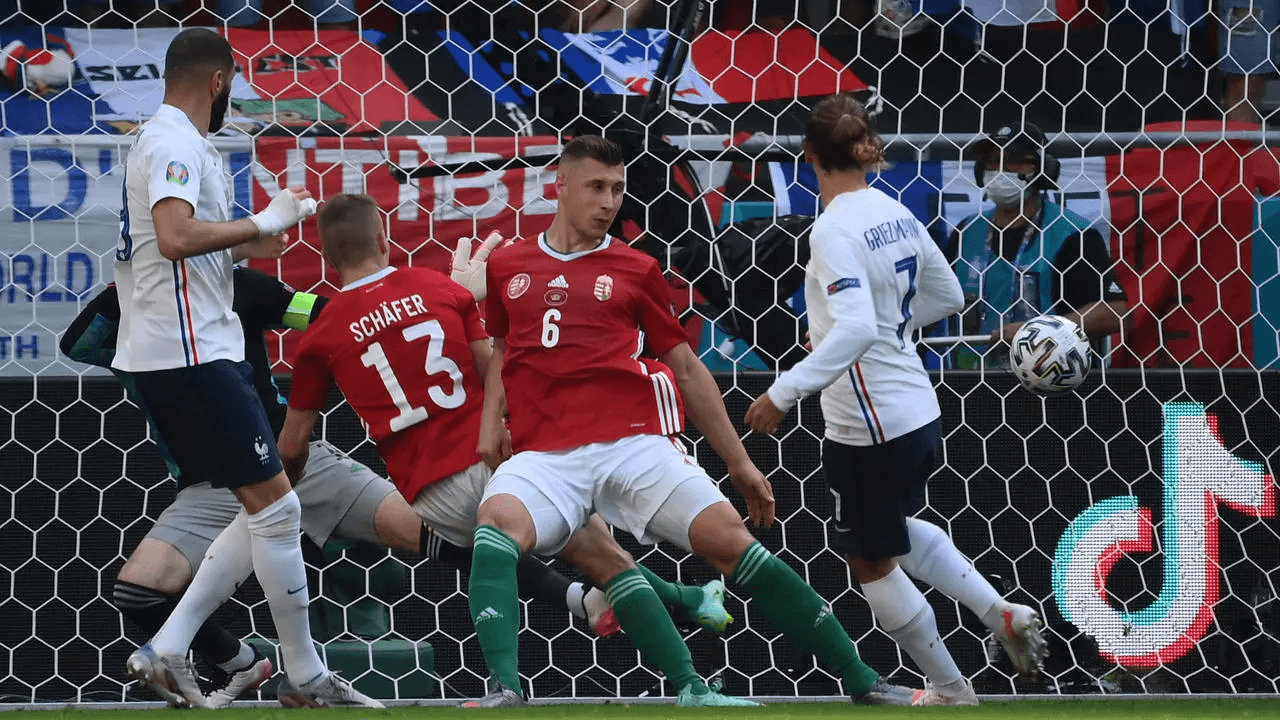 Portugal stormed into the Euros as they dominated Hungary with an emphatic 3-0 win. However, they suffered a disappointing 4-2 defeat against Germany in the second round. Cristiano Ronaldo scored the opening goal for Portugal before goals and own goals from Rúben Dias, Raphael Guerreiro, Kai Havertz, and Robin Gosens help Germany take the lead with a 4-1 score. Diogo Jota halved the deficit with the final goal of the game in the 67th minute. 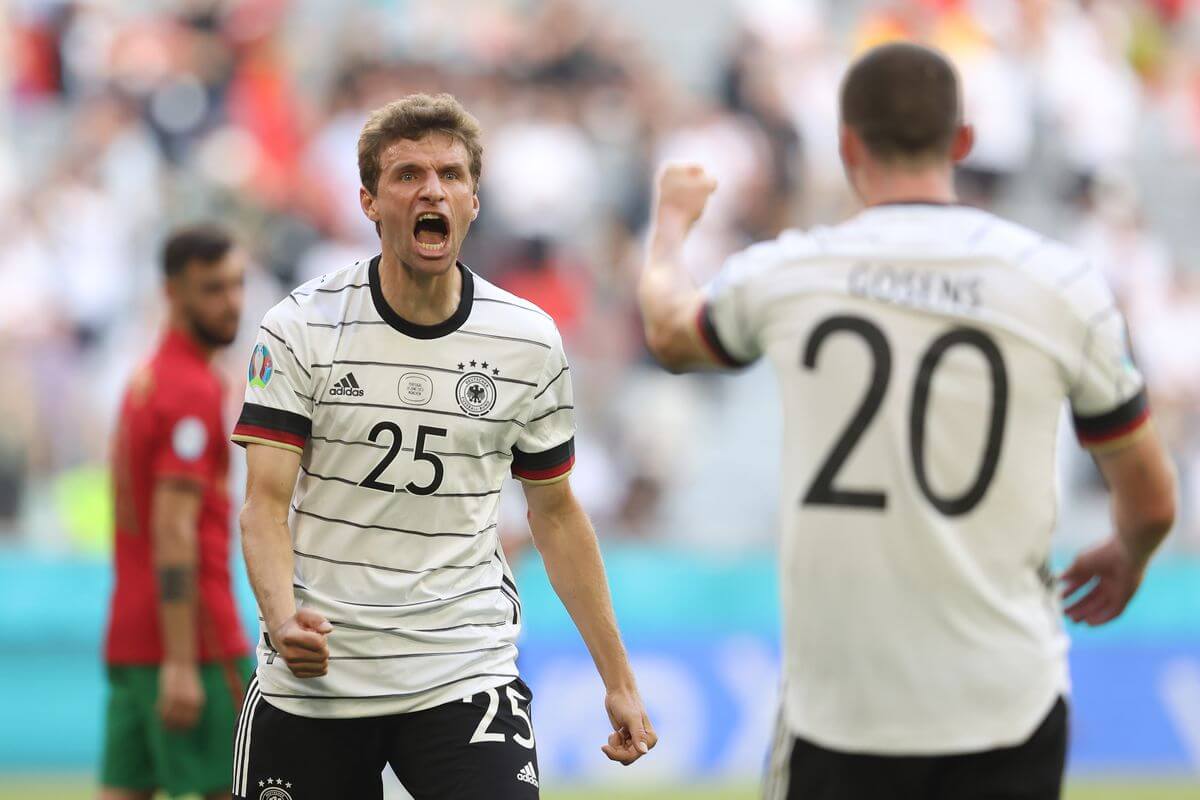 This defeat put Portugal into third place, and they’ll need to have a good result against France to ensure their appearance in the round of 16

France has a clear upper hand with 19 wins from 27 matches against Portugal. Europe’s Seleção has picked up only six wins, while two games ended in draws. Their most remarkable match is Euro 2016 final, where Portugal lifted the trophy with a dramatic extra-time-winning goal from Eder. 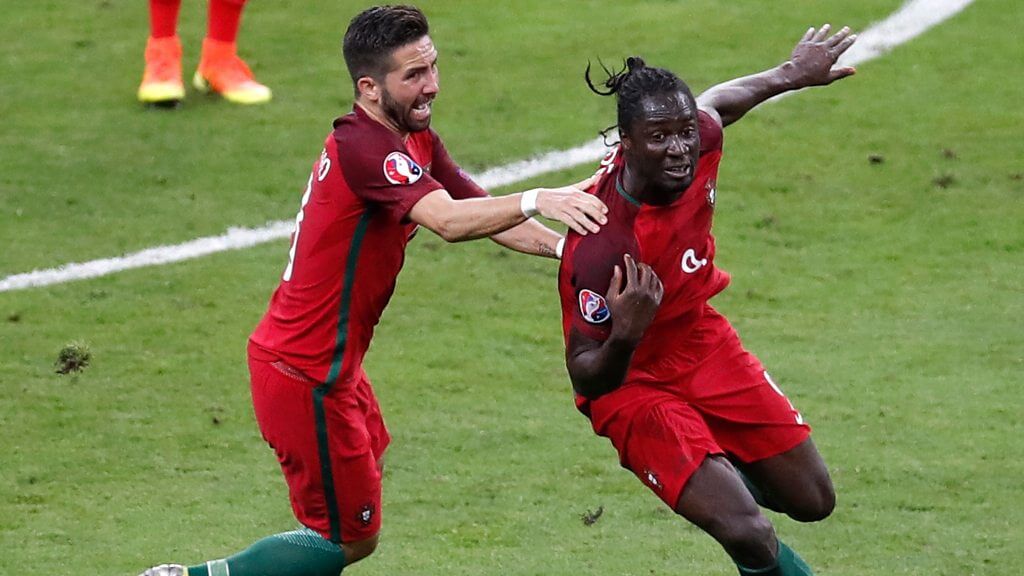 ortugal remains without the services of Manchester City’s full-back Joao Cancelo, who tested positive for CoVid-19. Moreover, Portugal will be without Nuno Mendes due to a thigh problem; however, Joao Felix has shaken off discomfort and will be ready to start tonight. 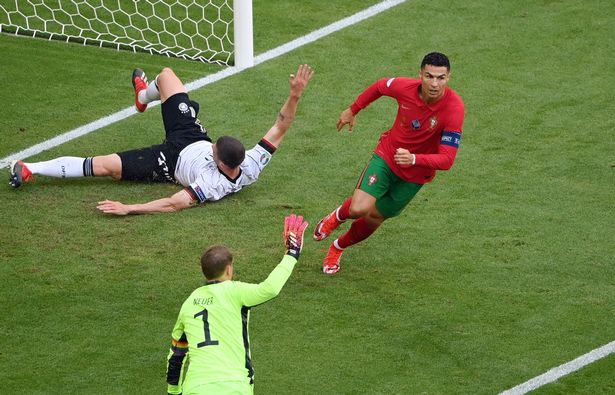 Cristiano Ronaldo equalized Miroslav Klose’s record with 19 goals at a World Cup or Euros – Let’s see if he can break that record tonight!

Ousmane Dembele suffered a knee injury and will miss the remainder of the tournament. Exclude that case, Didier Deschamps has no injury or fitness concern and will have a fit squad to pick from. 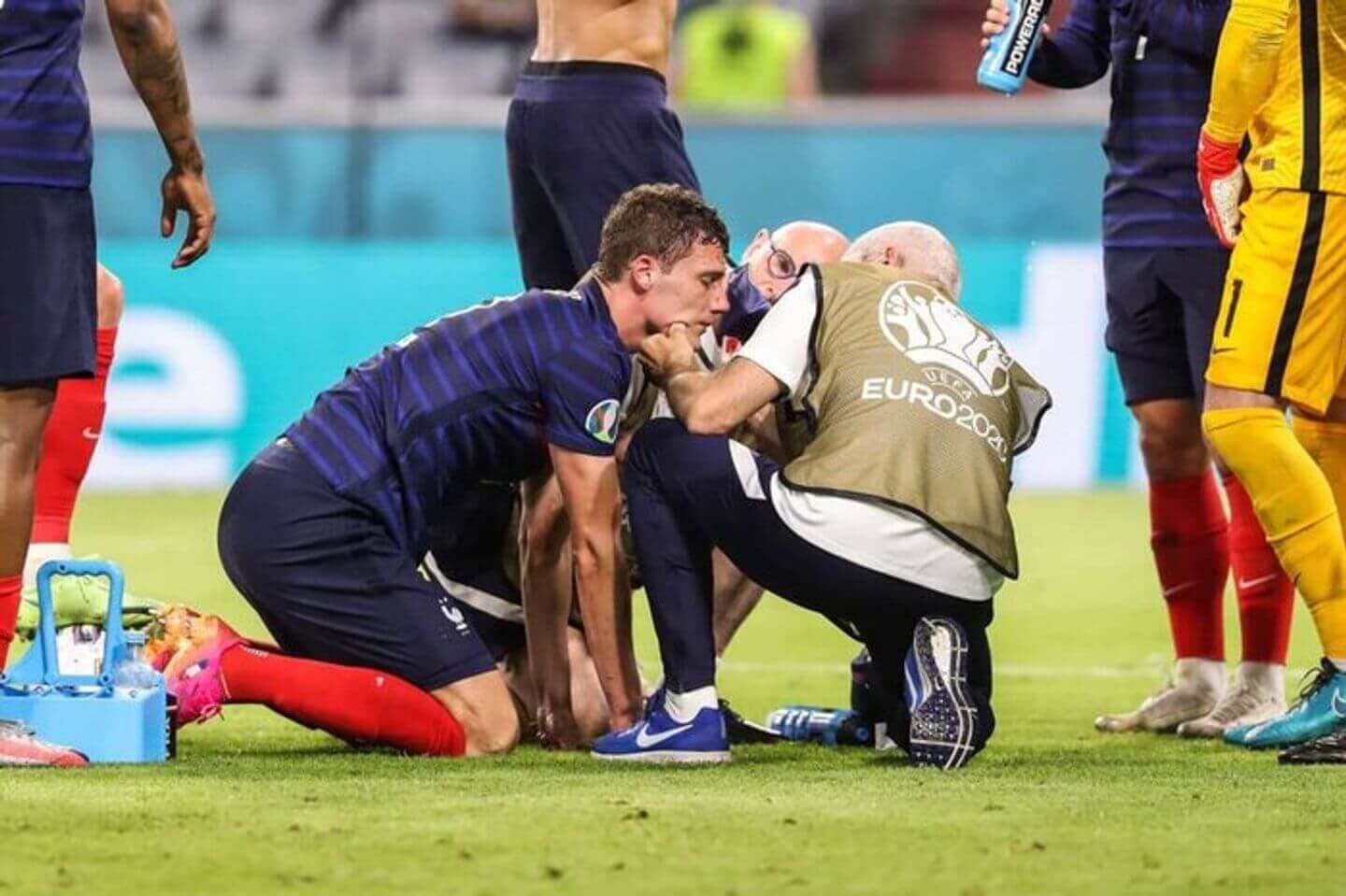 The “Group of Death” promises another entertaining and nerve-racking game tonight. Both teams have a star-studded squad, but I think France have been dominant in this fixture and appears more solid ahead of the game ⚔️.