You can see that the match preview topic is usually about big teams but today’s article will be exceptional. 😉 The clash between Crystal Palace and Brighton will decide who will be on top of the table after this fixture. Let’s find it out!

Crystal Palace has had an unstable performance this season. The Eagles started their campaign with a 0-3 loss against Chelsea, then they drew 0-0 and 2-2 with Brentford and West Ham. They received their first win in the fourth round as they dominated Spurs 3-0 in their own ground. However, they lost to Liverpool 0-3 in the latest Premier League fixture. In all competitions, they have been eliminated from the Carabao Cup as they were defeated by Watford in the second round. 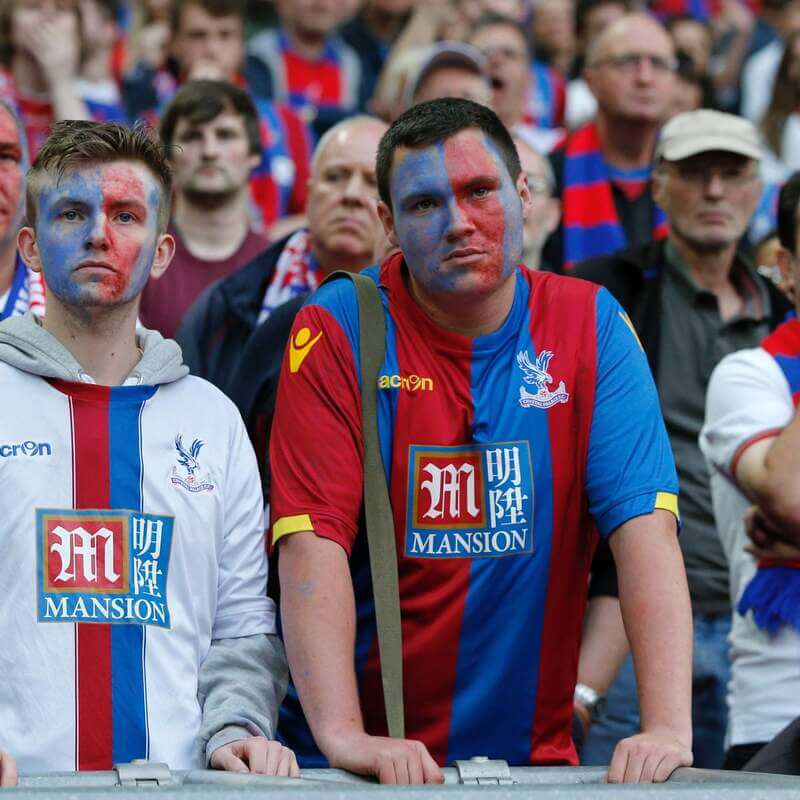 Crystal Palace is now 15th on the table, just two points above the relegation zone with one match in hand

Brighton has had a prominent performance that’s much better than expectations. Burnley started their campaign with two consecutive wins against Burnley and Watford; they then received a defeat from Everton before securing six points against Brentford and Leicester City. In all competitions, the Seagulls advanced to the fourth round after beating Swansea City 2-1. 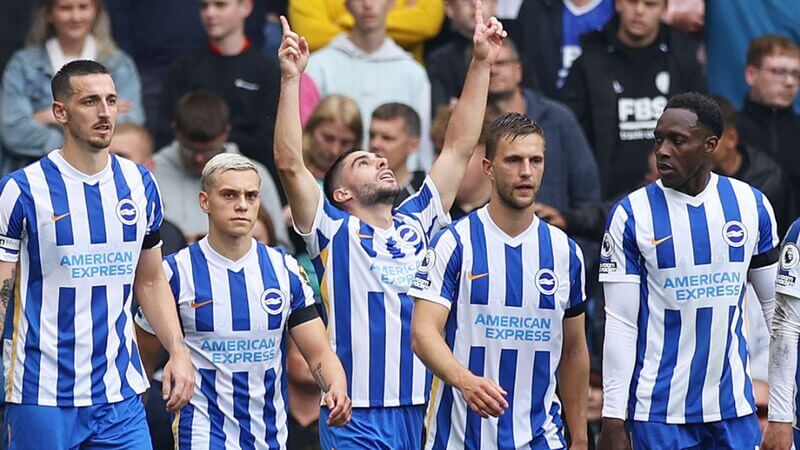 Brighton is now sixth on the table, just two points behind the leader Liverpool with one match in hand 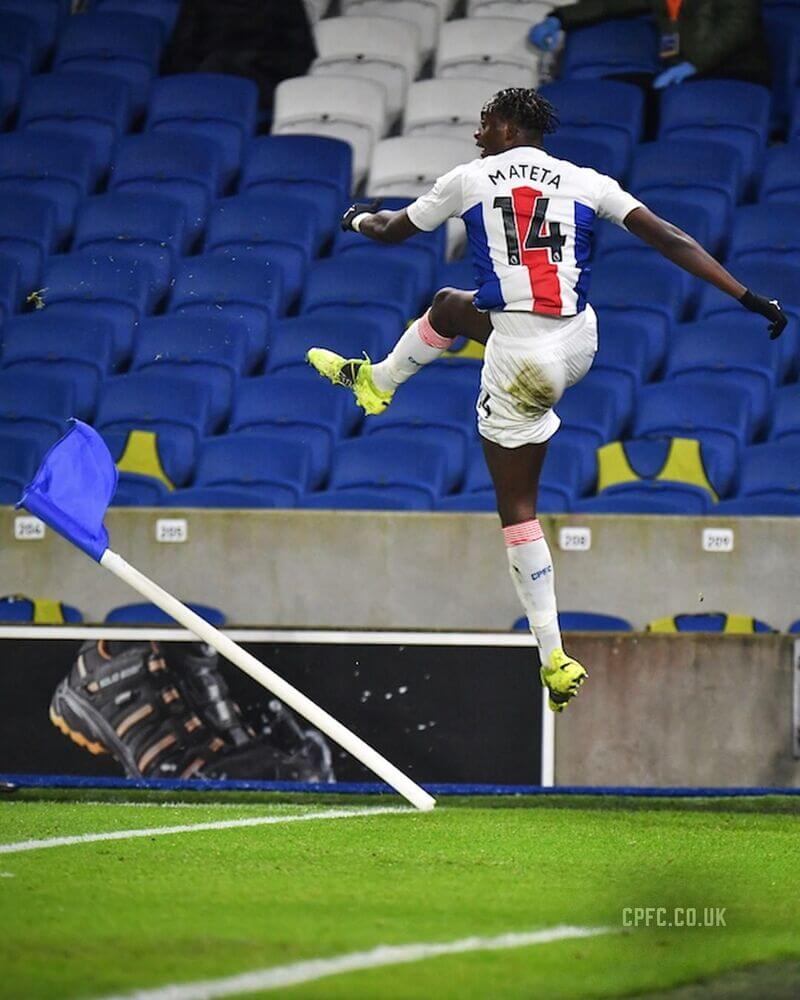 Their most recent matches are back from February, where Christian Benteke score a late winning goal for The Eagles

Crystal Palace will be without attacking midfielder Eberechi Eze and center-back Nathan Ferguson as they are still on their progress to recover from injuries. Apart from these two, Patrick Vieira will have the best squad to choose from. 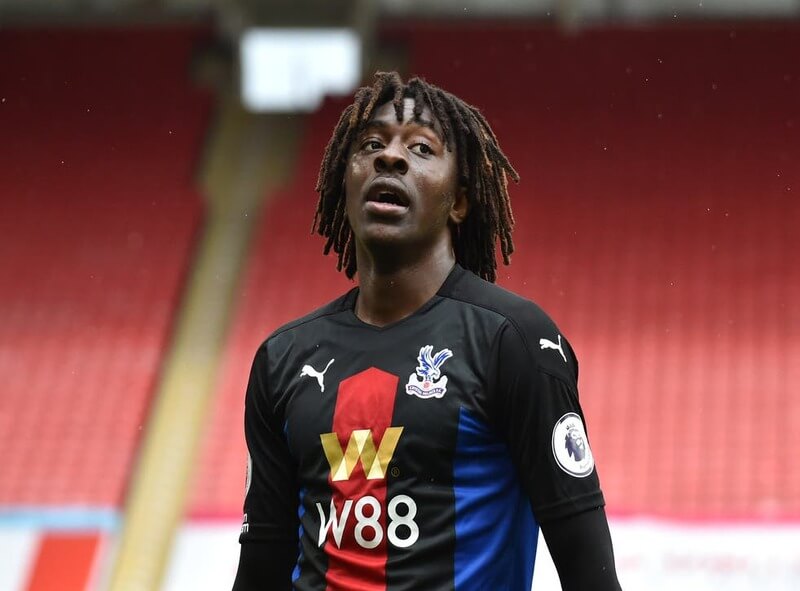 Adam Webster will be out until after the international break in October due to a hamstring injury; the 26-year-old has made four appearances for Brighton this season. With his absence, Potter will continue using four-defender formation like what he did against Leicester City. Apart from Webster, Yves Bissouma, Alexis MacAllister, and Enock Mwepu are also doubtful but they should be fine to feature in this important clash. 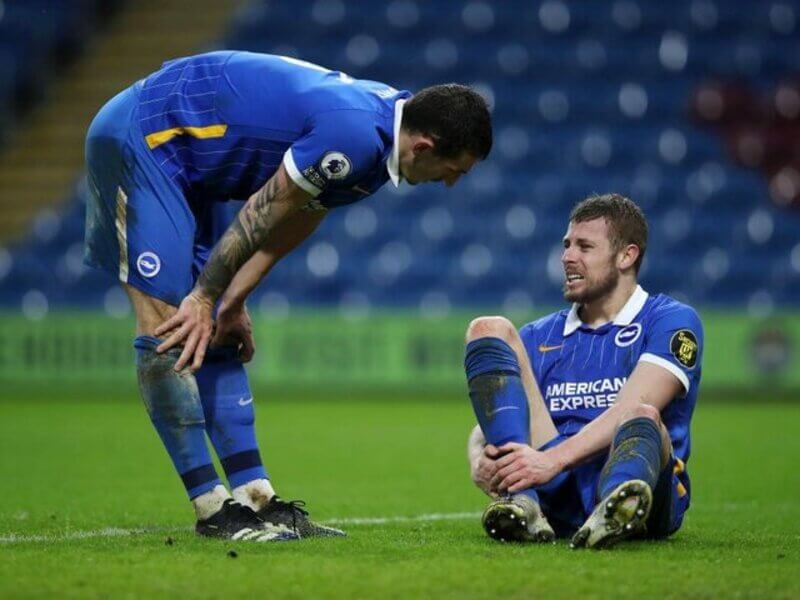 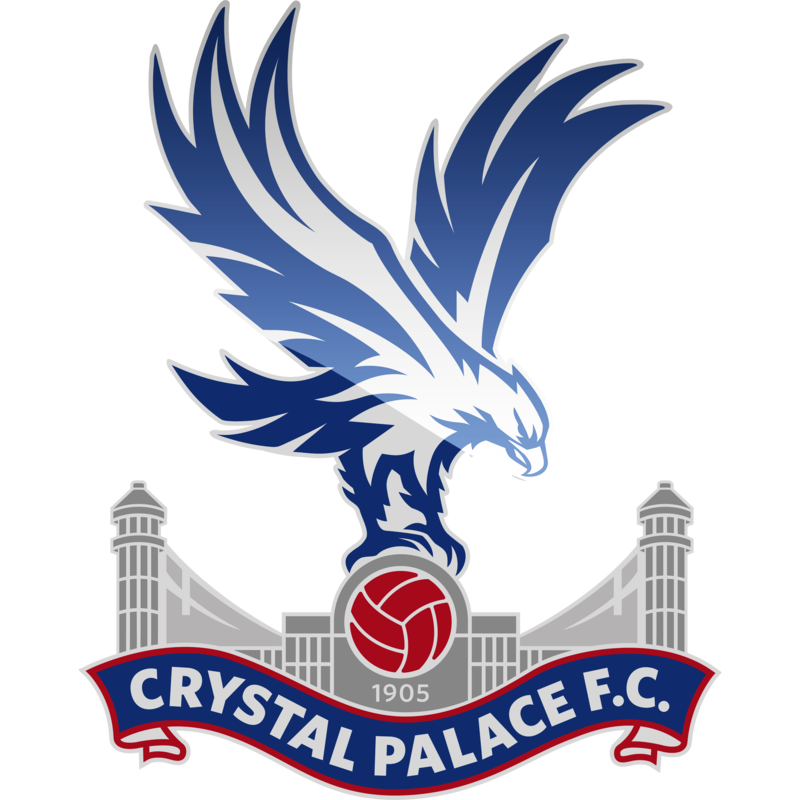 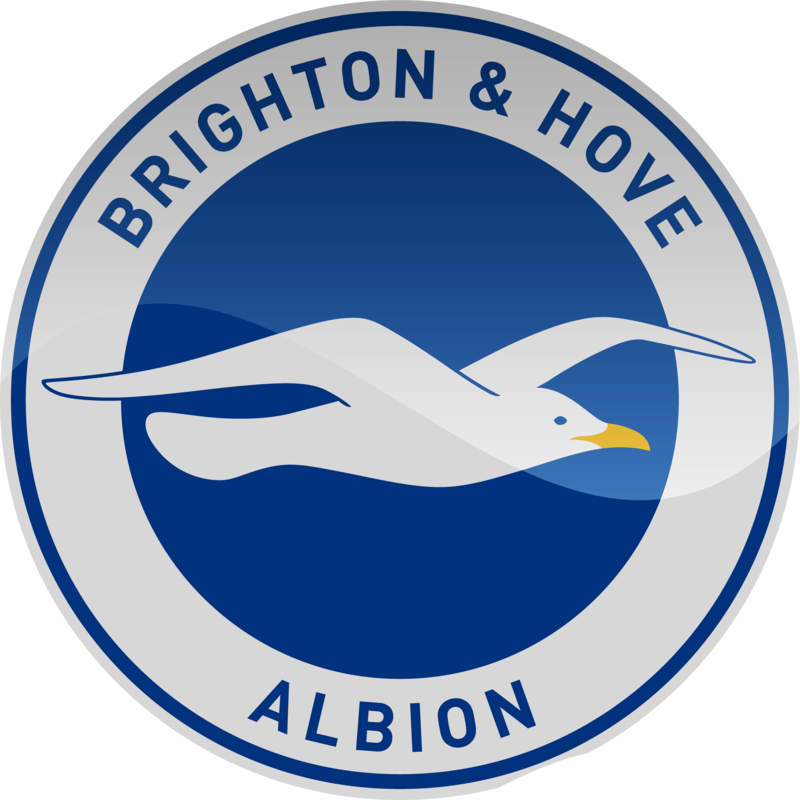 Patrick Vieira is on the right track at Crystal Palace; however, he still has many problems and it’s very hard for him to solve these problems before the match. Meanwhile, Graham Potter and his Brighton have accumulated experience from last season, and with their key players on form like Neal Maupay or Shane Duffy, there’s no doubt that they will win this match.