[Updated] Let’s review the masterpiece goal from Tottenham in their last match versus Arsenal yesterday.

Today, North London will be half-divide as the North London Derby between Arsenal and Tottenham Hotspur will take place in the Emirates stadium this afternoon 🔥. It’ll be a tough afternoon as both teams continue their march towards the Premier League’s top six. And this will definitely be an exciting match. 🤘🏼

In 1993, Arsenal moved from the Manor Ground, Plumstead to Arsenal Stadium, Highbury, just four miles from Tottenham’s White Hart Lane, a move resented and opposed by Tottenham as they considered Highbury their territory. The move made Arsenal Tottenham’s nearest neighbours and thus began a natural local rivalry. Arsenal and Tottenham have faced each other 202 times, Arsenal has won 82 times, Tottenham has won 66 times, and they both drew 54 times. 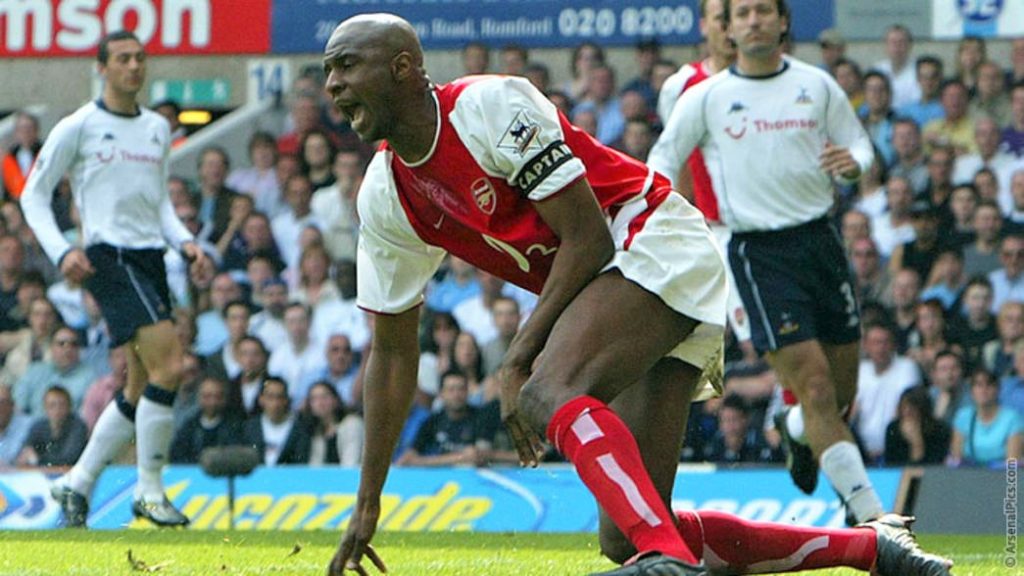 Arsenal won the title as the first invincible champion  at White Hart Lane after defeating Tottenham on April 25th, 2004 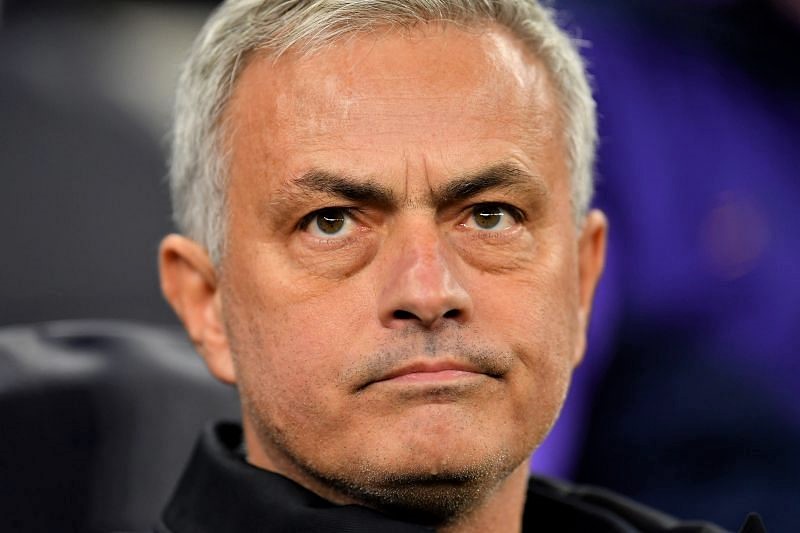 “I hope so, I believe so. It”s a big match, only big problems stop him to be there. Let’s see the reaction tomorrow but I am sure he will be fine.” – Mourinho on Harry Kane’s chances for the coming Arsenal vs Tottenham 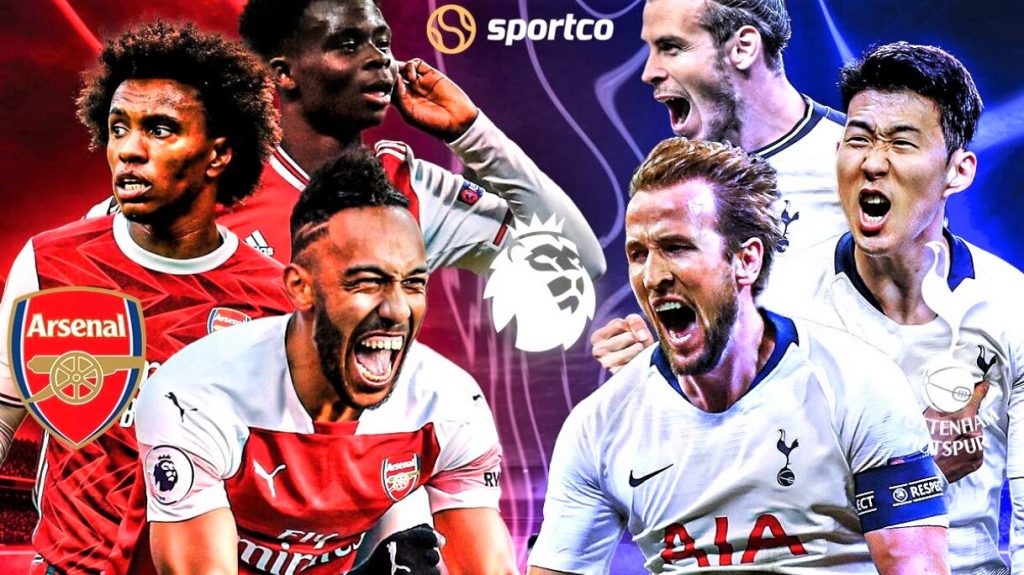 It’s quite sure that this match’s going to be an enthralling match-up. Arsenal has shown improvement in recent weeks, though, their bitter rival’s performances have been exhilarating so far this season. A close match settled with a low-scoring draw is what I expect from this derby. For me, one-one is the final score.