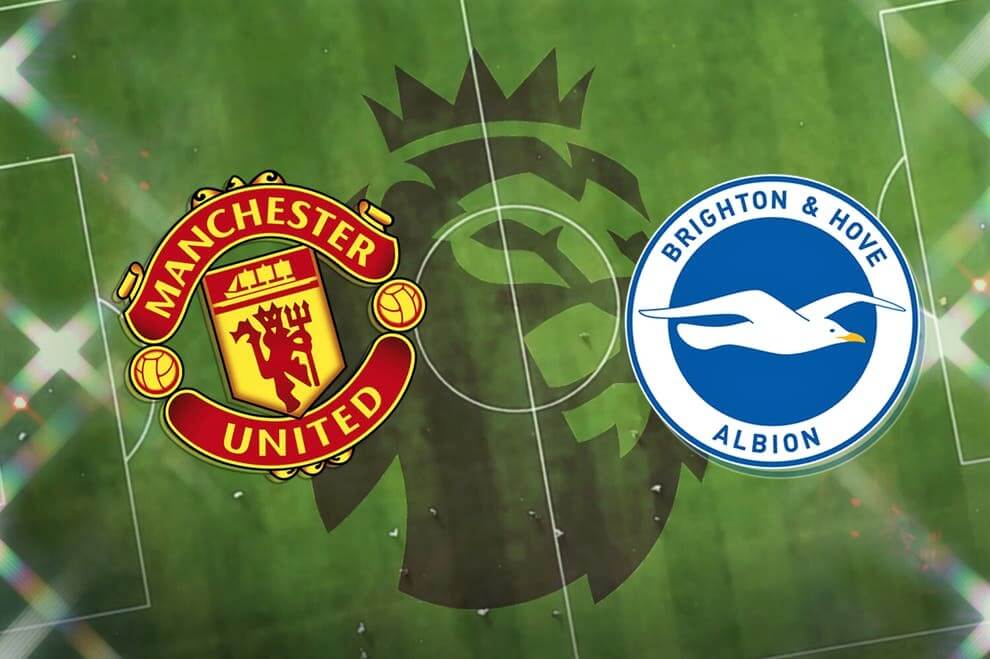 The Premier League returns to action following the international break as Manchester United will take on Brighton & Hove Albion at Old Trafford today. Manchester United will be looking to respond to their disappointing FA Cup exit after being defeated by Leicester City at the quarter-finals. Meanwhile, Brighton is only six points above the relegation zone and they will look to widen the gap. Let’s dig in more about this match between Manchester United vs Brighton ✊🏻

Manchester United is now sitting second in the league and they will have to win this match if they want to keep on chasing down leaders Manchester City, who are 15 points better off after playing a game more. Manchester United’s last match before the international break was the 1-3 defeat against Leicester City in the FA Cup quarter-finals. The Red Devils have had a fortnight to stew on their loss at the King Power Stadium, and now they will fight for their most possible title – the Europa League silverware. Manchester United will face Granada in the first leg of their C2 quarter-final next week, they also have a good chance to tighten their hold on the second place this weekend.

Brighton was in serious relegation trouble after losing three in a row prior to this winning run, but they have a six-point buffer on the dropzone. The Seagulls will be in a confident mood, having followed up a 2-1 win at Southampton with a 3-0 victory at home to Newcastle in their last two games. Brighton has nine matches remaining, two matches from those nine could be enough for them to play in Premier League next season. 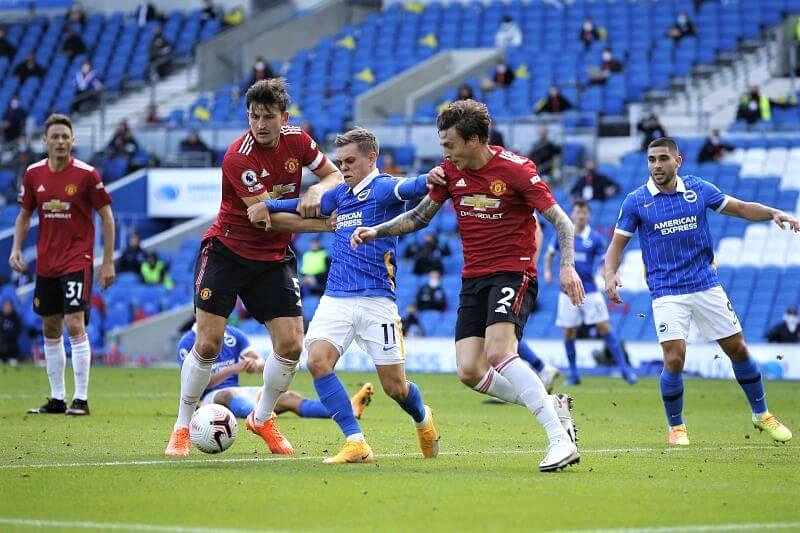 In all met 25 times in their history, Manchester United have grabbed wins on 17 different occasions while the visitors have managed just three victories. Five other games have ended all square. Their last meeting was in the League Cup in September 2020, Manchester United secured a comfortable 3-0 victory.

An interesting fact is 23% of the goals scored in the Premier League meetings between Manchester United and Brighton have been from the penalty spot (5/22) – no fixture has seen a higher ratio scored in the competition (min. 20 goals scored). It’s time for Bruno Fernandes to shine 😜!

For the Manchester’s side, they will start the match without the service of Anthony Martial, who picked up an injury while on international duty with France. He and Victor Lindelof, who is out with a back problem, will join the treatment table next match.

For Brighton and Hove’s side, they will have several injury cases. Aaron Connolly suffered an injury while with the Republic of Ireland national team and it will be a huge injury blow for Brighton. He will join the sidelines with Adam Webster, Florin Andone, Solly March and Tariq Lamptey. 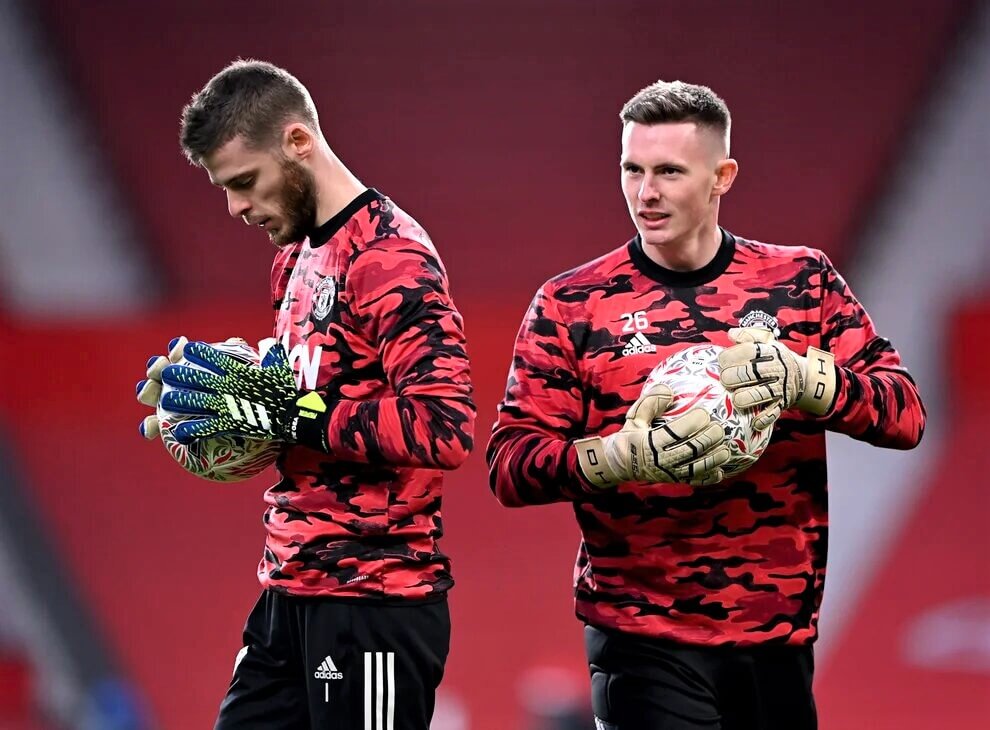