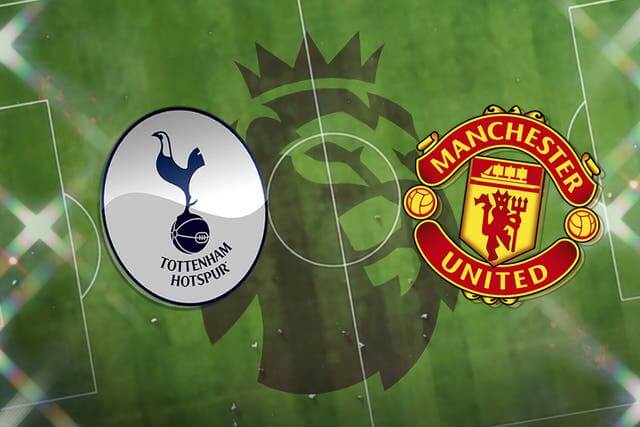 Tottenham Hotspur’s elimination from the Europa League in the middle of the March has placed enormous pressure on Jose Mourinho to deliver Tottenham to the top-four of the Premier League. The Portuguese head coach potentially lost his job if he is unable to lead Tottenham to the UEFA Champions League next season. Spurs still have a chance to reach their first silverware since a long time as they will take on Manchester City in the League Cup final. However, Mourinho’s side has only won one of their last five games across all competitions. Tottenham is currently seventh in the league and a win against Manchester United will take them near the top-four.

Manchester United are currently second in the table, 14 points behind Manchester City, with two matches in hand. Although winning the Premier League titles looks unlikely, the Red Devils is set to finish strongly. Solskjaer’s side has won four out of their last five games across all competitions, including their 2-0 win against Granada in the first leg of the Europa League quarter-final. 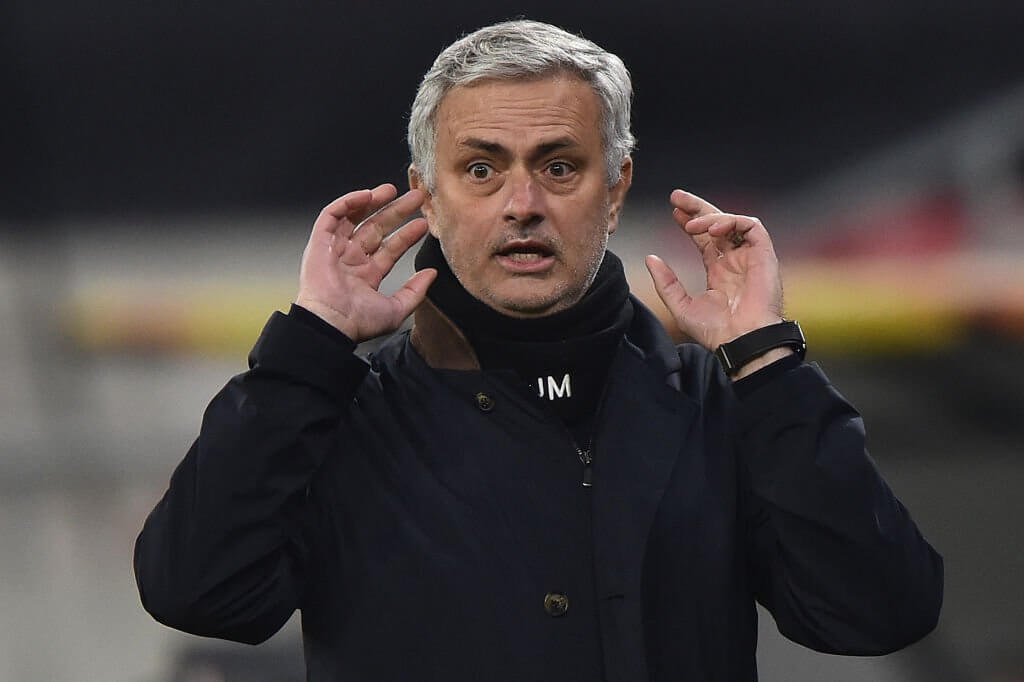 “The three points are there to fight for.”  – Jose Mourinho are thirsty for a win on facing Manchester United

Jose Mourinho confirmed that Ben Davies and Matt Doherty won’t take part in the clash due to injuries, apart from these two, the home side will have a full-strength squad for the game. Serge Aurier and Toby Alderweireld could return to the starting XI after missing out against Newcastle last weekend, Son Heung Min is also expected to return to the side as he featured as a substitute against the Magpies.

For Manchester United, Anthony Martial and Eric Bailly will also be out due to injuries: Martial remains a knee problem since the recent international break while Eric Bailly tested positive for COVID-19. Luke Shaw and Marcus Rashford are having doubts about their fitness, but they are likely to be in the squad for the game. Dean Henderson is expected to replace David De Gea while Fred is expected to return to the midfield. 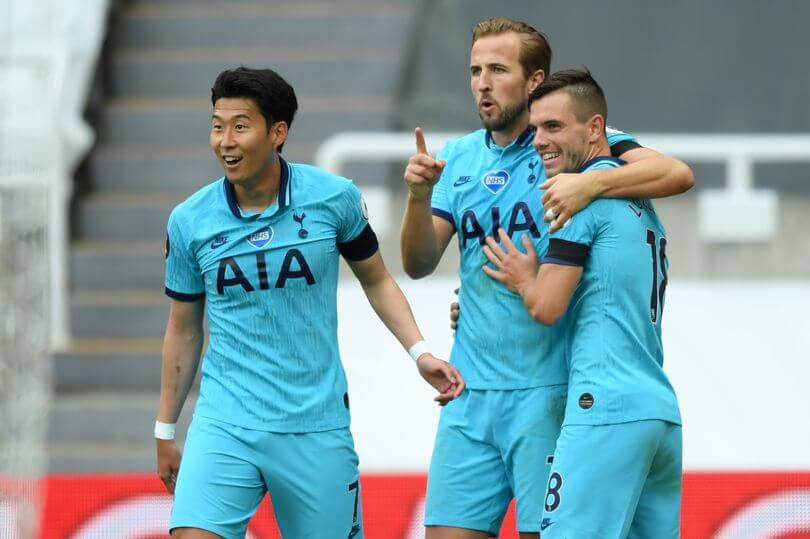 This is a very important match for Tottenham if they want to finish in the top-fou, Mourinho’s side has had much longer time to prepare for this clash as Manchester United had to play in the Europa League this midweek. However, the Red Devils are so difficult to beat as they’re in good form; it will be an entertaining draw for me.