Interesting Football: The Goalkeeper That Becomes The Club’s Top Scorer

It seems impossible, isn’t it? But this story is true! In the 1975/1976 season, Argentina goalkeeper Carlos Fenoy went to Spain to join Celta Vigo. In the new club, he showed a great performance and integrated into the team very fast. He not only did well at the defensive line but also contributed much to the attacking line with his penalty ability. In the third match for Celta Vigo, he had the first goal after shooting a penalty successfully. In that season, Carlos Fenoy had 5 goals on his own while none of his teammates had scored more than 5 goals. Therefore, Carlos Fenoy became Celta Vigo’s first-choice goalkeeper, Celta Vigo’s Player of the season and the Top Scorer of the team in his first season without any fuss. However, The Sky Blues still got relegated that season with the worst scoring record in the league. 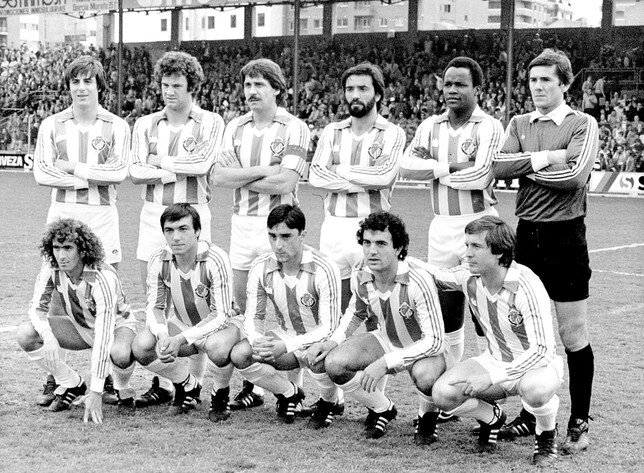 Carlos Fenoy and the Real Valladolid team in 1980

In football, two goals called a brace, three goals called a hat-trick and four goals called a poker. Scoring a poker in a match is a special thing but it’s not really rare; however, Aston Villa’s defender Chris Nicholl scored a special poker that it might not happen again in football. The incident happened when Leicester City hosted Aston Villa in England’s First Division League 1976/1977. The Villa’s defender Chris Nicholl confronted the whole match, he scored two goals and two own goals and led the match to the final score of 2-2. He admitted that his third goal is the most beautiful goal in his career despite it’s an own goal. Moreover, he told the referee to receive the ball due to scoring the poker at the end of the match. Unfortunately for Nicholl, his attempt at getting the ball of this historic match was rendered futile. 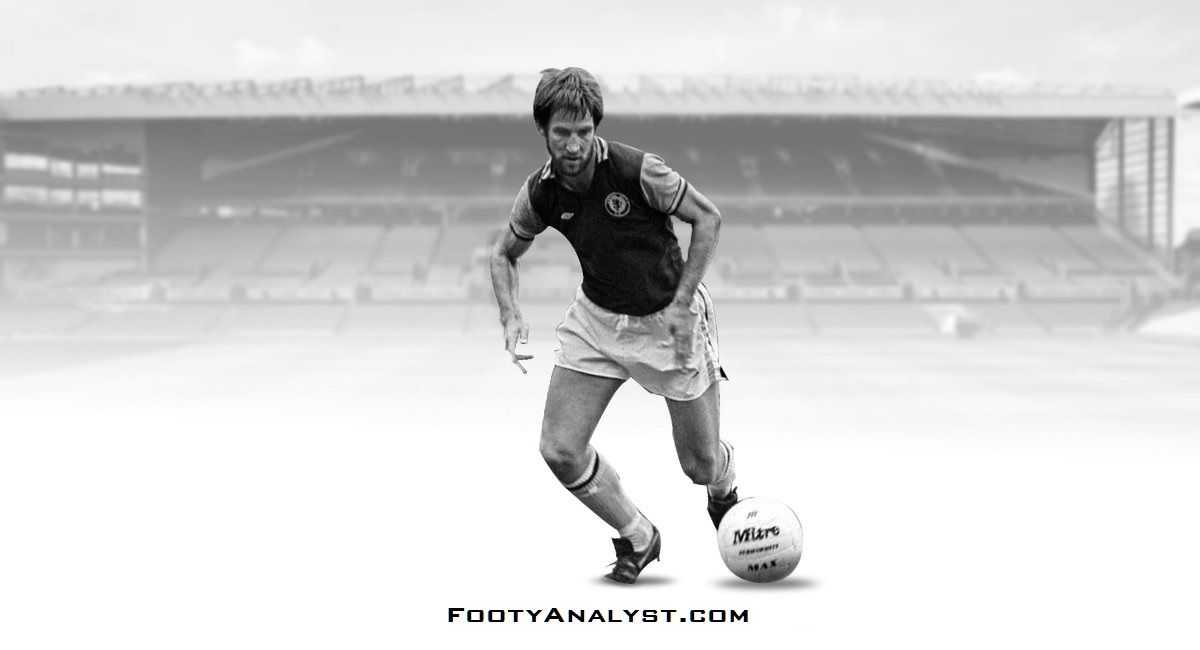 Chris Nicholl was an excellent centre back, he appeared 51 times for Northern Ireland and 210 appearances for Aston Villa in his prime

In the game between MSV Duisburg and FC Ingolstadt in the Bundesliga 2 2018/2019 season, the hosts MSV Duisburg thought he had raced into a 2-0 lead but the goal was ruled out for offside and the game restarted with a free kick for Ingolstadt. But no one told Duisburg goalkeeper Mark Flekken, who celebrated the goal and decided to have a quick drink. He didn’t see Ingolstadt restart the game as he turned his back to retrieve his water bottle from inside his goal. 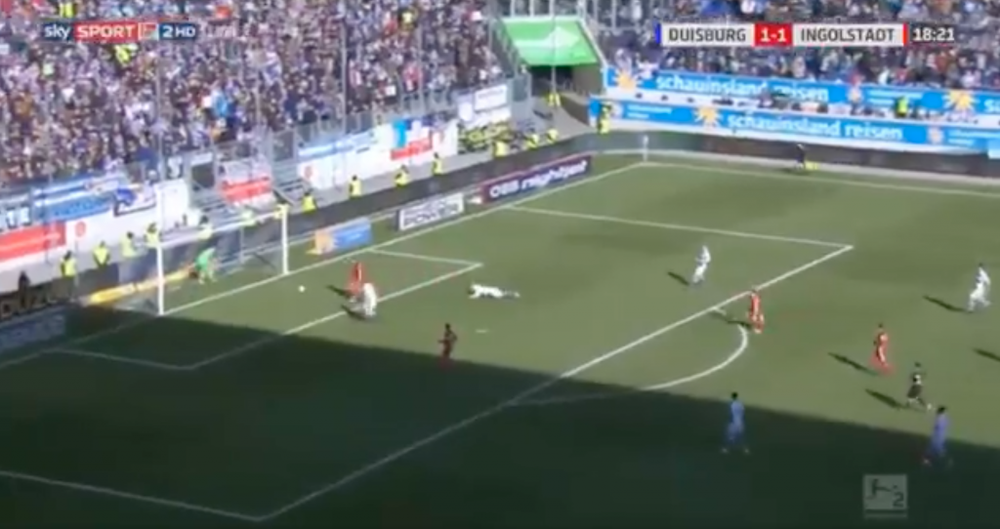 Yet the match had started so well for Flekken, who had saved a penalty just moments before his own team took the lead

Ingolstadt’s Christian Trasch launched a long ball upfield from the right side and Duisburg’s defender Gerrit Nauber tried to pass the ball back to his goalkeeper, but Ingolstadt’s striker Stefan Kutschke was able to nick in and score with Flekken pre-occupied. When Flekken noticed and understood what happened, it’s too late! 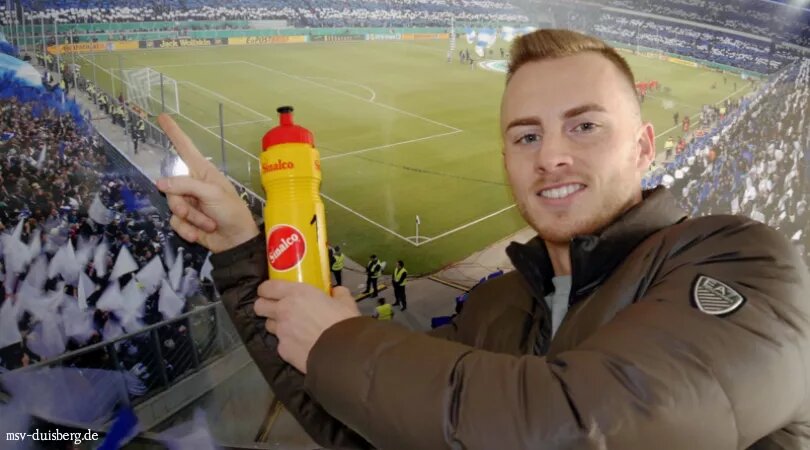 He, then, decided to auction off his famous water bottle for charity following a high-profile blunder with the proceeds going to zebra kids, who work with disadvantaged children in the city and surrounding region. Such a nice action from a fun mistake!

In the 1962 World Cup in Chile, the host played a very strange tactic: before the match, the team will eat the food from their opponent country. It’s strange, right? But this superstition is very effective. Chile conquered Switzerland 3-1, Italy with the score 2-0 in the group stages and destroyed Russia 2-1 in quarter-finals to get to the semi-finals. In the semi-final, despite having drunk coffee – the traditional drink of Brazil, they still lost 2-4 to Brazil. Brazil is also the team that won the 1962 World Cup with a squad full of stars like Pele, Garrincha,… 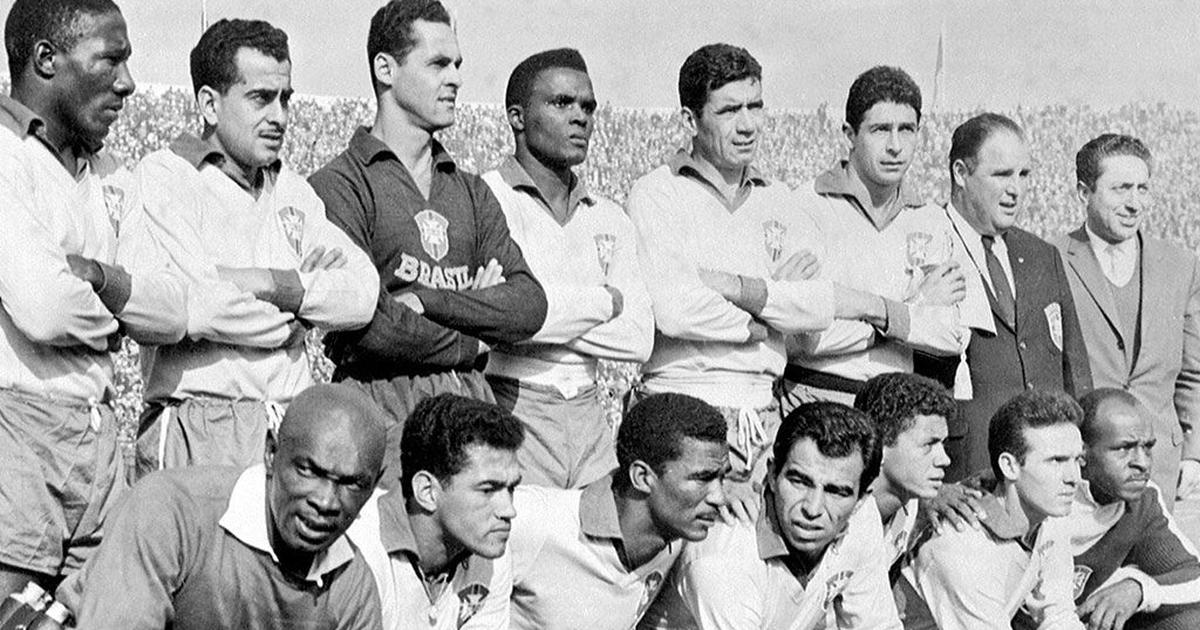 The Brazil Golden Team that won World Cup 1962, beated Czechoslovakia with the score 3-1

Football Analyst: Chris Nicholl: Own goals, a great goal and the heavy price to pay

Be Soccer: Ingolstadt scored a bizarre goal as parched keeper took a break

Scroll.in: A brief history of Fifa World Cup: Chile 1962, when Garrincha stepped up in Pele’s absence