India’s sports is mostly known for their cricket league IPL 🏈 (India Premier League), which attracts millions of viewers in past seasons. However, India also has a fast-developing football league named ISL ⚽️ (India Super League) as well, and it welcomed a lot of international famous players coming in. Let’s figure out who they are and how they performed in the league! 🤩 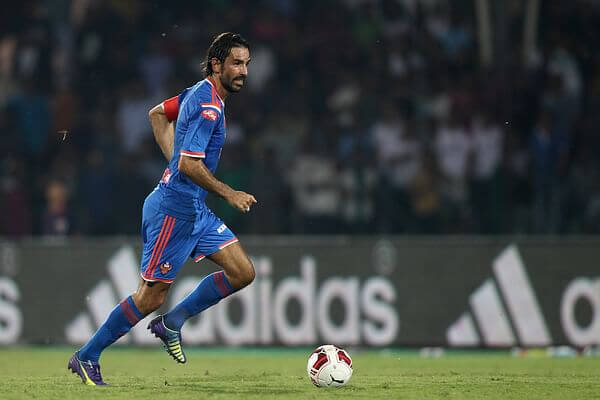 Robert Pires, who was part of the French World Cup 1998 winner’s squad and Arsenal’s unbeaten Premier League season of 2003-2004, joined FC Goa in the 2014 season following a bit of advice from Arsene Wenger.

The French dashing-winger was the team’s marquee player, played eight matches and scored a goal for the team. His goal came from the match against Vasco FC, helping FC Goa won 1-0. In that season, FC Goa had the longest winning run (4 games) and the longest unbeaten run (10 games), gained the ticket to the playoffs. However, the team lost on the penalty shoot-out against Atlético Konkalta in the semi-finals. At the end of the season, Pires announced his retirement. 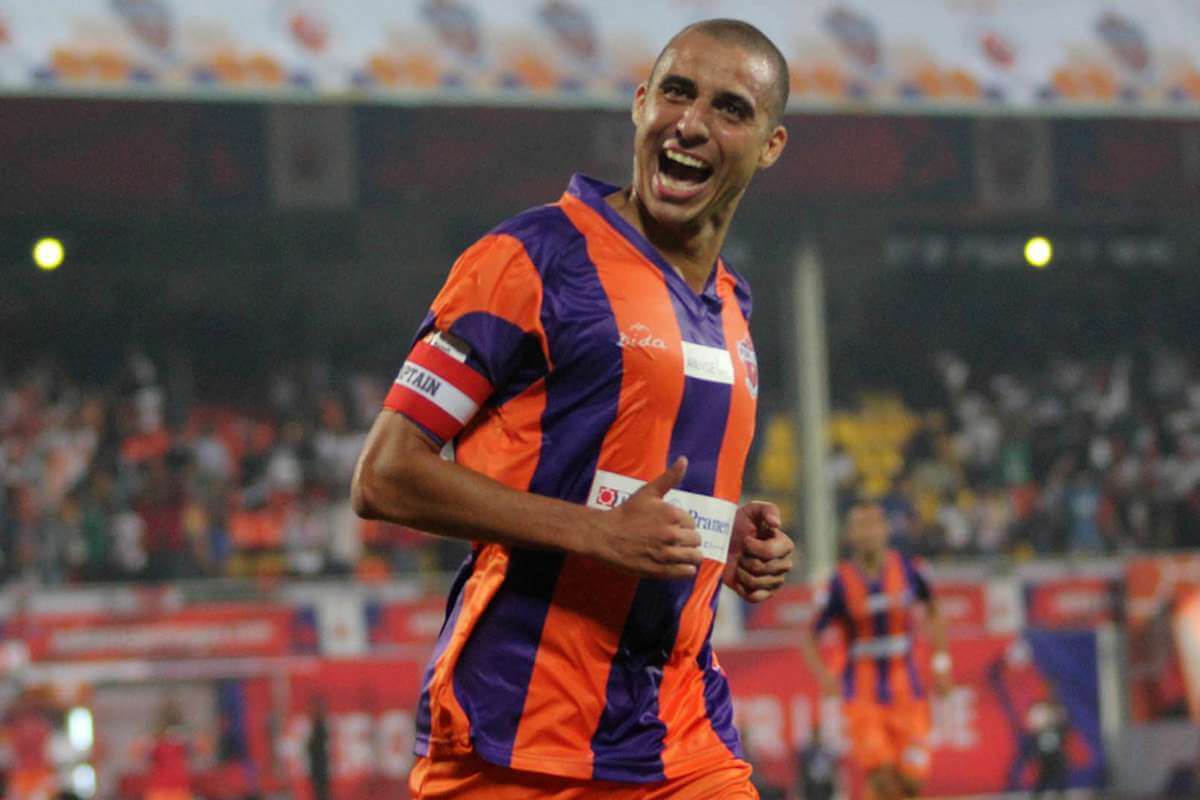 Another player in the 1998 World Cup winning squad, David Trezeguet, moved to India Super League. The French striker joined Pune City in 2014 after spending a season at Newell’s Old Boys in Argentina.

Trezeguet was the club’s captain and marquee player, scored two goals for Pune City in nine appearances. However, Pune City only finished sixth, and can’t get a ticket to the playoffs. 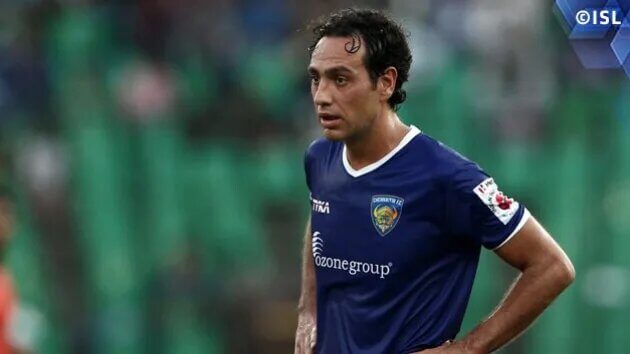 Alessandro Nesta, who was both legend of the Italy national team and AC Milan, joined Chennaiyin FC from Montreal Impact in 2014. His spell in India is not successful as he only featured in three matches for the team.

Chennaiyin was on the top of the table that season; however, they can only come to the semi-finals after losing 3-4 against Kerala Blasters in both legs. Alessandro Nesta then hanged up his boosts. 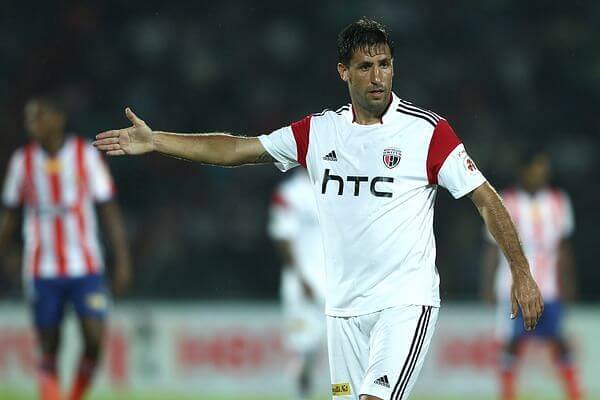 Another famous player that participated in the early days of the league is Joan Capdevila. The Spanish left-back joined NorthEast United from Espanyol in 2014. In the league, he featured in 12 matches and played a great role for the club. However, NorthEast United sat at the bottom of the table that season. Joan Capdevila then played moved to Lierse (Belgium) and Santa Coloma (Andorra) before announcing his retirement. 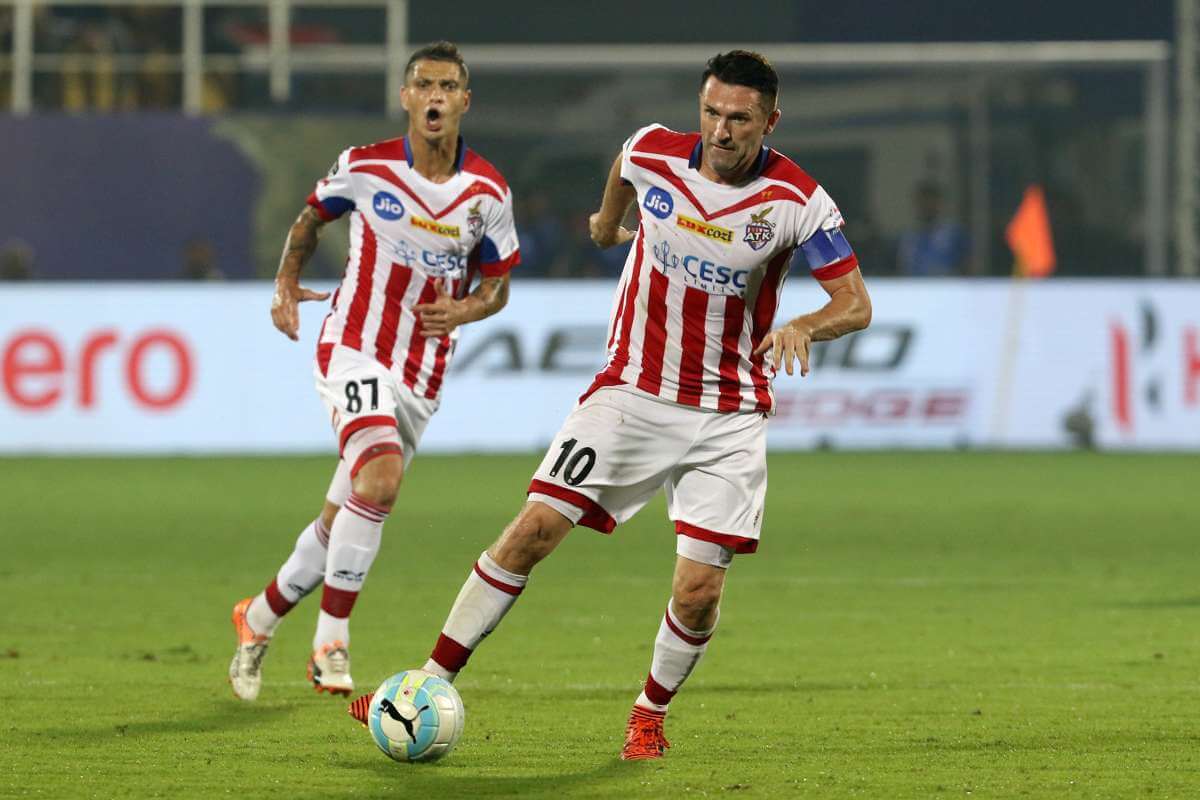 He suffered an injury in the pre-season training, and can’t make his debut until December. ATK showed poor performances and was outside of the playoffs. After Teddy Sheringham and his replacement Ashley Westwood were sacked, Robbie Keane was appointed player-manager and save the team from the last place. Keane then left the club and announced his retirement later in November 2018. 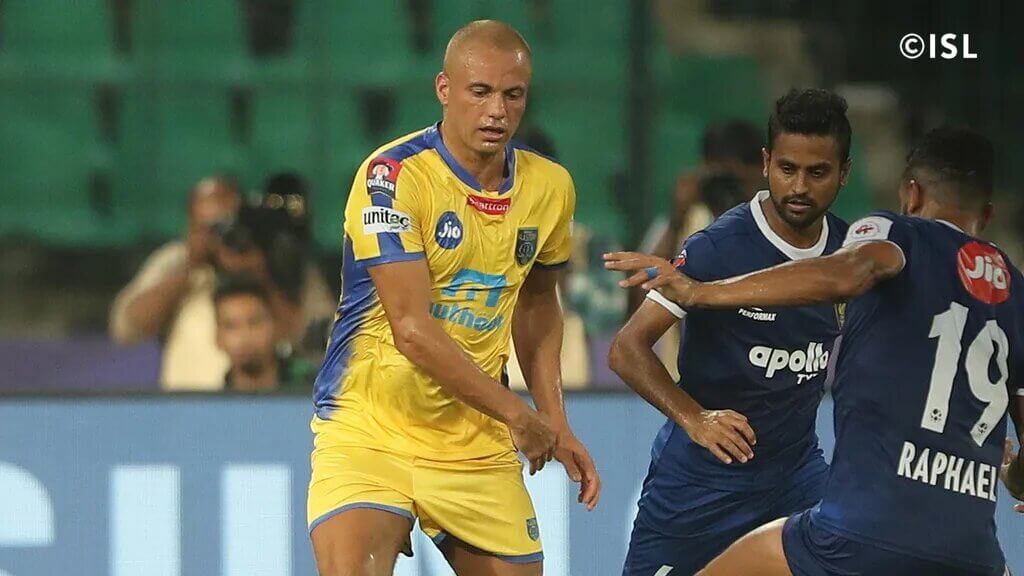 Another Premier League legend, Wes Brown, joined Kerala Blasters from Blackburn Rovers in August 2017. He was the main player of the team as he played 14 games and scored one goal for the Yellow Army. The goal he scored is against NorthEast United, and it helped the team to get a 1-0 win. After that season, Wes Brown decided to retire from football. 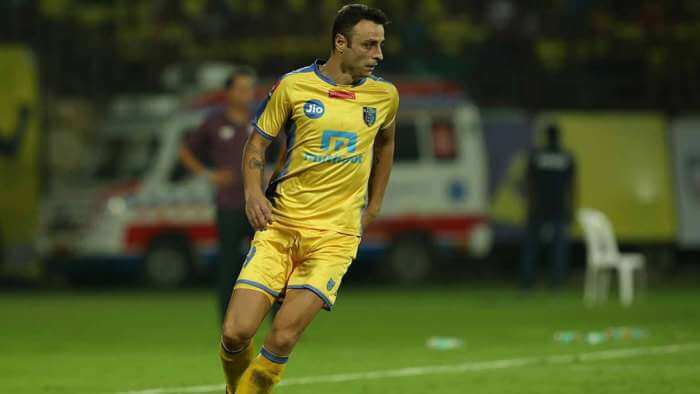 Joining with Wes Brown is Dimitar Berbatov; the Bulgarian striker joined Kerala Blasters from PAOK in August 2017. He was an exploited player in the squad as he was used as a substitute or even a defensive midfielder. Berbatov once commented that David James, the team’s manager at that time, used “absurd tactics”. However, he still played nine matches and scored one goal for the Yellow Army. He then left the club in March 2018, and after a year-and-a-half without a club, he hanged up his boosts.