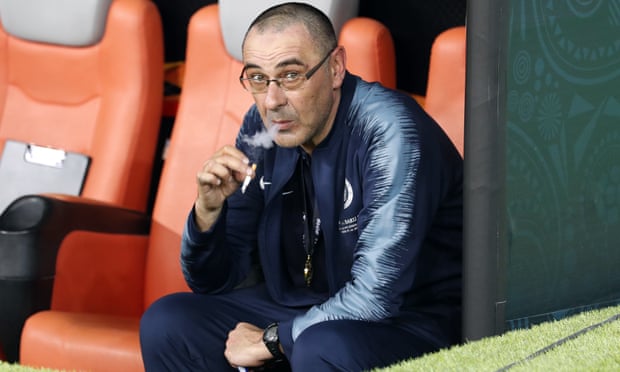 Various media outlets reported that Maurizio Sarri smokes four packets of cigarettes a day, which means he smokes 80 cigarettes a day and one every 12 minutes. By estimate, Sarri has consumed 600 kilograms of cigarettes from 1990 to now – that weight is equal to an adult bear! While he was coaching Napoli, he usually gets caught smoking cigarettes on the bench. Since he moved to Chelsea, his habit changed slightly: UK laws prevented him from smoking in public places, so he put a cigarette filter on his mouth to break the law. 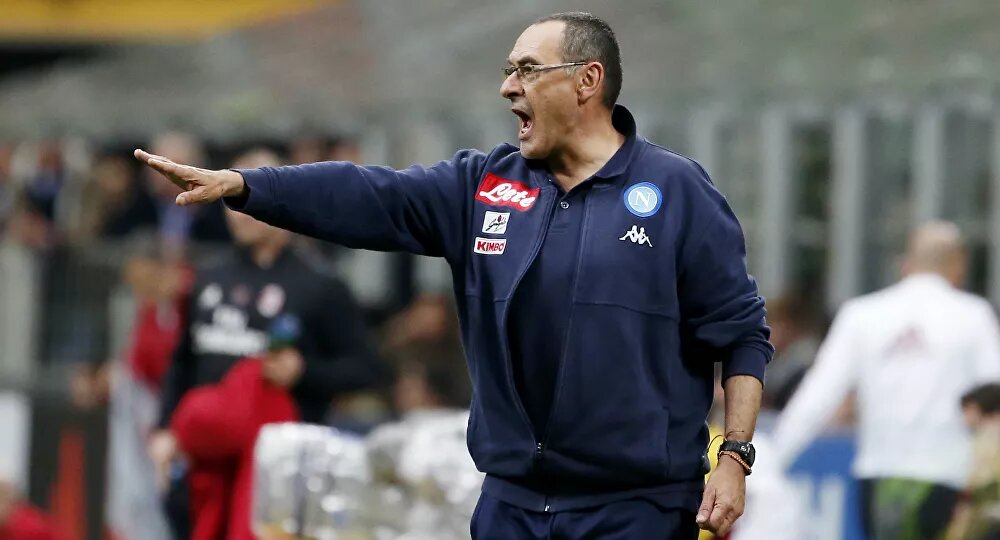 In an exhibition match between Argentina and France in 1984, they captured an exciting picture. At that time, this picture was no particular, but it is extraordinary later. As an exhibition match, players wore shirts with a slogan on. Maradonna wore the shirt with the “No Drug” slogan, and Platini wore the shirt with the “No Drogue” slogan. And as they say, the rest is a legend.

In 2019, Michael Platini was arrested on suspicion of corruption over the 2022 Qatar World Cup bid. In 2015, Platini was banned from football-related activity for four years due to a breach of FIFA’s code of ethics after it was found he received a “disloyal payment” from the governing body’s ex-president Sepp Blatter in 2011 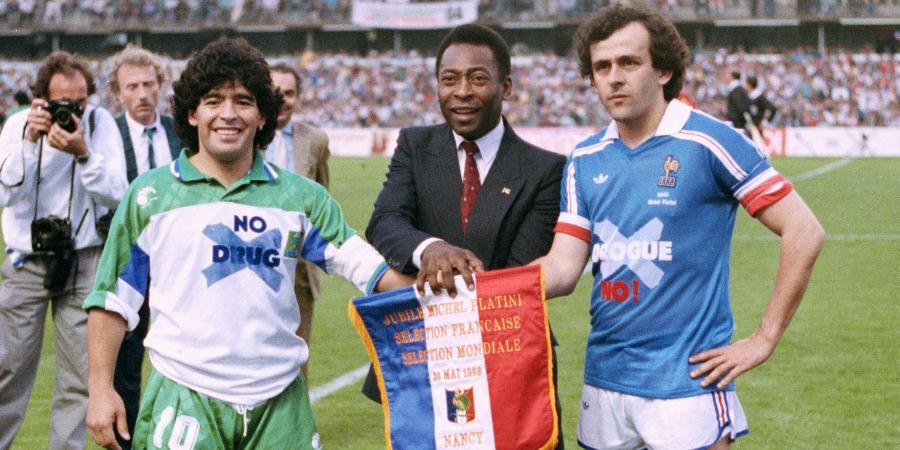 In 1991, Diego Maradonna was banned for 15 months by Napoli for testing positive for cocaine. Later that year, he was arrested in Buenos Aires for possessing half-kilo cocaine and was given a 14 month suspended sentence. In 1997, he failed a drug test for the third time in six years, putting an end to his playing career. However, he stopped taking drugs after a heart attack in 2004. In 2020, he passed away at the age of 60 due to a heart attack.

When the club owner is the real gang

In a match between PAOK and AEK Athens, after a goal by PAOK was disallowed in the 89th minute, PAOK owner Ivan Savvidis attempted to confront the referee. The Russian stormed onto the pitch carrying a gun; the game was subsequently abandoned. After that, the referee has to recognize the goal for PAOK to give the team a 1-0 victory. Later, Savvidis apologized for his behavior, blaming it on the “widespread negative situation prevailing in Greek football.” In additional information, Savvidis is one of Greece’s most powerful businessmen and reputedly has close ties to Vladimir Putin. 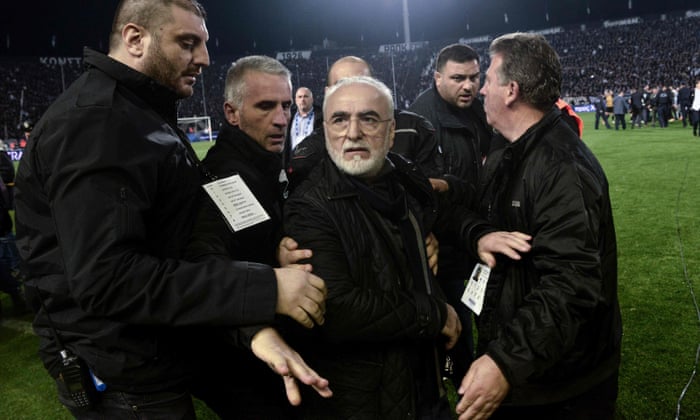 The Guardian: PAOK owner who stormed pitch with gun ordered to testify