Interesting Football is back with other funny and interesting stories that can delight even the fastidious readers. Let’s check out the following stories that I have collected and I make sure they will make your day! 😉

Sunderland and the special hat-tricks ⚽⚽⚽

In February 2003, Sunderland became the first Premier League team to score three own goals in a single match in their 1-3 defeat against Charlton Athletic. Stephen Wright opened the scoring against his own side by deflecting Michael Fish’s shot past Thomas Sorensen. Five minutes later, Michael Proctor scored the second own goal for Sunderland before he got his second own goal two minutes later.

1 year later, on October 18, 2014, Black Cats had suffered the fate of their 2003’s team, in a 0-8 thrashing against Southampton. Three players to score an own goal in this match are Santiago Vergini with a wonderful volley, Liam Bridcutt after getting his feet in a twist on the line and Patrick van Aanholt with sliding the ball into his own net. 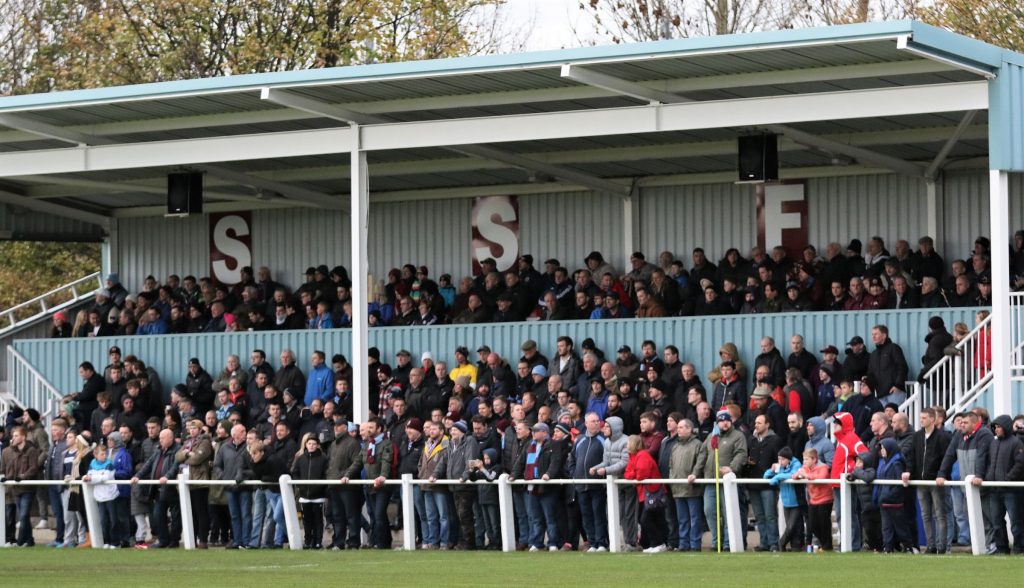 What will referees do if they forget the toss coin? 🤔

The answer will surprise you, and it’s really interesting in football. In one match of Hungary’s football league, the referee gave the two captains two eggs, they will be smashed by each other and which egg break first will decide who is the winner.

There’s also the same case in England, in the clash between Manchester City and Reading in the Women’s Super League on 10/26/2018, referee David McNamara forgot his coin for the pregame coin toss. He subsequently got the two captains to play rock, paper, scissors to decide who would take the kick-off. He was later suspended by FA for 21 days for this incident. 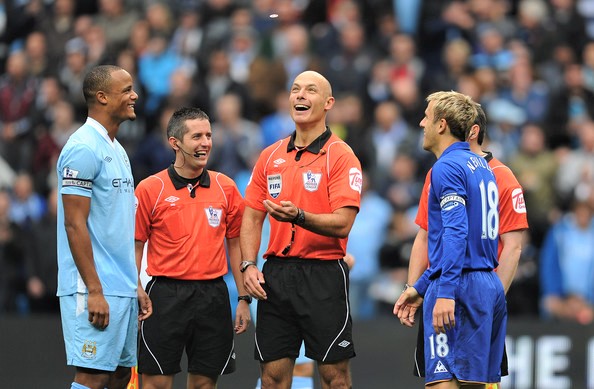 In the 1955-56 season, Manchester City reached the FA Cup final against Birmingham City. Bert Trautmann, one of the team’s most prominent performers, won FWA Footballer of the Year Award shortly before the match, the first goalkeeper to win the award. City scored an early goal by Joe Hayes but Birmingham equalised right after that. The match remained level until the second half, when Jack Dyson and Bobby Johnstone scored two goals consecutively to give Manchester City a 3-1 lead. But the most remarkable moment is in the 75th minute, Man City’s goalkeeper Bert Trautmann dove at an incoming ball and knocked out because Birmingham’s Peter Murphy’s right knee hit his neck. Trautmann was dazed and unsteady on his feet but he still managed to defend his net and lead Manchester to the final win.

Trautmann attended the post-match banquet despite being unable to move his head. He then went to bed expecting the injury to heal with the rest. As the pain did not recede, three days later, he went to Manchester Royal Infirmary. The doctor revealed that he had dislocated five vertebrae, the second of which was cracked in half. Luckily, the third vertebra had wedged against the second, preventing him from the death.

This story is so amazing that they decided to make a film named “The Keeper” in March 2019 to tell about this amazing moment also Bert Trautmann’s career. After that match, Lev Yashin, regarded by many as the greatest goalkeeper of all time, said “There have only been two world-class goalkeepers. One was Lev Yashin, the other was the German boy who played in Manchester: Trautmann.” 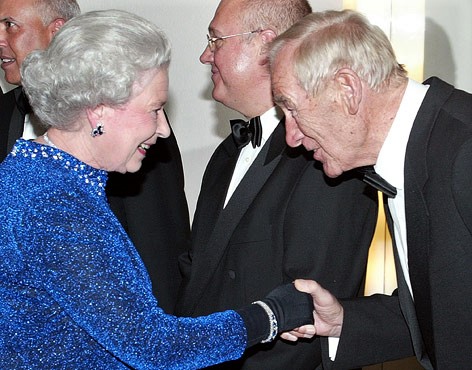