The Trophy Hunt will take place next week, and you will need to get the latest updates about injuries and suspensions if you want to climb to the top. Here are some updates about it!

Leon Goretzka is on the mend and ready for Euro 2021

As Kicker, Leon Goretzka will be ruled out for the rest of season and could miss the start of Euro 2020 after picking up a thigh injury. But in recent actions, his second MRI result was positive and the midfielder also appears on track to get his contract extension done soon. He will be available for Euro 2021 but it’s unclear whether he will be in Seefeld from the beginning. 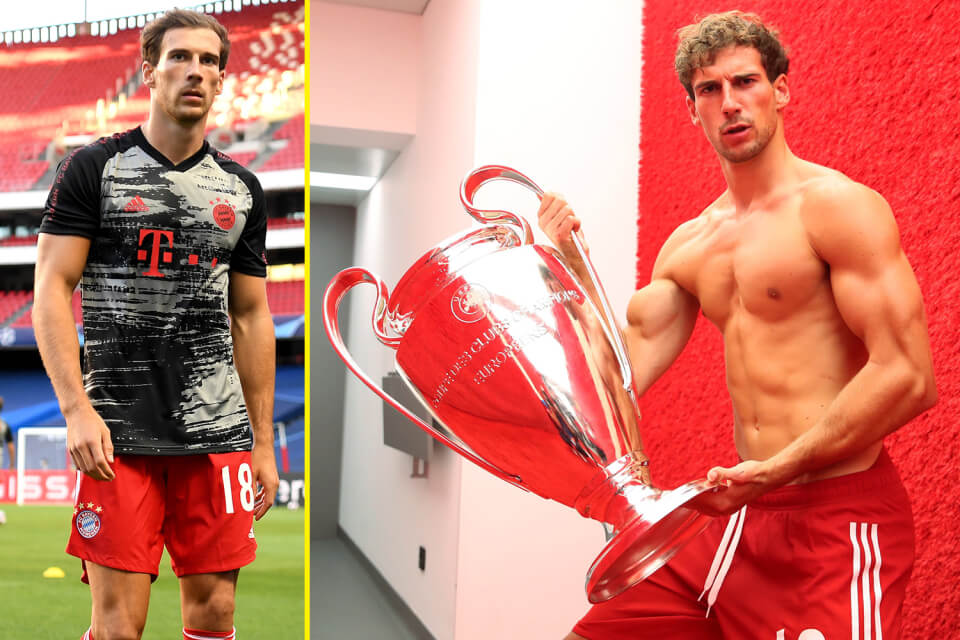 Leon Goretzka has 32 appearances, contributed 8 goals and 9 assists this season

The Poland international has been an excellent goalscorer this season as he scored 39 goals in just 27 league appearances, helping Bayern Munich win a ninth successive Bundesliga title. However, he will miss the rest of the season if the problem keeps him out longer than nine days. This is not the first time he has picked up an injury this season, he sustained a knock while on international duty in March, which caused him to miss the UCL quarter-final. 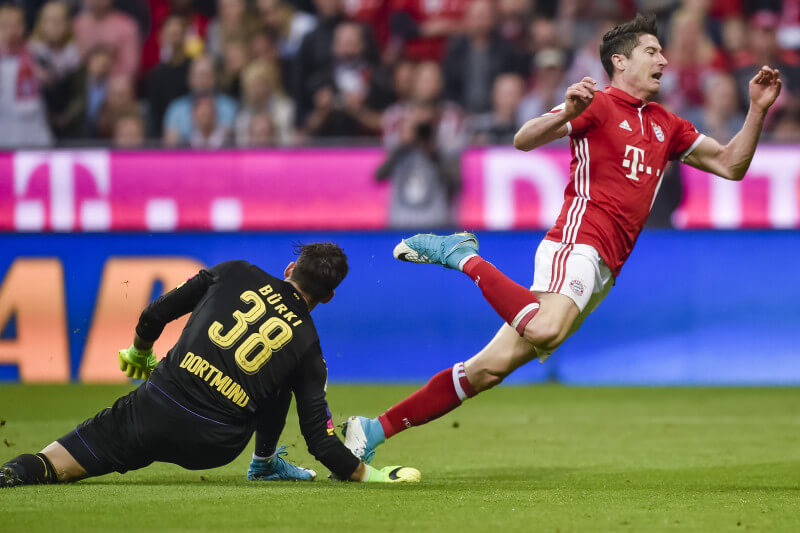 Robert Lewandowski needs to score two more goals to set a new Bundesliga record, which currently held by Gerd Muller for his 1971/1972 season

PSG midfielder Marco Verratti faces up to 4-6 weeks on the sidelines after sustaining a knee ligament injury, and his Euro 2021 participation is in doubt. Verratti has been ruled out of the rest of the Ligue 1 season and now he faces a race against time to regain his fitness for Euro 2021. Italy’s campaign will begin on June 11 against Turkey in Rome. 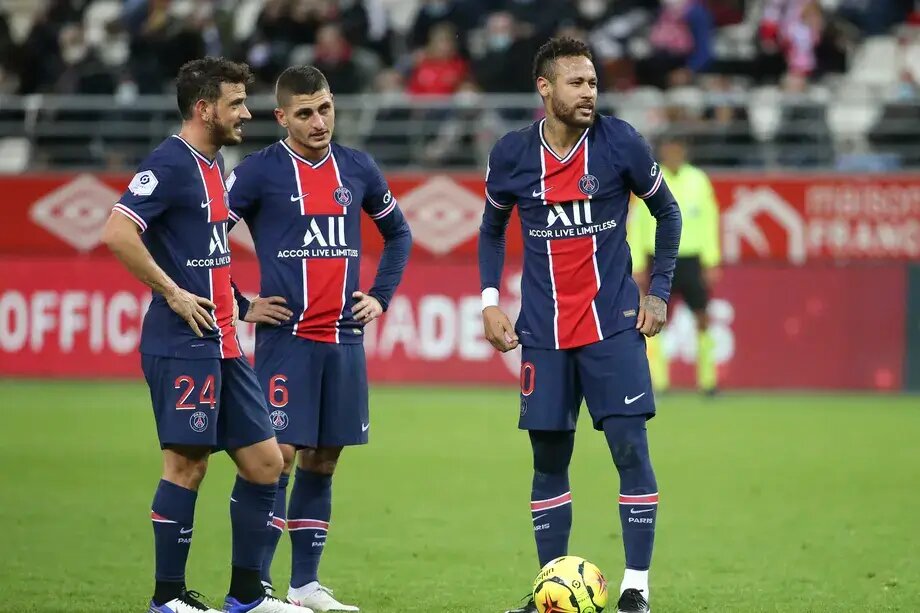 Marco Verratti suffered a “lesion of the medial collateral of the right knee, unavailability is assessed between 4 and 6 weeks depending on the outcome”

Real Madrid reported that Ferland Mendy has been diagnosed with a tibial periostitis, and his recovery will continue to be assessed, which will keep him from playing the remaining matches of the season. Ferland Mendy just came back from injury from the clash against Chelsea last week but he is now facing the problem once again. 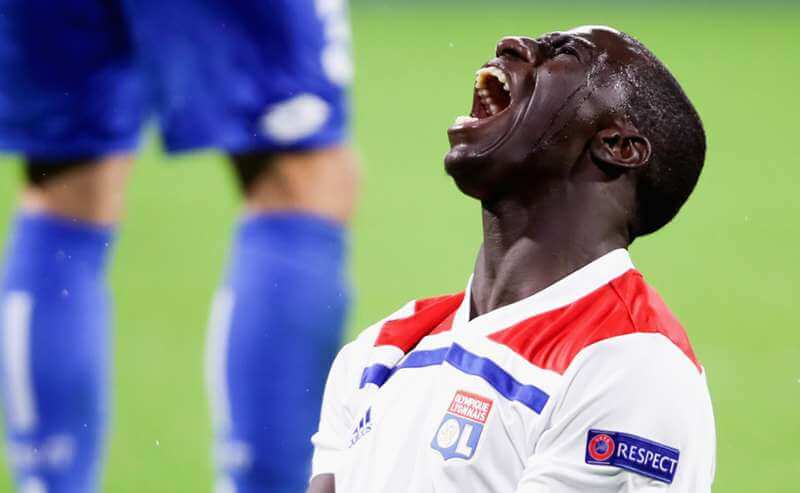 Mendy has been an undisputed starter for Real Madrid this season, so his absence will definitely make an impact

Season over for Zlatan Ibrahimovic

After a 3-0 win against Juventus, Zlatan Ibrahimovic suffered a knee sprain, which means his season is already over. However, Ibra will not give up on playing in Euro 2021 and Sweden’s coach Janne Andersson still wants to call him up. 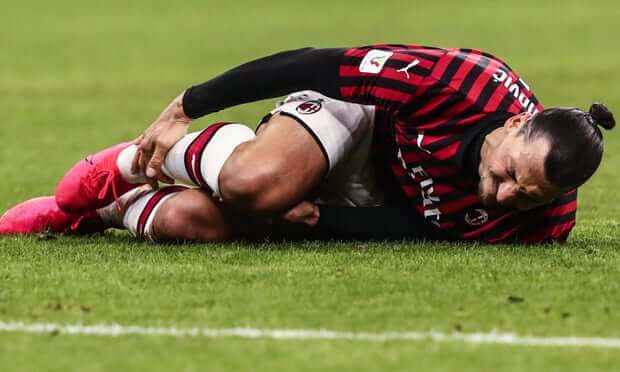 Zlatan will be out for three weeks, he probably misses the first match against Spain but will be ready for the next two matches

Harry Maguire is not expected to play for Manchester United again in the Premier League this season due to an ankle ligament injury. However, he is expected to play in the Europa League final against Villarreal, which will take place at the end of this month. Ole Gunnar Solskjaer said of Maguire’s injury: “The good news is it wasn’t broken. There was no fracture, but a ligament injury is serious”. It seems like Harry Maguire will take part in the Europa League final’s squad and will be called up for England Euro 2021 squad. 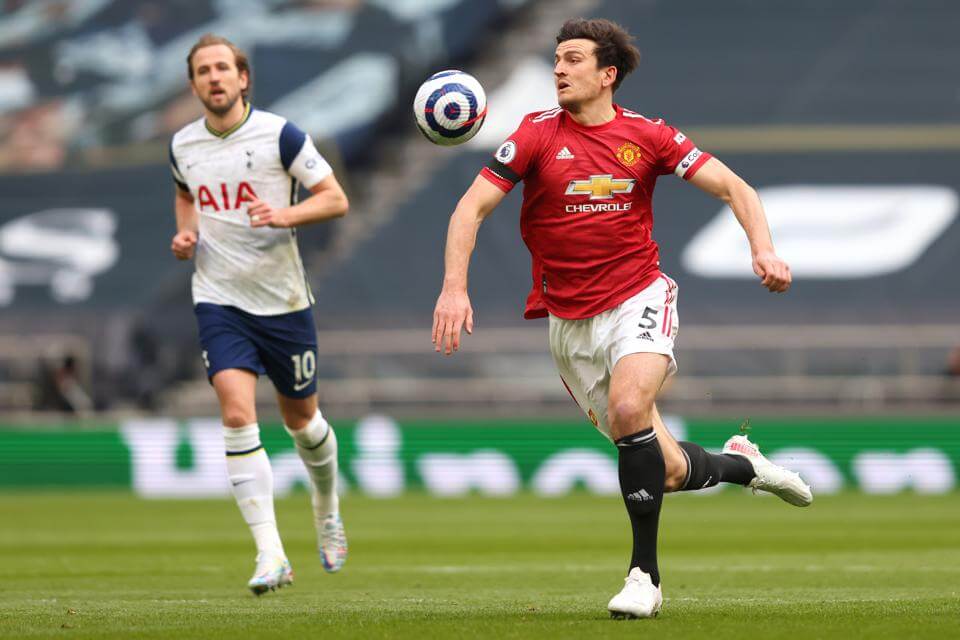 Without Harry Maguire in the back-line, Manchester United lost all their two games against Leicester City and Liverpool

Marco Verratti and Alessandro Florenzi recover from Covid, expected to play against Bayern Munich on Tuesday