Manchester United announced that Edinson Cavani has agreed on a one-year contract extension, keeping him at the club until June 2022. Cavani has scored 15 goals this season so far and has been an important factor in the Red Devils’ European and Premier League campaign. In April, Marcos Rojo claimed Edinson Cavani is “very interested” in moving to Boca Juniors, Cavani’s father also claimed that a return to South American would appeal to the prolific 34-year-old. 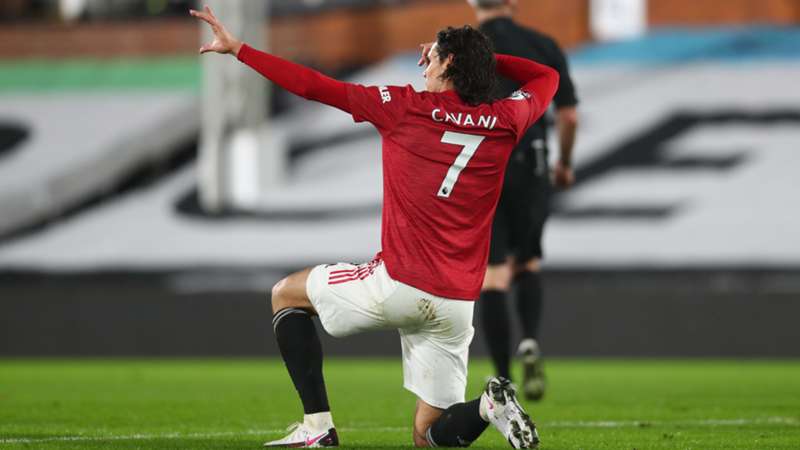 Hansi Flick has agreed with the German national team

As AFP, Hansi Flick will take over the German national team after Euro 2021. Flick is expected to sign for three years, which means he will lead the national team at the 2022 World Cup in Qatar and Euro 2024, which is scheduled to take place in 2021. Before he became Die Manschaf’s coach, he was assistant to Joachim Low, who was standing down after 15 years, between 2006 and 2014, when Germany won the World Cup. 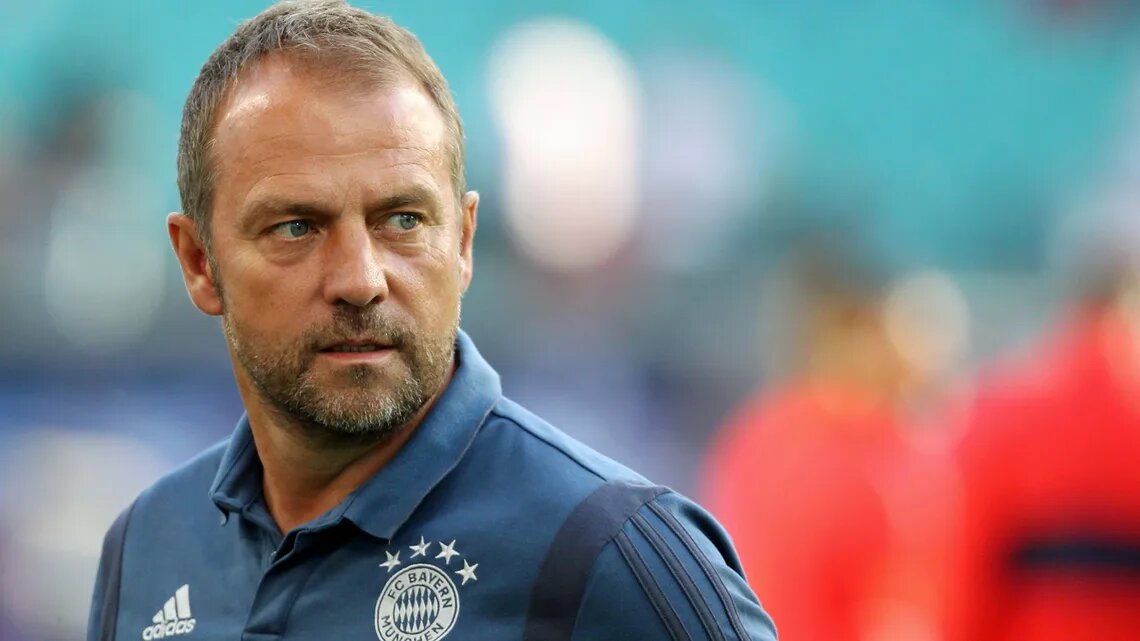 Leicester City is reported to be heavily linked to Lille midfielder Boubakary Soumare. Manchester United, AC Milan, Leeds United and Newcastle United were also credited with an interest in the player, who is entertaining the final year of his contract at Lille. Fabrizio Romano claimed that the player has already agreed with personal terms with Leicester City ahead of a protracted move. 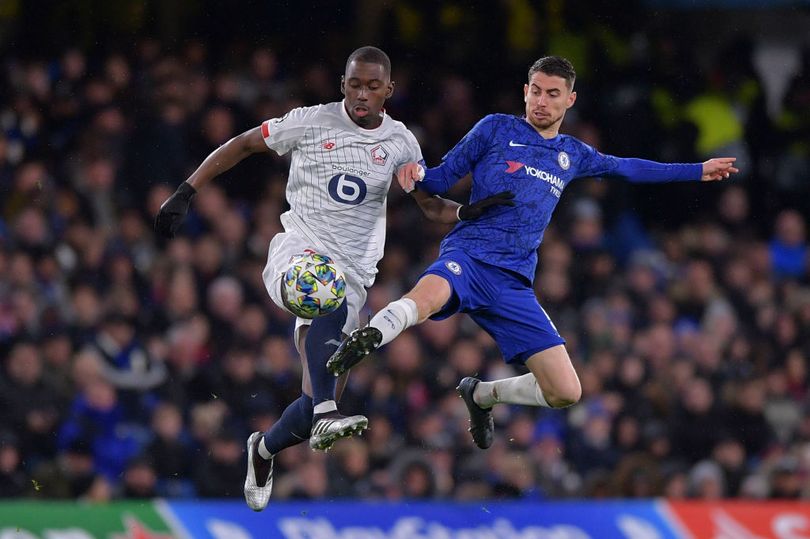 Bayern Munich proposed the most lucrative deal to Paris Saint-Germain free agent Julian Draxler, but the Germany international will sign a new contract with Les Parienses. Julian Draxler is currently collecting around seven million euros and he is ready to cut his salary in order to stay in Paris for three years. 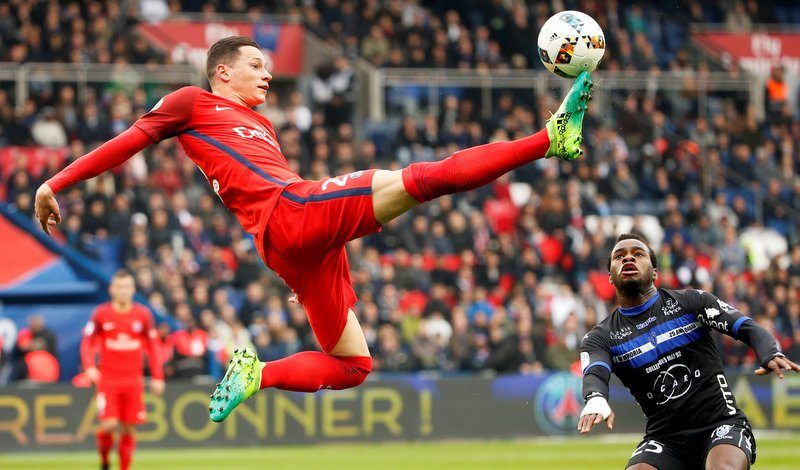 Paris is like the second home for Julian Draxler

Ronald Koeman is on the way leaving Barcelona?

After a nil-nil draw against Atletico Madrid, some big names like Lionel Messi, Sergio Busquets and Jordi Alba have had a meeting with Joan Laporta. Ronald Koeman was absent from the meeting, adding fuel to rumours about the uncertainty of the Dutchman’s job at the Nou Camp. 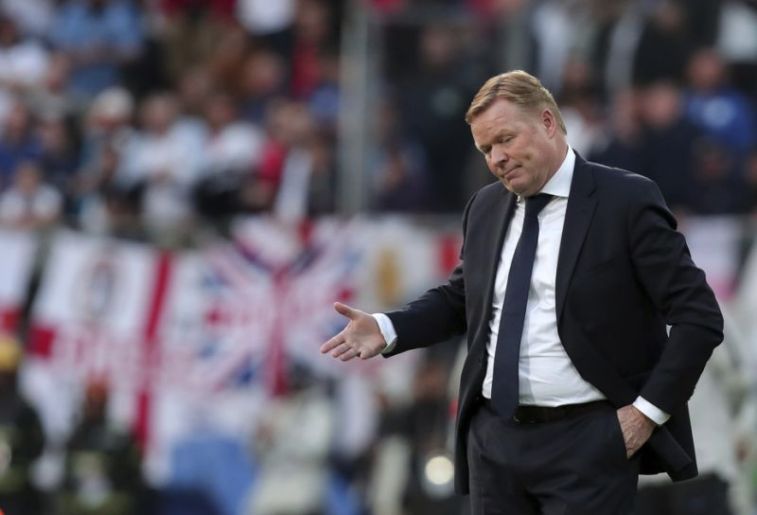 Ronald Koeman has been the head coach of Barcelona for 35 games, including 23 wins, 6 draws and 6 losses, bring the Copa del Rey to Nou Camp