My final post of the ⚽ Euro 2020 perception series incoming! As group G is Group of Death, so I will show you my perception of three teams (France, Portugal, Germany), not two like the other posts. 😉

Group F is considered the Group of Death ⚔️, which features France (the reigning World Cup champions), Germany (three-time Euro winners), Portugal (the defending European champions), and Hungary (who has several stars like Willi Orban, Dominik Szoboszlai, etc.). Germany and Hungary will have home advantages as all the matches of the group will take place in Munich and Budapest. However, that won’t be a big deal with France – who welcomed back Karim Benzema and Portugal – who features a superb Cristiano Ronaldo 🌟. 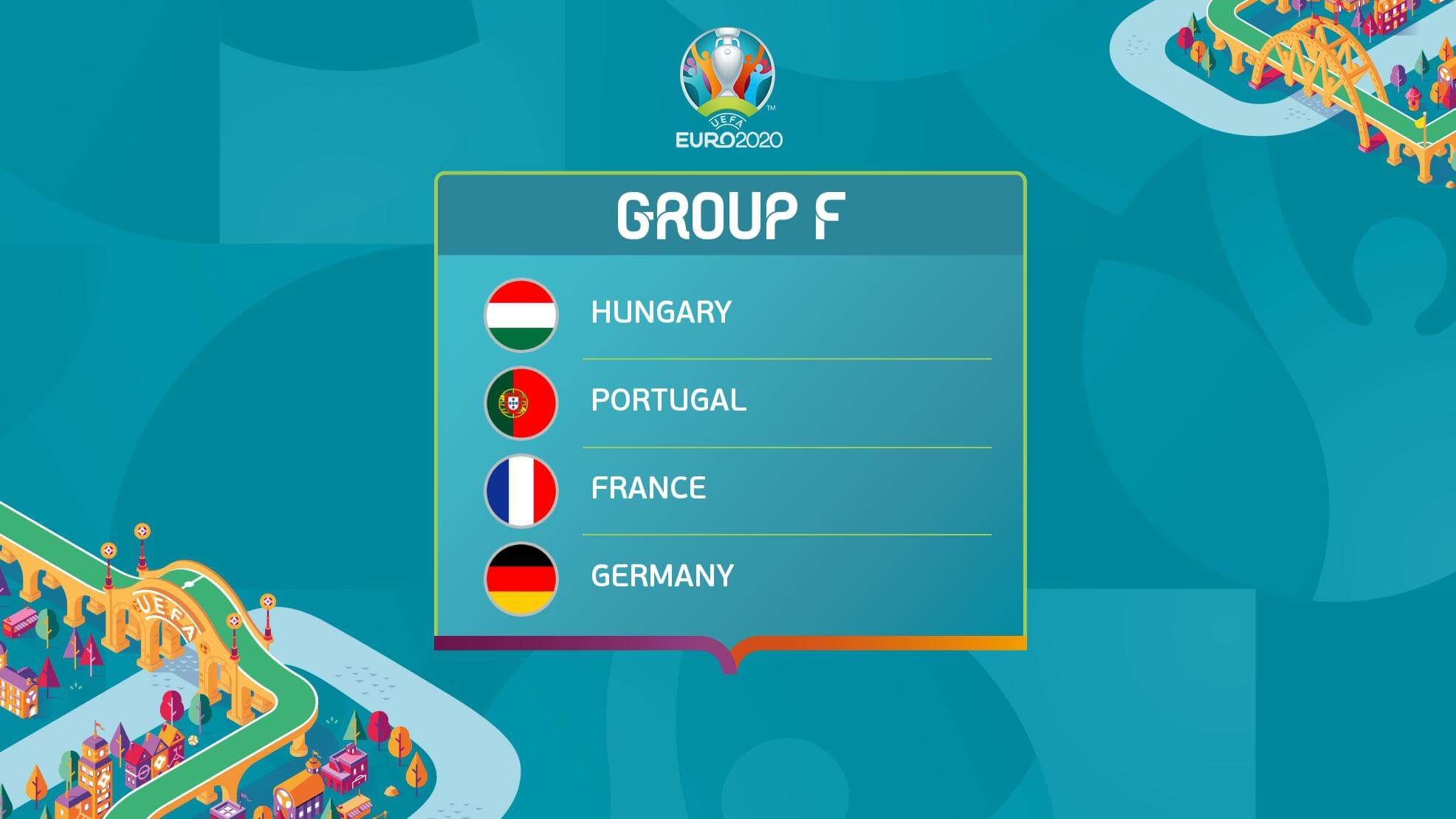 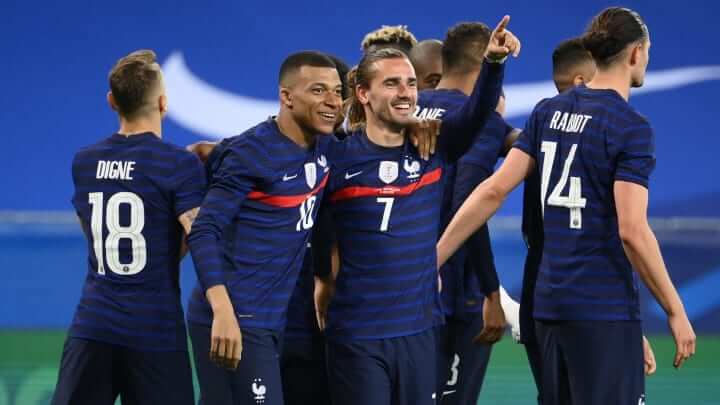 It’s hard to choose a defensive player that worth watching the most because every player in France’s backline is on the same level. However, Jules Koundé may be the most interesting player, and the reason is he has been underrated through seasons. He won the Europa League 2020 with Sevilla and if he won the Euro with Les Blues, he will promote himself to the world. 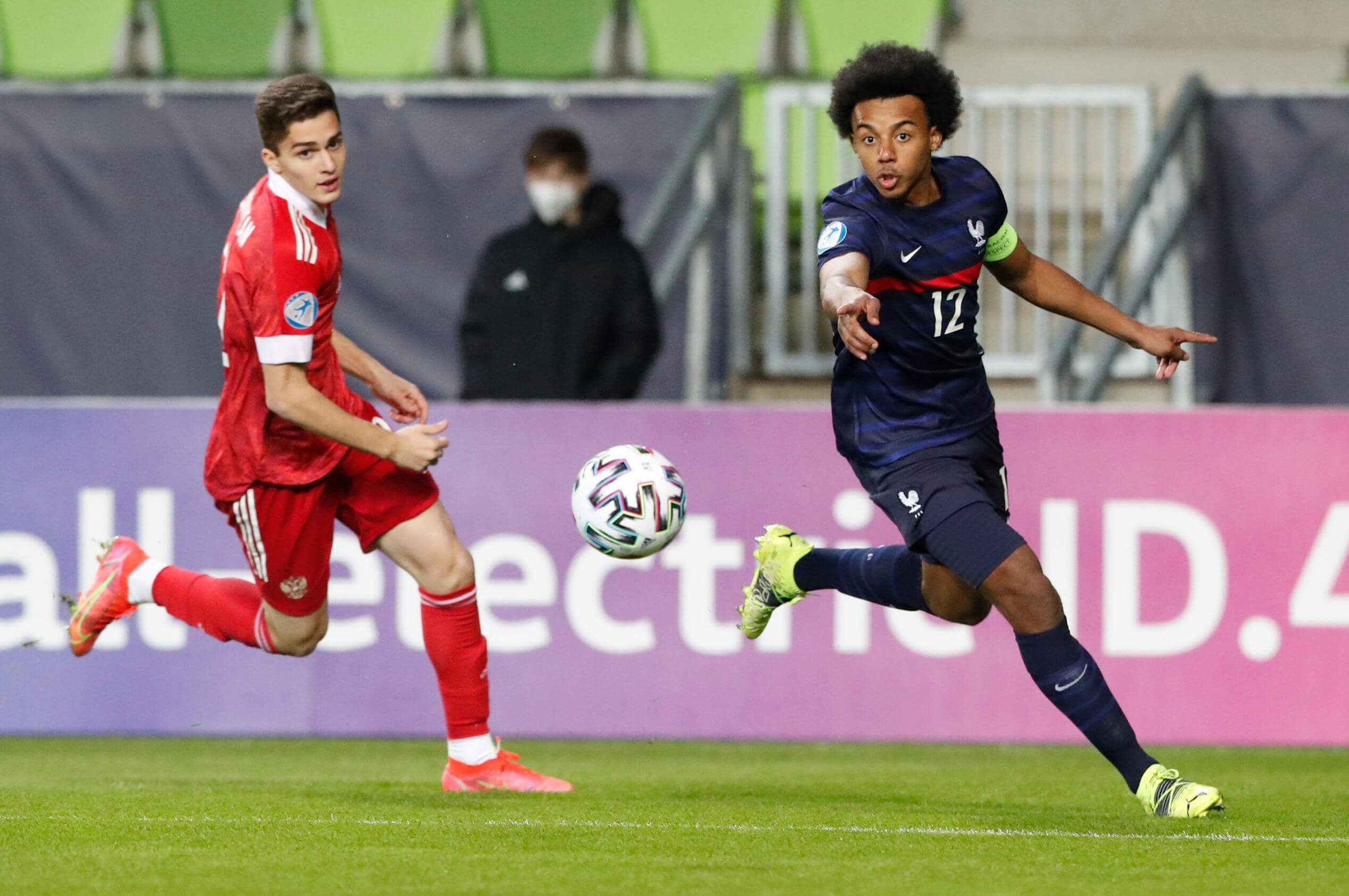 There is an interesting fact that France hasn’t lost when Paul Pogba and N’Golo Kanté play together (14 wins and 4 draws). That will be the winning recipe for Les Blue, and Deschamps will continue to use it this summer. Let’s see if it is effective! 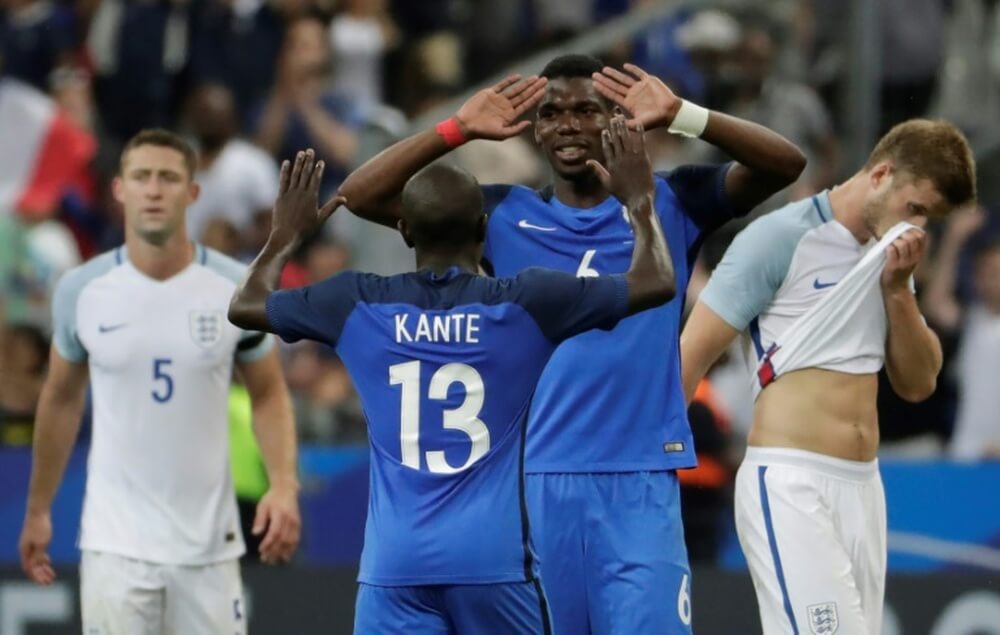 It’s unnecessary to say why Kylian Mbappé is worthy to watch. At the age of 22, he almost has everything – a World Cup winner, a Champions League finalist, and several titles – and he will want to complete his title collection with the European trophy this summer. 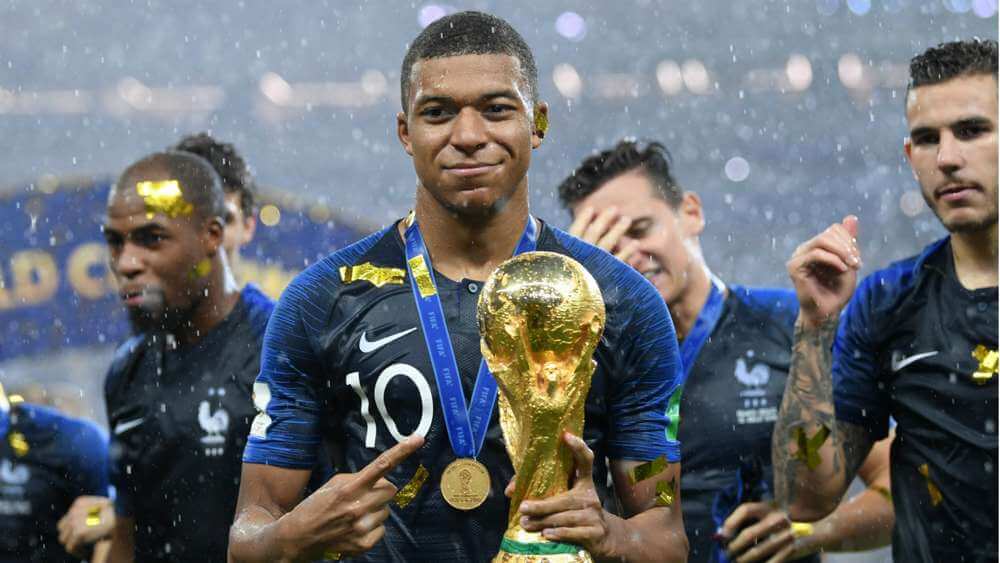 France has a staggering squad’s depth in every position if a player is injured or lacks form, they are easily replaced. Their only problem is they are lack competition after winning World Cup 2018, but that won’t be a big deal for Deschamps and his army. 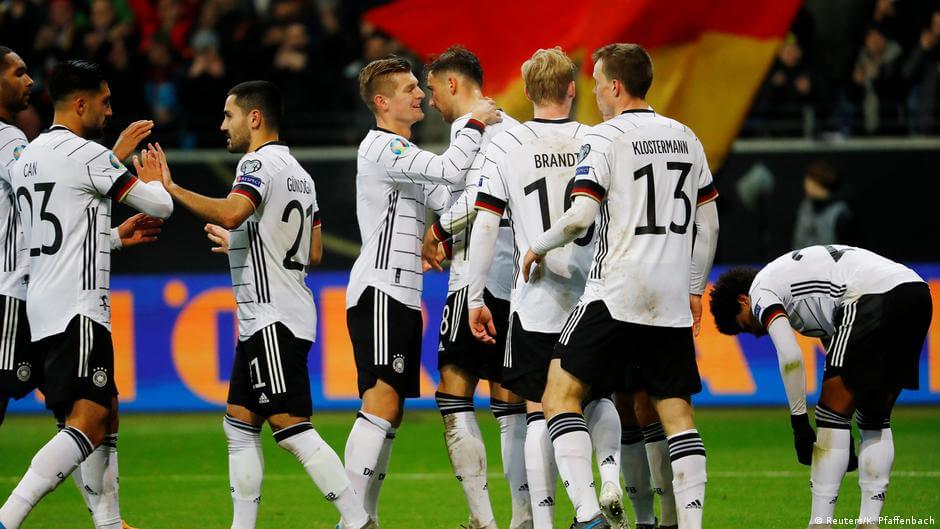 Joshua Kimmich is not a naturally defensive player, he is good at both creative and defensive roles and sometimes even offensive roles. With the ability to play in multi-positions, he will be an important player in Die Manschaf’s system. 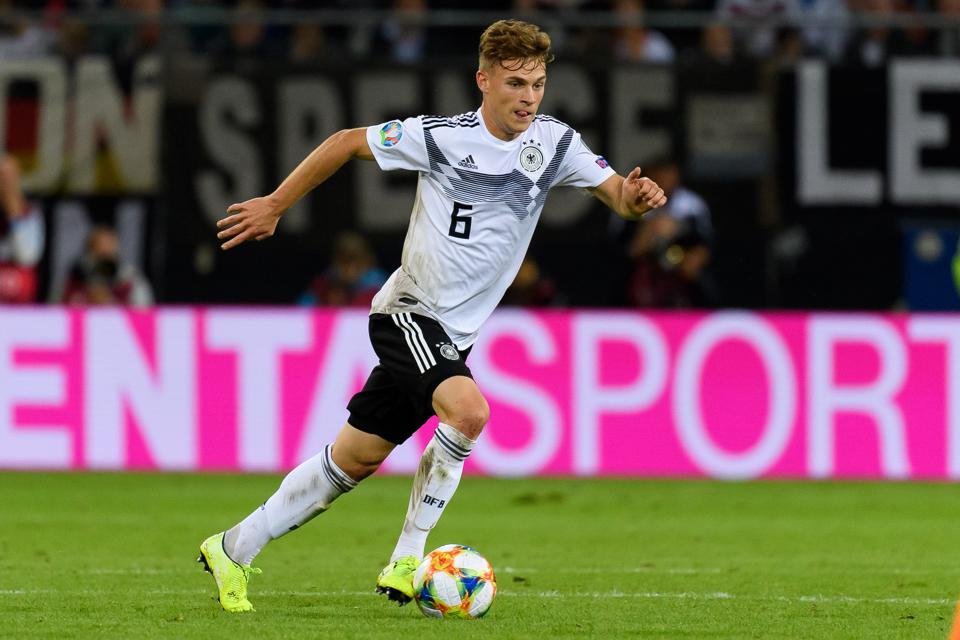 The 18-year-old youngster proved himself in Bayern Munich this season with his great technical ability and plays with a level of maturity beyond his age. He can also play several different roles in the midfield. 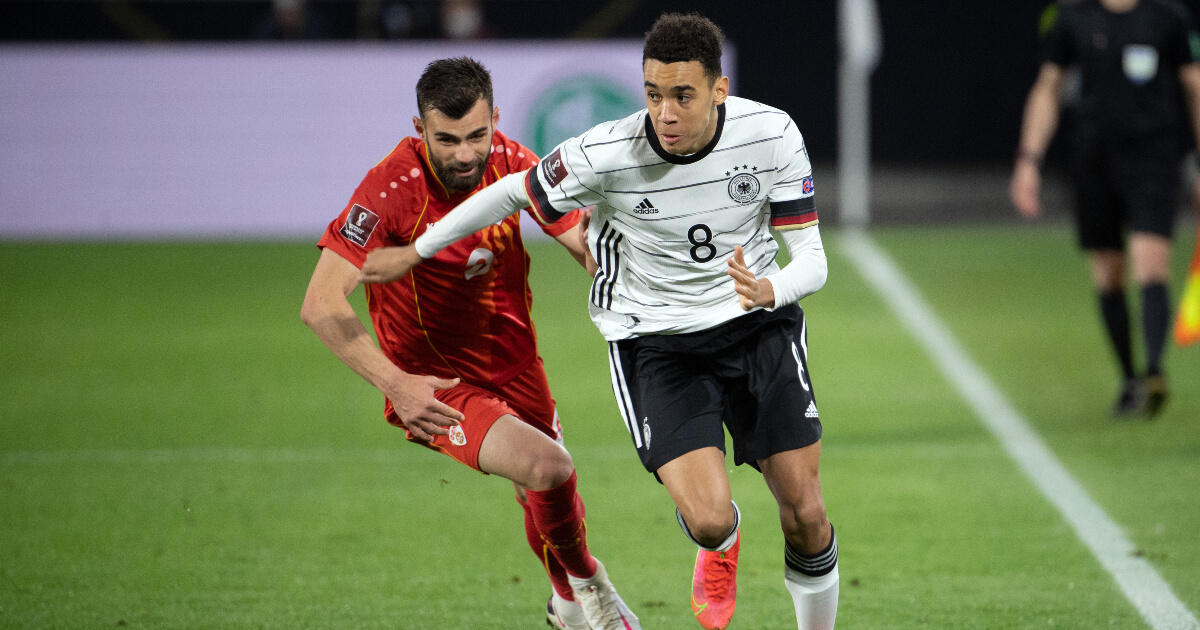 Die Mannschaft don’t have quality strikers as both Timo Werner and Kevin Volland don’t show any improvement in finishing. Therefore, Serge Gnabry will be a solution in attacking as he scored a team-leading eight goals in the qualifiers. 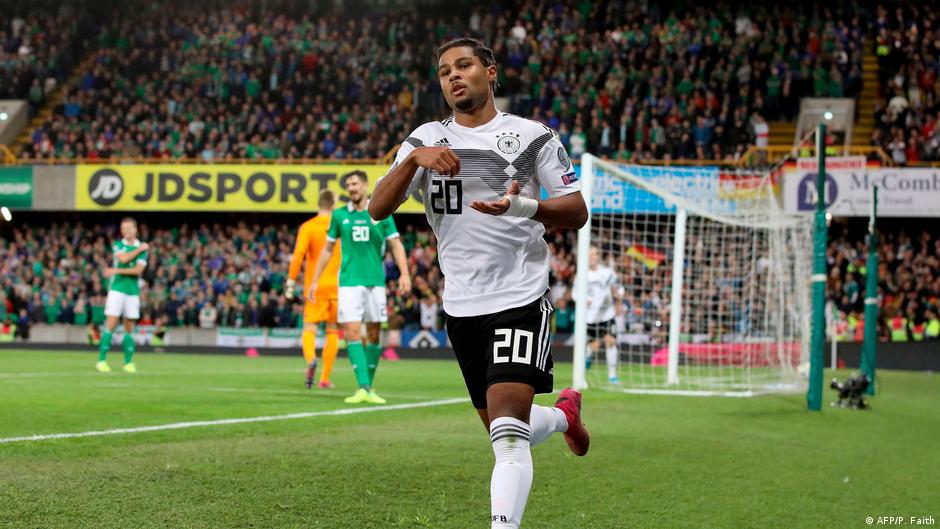 Like France, Die Mannschaft have a staggering squad’s depth in every position, even in the striker position if Timo Werner or Kevin Volland play at their true form. However, Germany bowed out of the World Cup 2018 in the group stage in an easier group. Will Germany repeat the history or overcome it? 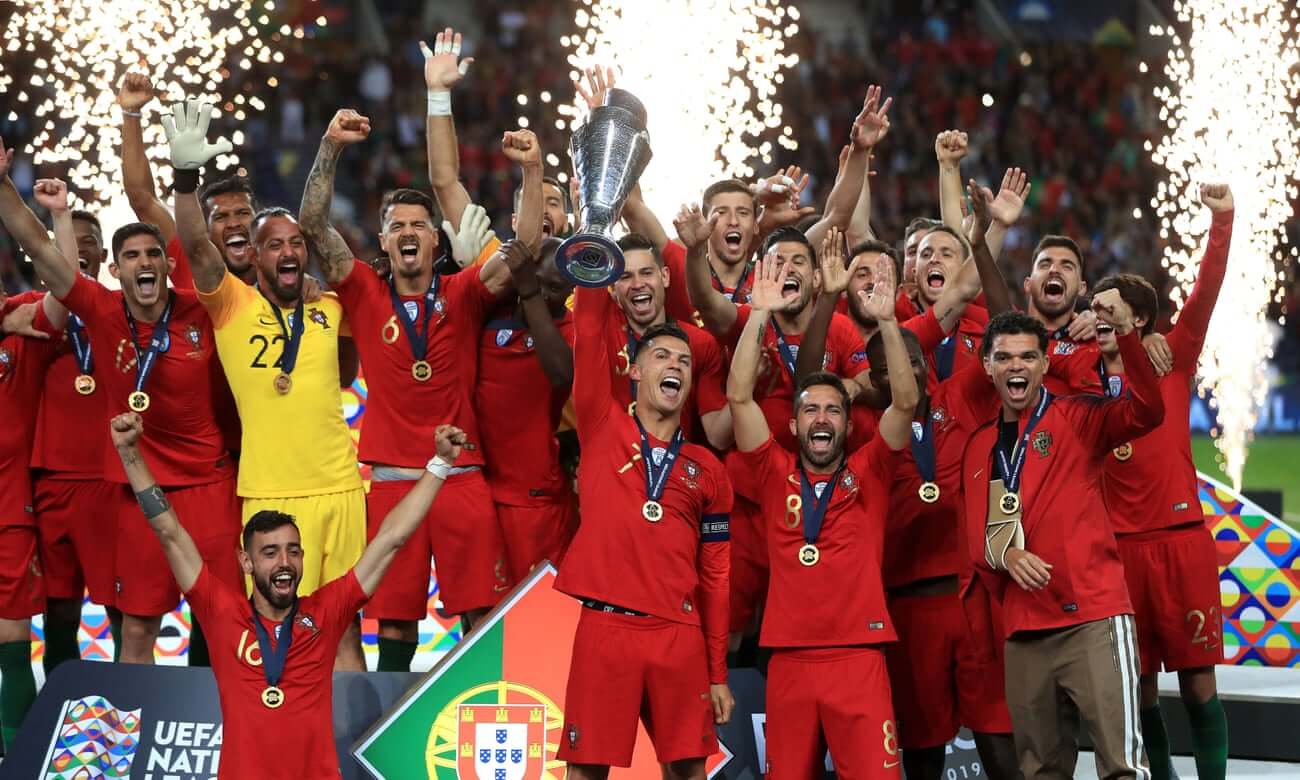 Rúben Dias definitely will be the worthiest watching center-back not only in the Portuguese national team but the whole competition. He is one of the most important players of Manchester City on the road to the Premier League and League Cup winner, as well as the Champions League runner-up. Bruno Fernandes had his best season in Manchester United; he single-handled lead The Red Devils to the second position in Premier League and the Europa League’s runner-up. In this season, he scored 28 goals – which break Frank Lampard’s scoring record – and provided 17 assists in a total of 58 appearances. What’s more impressive is he just moved to Premier League for a season and a half. 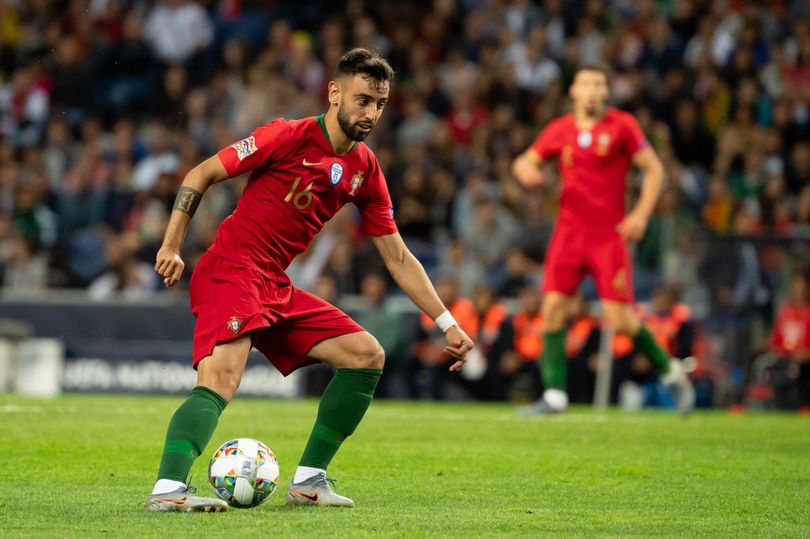 It has to be Cristiano Ronaldo, always! Cristiano Ronaldo single-handled lead Portugal to the Euro 2016 final before the unlikeliest hero Eder scored the decisive goal for Portugal. He will look to defending the Euro title as well as breaking the record of most goals for the national team – which now belongs to Ali Daei (Iran). This can be a historic summer for Cristiano Ronaldo! 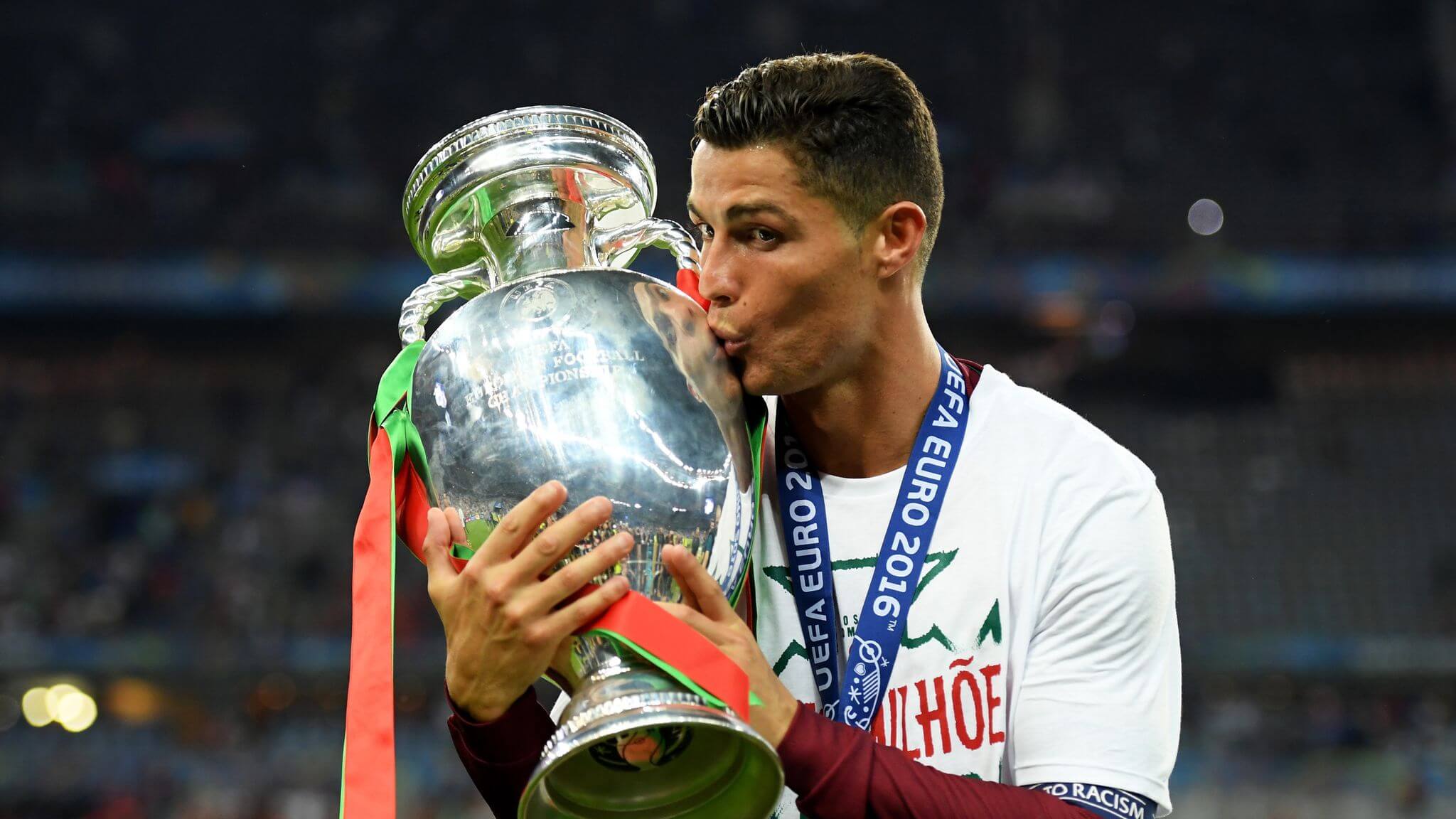 Europe’s Seleção has a deep and varied group of players in the front-line and midfield with several stars like Cristiano Ronaldo, Bruno Fernandes, Diogo Jota, etc. In the backline, there are not many options but all of them are solid and experienced defenders. However, they continue to rely much on Cristiano Ronaldo, and they need to be adapt if they lose him.