In the match between Denmark and Finland last night, Christian Eriksen collapsed on the pitch during the game without any impact 😥. Luckily, he is stable and set to remain in the hospital. If you are a true football fan, please don’t share Eriksen’s images publicly if you come across them. And now, let’s come back to the article 👇

Euro 2020 marks the beginning of a new Spain as Sergio Ramos – the last player from the Euro 2008 golden generation – won’t take part in the tournament. The new La Roja won’t dominate the competition like their predecessors; however, they won’t have any issues winning the group. Meanwhile, Poland with the unstoppable Robert Lewandowski and Sweden with a well-mixed of the young and experienced squad will have to fight to advance past the group. The seemed-to-be-underdog Slovakia will also be a tough opponent for all who dare to challenge in the group. 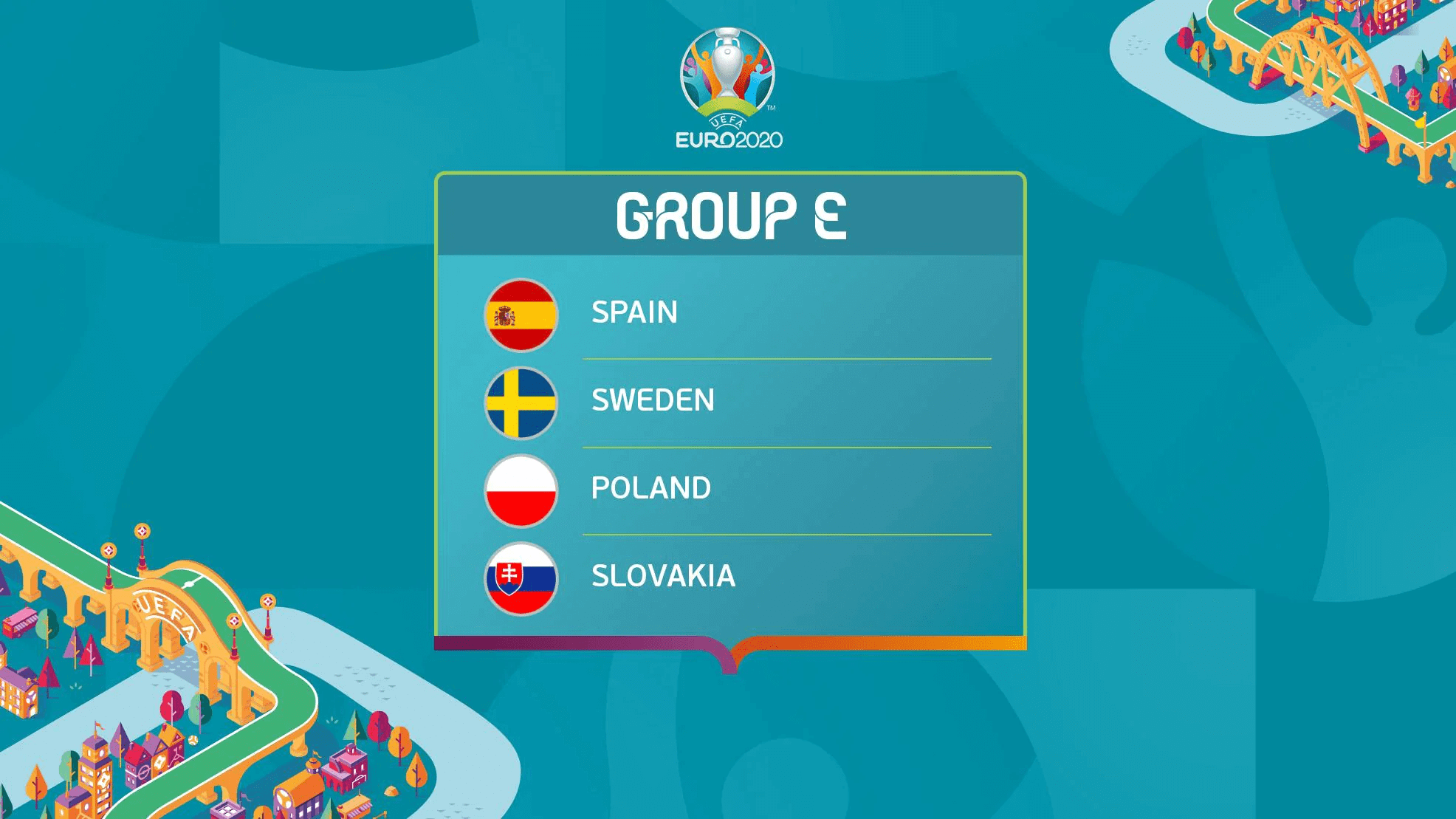 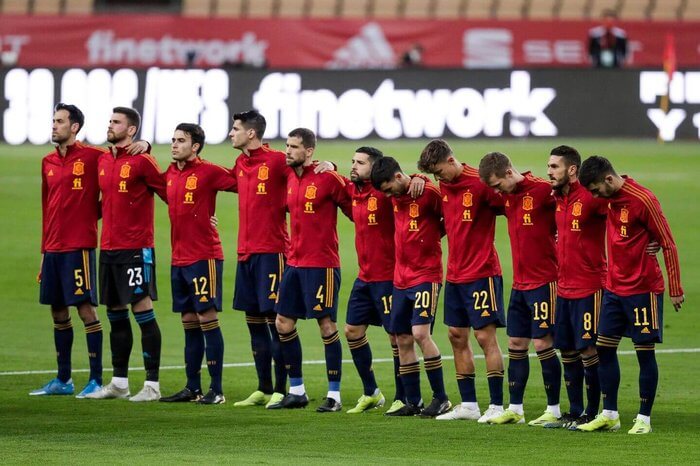 Aymeric Laporte changed his nationality from France to Spain just one month ago, and he has been called for La Roja’s squad for this summer – which he has never been when he was a French. It’s great to see his performance and it will be more interesting if there’s a match between France and Spain this summer. 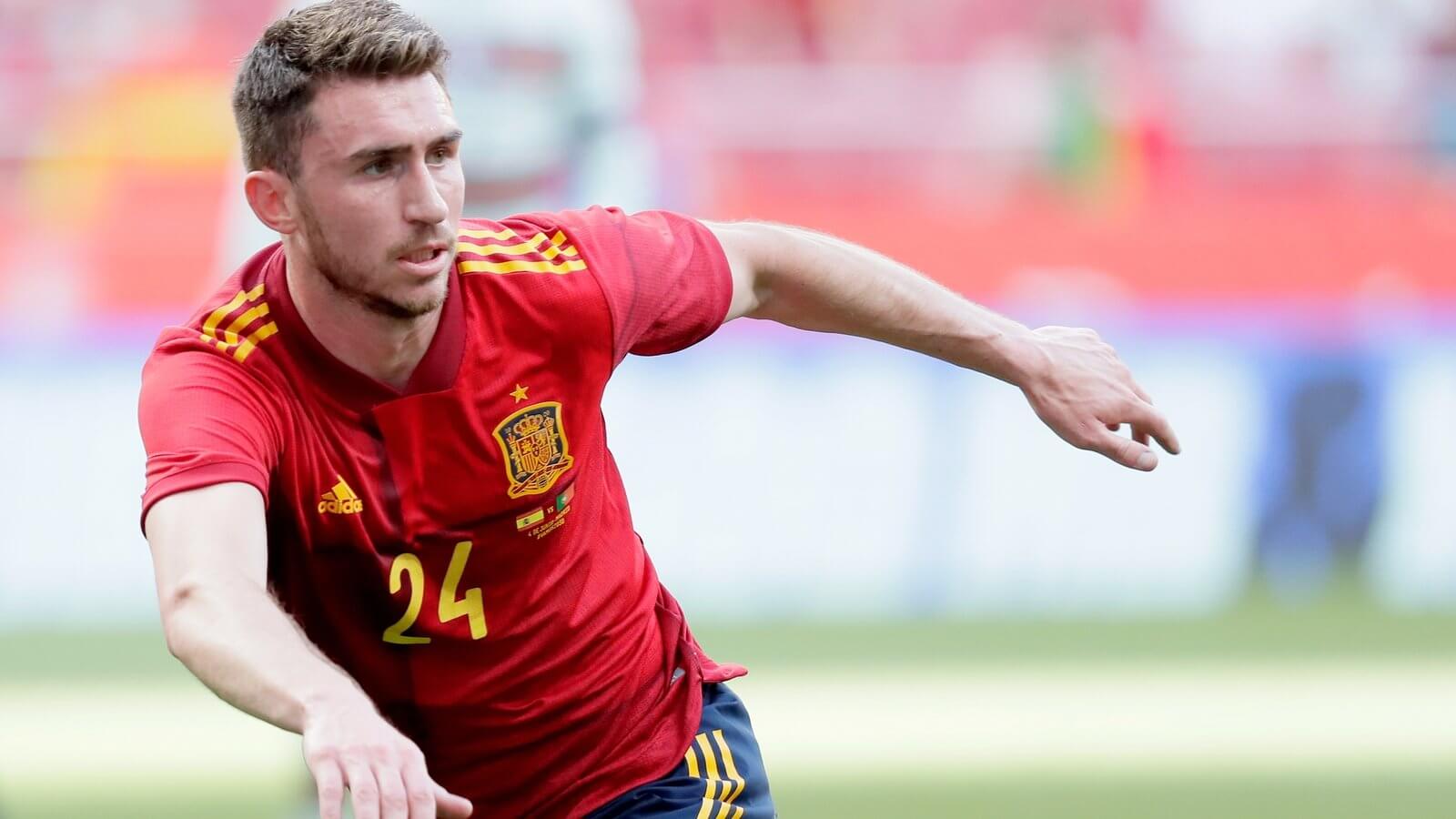 Thiago didn’t have a great season with Liverpool this season due to his poor form and injuries. However, this summer will be a chance for Thiago to prove his class. He is a very experienced player in a very youthful Spain squad and a crucial element in the possession-based La Roja style. 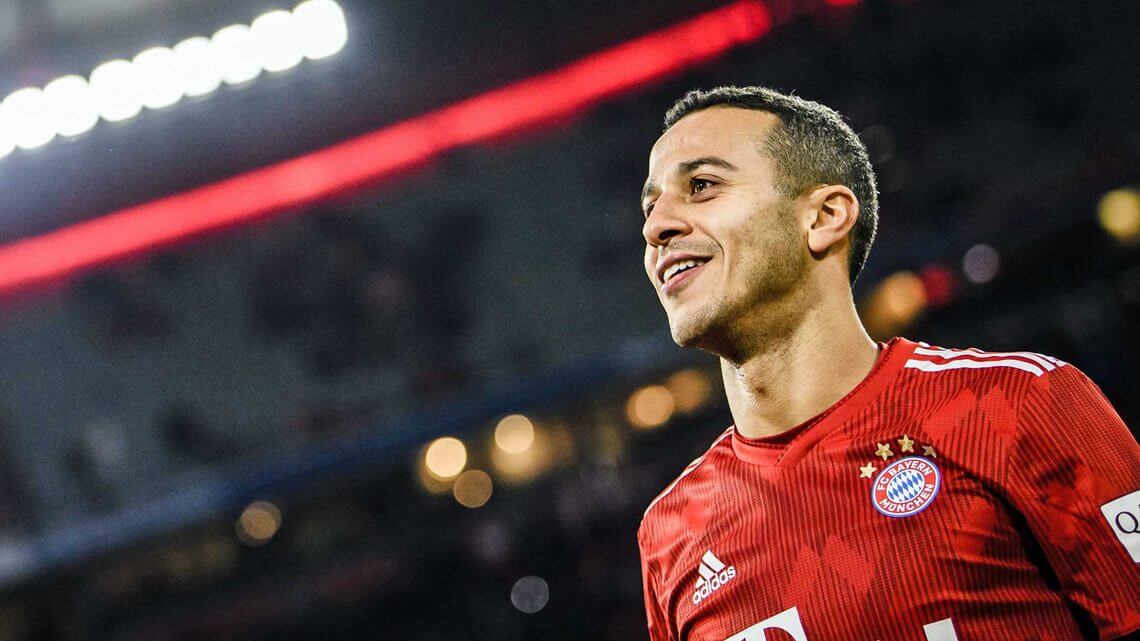 You can see that Spain is lacking quality forward – which proven from Álvaro Morata’s performance against Portugal last week. However, Ferran Torres can be an alternative solution: he scored a hat-trick against Germany in Spain’s 6-0 victory in the Nations League; moreover, the 21-year-old winger scored six goals for La Roja in just 10 appearances. 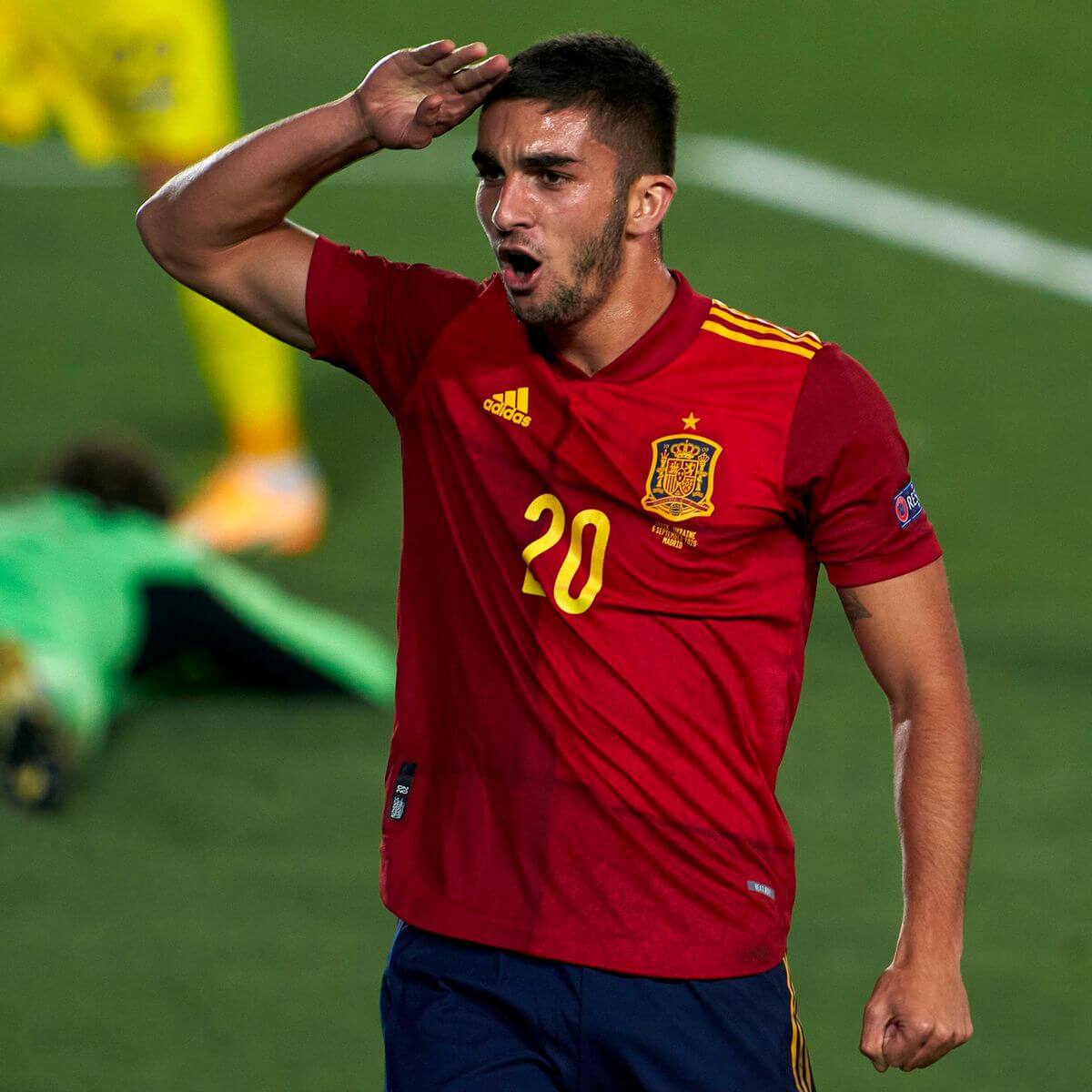 Spain’s biggest strength is always the midfield trio. In Euro 2008, they were Xavi, Iniesta, and Marcos Senna. In 2012, they still were Xavi and Iniesta, but with Sergio Busquets in the back. In 2020, they are Thiago, Koke and Rodri. This trio has an impressive pass completion, especially Thiago (89.5%) and Rodri (92.1%), and that’ll be the essence of Spain’s playing style. However, Spain will have inexperienced center-backs since Enrique excluded Ramos from the squad. 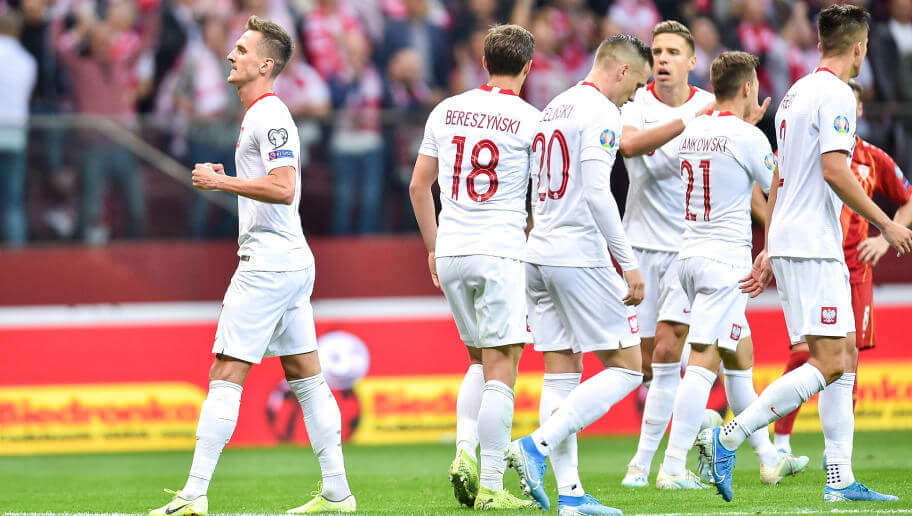 Jan Bednarek has been a stone in the backline of Poland in Euro 2020 qualifying games. He was a solid center-back in both Poland’s national team and Southampton for over seasons and it’s great to see if he can maintain it this summer. 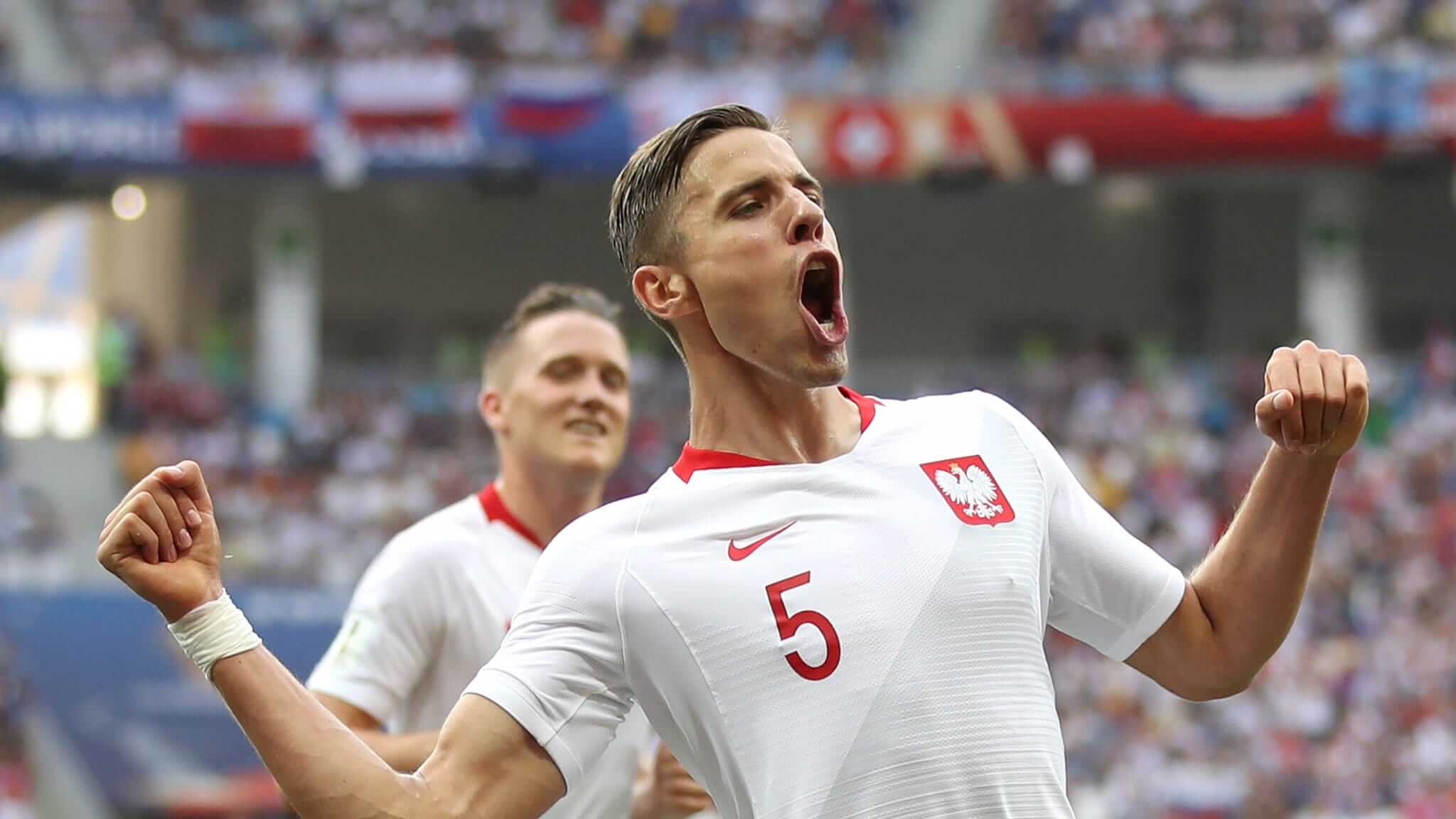 The Brighton and Hove midfielder has made an impression since his debut in the Polish national team with two goals in nine matches. He might not start in the crowded Polish midfield but he can be a superb substitution for Orly. 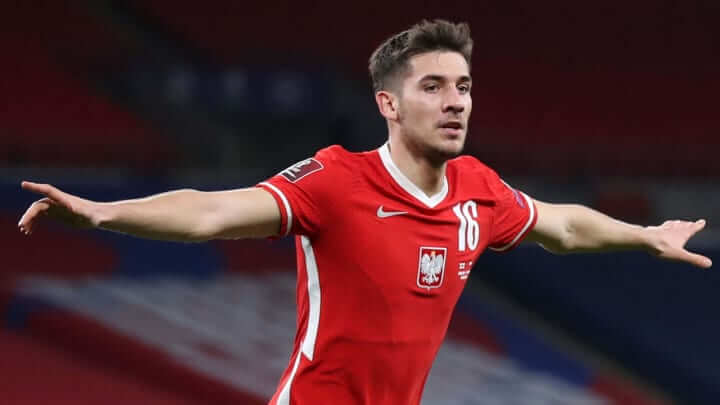 Robert Lewandowski is unstoppable in over two seasons, he broke the unbreakable record of Gerd Muller by scoring 41 Bundesliga goals in a season. He will want to perform better than what he did in World Cup 2018 – where he went scoreless in all three matches. 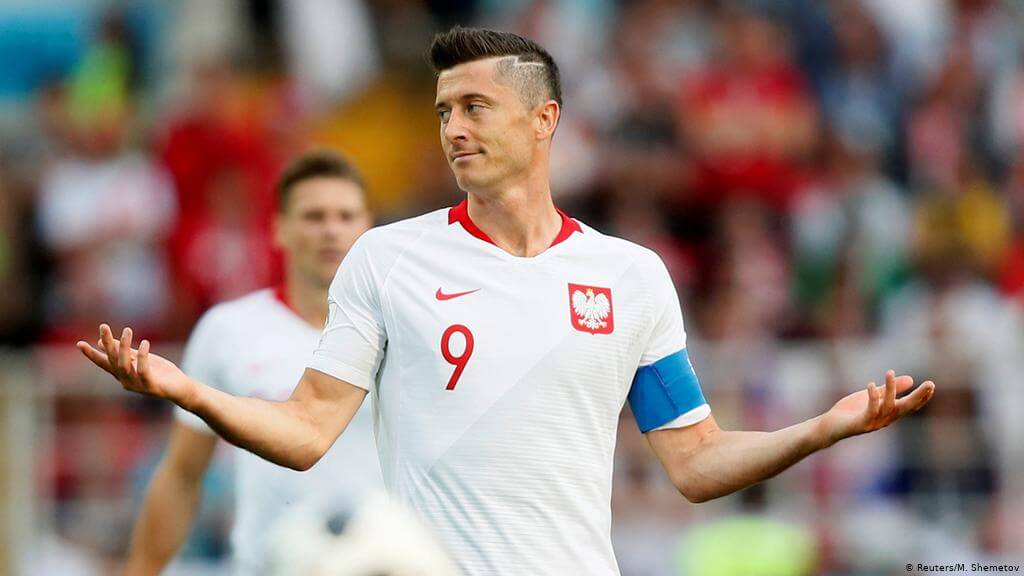 Poland has an incredible Robert Lewandowski and they won’t have to worry about offensive plans. However, their defense is not awful but can be a threat, with many veterans and their performance is not stable.