In the opening match of ⚽ Euro 2020, Italy beat Turkey with a score of 3-0. To warm up for the next matches, I will continue the Euro Perception with England and Croatia. 💪

Group D is a group that seems to be predictable, the two possible teams that be on top of the group are England and Croatia. Neither Scotland nor the Czech Republic poses much of a threat to win the group. The group is not a Group of Death, but every match is such a promising contest. ❤️‍🔥 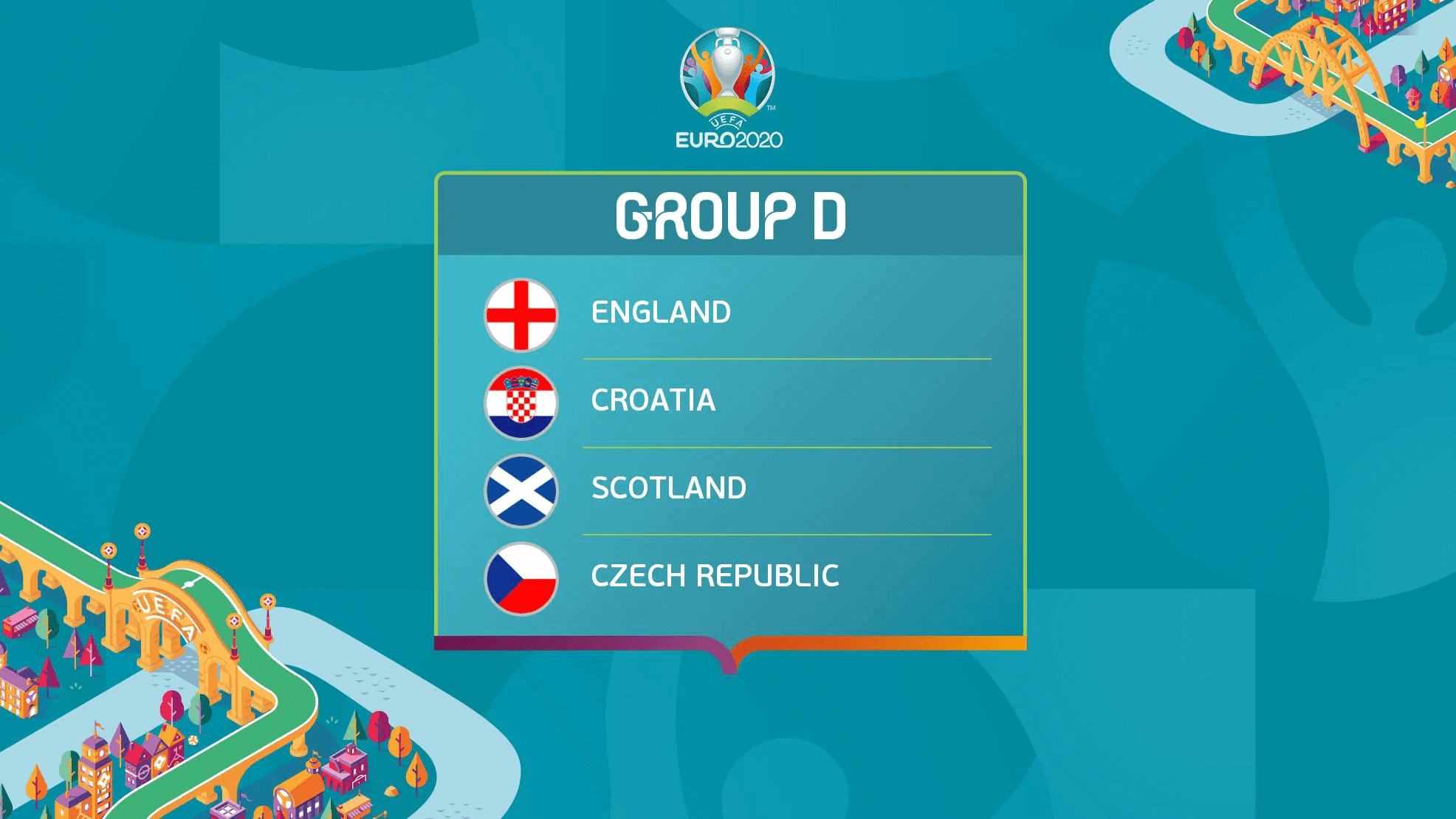 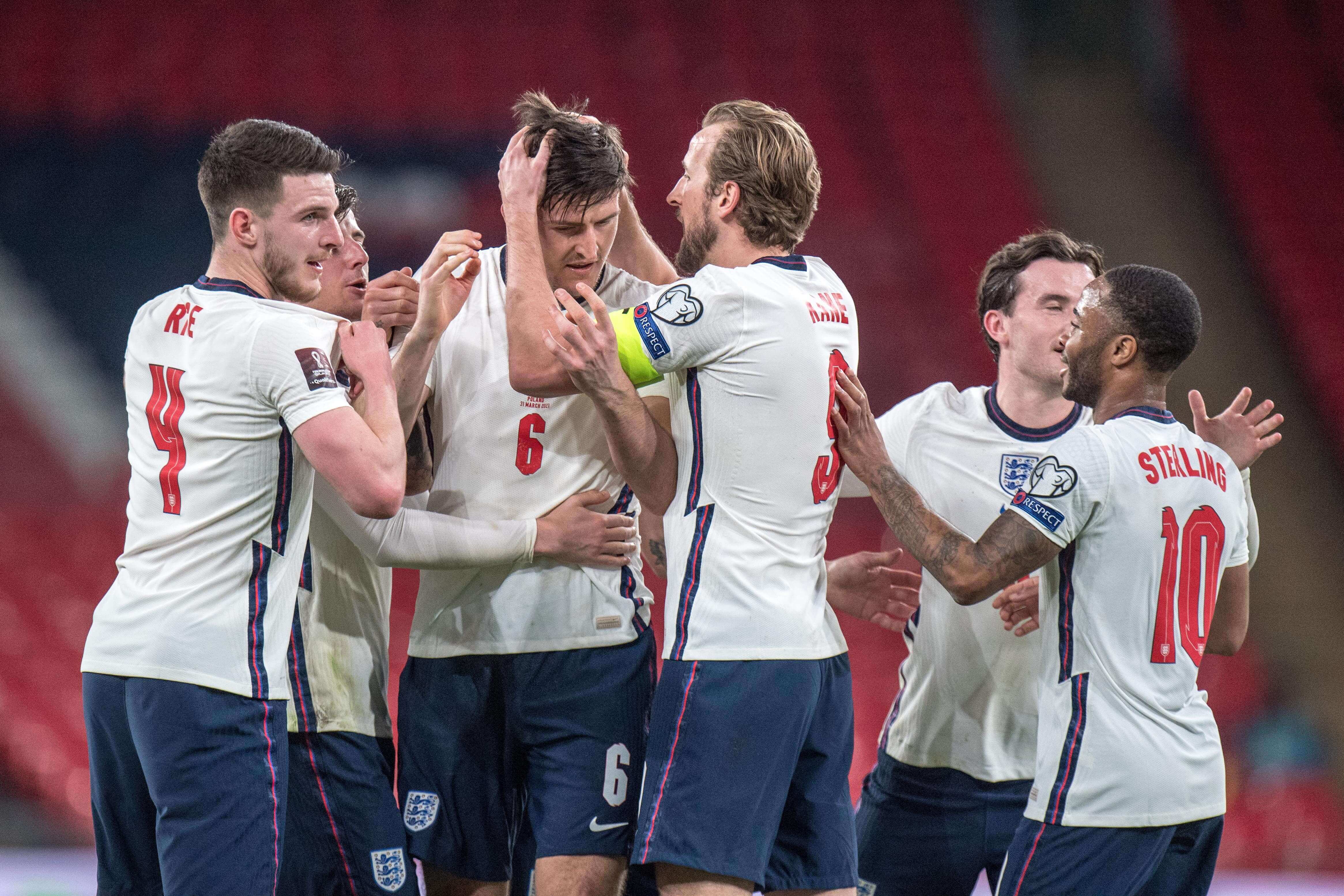 Luke Shaw showed his motivation after coming back from injury this season. The 25-year-old left-back had a great season with Manchester United and took part in the Premier League’s team of the season. 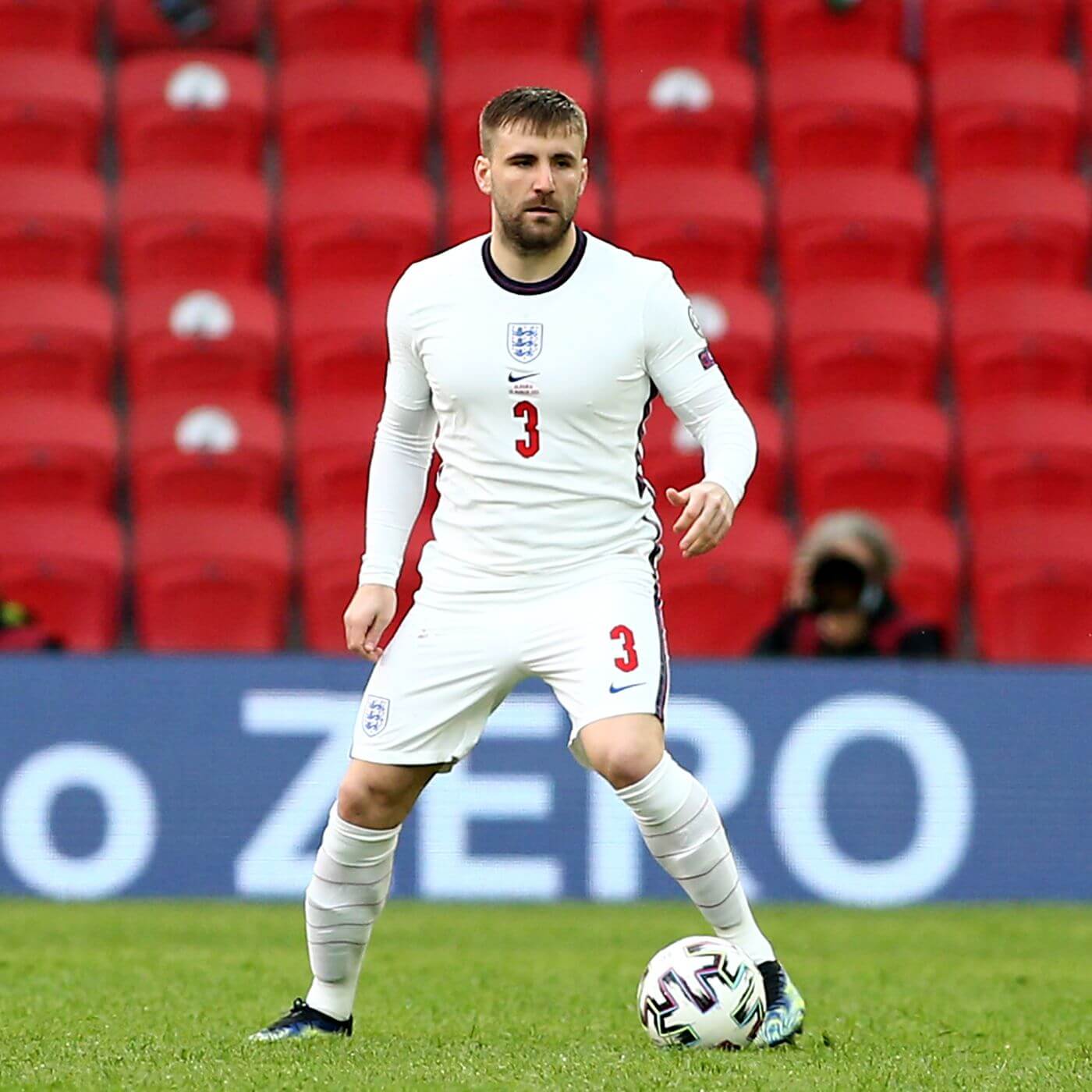 Phil Foden seems to be both a creative and offensive player. Although being a world-class talent that won two Premier League titles and took part in a UCL’s final, Phil Foden has yet to feature in a major tournament for the national team. 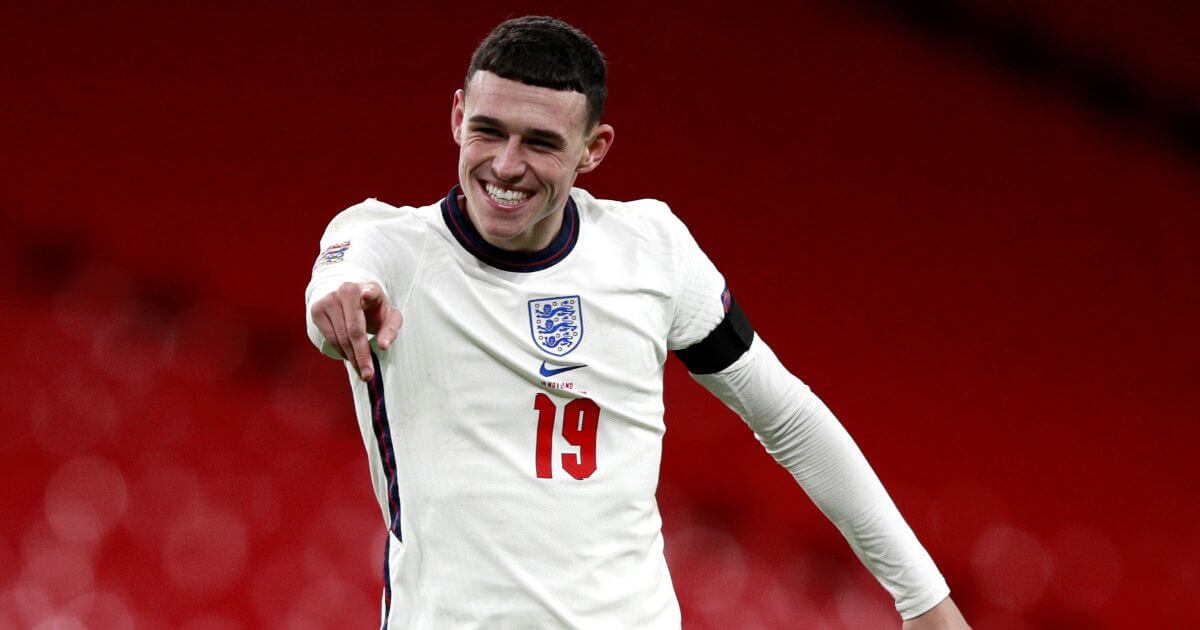 Harry Kane came off another electrifying season where he led the Premier League in goals and assists. England’s captains will look to lead England deep into another international league after World Cup 2018 – where he won the Golden Boot with six goals. 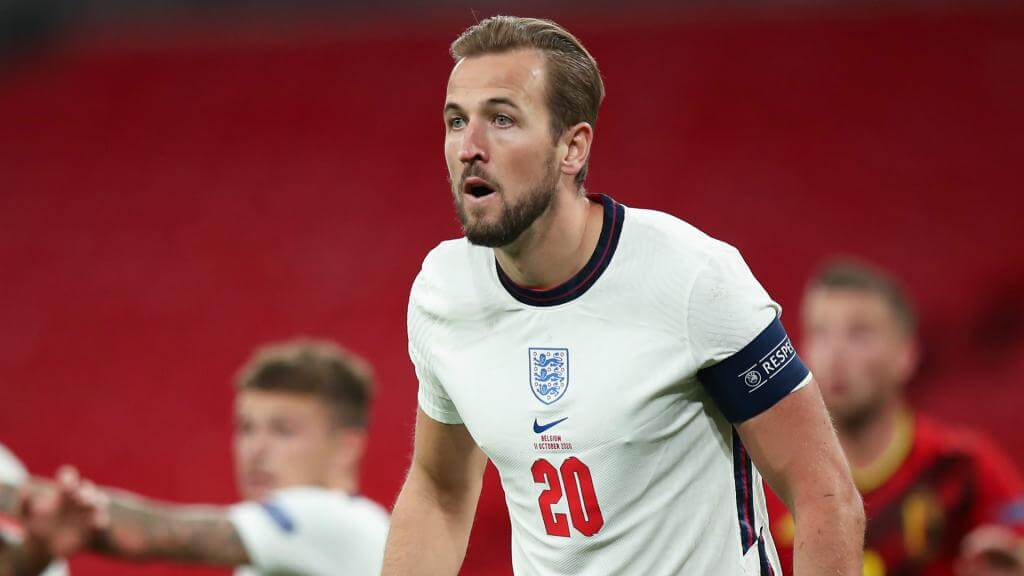 England has a really good front line with Harry Kane, Raheem Sterling, and Marcus Rashford, with Phil Foden, Jadon Sancho, Jack Grealish, and Dominic Calvert-Lewin waiting to come in the pitch. However, the goalkeeper position can be a threat to the Three Lions, with a far-from-world-class Pickford and lack-of-experience Dean Henderson and Sam Johnstone. 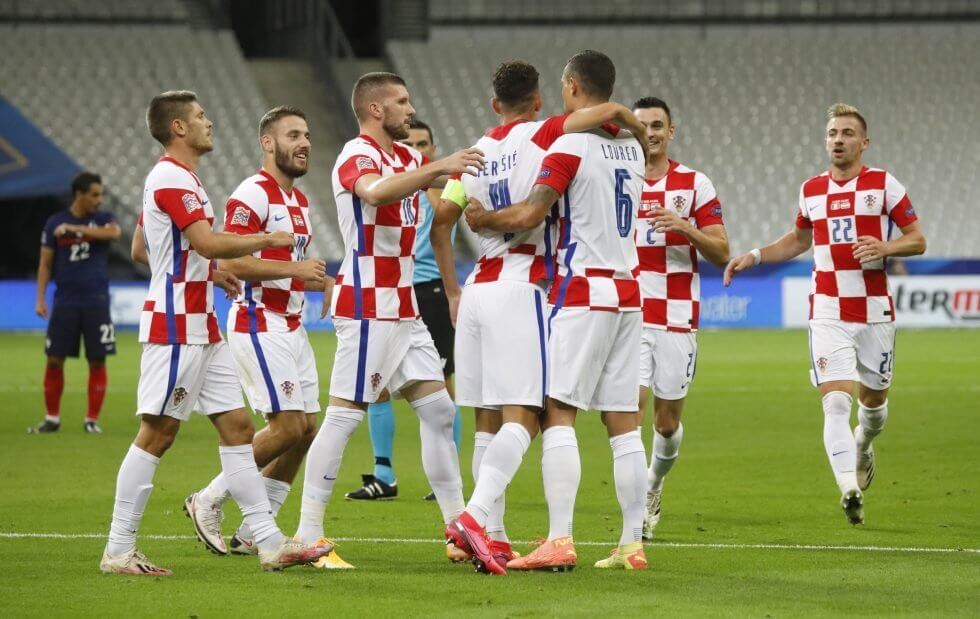 The 26-year-old is chosen to replace the meritorious Danijel Subašić in the woodwork – who lead Croatia to the final of World Cup 2018. It’ll be interesting to see if he can inherit the 36-year-old. 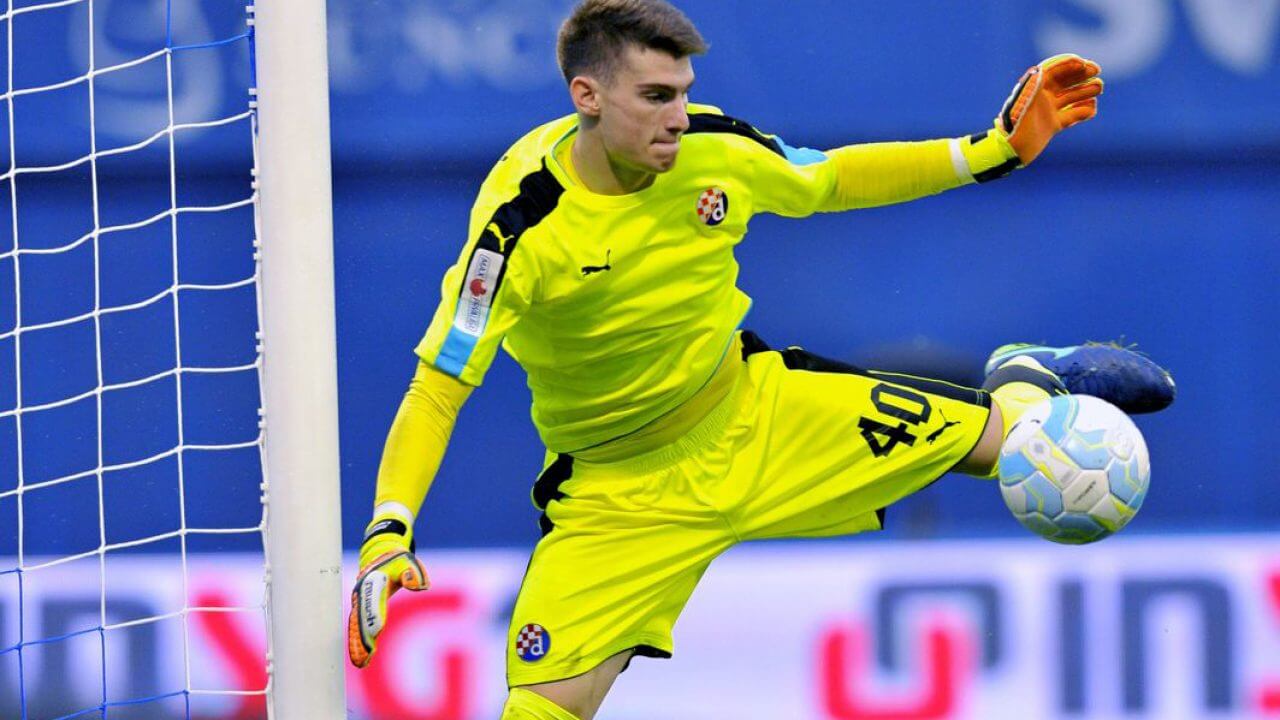 Luka Modríc is still a world-class midfielder at the age of 35: Croatia’s most-capped players, a four-time Champions League winner, the 2018 Ballon D’Or winner, etc. The midfield magician will look to lead Croatia to a deep run in an international tournament once again. 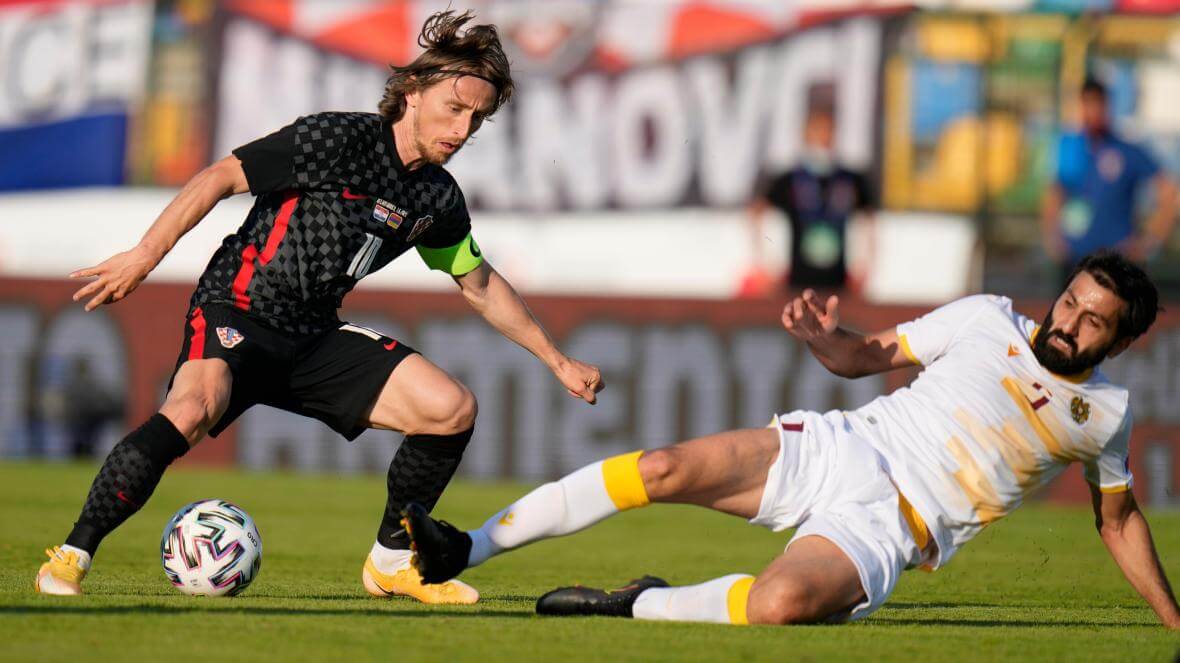 The 23-year-old attacking midfielder is going to blow up Euro 2020 this summer with his creative dribbling, passing, and long-range shooting. He produced 23 goals and 10 assists in 56 Russian Premier League for CSKA Moscow over the last two seasons. 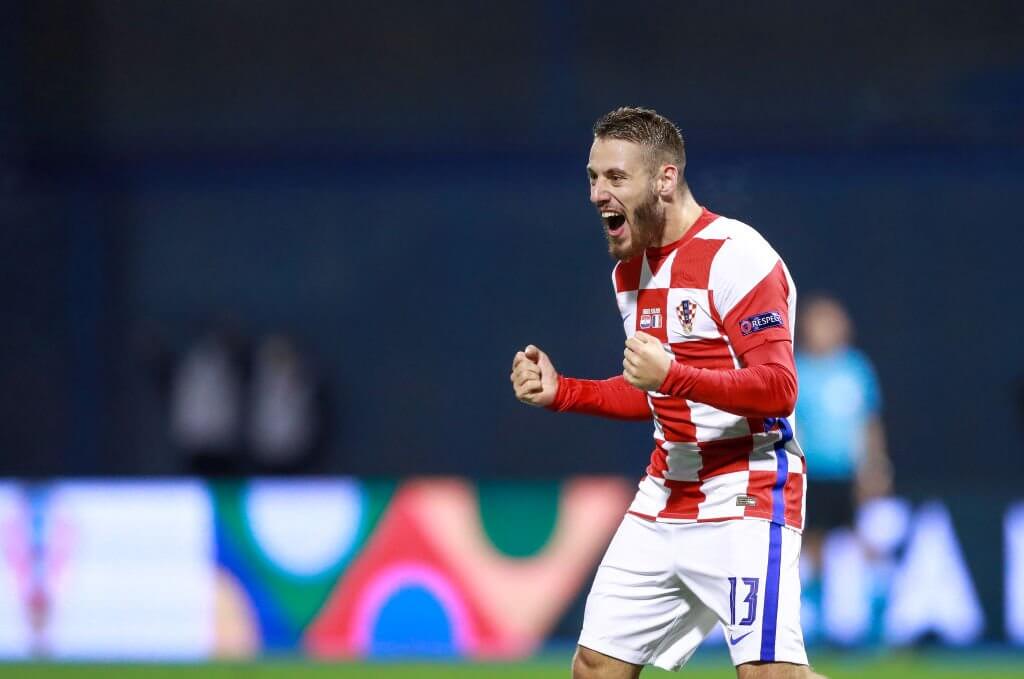 Croatia has an elite midfield group and that will definitely give them a chance at success in this tournament. However, their front line is straying; their best forward right now is Andrej Kramarić but he has yet to prove himself much with the national team.