Euro 2020 was started with the opening match between Turkey and Italy. Now I will show you my perception of two Group C teams: The Netherlands and Ukraine. 👇

At first, Group C is an unpredictable group. The Netherlands with Van Dijk’s injury, Jasper Cillessen’s absences due to CoVid-19, and especially the hiring of Frank De Boer as the replacement of Ronald Koeman can be knocked down. Meanwhile, an experienced Austrian side, an upstart Ukrainian squad, and the rookie North Macedonia can create many surprises. Group C is going to be a group that contains the most surprises in Euro 2020. 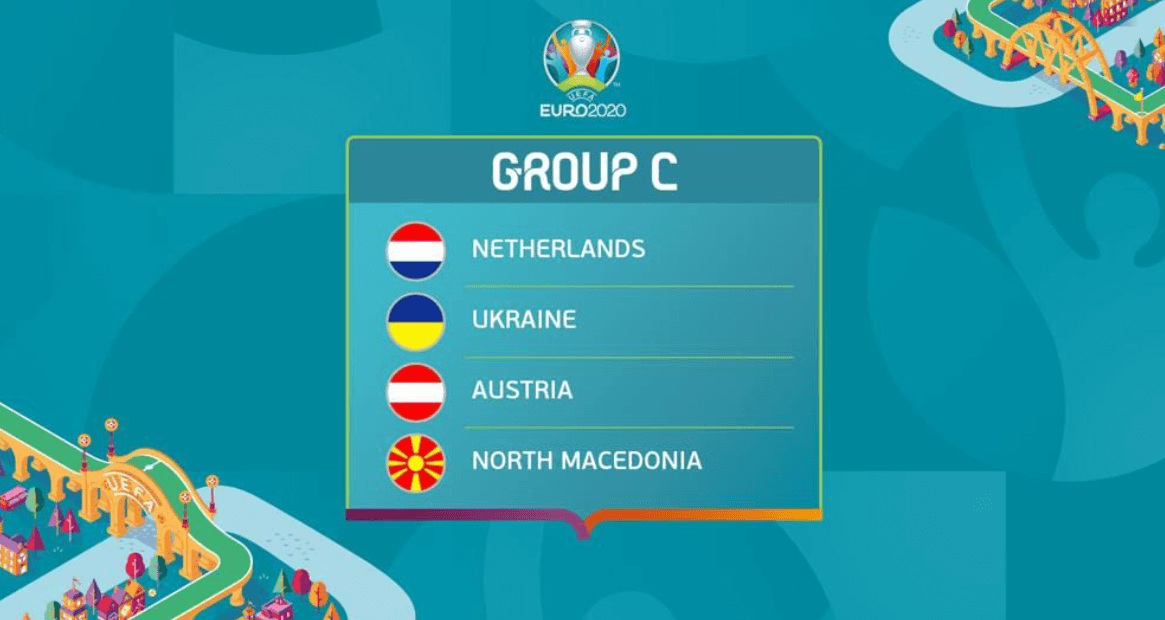 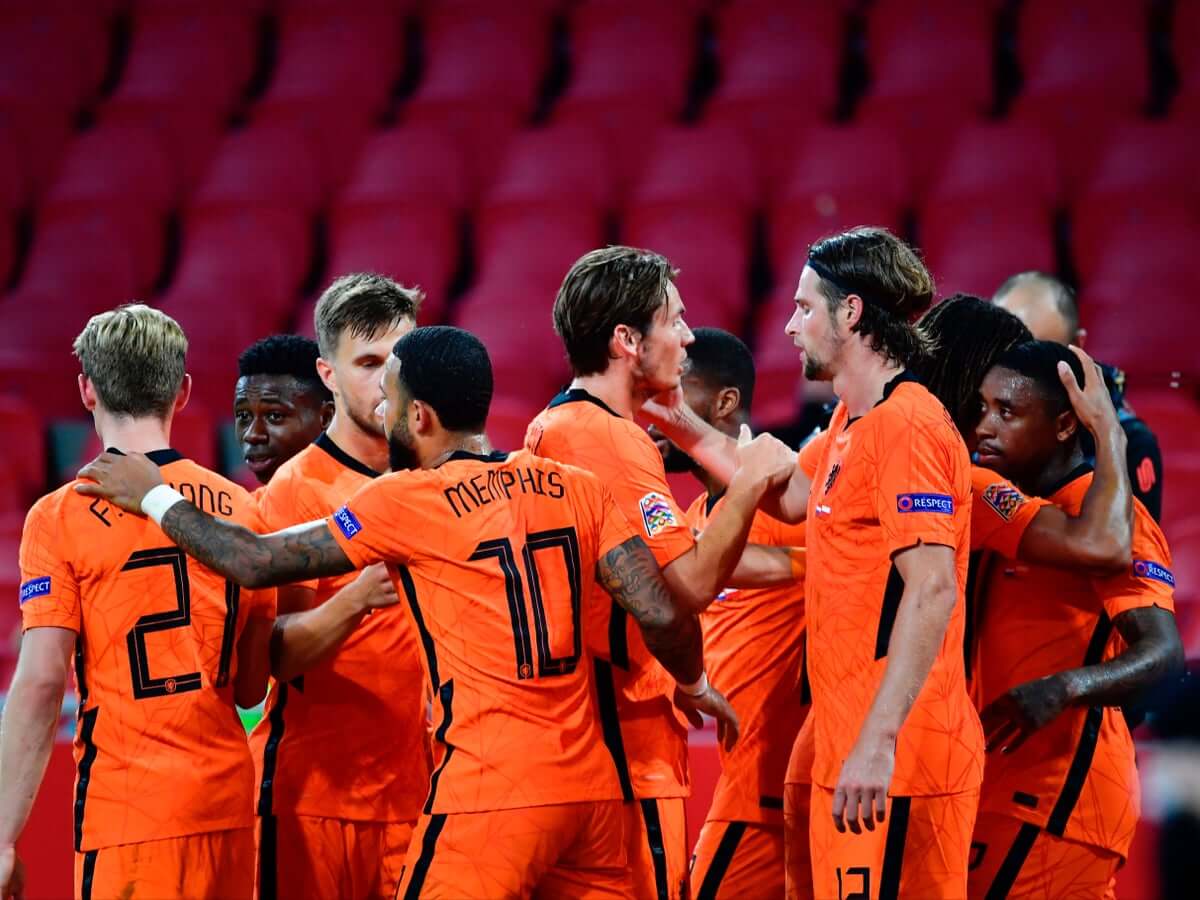 The 24-year-old midfielder is the Dutch’s engine in midfield. He has an ability to play under the pressure, escape the pressing trap, perfect defensive acumen, and a tendency to progress the ball. With the absence of Virgil van Dijk, will we see Frenkie de Jong as a center-back this summer? 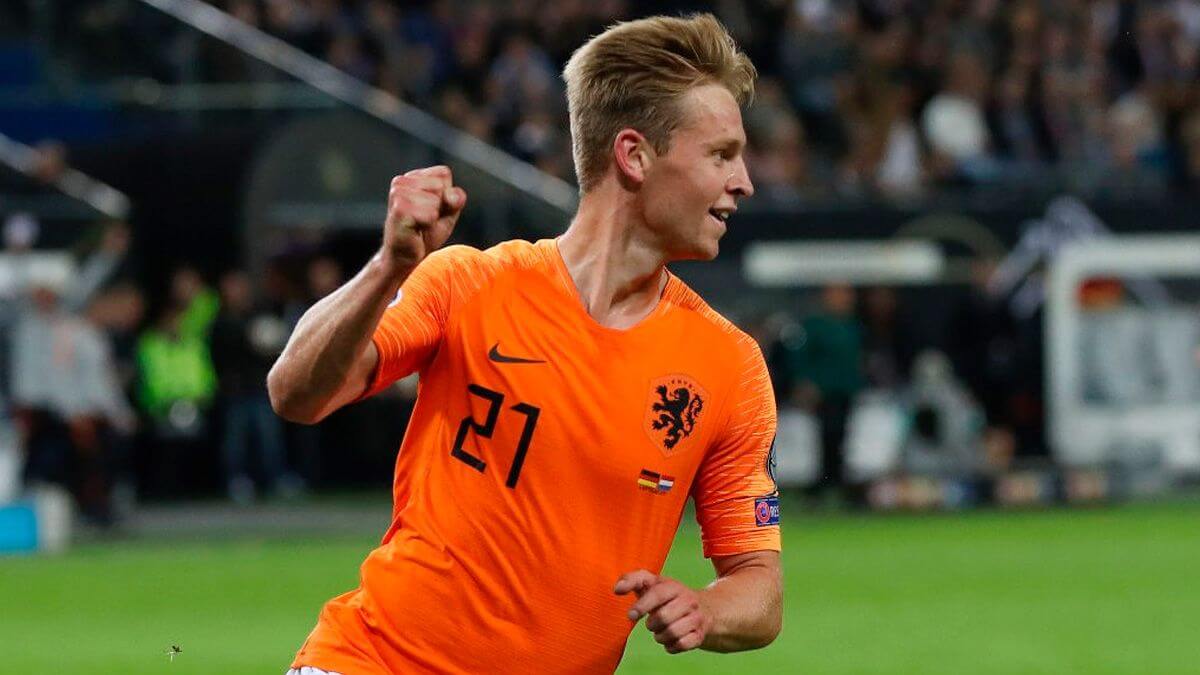 The 19-year-old midfielder was a rookie this season for Ajax as he has been voted the Eredivise young talent of the season. He is a box-to-box midfielder and especially dynamic at dribbling and combining in the attack. 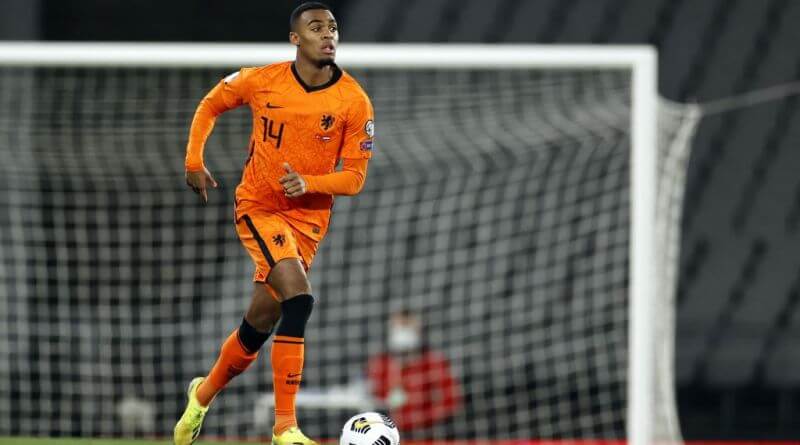 There are many rumors about Memphis Depay leaving Olympique Lyon after Euro 2020. Juventus and Barcelona are reported to be in the race for the 27-year-old forward. This summer will be a chance for Memphis Depay to prove his ability and increase his transfer value for a better offer. 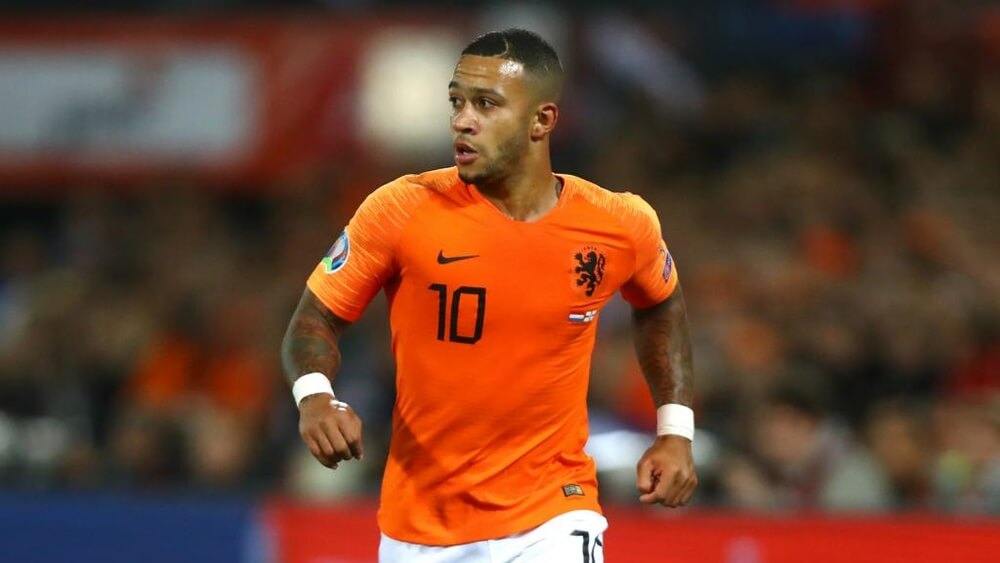 The Netherlands’ biggest strength is definitely midfield – which combined with both youthful and experienced players. Meanwhile, the loss of Virgil van Dijk will create much fear in Oranje’s defence. 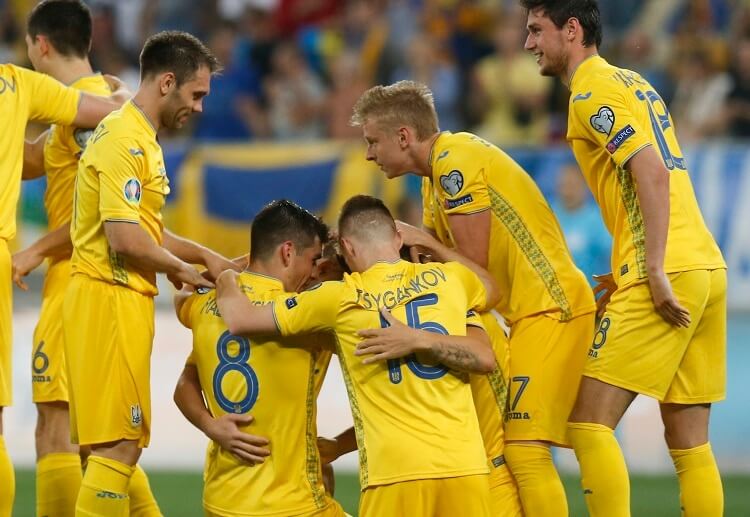 The 24-year-old defender had a successful season with Manchester City as the team got the Premier League and League Cup, even they lost in the final of the Champions League. If he has a successful journey with Ukraine this summer, this will definitely be the best season he ever has. 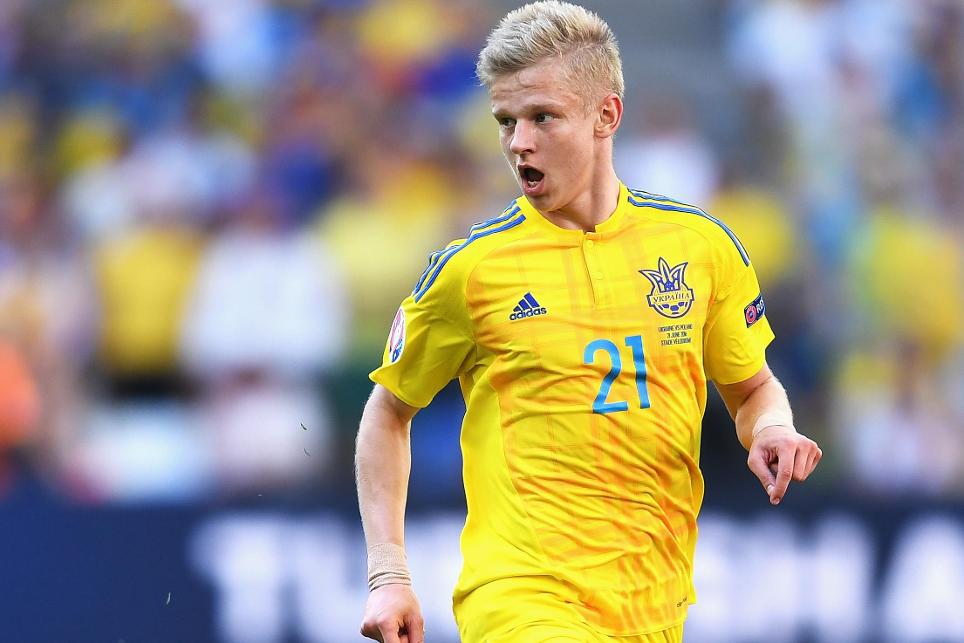 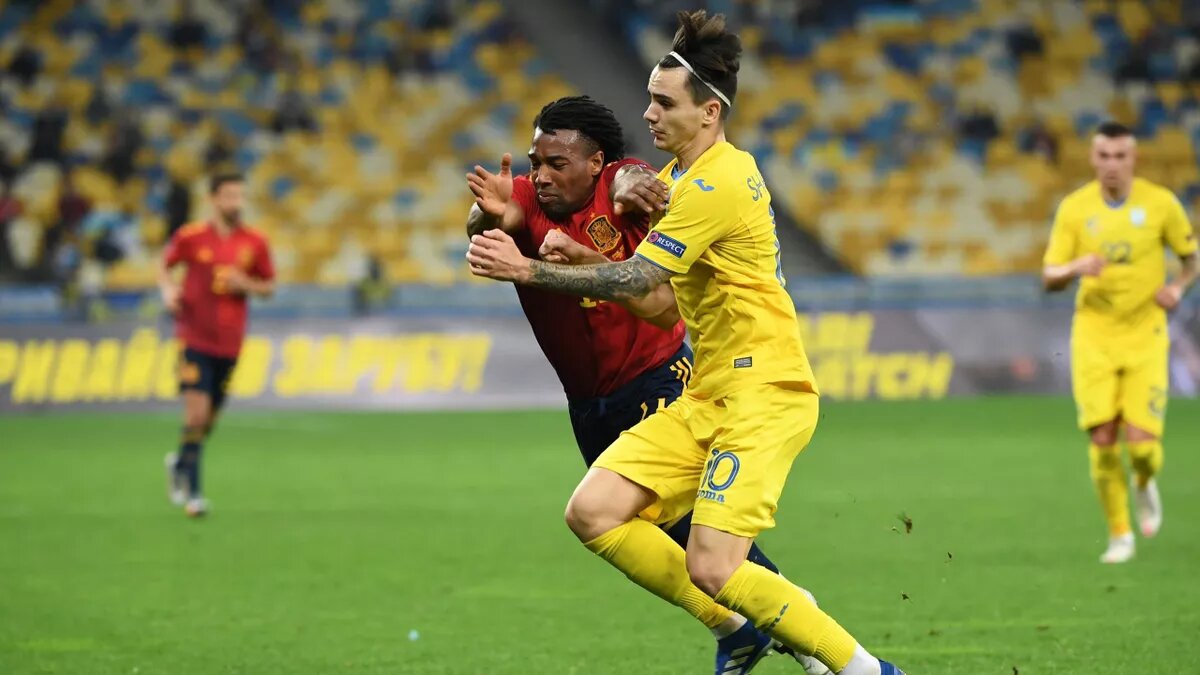 The 22-year-old midfielder one of the most underrated youngsters in Euro 2020. He is a youthful player with attacking flair and vision. This summer is an opportunity for him to show the world his real value.

You will wonder why a center-midfielder is an offensive player that worth watching, but Malinovskyi has scored 8 goals and provided 12 assists in the previous season for Atalanta. The 28-year-old is a threat in both open play and set pieces with his clever movement, vision, and powerful shot. 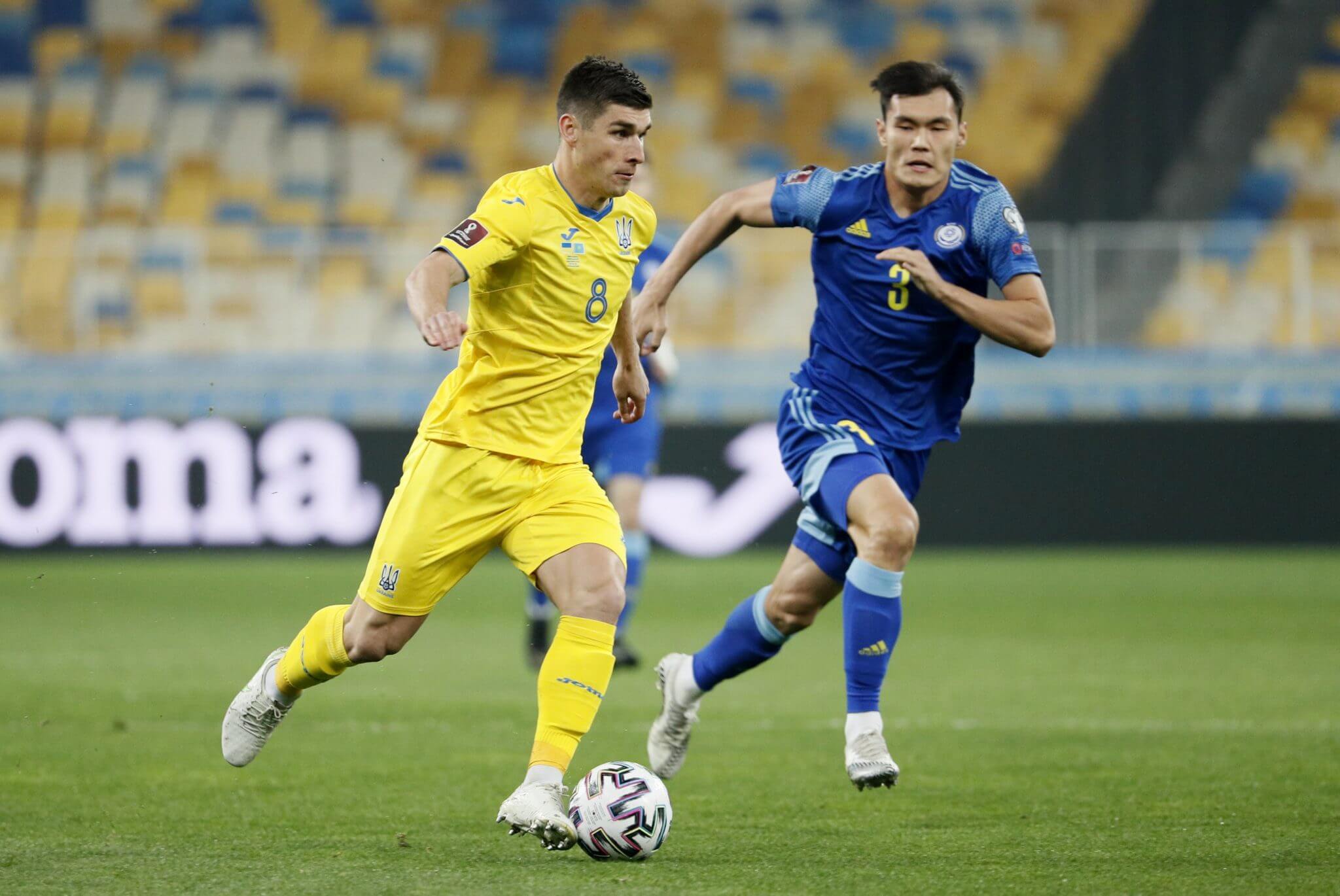 Most of the Ukraine squads entering the tournament are in good form with their clubs. However, the lack of a goalkeeper can be error-prone in Andriy Shevchenko’s system; Andriy Pyatov has served the national team for several years but now he should be rest due to his advanced age.

FC Barcelona Noticias: Netherlands is hinting Barça about how to find the best of De Jong

Be Soccer: Netherlands without Depay for Belarus qualifier