Hello TrophyRoomies, we will continue the Euro Perception series as Belgium and Denmark will be on the air today! The Red Devils are one of the candidates for the Euro title. Meanwhile, the Danish Dynamite will want to prove their value after a successful World Cup 2018 journey in Russia. 💪 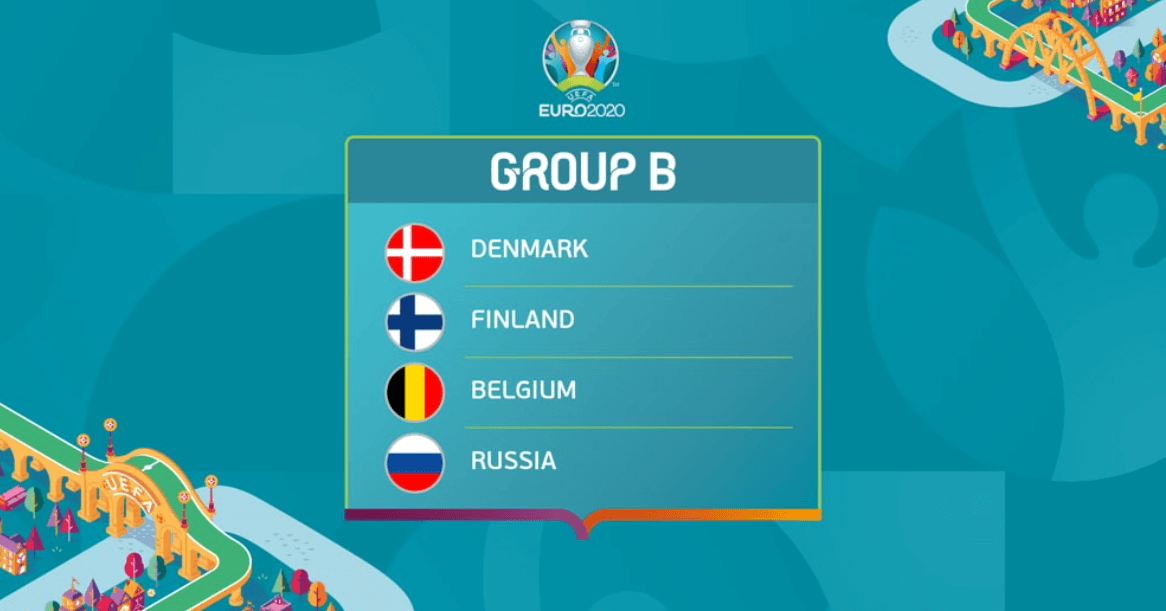 Group B is an intriguing group: Belgium with their golden generations, Russia with their nerves of steel, Denmark with their tricky side that overcome many struggles in recent competitions, and Finland with their first time playing in a Euro competition. Definitely, Group B is going to be a bewildered group! 🔥 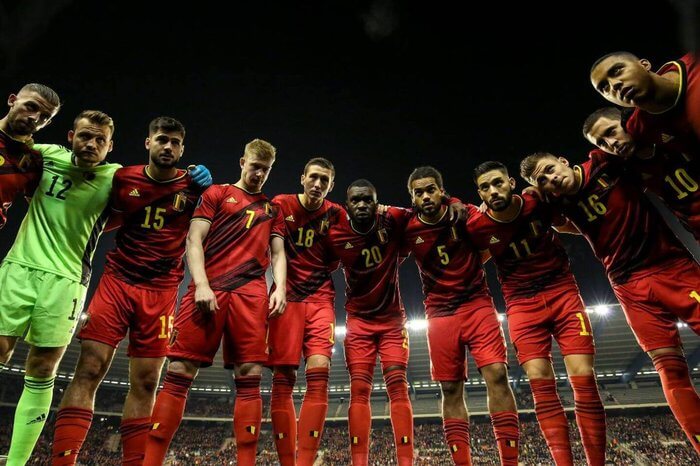 The 34-year-old veteran moved from Tottenham Hotspur to Benfica in the 2020/2021 season but still be a projected starter for Belgium. He had a great season with Benfica even The Eagles only finish third in Primeira Liga. It’ll be interesting to see if he can keep it that way this summer. 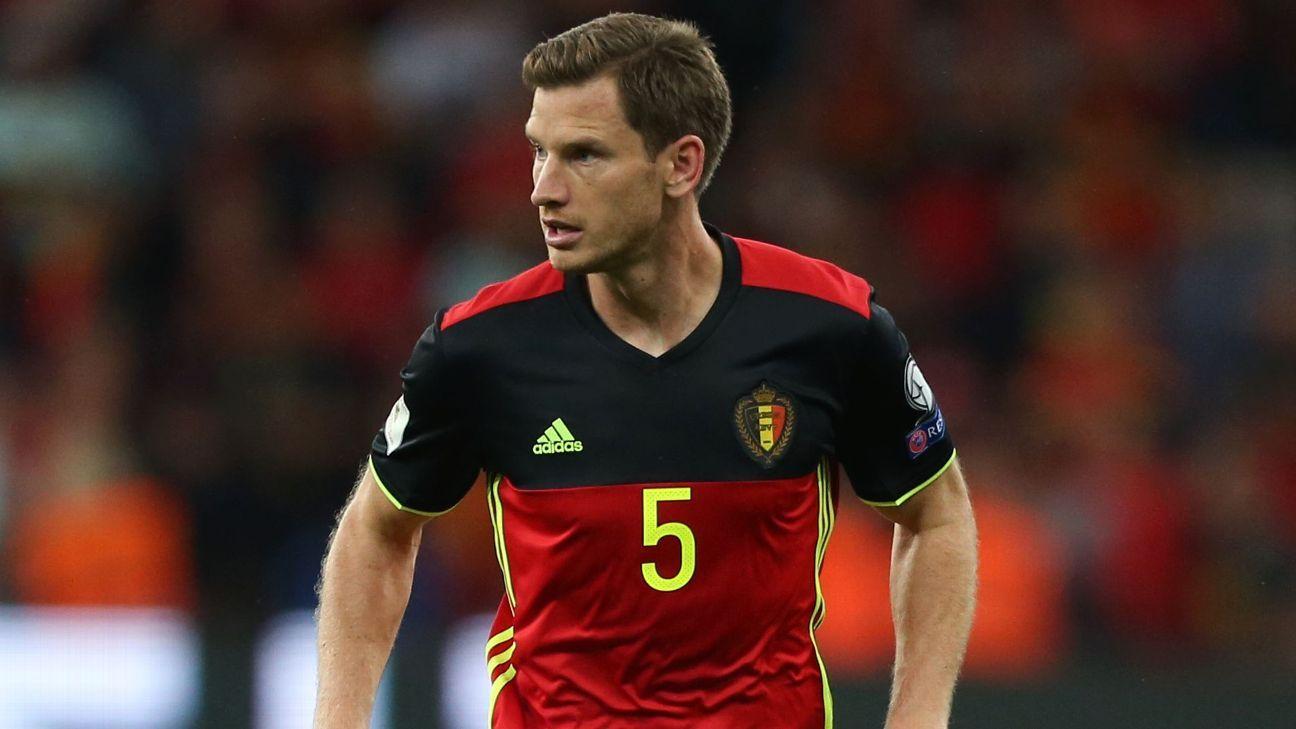 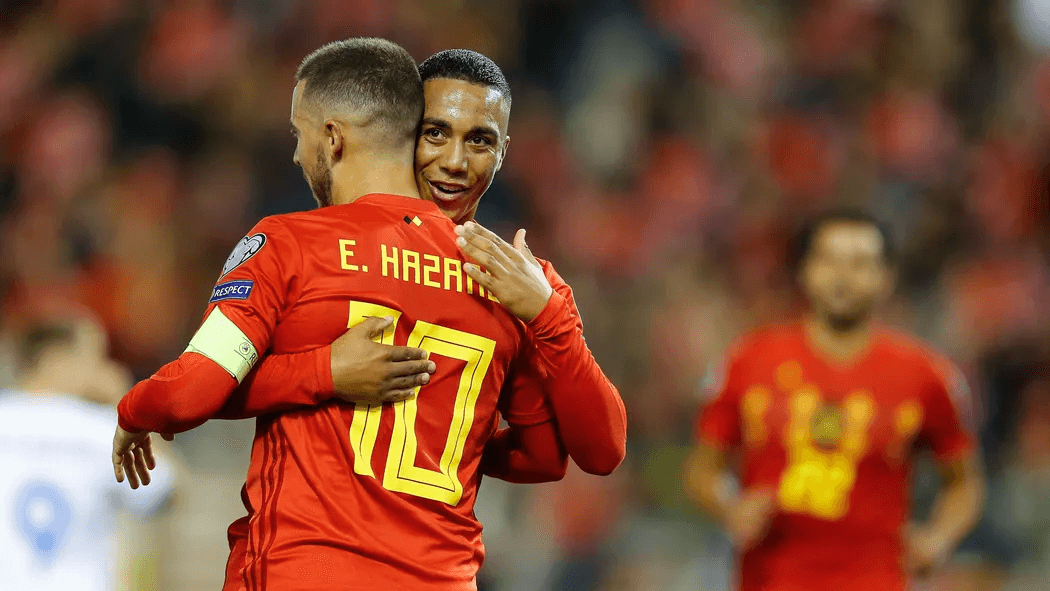 Romelu Lukaku has his best season with Inter Milan: he lifted the Serie A trophy with Nerazzurri and also scored 24 goals and provided 10 assists in 36 games. With quality midfielders like Kevin De Bruyne and Youri Tielemans, he is expected to have a breakthrough this summer. 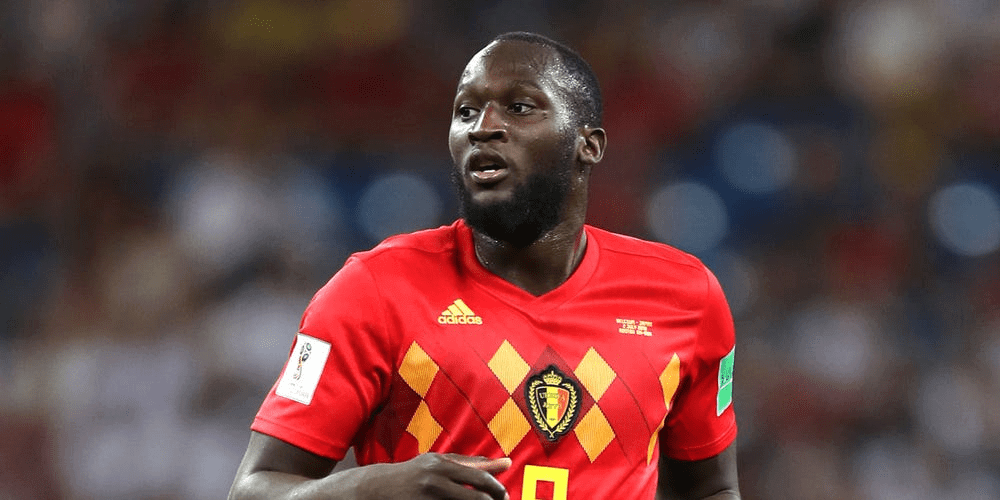 The attacking line of Belgium is one of the most powerful and deadly attack lines in Euro 2020 with several stars like Lukaku, De Bruyne, Mertens, and Hazard, even 19-year-old youngster Jeremy Doku can be a threat. However, their defensive line could be their Achilles’ heel, especially left-footed centre-back position – with only two options Thomas Vermaelen and Jan Vertonghen. 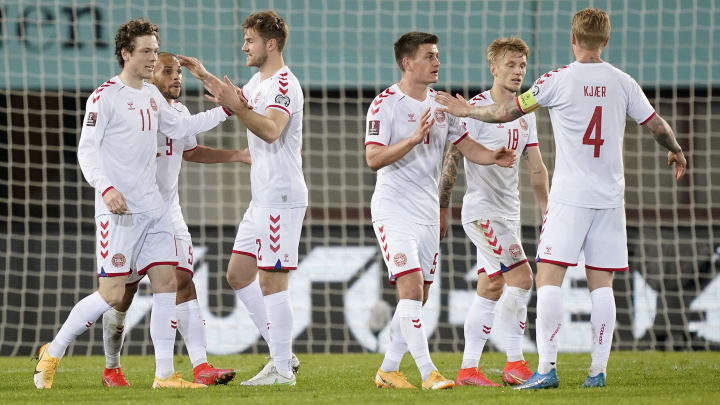 Kasper Schmeichel is definitely Denmark’s biggest star in this Euro competition. He singlehandedly guided the Danes to a World Cup quarterfinal, and with a deeper and more informed squad this summer, he could even go further. 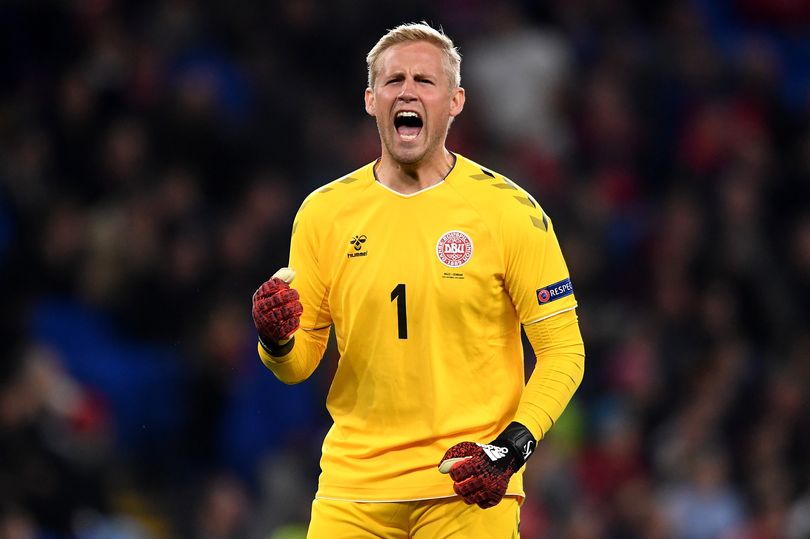 The 29-year-old midfielder lifted the Serie A trophy with Inter Milan but he didn’t show his best through last season. Moved to Inter Milan in the winter transfer window of the 2019/2020 season, he only scored 4 goals and provided 2 assists in 43 appearances. Let’s see if he can regain his best this summer! 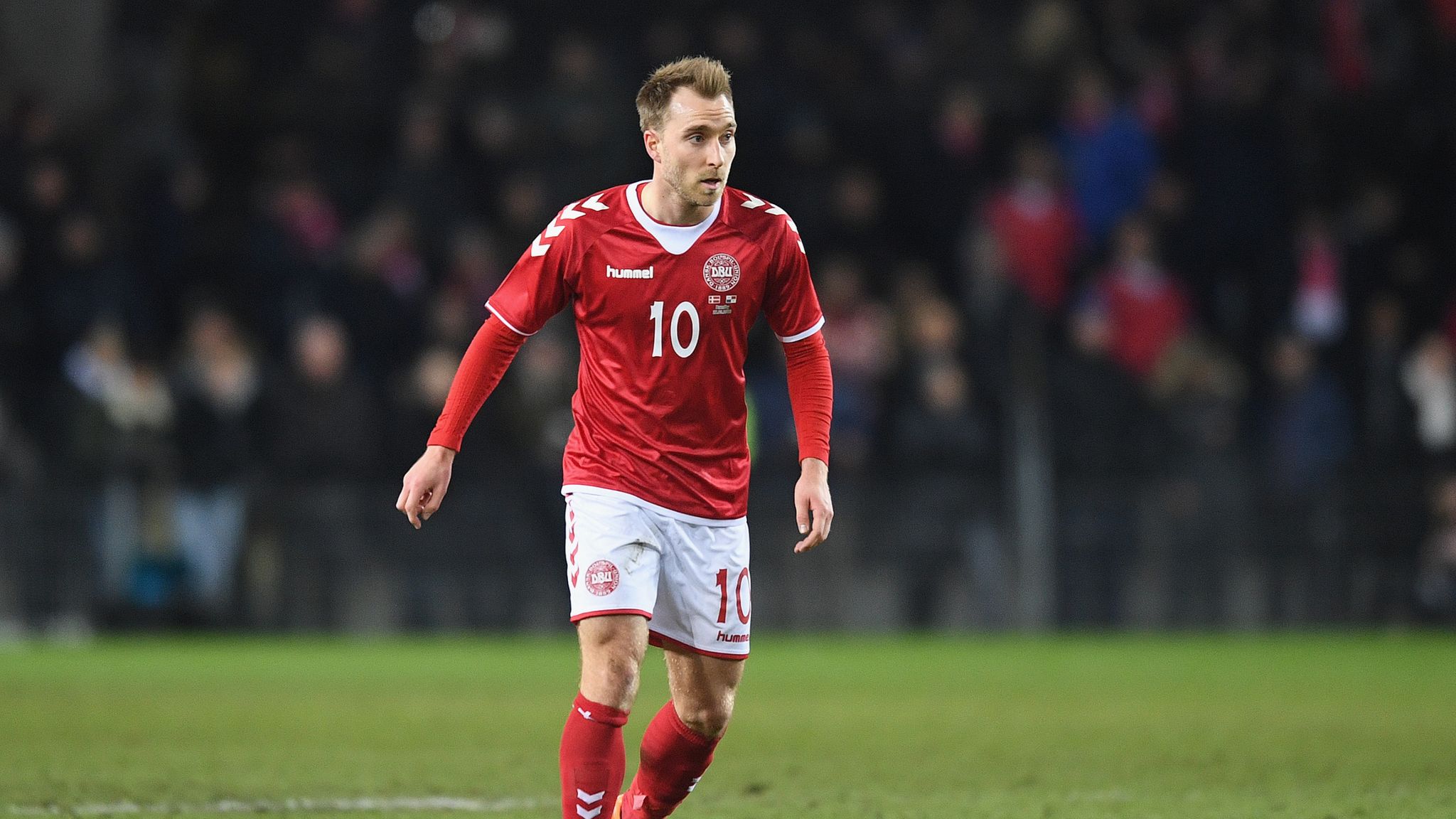 The 19-year-old striker had an impressive performance during the World Cup qualifying in March and he is believed to retain his place as Denmark’s No.9. In this season, he has scored 15 goals in 28 league games. Will he prove his ability and become one of the most prospective players in the world. 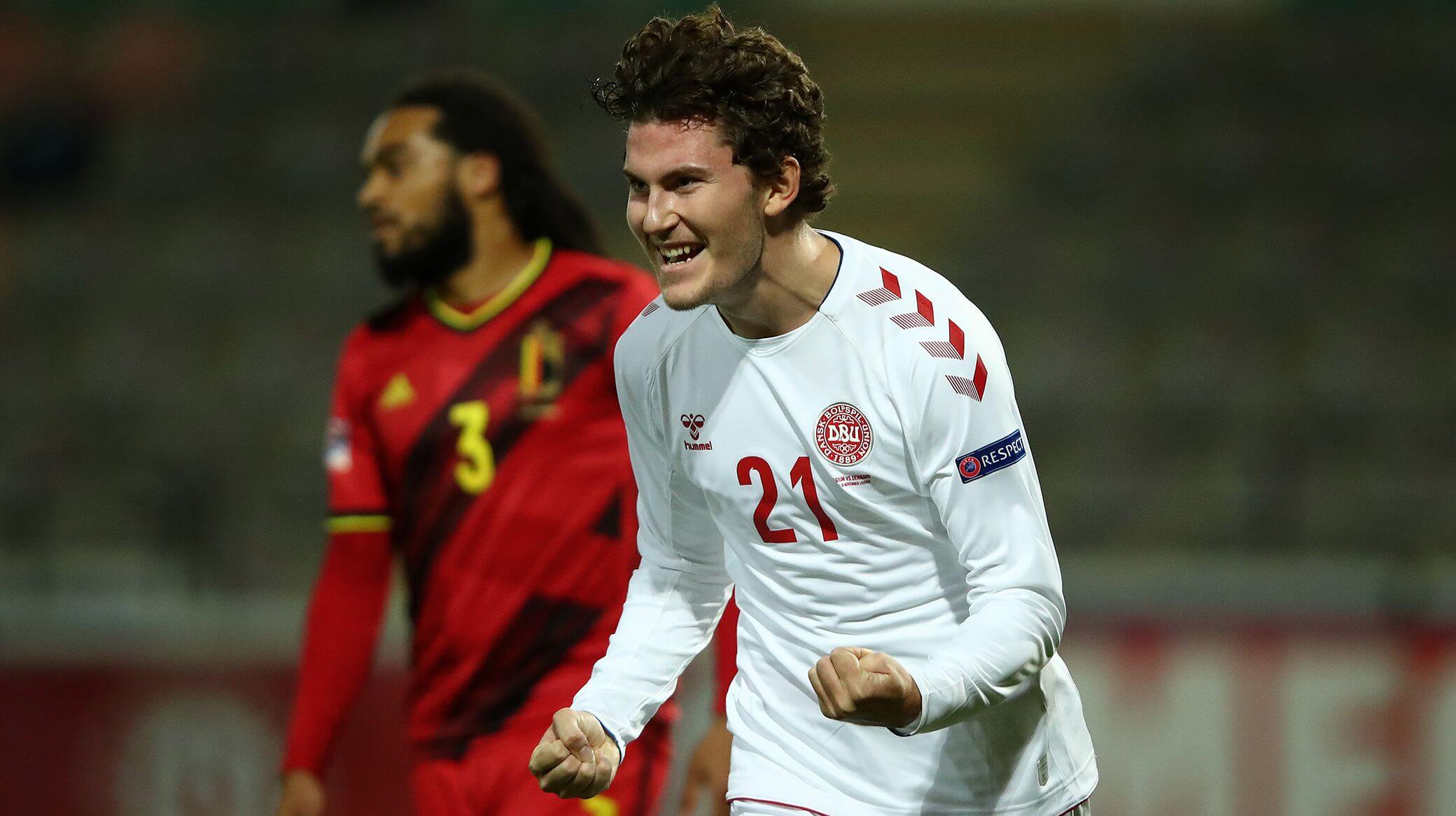 Denmark will have an extensive forward depth this summer with Martin Braithwaite – who was surprising effectively for Barcelona, Yussuf Poulsen – who has a solid scoring record for Denmark, etc. However, the back-line system, especially the centre-back position, is straying and that can get the Danes in trouble.

Sky Sports: Denmark: Spurs’ Christian Eriksen is not his country’s only hope of World Cup success