In the previous post, I showed you everything you need to know about Euro 2020. But how about amplifying the article a little bit? Today I will show my perception of Euro 2020! Let’s check it out 👇

Group A is a balanced group with all four teams in the top 30 – Italy #7, Switzerland #13, Wales #17, and Turkey #29. Italy will have a big advantage as they are the only team that enjoys home comforts. However, the rest aren’t pushovers and will give Italy struggles. 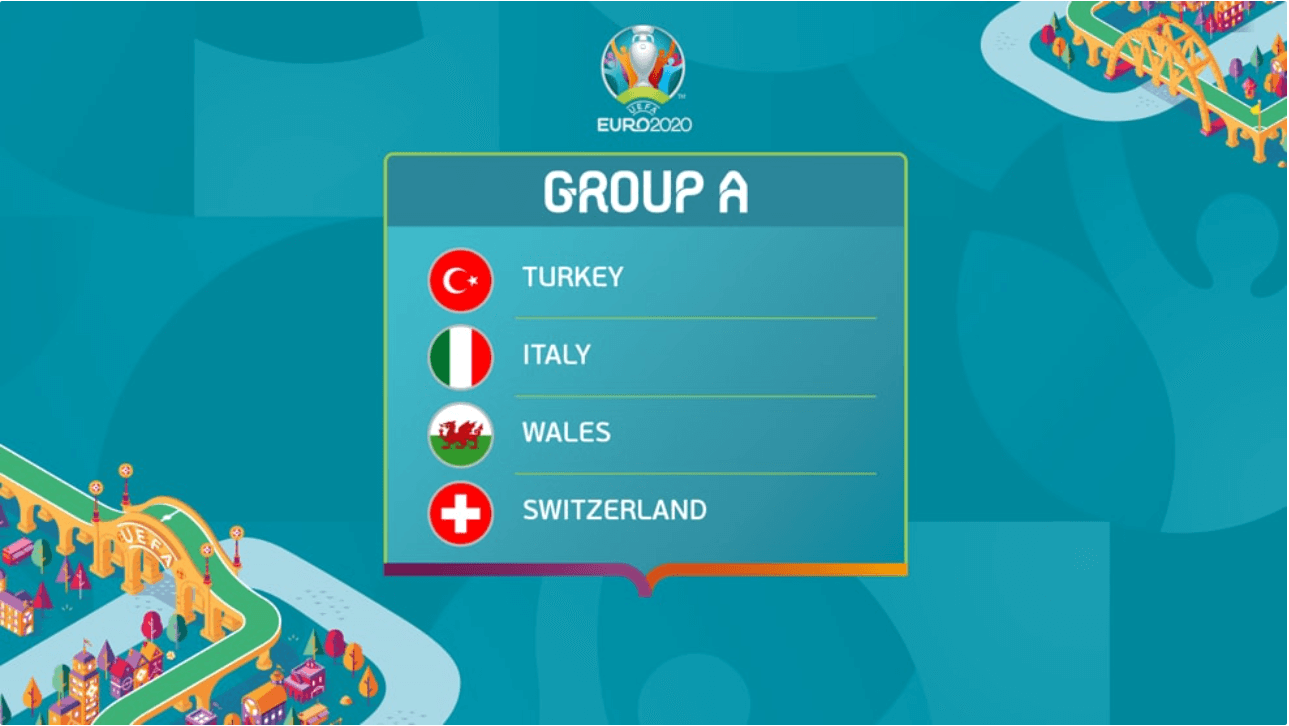 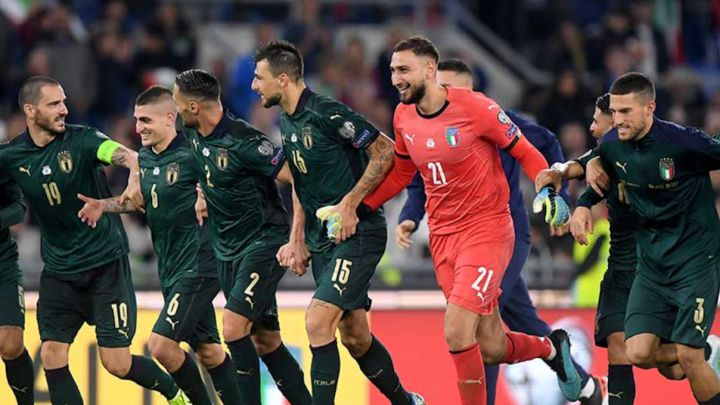 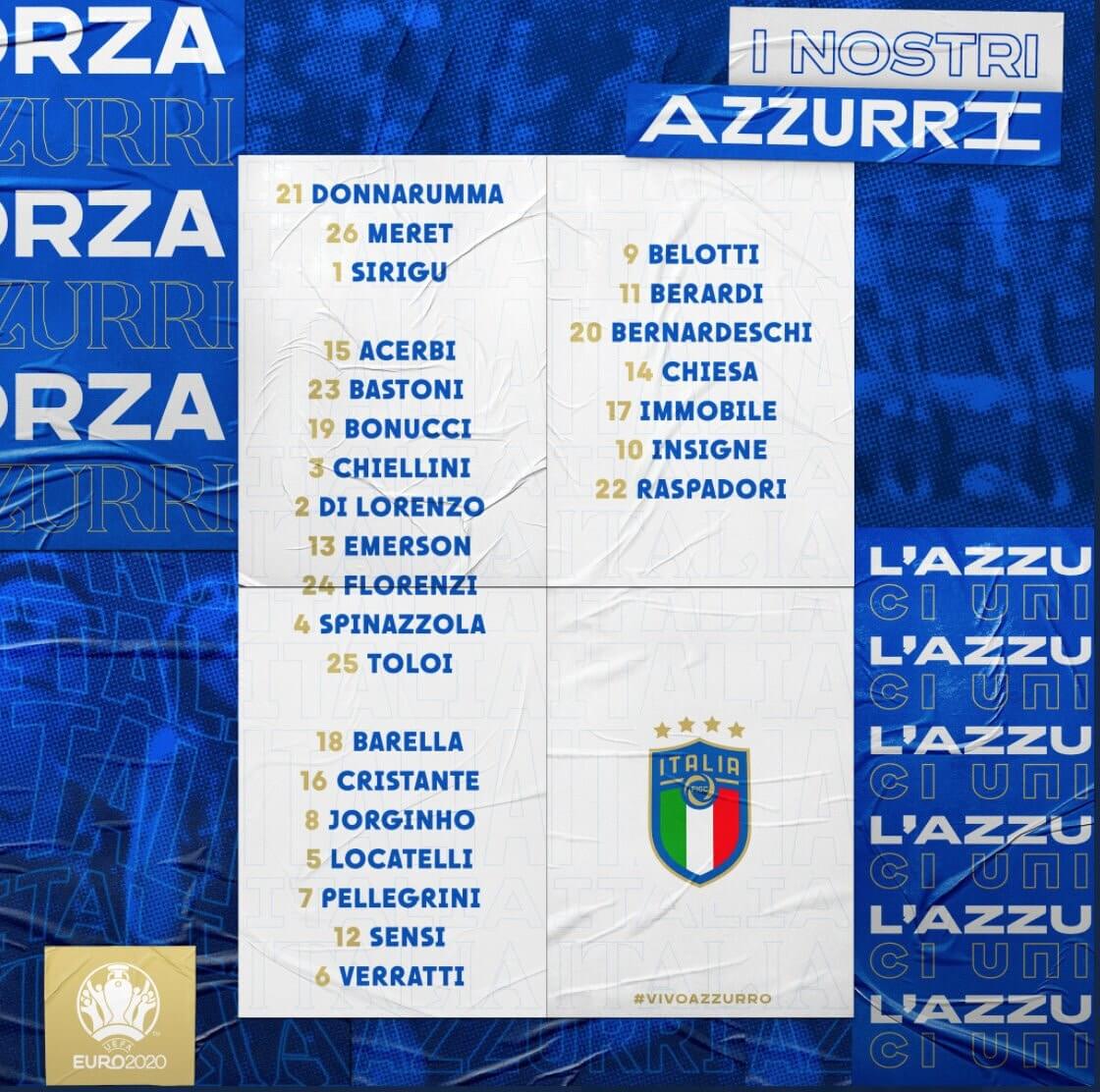 Defensive player: Alessandro Bastoni Alessandro Bastoni has been a solid centre-back for Inter Milan this season as he helped Nerazzurri win the Serie A title. He is only 22 years old, and this is the first time he attends an international competition. That’s why he is one player that very worth watching in this competition. 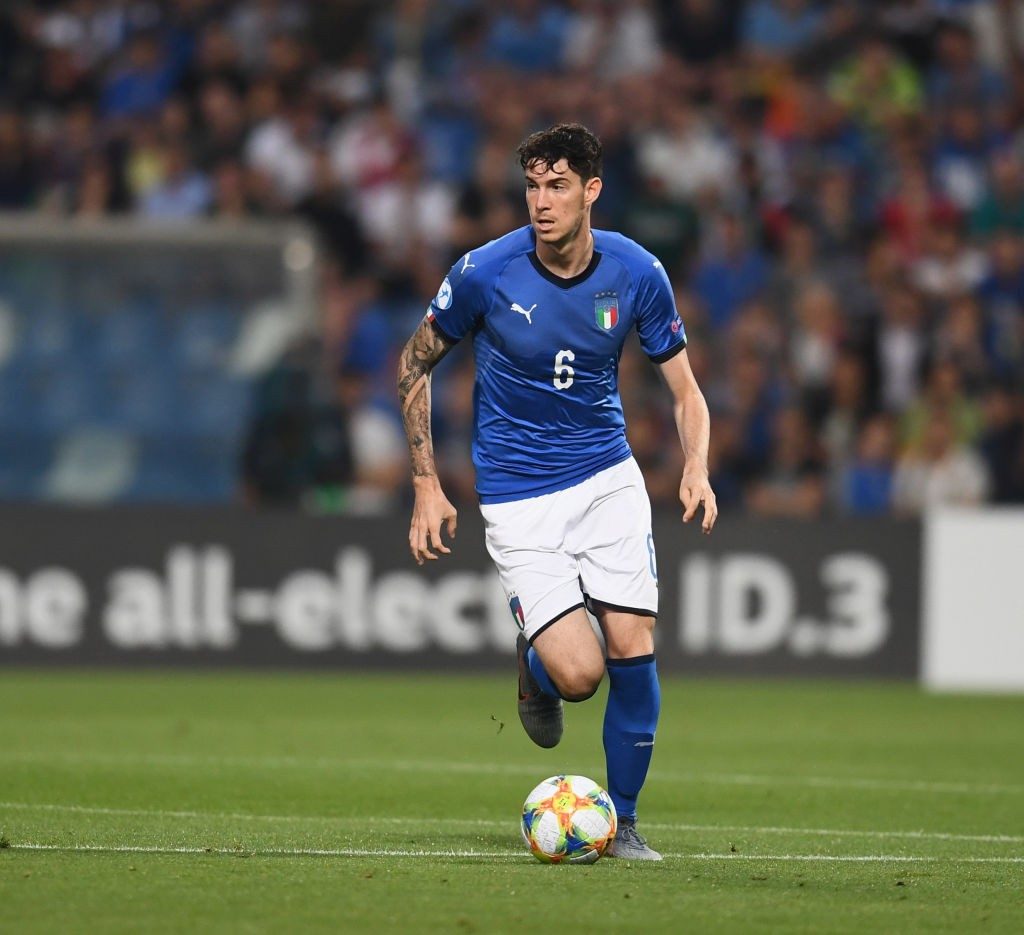 Creative player: Manuel Locatelli Manuel Locatelli is a genuinely underrated midfielder; he has been a key figure for Sassuolo this season. Being elegant in possession and a sublime deep-lying playmaker, the 23-year-old will make a big impression. 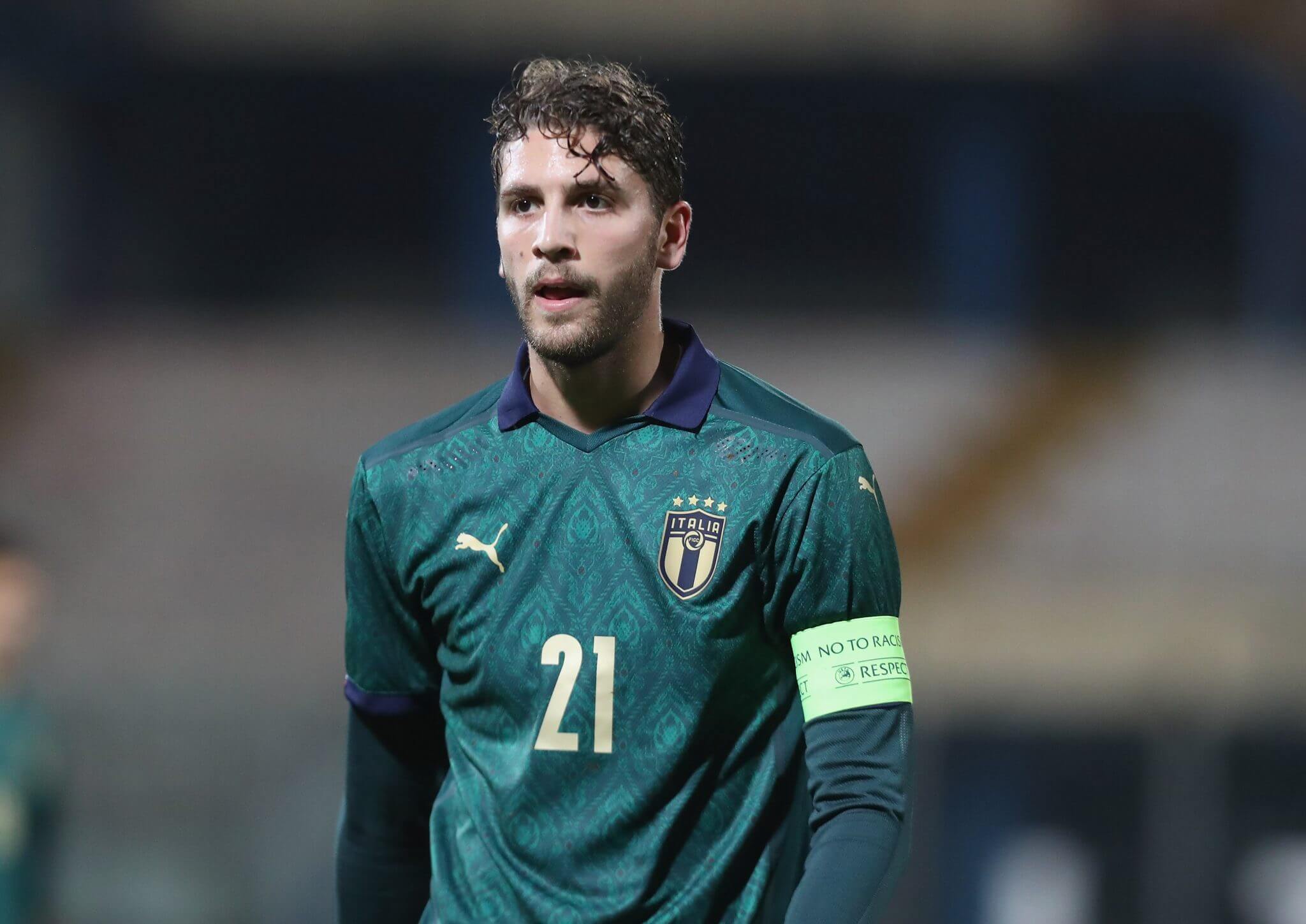 Offensive player: Ciro Immobile Immobile continues to assert himself as a deadly striker. He scored impressive 20 goals this Seri A season, after winning the European Golden Shoe in the last season with 36 goals in total. However, he has been far less prolific for Italy, and it’s interesting to see if he can come good this summer. 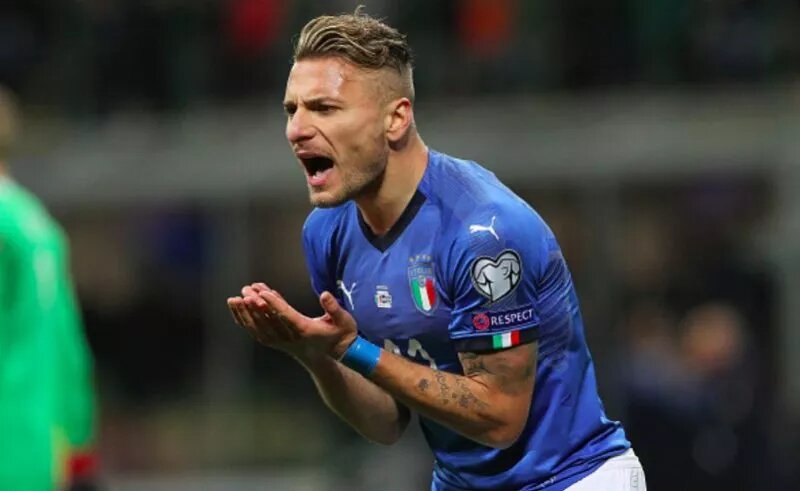 Conclusion Italy is known for its defense, and that remains the case with Roberto’s Mancini squad, who conceded just four goals and registered six clean sheets in 10 qualifying matches. However, their veteran forwards has underwhelmed when called up for national duty, raising concern about who will lead the attacking charge for Italy. 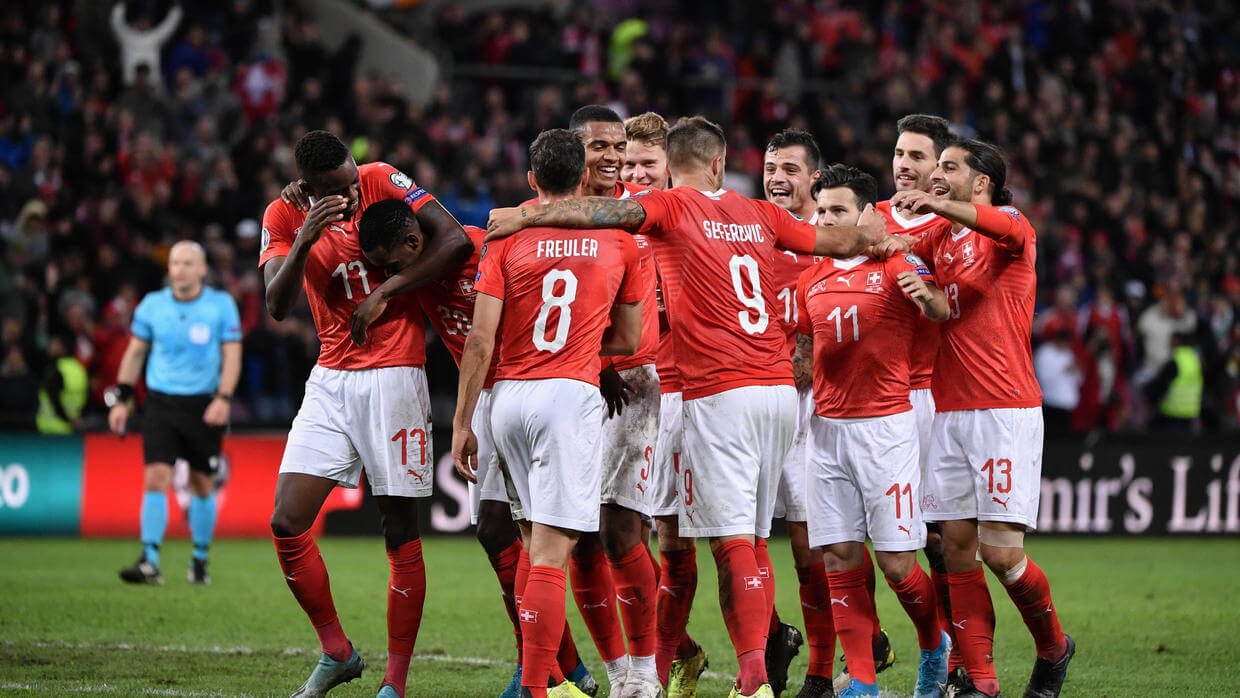 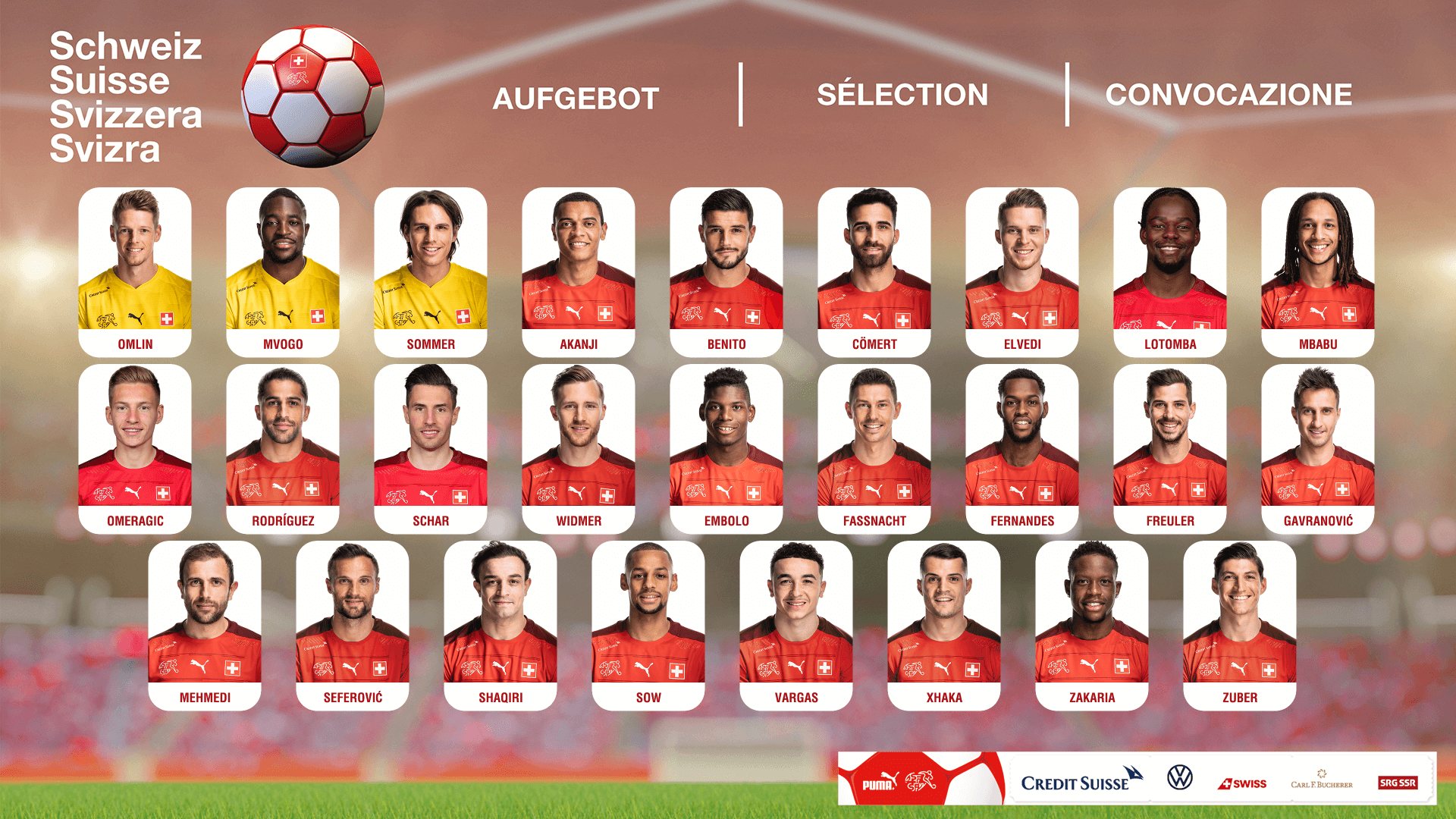 Defensive player: Nico Elvedi Nico Elvedi is a monster in the back-line with a height of 1,89m combined with his youthful strength. He can play as a center-back as well as a full-back on both sides. He performed very well this season; even Borussia Monchengladbach only sit in the eighth position. 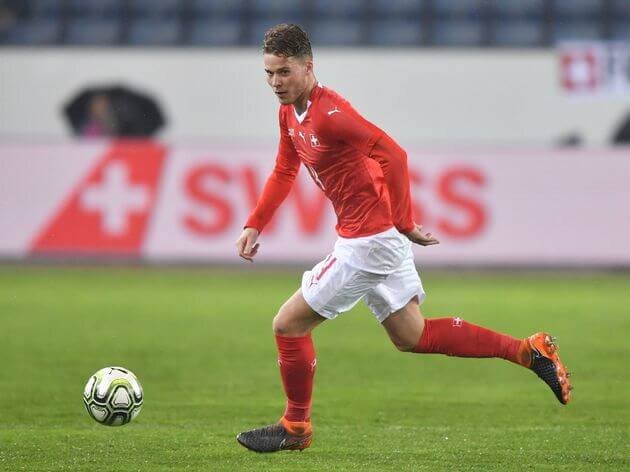 Creative player: Granit Xhaka Granit Xhaka is having a lousy season with Arsenal and gained many critics from the Gunners throughout the seasons. However, “the Arsenal Xhaka” is entirely different and firmly worse than “the Switzerland Xhaka.” Granit Xhaka is the glue that holds the Swiss midfield together with his consistency, stability, strength, and also a veteran leader. 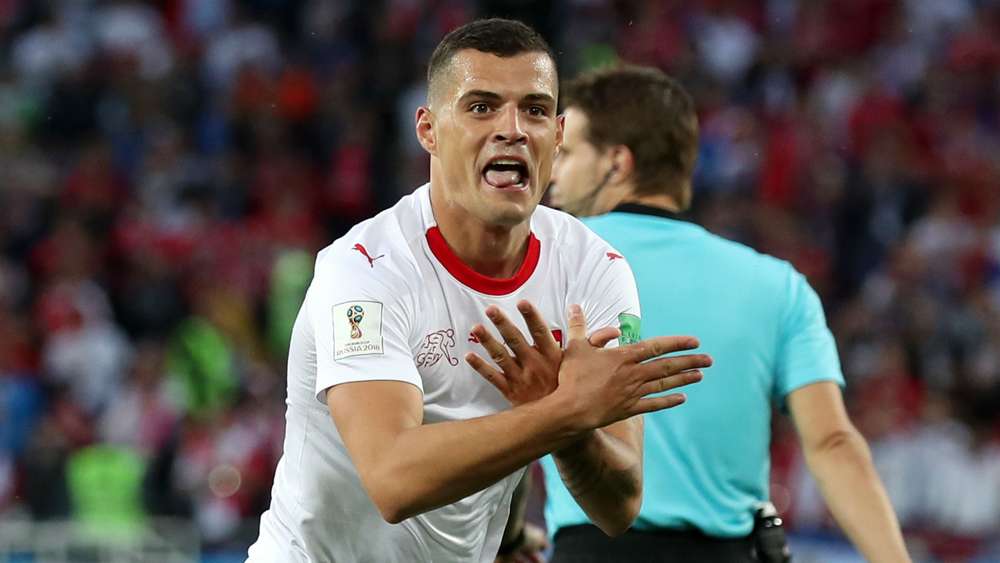 Offensive player: Ruben Vargas The Swiss prospect, who is only 22, ended a successful Bundesliga season with Augsburg. With the ability to play every position in the attacking line, he is the A-team’s most exciting attacker. 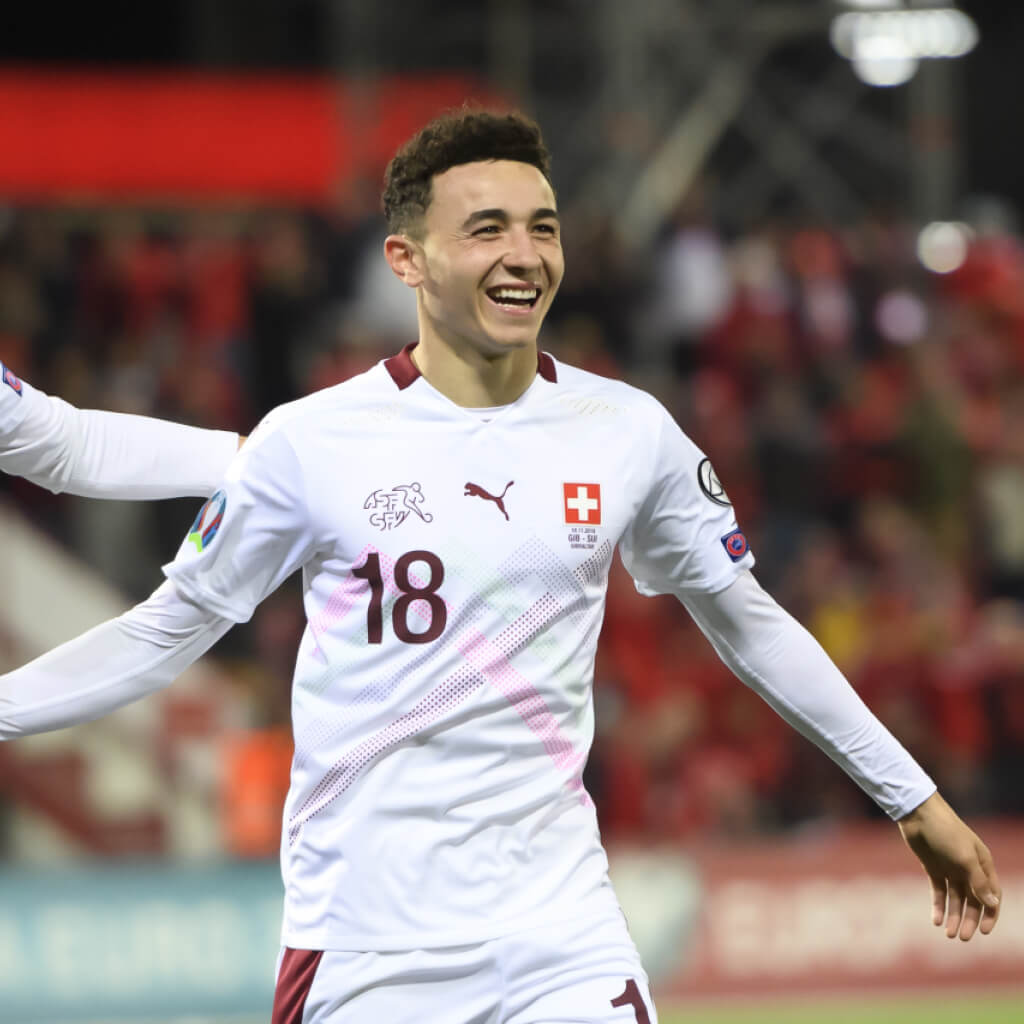 Conclusion: Switzerland is collective solidarity; they topped off a difficult group that included Denmark and Iceland without Xherdan Shaquiri. However, there isn’t a great number of quality players waiting to come off the bench. 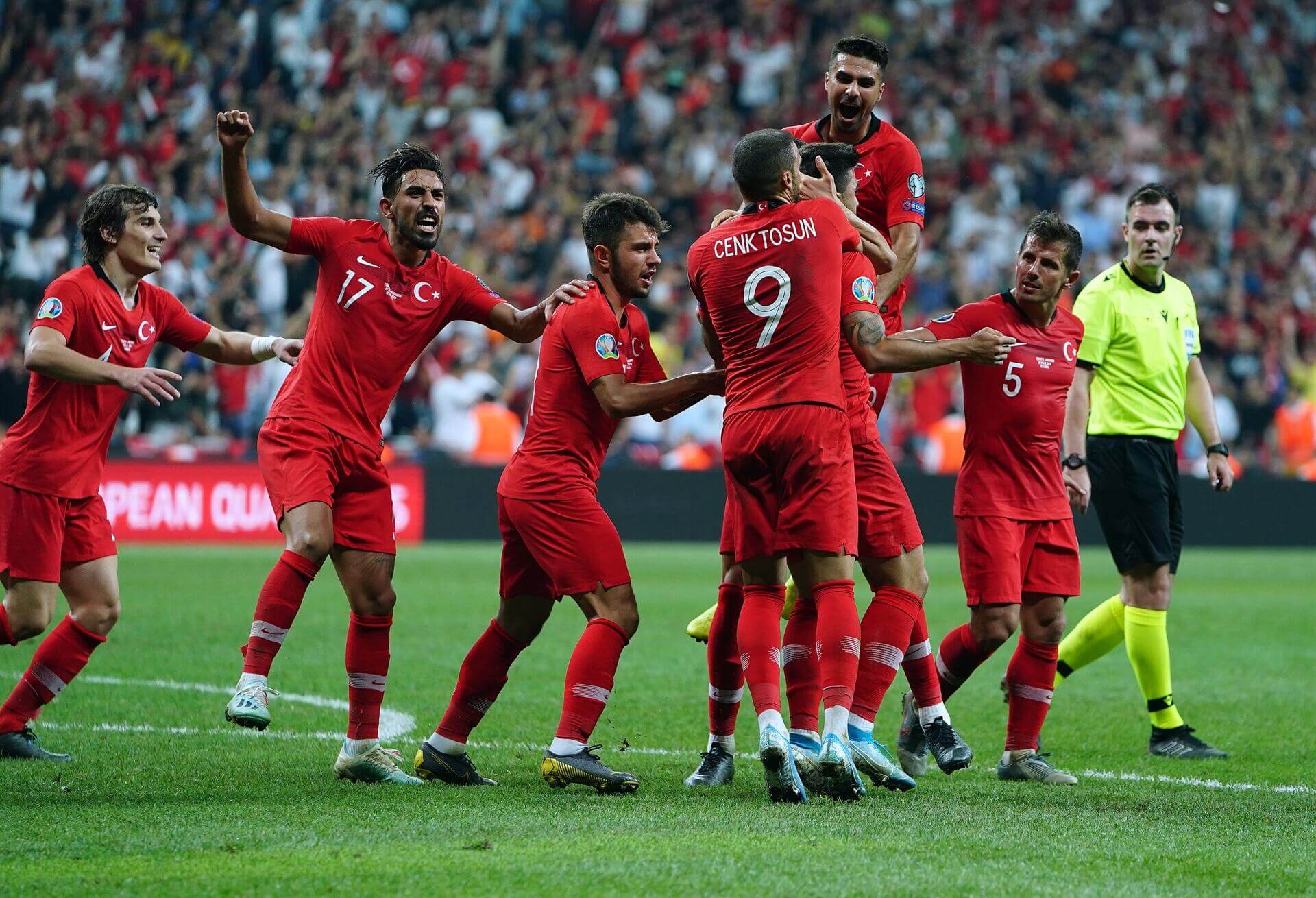 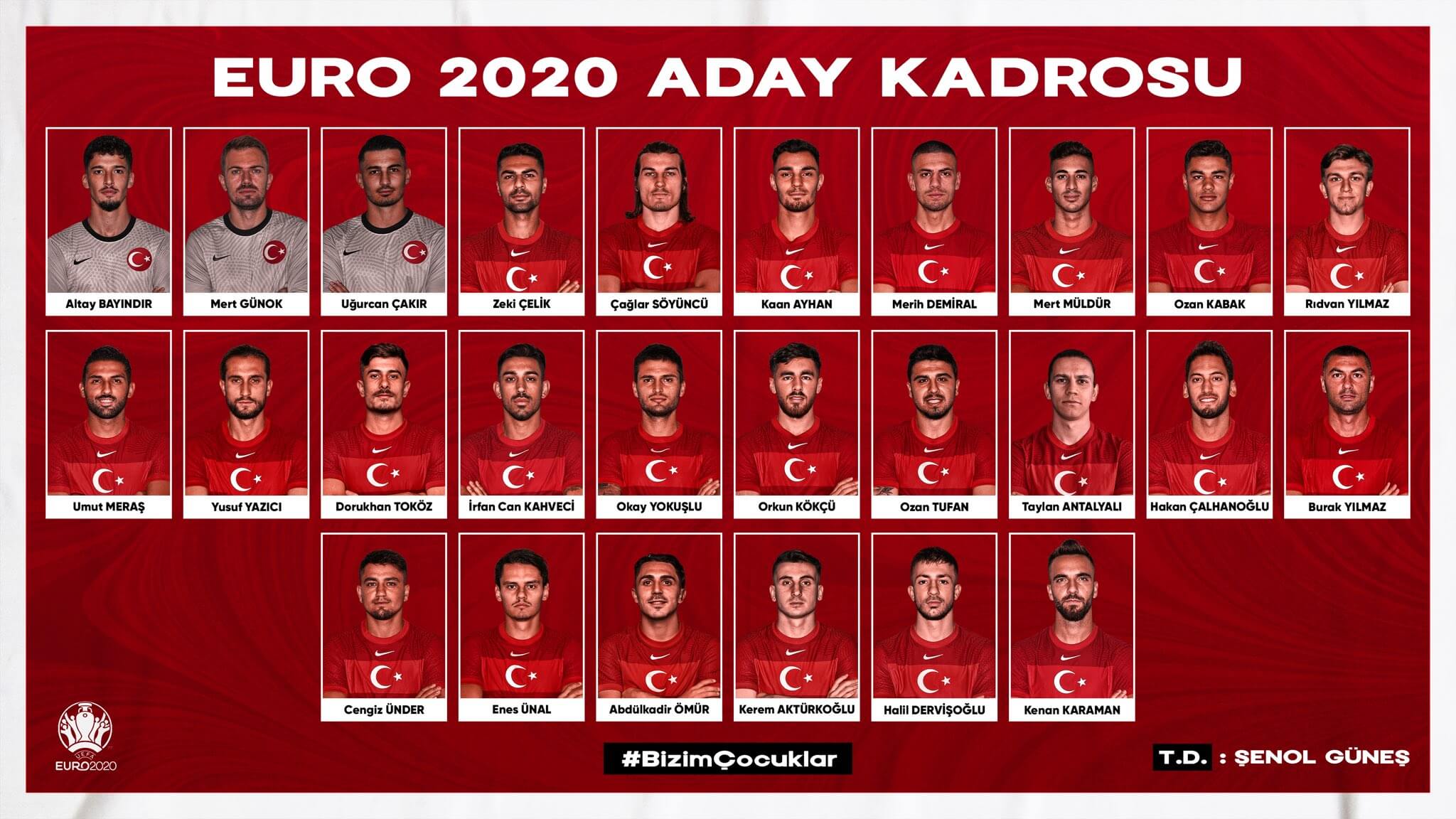 Defensive player: Çağlar Söyüncü Leicester City’s centre-back is an irreplaceable place of Turkey’s four-man back-line. He’s not only strong in the air but also very good in possession, and he’s able to distribute the ball out from the back. 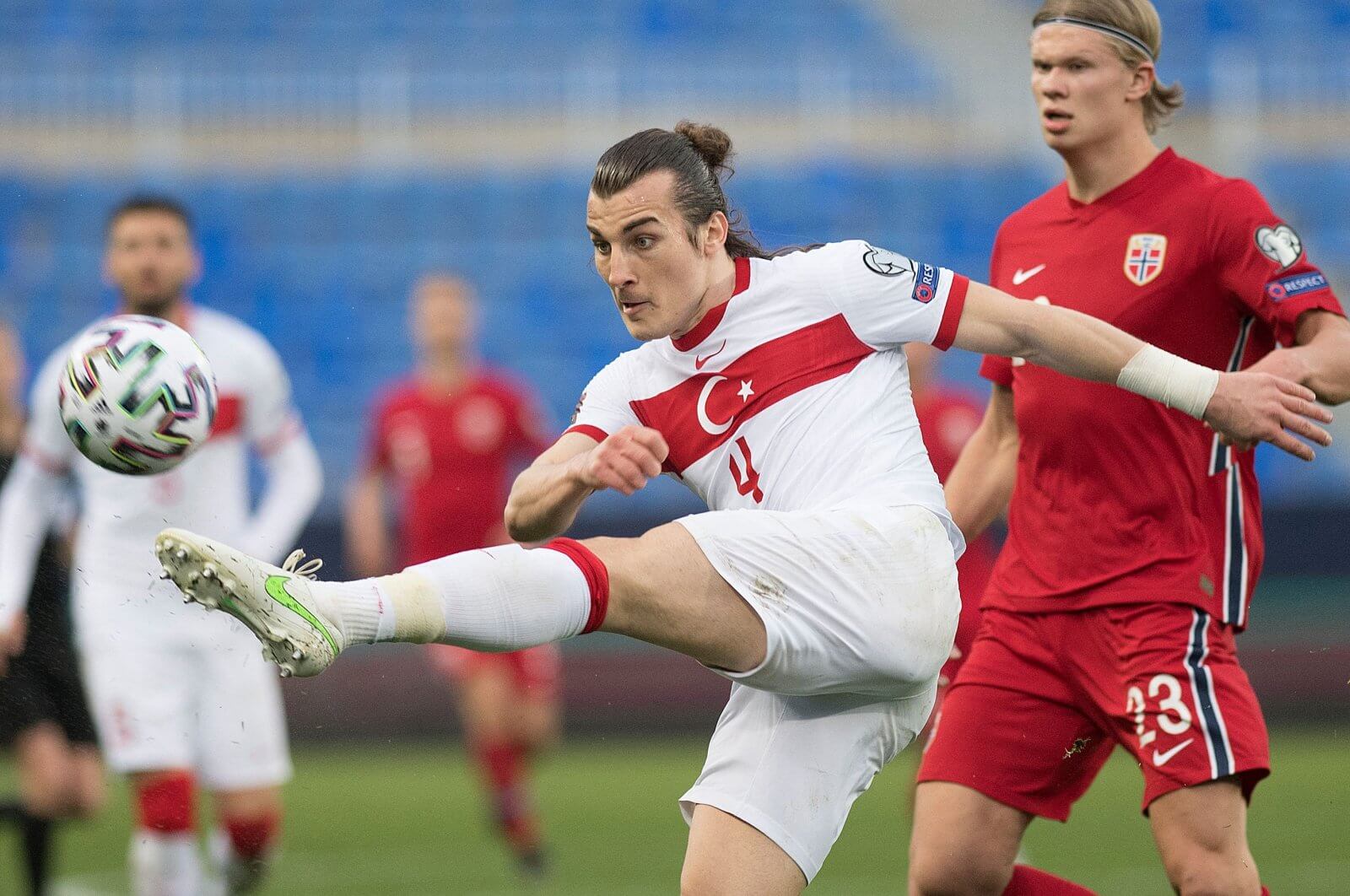 Creative player: Hakan Calhanoglu Calhanoglu has been a key phrase of AC Milan this season and did a great job to help the Rossoneri get to the top four of Serie A. With a unique technique combined with deadly free-kicks, he will be a star in this competition.

Offensive player: Cengiz Under, a 24-year-old winger, is dynamic in the flank as he is very quick on and off the ball with his incredible quickness and acceleration. 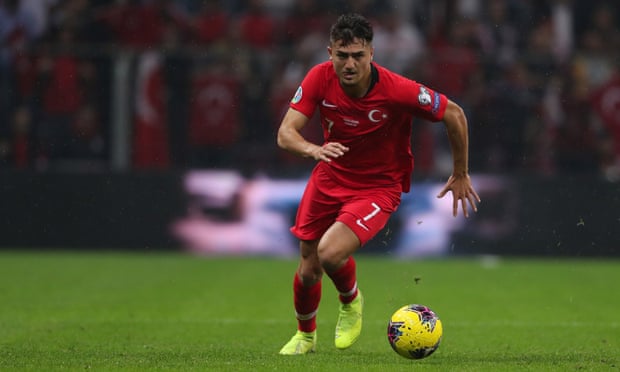 Conclusion Turkey boasted the best defensive record (tied with Belgium) with only three goals conceded in the Euro qualifiers; they packed eight clean sheets in 10 matches, including a 2-0 win against France. 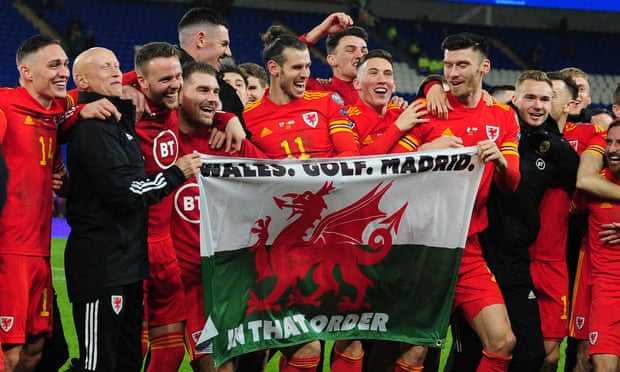 Defensive player: Joe Rodon The 23-year-old moved to Tottenham this season and made 12 appearances for Spurs. This is a big motivation for Rodon as he went from the Championship to the Premier League; it’s interesting to see if he can make another big motivation this summer. 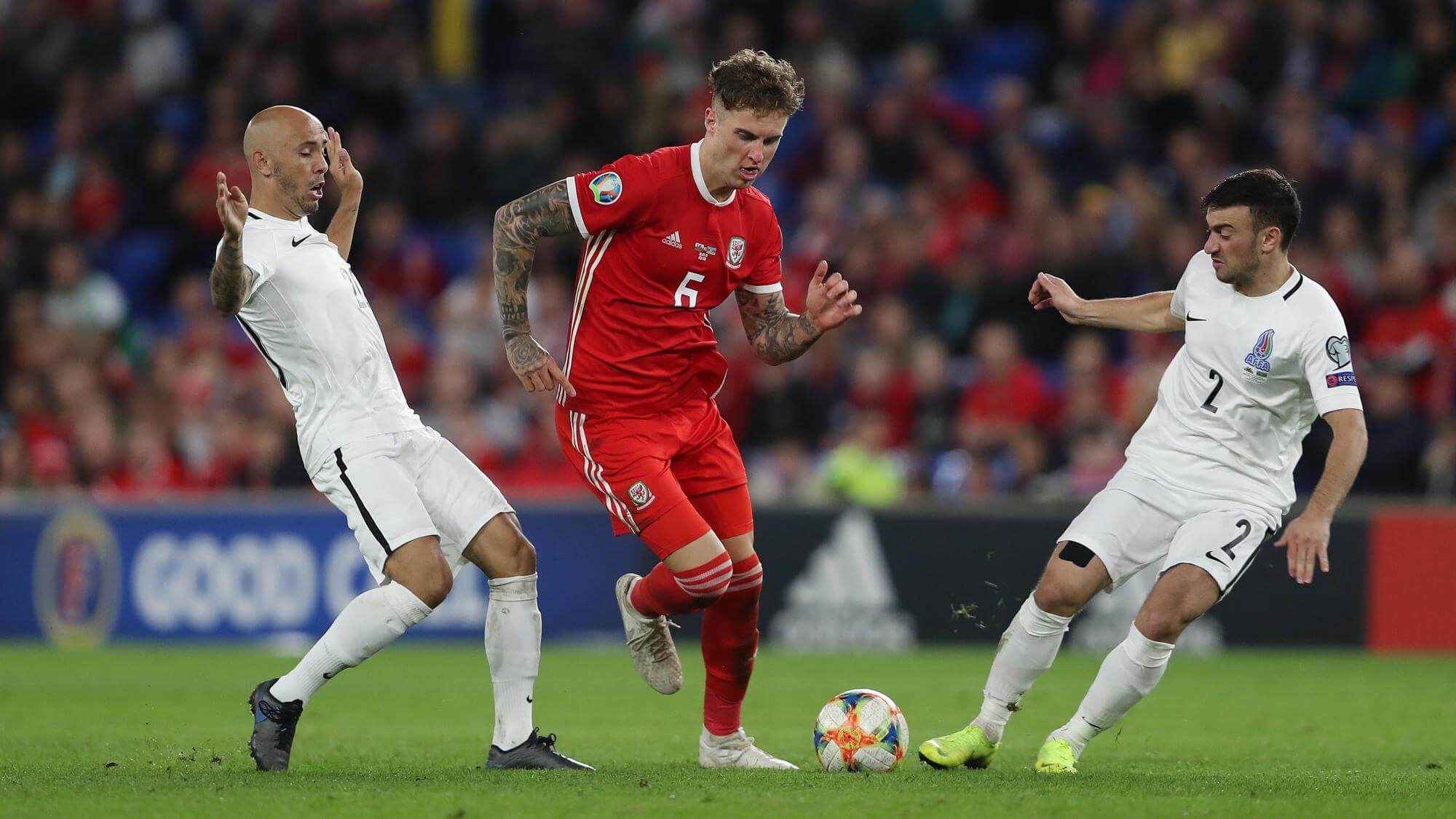 Creative player: Harry Wilson  Poles apart from Joe Rodon, Harry Wilson moved from Premier League’s Liverpool to Championship’s Cardiff City. However, this is not a step back for the 24-year-old as he becomes the biggest star of The Bluebirds. Back in May, he scored a long-range hattrick against Birmingham City with a superb long shot and two incredible free-kicks. 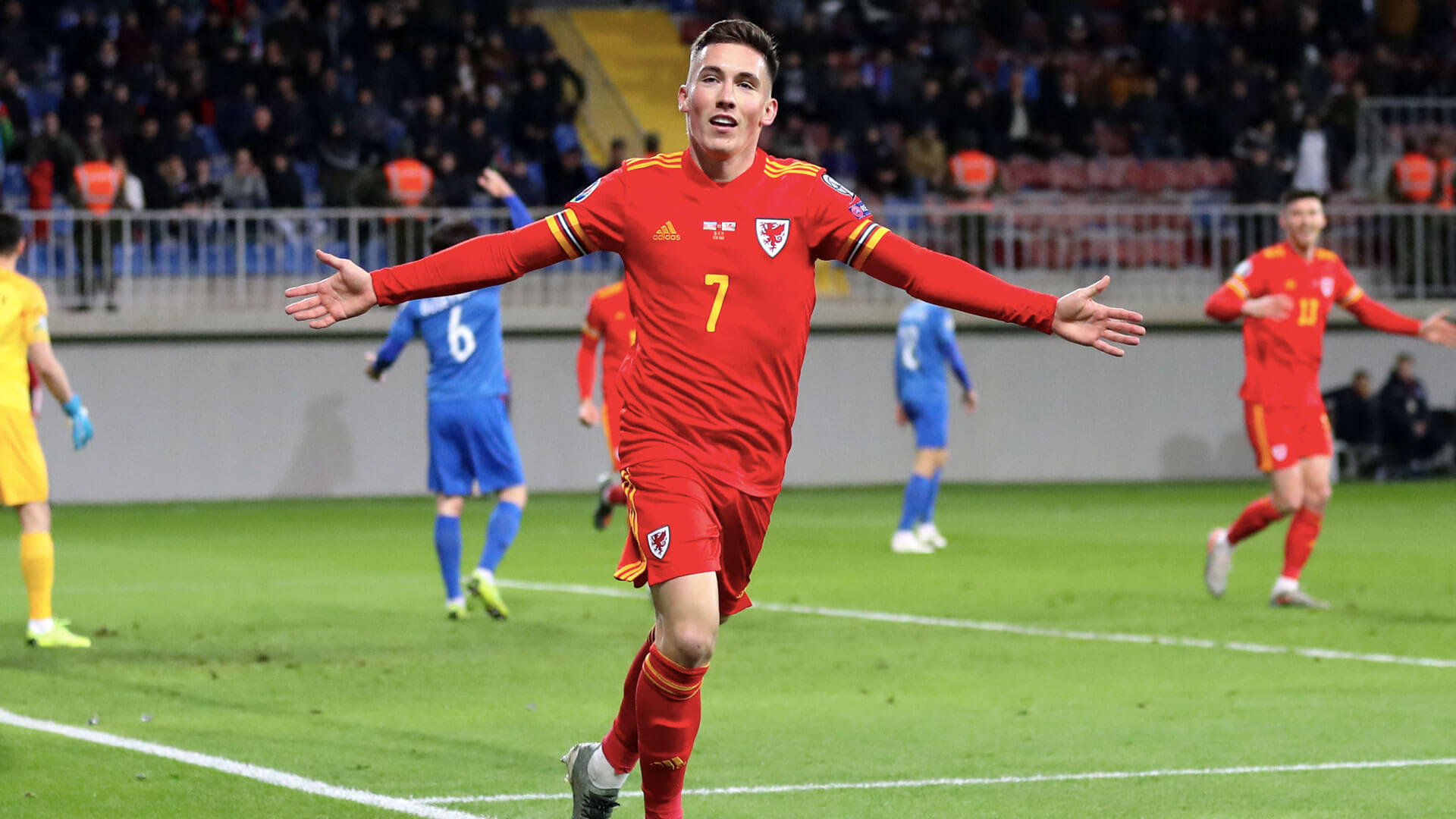 Offensive player: Gareth Bale Gareth Bale is a legend of The Dragons; he’s Wales’s top goalscorer with 33 goals in 92 appearances (third in the team’s record). He will definitely want to prove he can still produce at the highest level this summer. 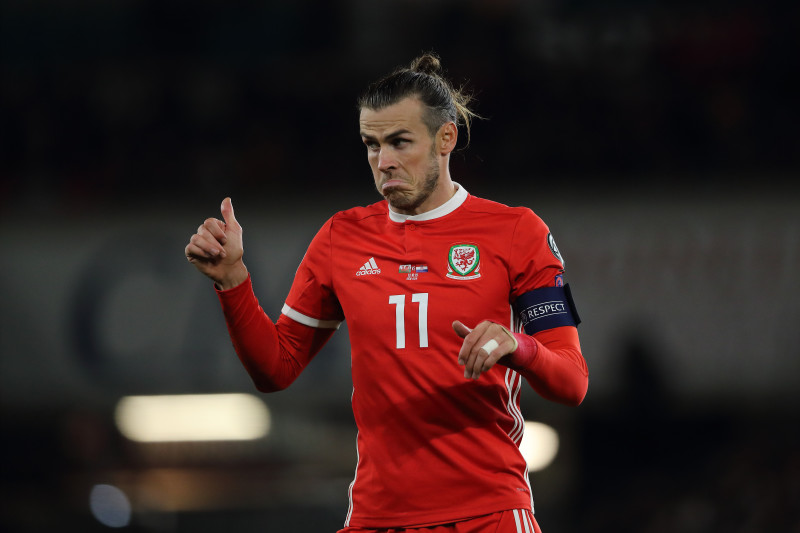 Conclusion  This is a young and energetic Welsh side; they will never sit back, always run rights at the opponents, and play the games on its terms. However, their biggest stars (Gareth Bale, Aaron Ramsey, etc.) aren’t on top forms. Moreover, inexperienced Rob Page has only coached them for one month. Will they get over this?

90min: Nico Elvedi: 5 Things to Know About the Swiss Star Being Tracked by Manchester City