Hi everyone, it’s been a long time since my last post on TrophyRoom. Today I give you my new article that provides you with the latest news of football in the last 24 hours. I hope you enjoy it! Let’s go!

Barcelona’s forward scored 12 goals in the campaign, joining Harry Kane as the top goalscorer. Moreover, he also provided six assists, joining Leon Goretzka and Dušan Tadić as the top assists players. Depay has scored 37 goals for Netherlands, 13 goals less than the Netherlands’s leading scorer Robin van Persie. If he continues his excellence, he will soon break the senior record. 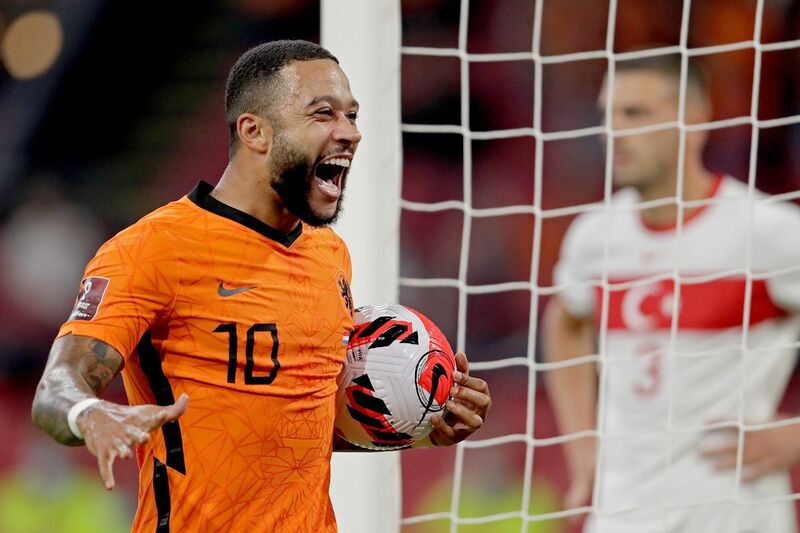 According to Ficajes, Arsenal doesn’t want to pay a transfer fee for Isco and only agrees to pay his wages. In the past two months, Isco has only played 39 minutes. Moreover, Malaga’s former player has only started two times for Los Blancos since the start of the season, and all of them are from August. 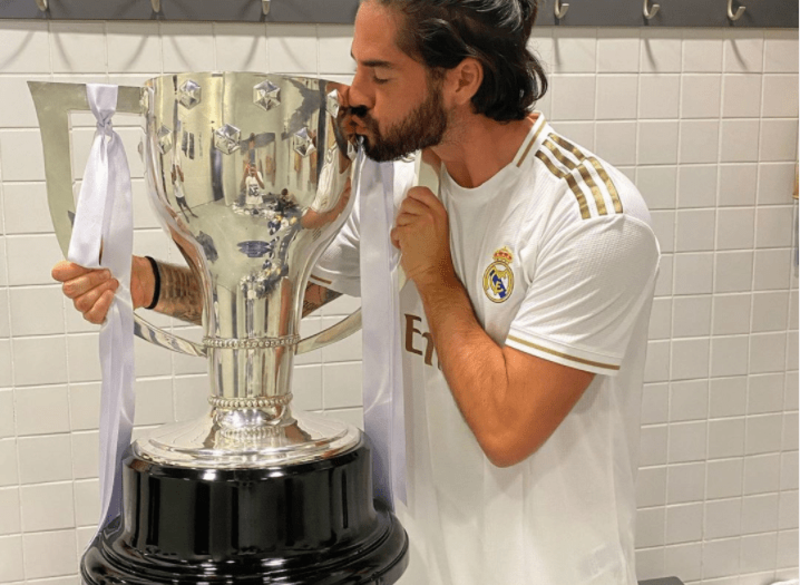 Bayern Munich is the team that has the closest contact to Rudiger. The Bavarian is willing to pay double Rudiger’s current wage to bring him to Allianz Arena. However, Rüdiger still wants to stay in Stamford Bridge. The only problem is his wage as Rüdiger thinks he deserves more than what he’s gaining at the moment. Besides, Chelsea also approached Mathijs De Ligt in case Rüdiger doesn’t agree to sign a new contract. 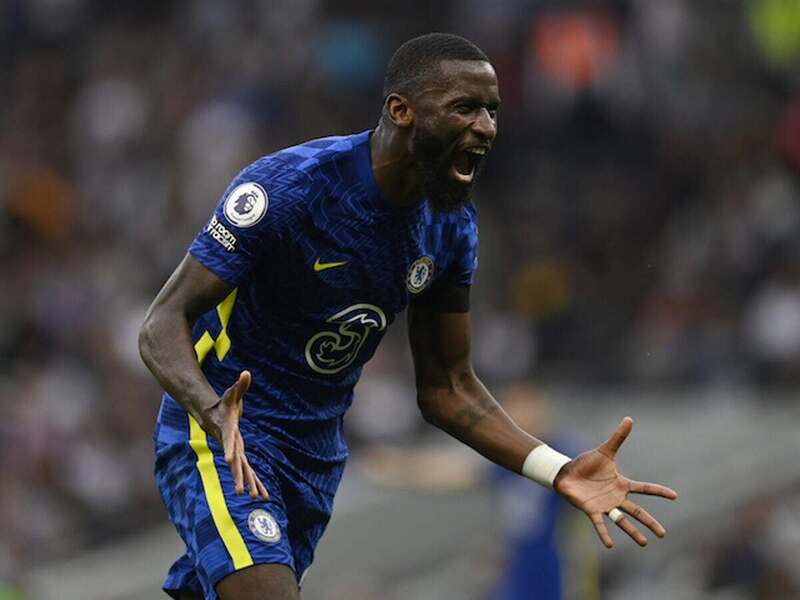 Brendan Rodgers is believed to replace Ole Gunnar Solskjaer to be Manchester United’s manager. With Rodgers’ departure, the Foxes are looking for a new coach, and Frank Lampard is one of those. Apart from Leicester, Crystal Palace and Newcastle are two teams that contacted Frank Lampard but the Chelsea’s former denied all two teams. 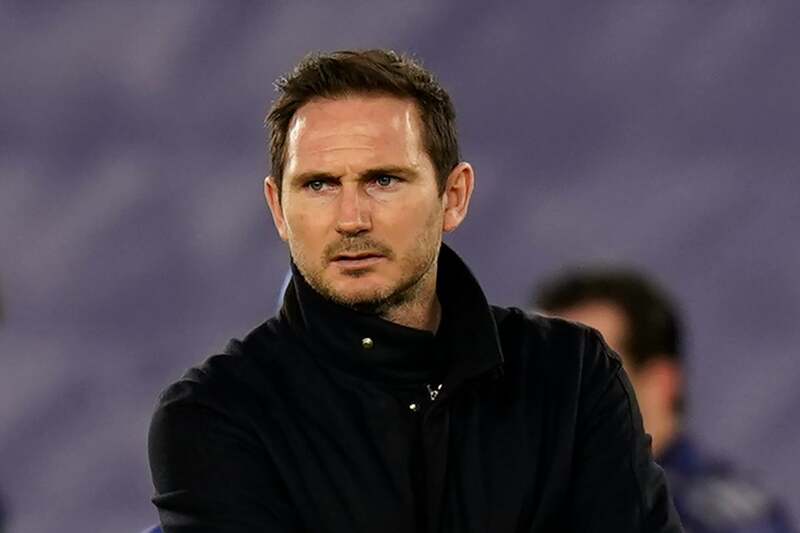 Xavi wants to exploit Barcelona’s midfield youngsters like Gabi, Pedri, and Nico Gonzalez so Frenkie De Jong’s appearance won’t be necessary. Barcelona possibly gains 60€ – 80€ million for De Jong, and they will invest a part of that in their frontline. Karim Adeyemi is targeted by Xavi as the replacement for Sergio Aguero. The 19-year-old has had a great performance this season, scoring 3 goals and 4 assists. The German can also play well both in striker and winger positions.

Gianluigi Donnarumma and Keylor Navas had to share the woodwork at the start of the season. Therefore, Donnarumma is unhappy and wants to find a new club. According to multiple reports in Italy, his agent Mino Raiola is in talks with Juventus about the Italian, and he will potentially join The Old Lady in the 2022 summer.

The defensive midfielder position is Manchester United’s weakness throughout past seasons, and Marcelo Brozovic is chosen to be the solution. The Red Devils are having the advantage on signing the Croatian as his contract is going to expire at the end of this season, and Inter Milan will open to sell him in the winter window.