In Euro 2020, in the match between Hungary and Portugal, Cristiano Ronaldo scored a brace and break several records ❤️‍🔥. So, let’s find out which other amazing records have been broken and which records can be broken this summer. 👇

First, here’s the list of record that Cristiano Ronaldo broke in the match between Hungary and Portugal:

🟢 The European player with the most appearances (39) in the major international campaign (World Cup & Euro), broke the record of Bastian Schweinsteiger

🟢 The top scorer in the history of Euro with 11 goals, broke the record of Michel Platini (9 goals)

🟢 The player with the most winning matches in Euro (12), smash the record of Andres Iniesta  and Cesc Fabregas

🟡 And, only three more goals and he will become the player with the most goals scored for a national team 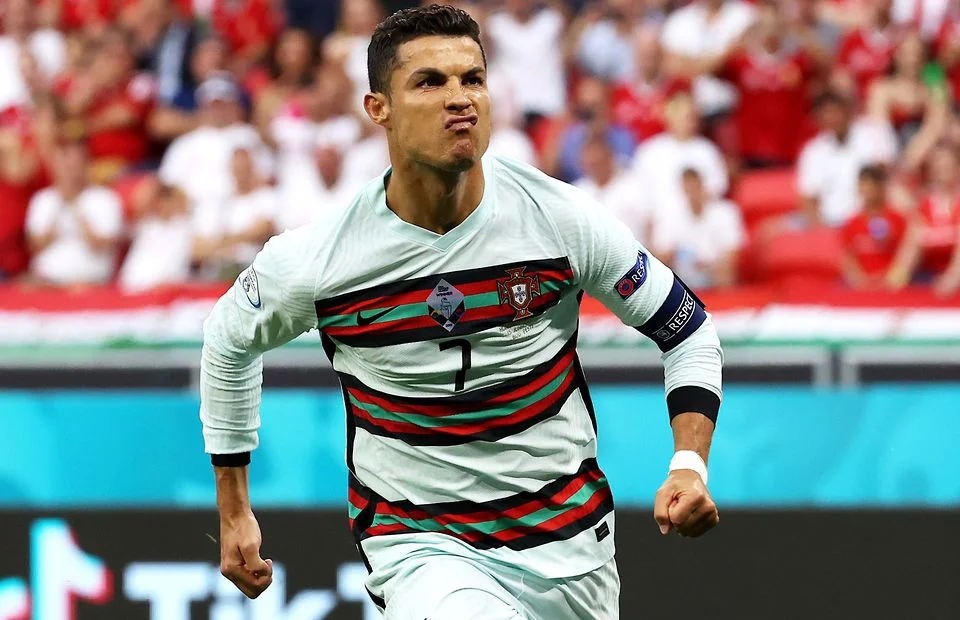 The youngest player to feature in a Euro match

Jude Bellingham (17 years, 349 days) made history in the match between England and Croatia, broke the record of Jetro Willems (18 years, 71 days). But his record could soon be topped by Kacper Kolowski (17 years, 240 days) if this youngster features for Poland this summer. 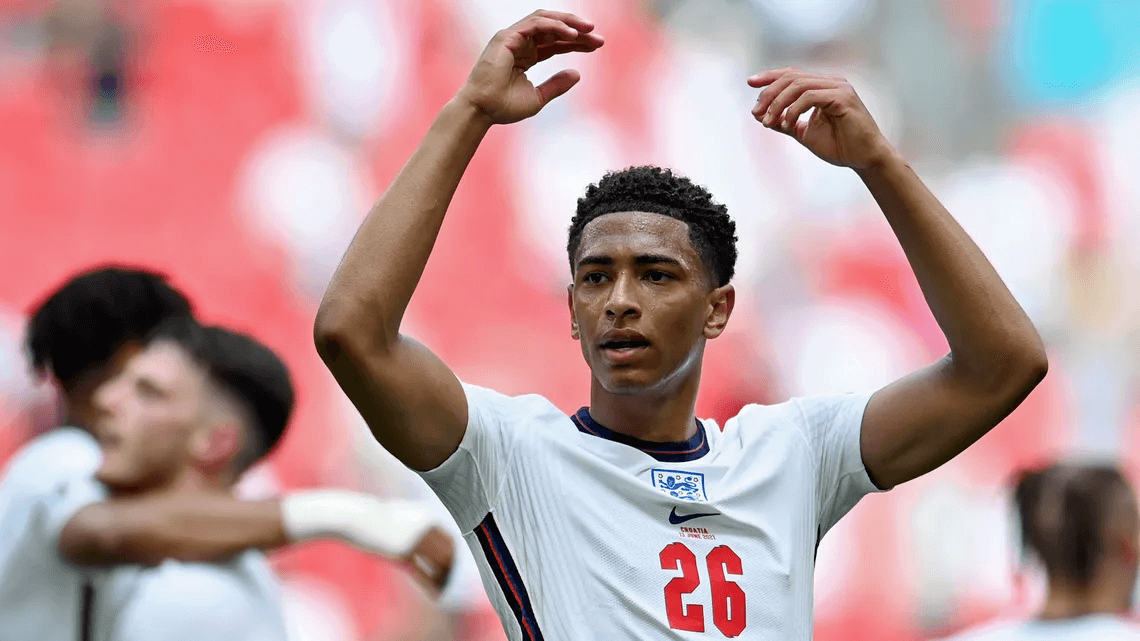 Below is some other record related to this record:

The Euro with the most goals scored

This record currently belongs to Euro 2016 with 108 goals scored. However, this record will be hard to break since the appearance of VAR (Video Assistant Referee) technology. 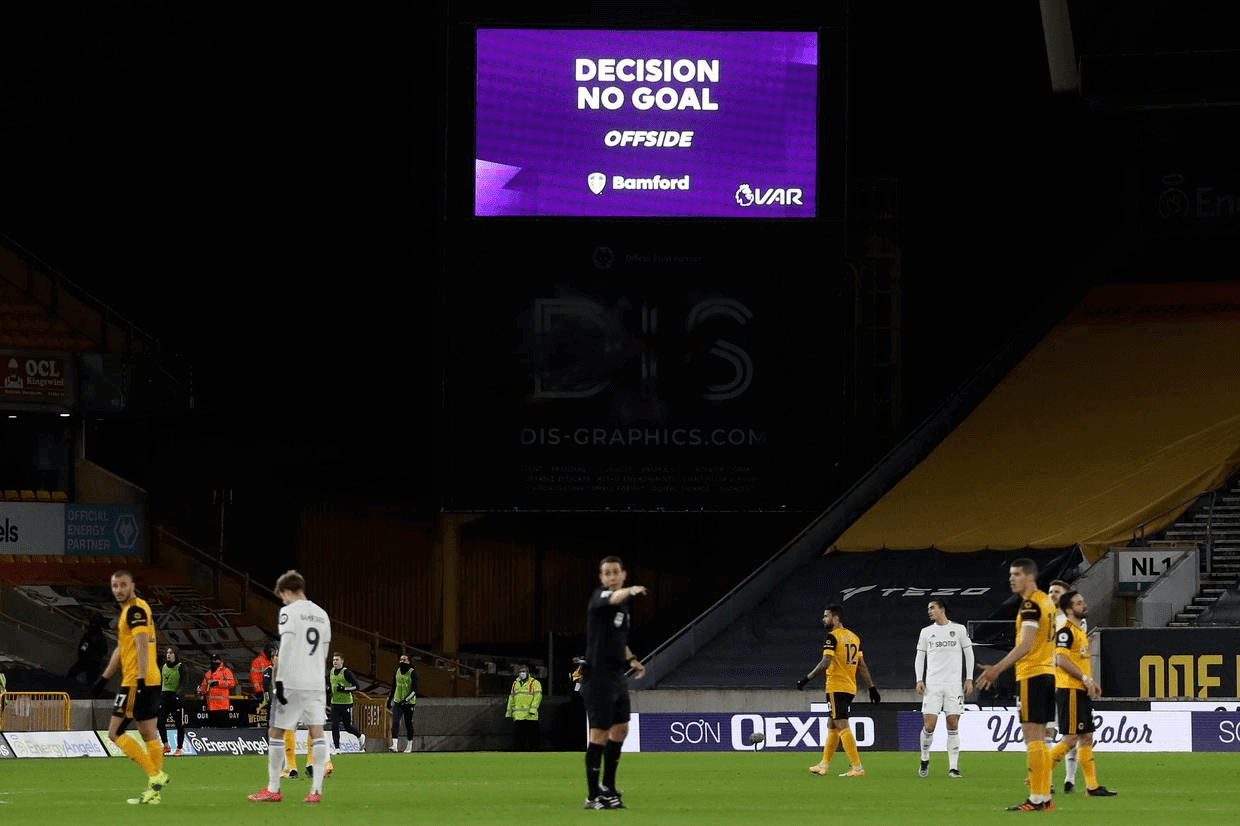 The player with the most goals in a single Euro campaign

This is an almost unbreakable record! In Euro 1984, legendary Michel Platini scored 9 goals to lead France to the title. With the developments of football tactics, goals are now hard to score. For example, Cristiano Ronaldo has been the biggest star of Portugal in 2016; however, he only scored three times in the whole campaign. 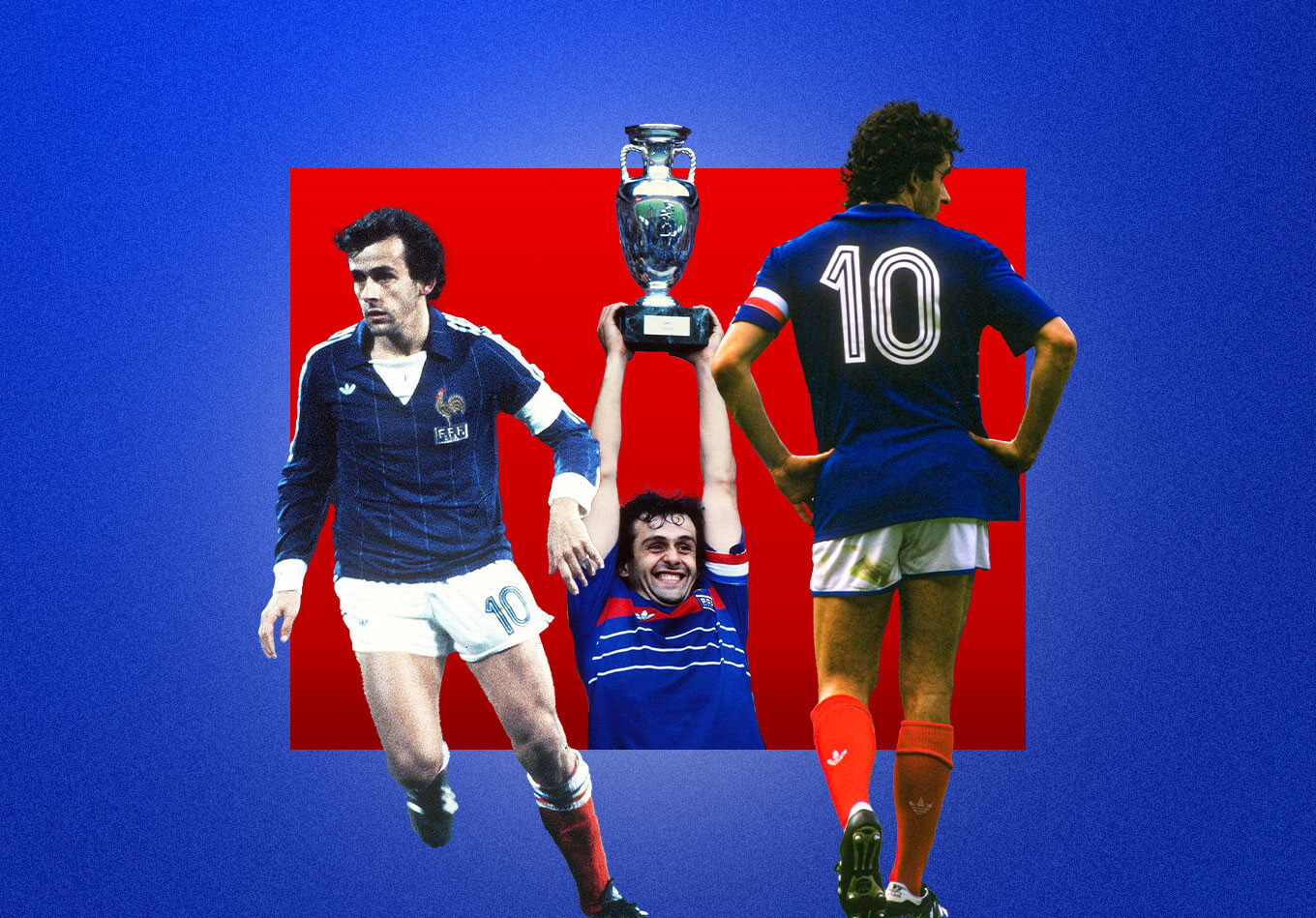 The most practical champion

This record currently belongs to Denmark in Euro 1992 and West Germany in Euro 1980. Both teams are downgraded before the competition and they reached the title by scoring only six goals in the whole competition. Let’s see if any team can break this astonishing record! 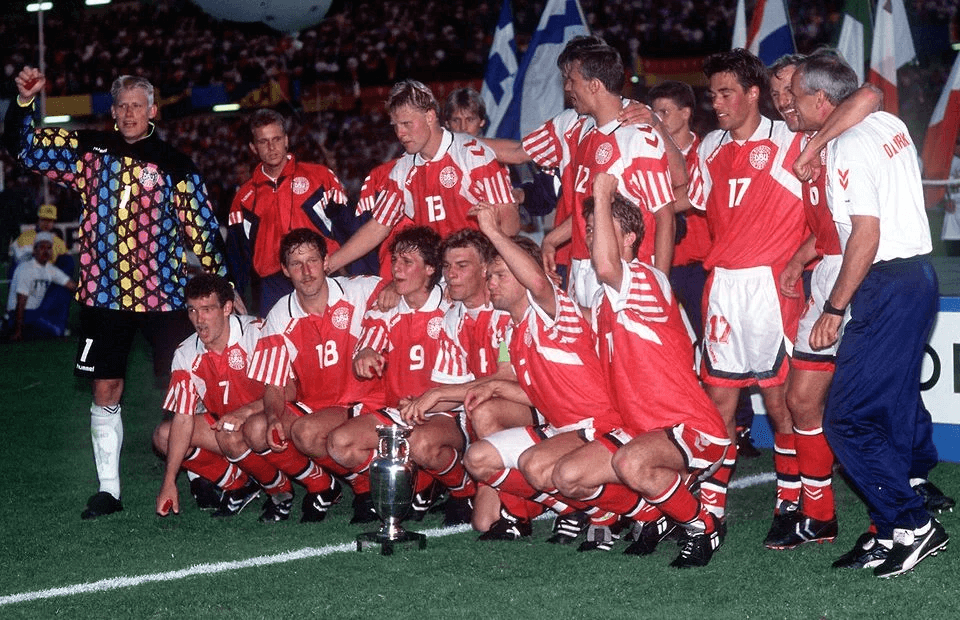