Football Decrytion: How is a transfer in football world made?

One thing for true is that making a transfer is not simple. It’s not like one club takes the money and one club receives the player, it’s whole progress!

Besides, we created a topic about the summer transfer window on TrophyRoom’s forum here. Let’s discuss there.

First of all, before the club starts their progress to buy a player, their scout team will evaluate the talent of footballers by watching them play for months. Many big teams have scout networks all over the world in order not to miss any player. Therefore, many European clubs still find youngsters in North America, Africa and Asia. 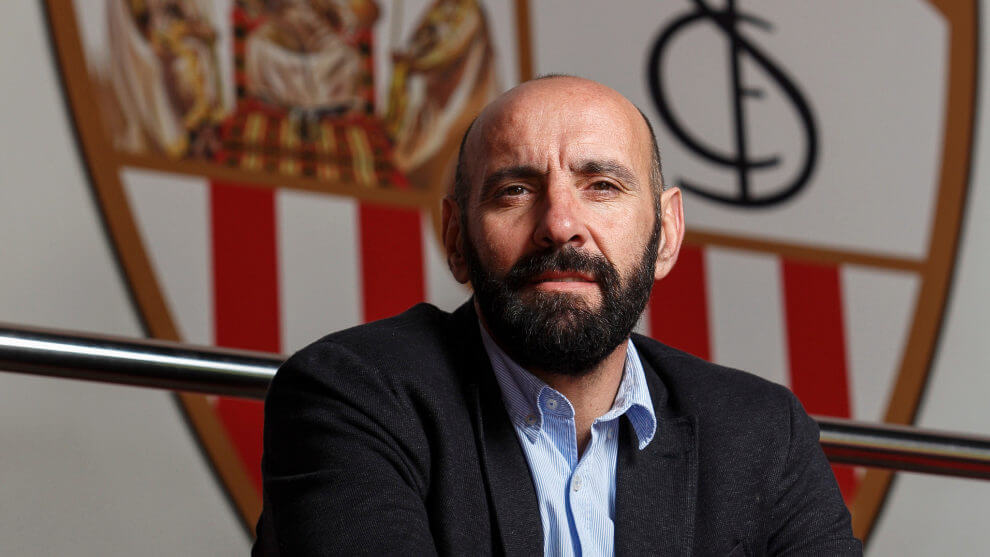 Monchi, Sevilla’s sporting director, is one of the most successful in scouting

If the scout team finds a player that is suitable for the team, they will report to the head coach. The head coach then watches the footballer play directly and decides whether the player fits for the squad or not. 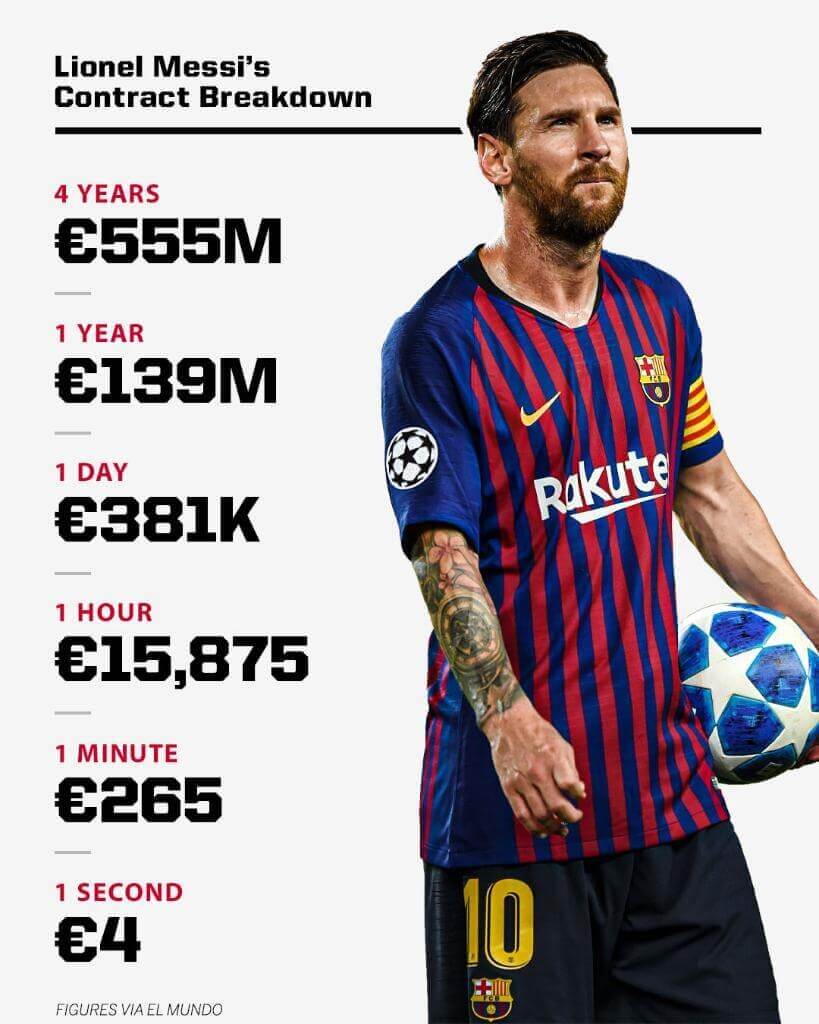 This is where the player’s agent will take part. The players usually don’t negotiate with the buying club and leave it for their agents. The agents will show their requests about wages, playing conditions,… that are beneficial for the player. If the buying club doesn’t agree about the agents’ requests, the player can be scooped by other clubs. 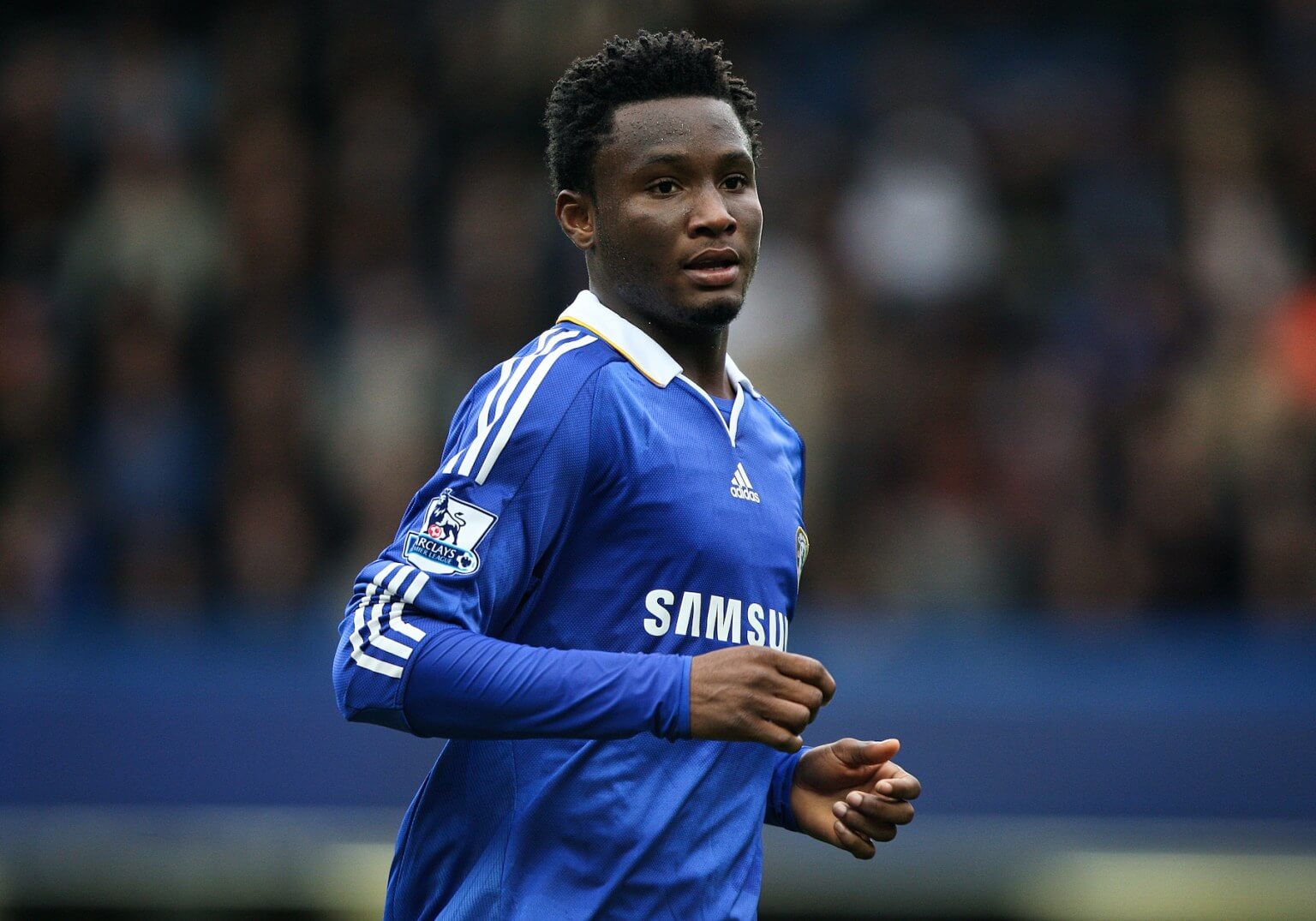 Firstly, the selling club will check the player’s contracts’ conditions on the FIFA transfer management network (ITMS). The selling club then uploads a document about the transfer to ITMS, the buying club also uploads the document to IMTS later. If two documents are unified, the transfer is confirmed. 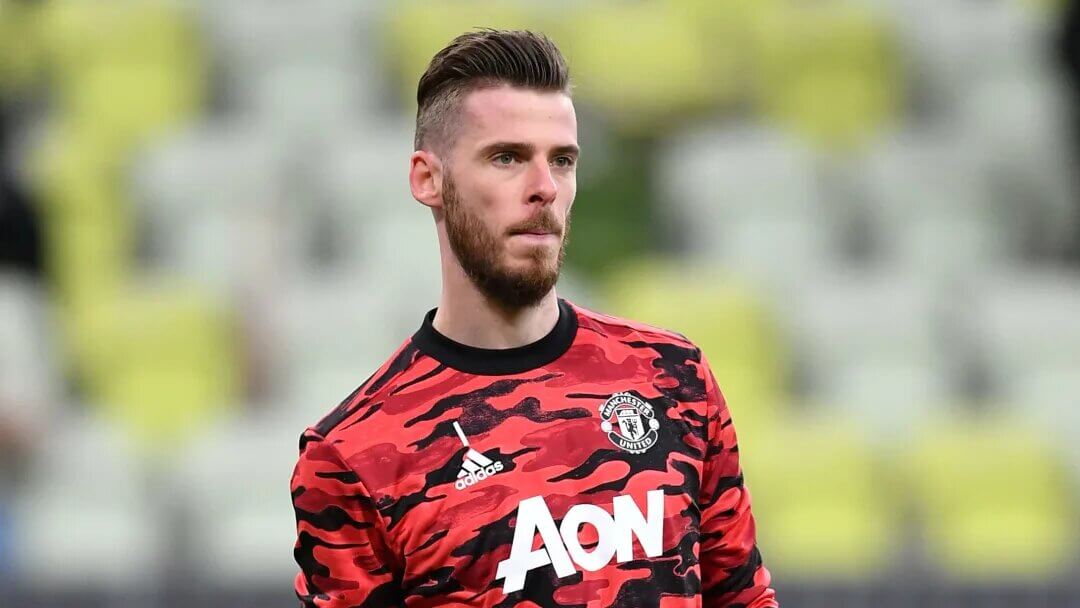 These things are my favourite last steps in a transfer. The player usually gets over this step; however, there’s still some special case: Chelsea used Vitesse as their backyard for players that haven’t got a work permit in England yet, Demba Ba couldn’t go to Stoke City for not getting over the medical check=up,… 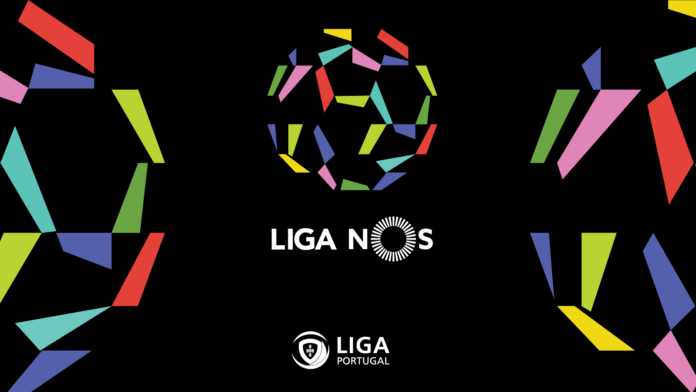 Portugal’s policy allows players from North America to get a work permit easily, and with the similarity in culture, Portuguese teams have become a “gold mine” in providing North American players to European clubs