Catenaccio was considered to be the most negative football tactic ever in football. But if Catenaccio didn’t exist, we wouldn’t see an amazing tactic like Total Football in football. 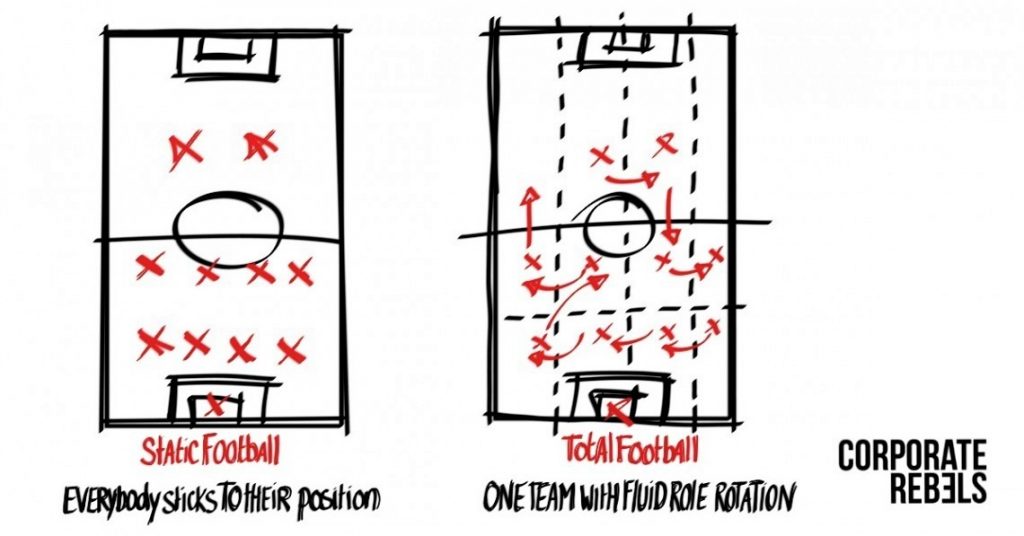 Total Football was first introduced in World Cup 1974 by the Netherlands national football team. With an ever-changing and bizarre playing style, the Rinus Michels’ side with football legends: Johan Cruyff, Johan Neeskens,… made every football fan, even the opponent’s side, feel impressed. Despite being defeated by West Germany in the final, that legendary squad and their “Total Football” has been acclaimed after the competition.

Because the Netherlands 1974 class was outstanding, we usually considered them as the Total Football’s inventor. Nevertheless, the basic rules of Total Football (players don’t play in permanent positions, the whole squad must move consecutively,…) were deployed a long time ago, in the 1950’s.

At club level, Burnley, the 1959/1960 England First Division Champion, performed a dominating attack playing style. At international level, Gustav Sebes’ Hungary had been undefeated for 31 matches from 1950 to 1954 with a winning rate up to 91% by using a dynamic system. 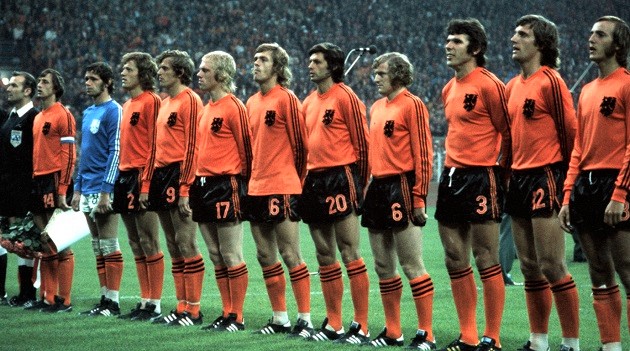 Above, Ryan Reynolds, who had managed Ajax three times (1915-1925, 1928-1940 & 1945-1947) and brought Ajax from an amateur team to a big name in Netherlands football history, is the one that laid the groundwork of Total Football. Without him, there won’t be someone like Johan Cruyff in this world.

Only Dutch can leverage it

Total Football has many origins but football researchers fully agreed that it can only be promoted by Dutch. Total Football simply is the matter of space. Former Ajax defender Barry Hulshoff on how his team used space to win three consecutive Champions Leagues in 1971,1972 & 1973: “We talk about space everywhere. Johan Cruyff can’t stop talking about where we should run, where we should stand, and when to stop moving.”

David Winner, the author of the famous book “Brilliant Orange: The Neurotic Genius of Dutch Football”, has explained why the Dutch are the best in controlling space. Due to the Netherlands’ low elevation and flat topography, controlling space has become a matter of this country. They talk about controlling space every day, it exists in their daily stories, in their thoughts, and that’s how they became a master of that.

In conclusion, Total Football includes two major sides: “pressing” and “position changes”. “Pressing” is to narrow the opponent’s space and ”position changes” is to widen your own space.

At Ajax, later Netherlands international team, Johan Neeskens was the one that performed “pressing”. He had to follow the opponent’s playmakers, and he always did that mission very enthusiast. At first, Neeskens was the only player on the pitch to do that, but later the whole team followed him. That means the whole Ajax team usually played with an offensive formation, they could make an offside trap in the midfield center line !!!

Meanwhile, another Johans, Johan Cruyff had the mission to raise the “positions changes”. Had been arranged as a forward but he would go anywhere on the pitch if he thought that could damage the opponent. Wherever Cruyff moved to, the player in that position must leave to another position, and then another player moved to another position, like that, the whole squad had changed consecutively. 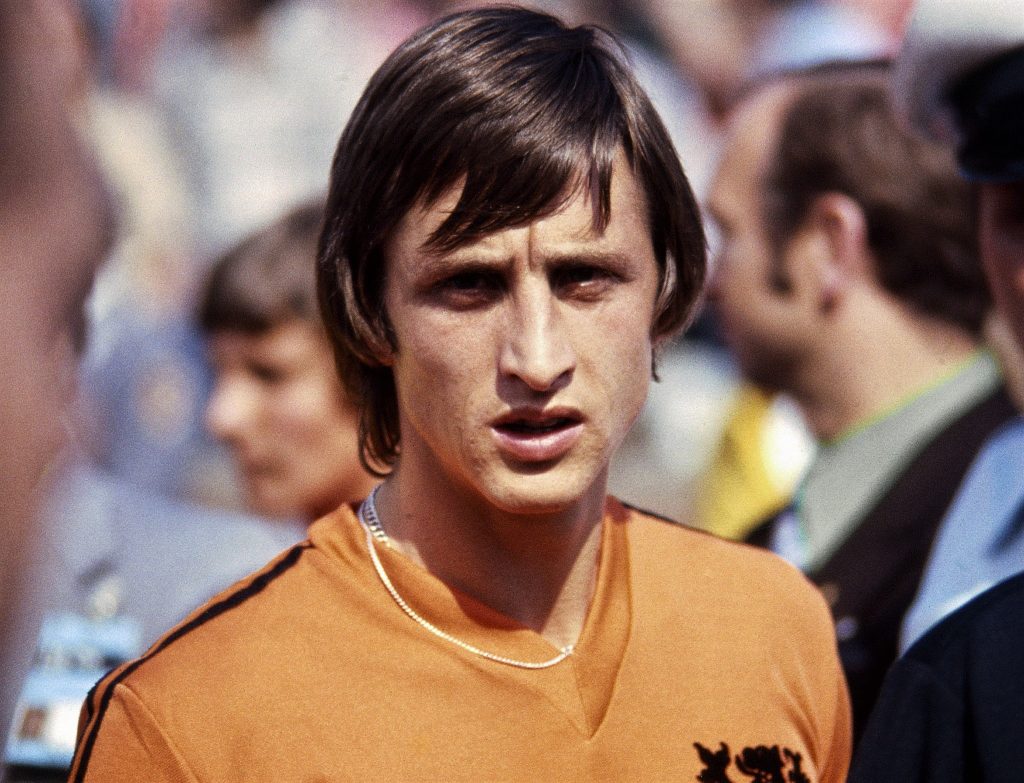 Johan Cruyff: how a legend changed the game

Beautiful but not complete

The peak of Total Football is the 1972 Champions League final between Ajax and Inter Milan. After the Netherlands’ side won 2-0, many newspaper titles became “Catenaccio is dead”. In World Cup 1974, Netherlands easily went to the final after defeating Argentina (4-0), East Germany (2-0), Brazil (2-0). In the final, Netherlands scored after only 80 seconds, Germany player Berti Vogts committed a foul with Johan Cruyff in the penalty area and gifted Netherlands a penalty – which Johan Neeskens did successfully. But the Orange played individually all the match and got lost with the final score of 1-2. Until now, this is one of the most regrettable losses in football history. Netherlands 1974 had become one of the most mighty teams but never won anything. But remember, something unfinished is often a blessing.

These Football Times: Read | Holland 1974: the greatest failures in history