Last night, the World Cup 2022 European Qualifying’s final rounds have taken place. There are not many dramatic matches but there are many dominations instead. Let’s figure it out!

And don’t forget that we created an interesting topic on our forum where you can talk everything about the European World Cup Qualifying here! 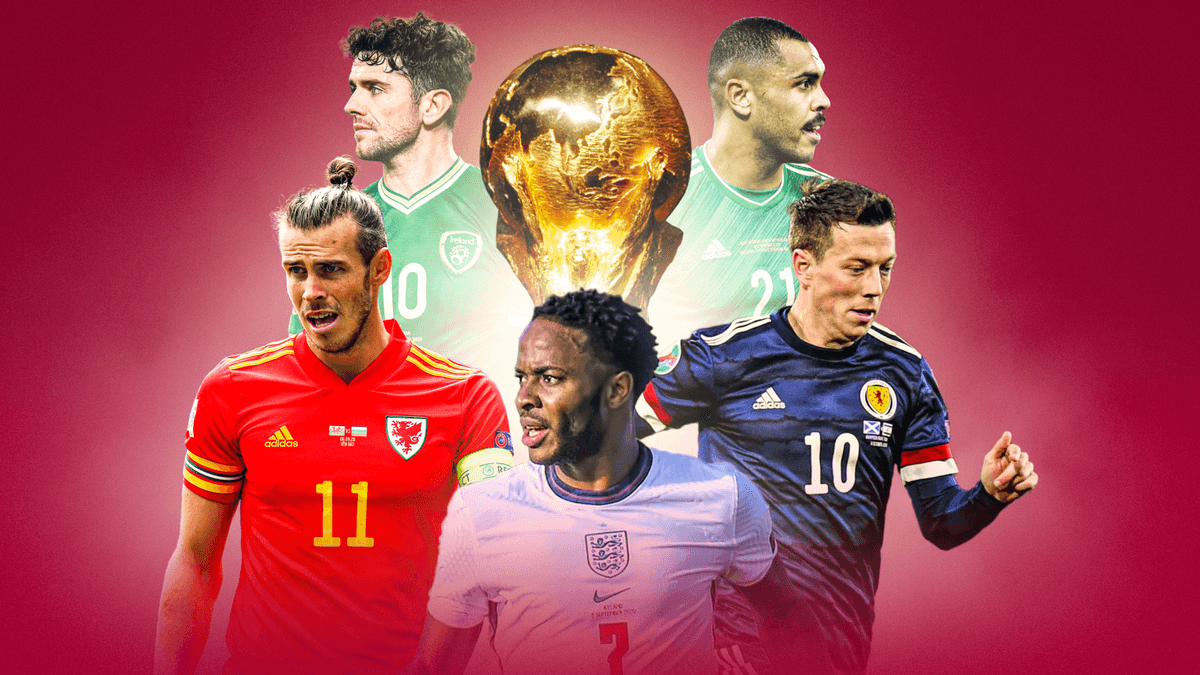 Spain had an easy game against Kosovo last night. Pablo Fornals scored for Spain after an amazing passing combination of the whole team. Then, Ferran Torres ended the match with a neat finish in the box, grabbed a 2-0 win to Spain.

Sweden is the team that hold the upper hand before the match started; however, the match occurred in an opposite way. The match happened in a balanced way between two teams and the turning point only came in the 62nd minute, when Anastasios Bakasetas scored the opening goal. Vangelis Pavlidis then scored another goal to double the advantage for Greece before Robin Quaison scored the consolation goal for Sweden. With this win, Greece is still third at the table; however, they are just three points behind second Sweden.

The current holder of the European Championship title, Italy dominated Lithuania 5-0 in their own ground. Roberto Mancini released a squad of substitute players; however, they still overwhelmed the opponent. Italy scored four goals in the first half: a brace from Moise Kean, a goal in a disorganized situation from Giacomo Raspadori, and an own goal from Edgaras Utkus. In the second half, Italy actively lowers the match’s tempo but they still have one goal from Giovanni Di Lorenzo. 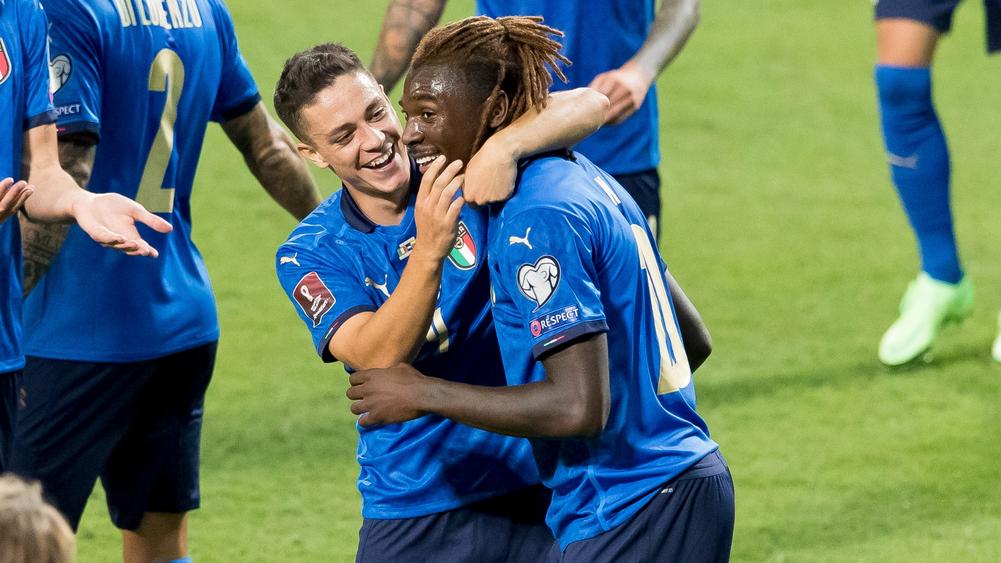 A goalless draw is the result of the clash between Northern Ireland and Switzerland. Switzerland played better in this clash but they failed to find a way into Bailey Peacock-Farrell’s woodwork. With this draw, the A-Team is still in the second position with 8 points and right behind them Northern Ireland and Bulgaria with 5 points.

Belgium didn’t bring their best squad to Belarus; however, the Red Devils still have a predicted easy game against Belarus with a goal from Dennis Praet at the 33rd minute. Leicester City’s midfielder quickly captured the opportunity after an effortful assist from Alexis Saelemakers. With this win, Belgium is still at the top of the table while Belarus remains in their next-to-last position. 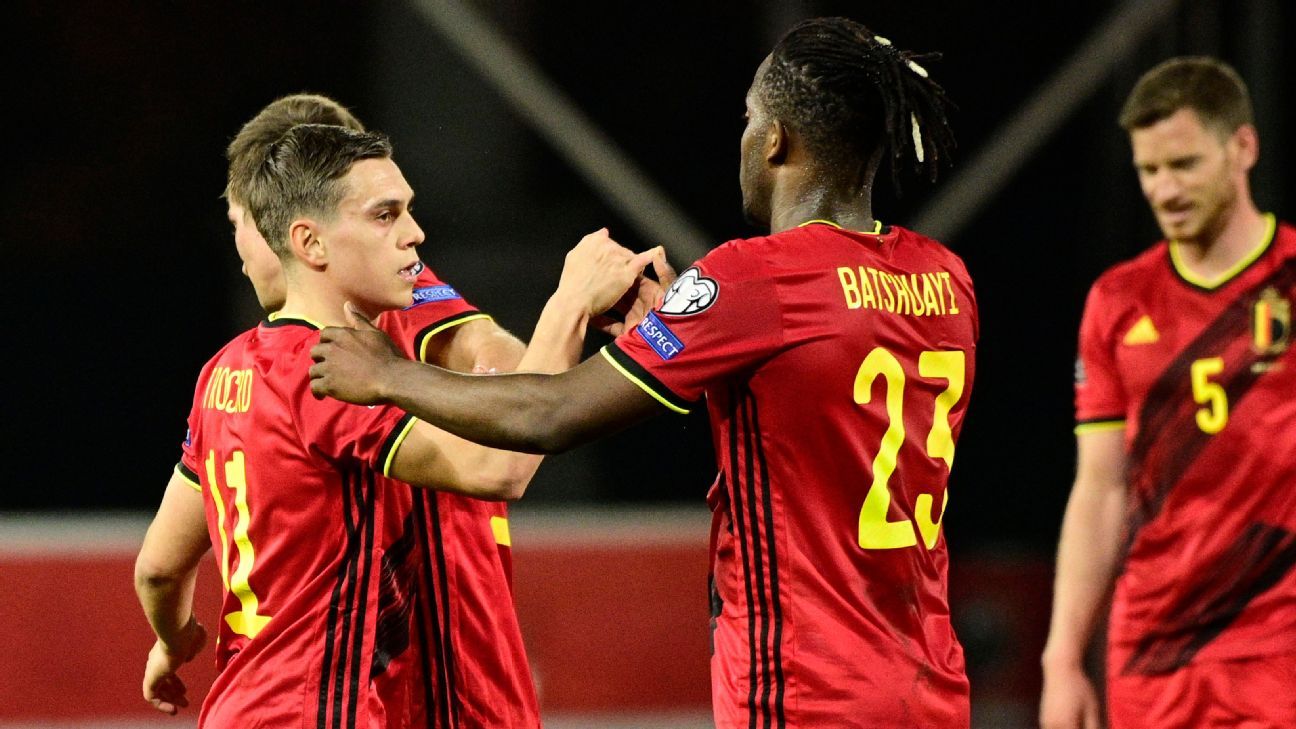 Estonia got their first point in the campaign after Wales failed to score against them. However, Estonia still sits at the bottom of the table, two points behind fourth Belarus, while Gareth Bale and his teammates are third, had the same seven points as the Czech Republic but have a worse goal difference.

Hungary welcomed Andorra to Puskás Arena last night. They quickly took the lead with two goals from Ádám Szalai and Endre Botke. Andorra then has a goal in the late of the game by Max Llovera; however, they still can’t turn the tables. After this match, Hungary and Andorra are still at the low positions (fourth and fifth) in the table.

The title match of last night’s matches ended as a draw. Harry Kane opening the score lately for England in the 72nd minute with a superb long shot. However, England dropped their first points in the World Cup Qualifying as Damian Szymanski scored a heroic header for Poland in the stoppage time. 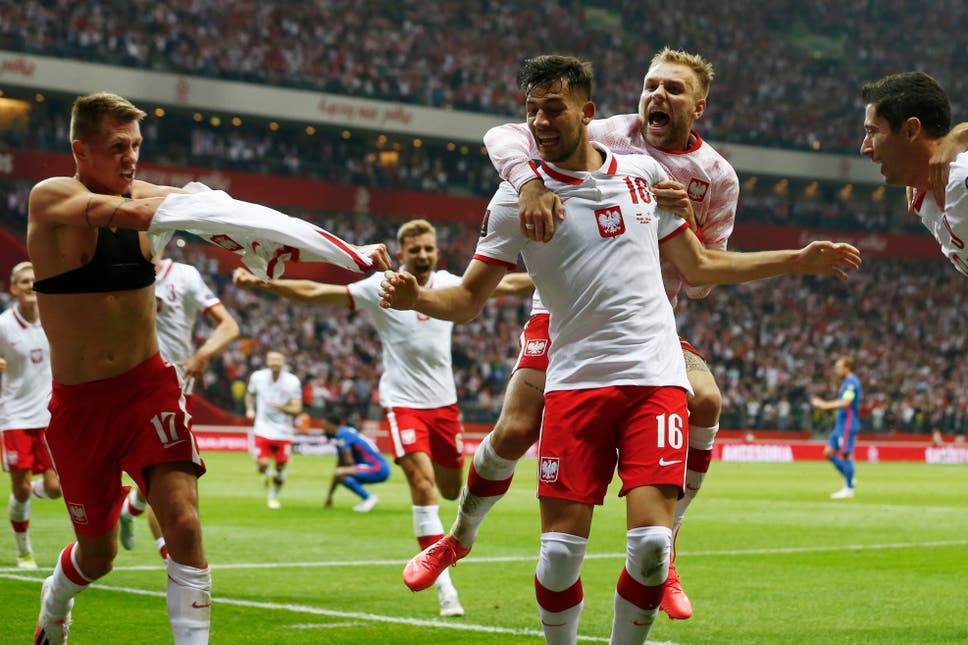 Albania showed a dominating performance against the weakest team in Europe San Marino. The Eagles’ goal comes from promising Barcelona striker Rey Manaj, Qazim Laci, Armando Broja, Elseid Hysaj and Myrto Uzuni. With this domination, Albania rises to the second position while San Marino has to remain in the last position.

Armenia surprisingly draw with Liechtenstein on their own ground. Henrikh Mkhitaryan and his teammates are predicted to have an easy or even a dominated win against Liechtenstein and everything seems fine as Mkhitaryan scored the opening goal for Armenia in the penalty spot. However, Noah Frink equalized the score for Liechtenstein in the 80th minute and the rest of the time is not enough for Armenia to scored another goal. After this match, Armenia remains in the second position while Liechtenstein remains in the last position.

Germany dominated Iceland with a four-star winning. Serge Gnabry scored the opening goal for Germany in just six minutes, and Germany consciously scored from goals by Antonio Rudiger and Leroy Sane. Timo Werner finished the match with an accurate finish in the box at the 88th minute. Germany continues to be on top while Iceland goes on their poor performance and sits at the next-to-last position. 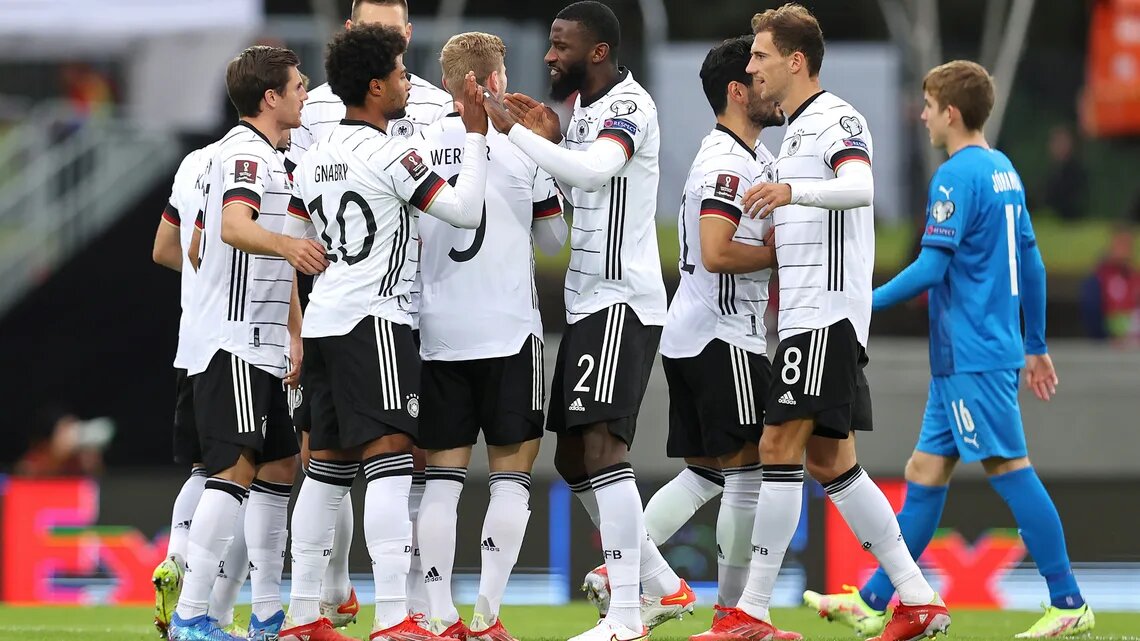 The remaining match of Group G ended as a goalless draw. With this draw, North Macedonia and Romania are still at the middle of the table as the third and the fourth.