[Football Abstract] ⚽ What Serie A teams have done in the transfer summer window?

El Chiringuito revealed that Cristiano Ronaldo would leave Juventus and move to La Liga this summer. That transfer will blow up this transfer market, which is already insane after Messi’s transfer. 🤯 So, which blowing transfers in Serie A except Ronaldo’s have been done? Let’s find out. And don’t hesitate to join our discussion about summer transfers here.

Juventus will look to come back strongly after a struggling season. Cristiano Ronaldo, the superstar of Juventus, is believed to leave Allianz Stadium this summer. Except that, center-back duo Cristian Romero and Merih Demiral will leave the club and move to Atalanta. The club’s legend, Gianluigi Buffon, also come back to his former club Parma. 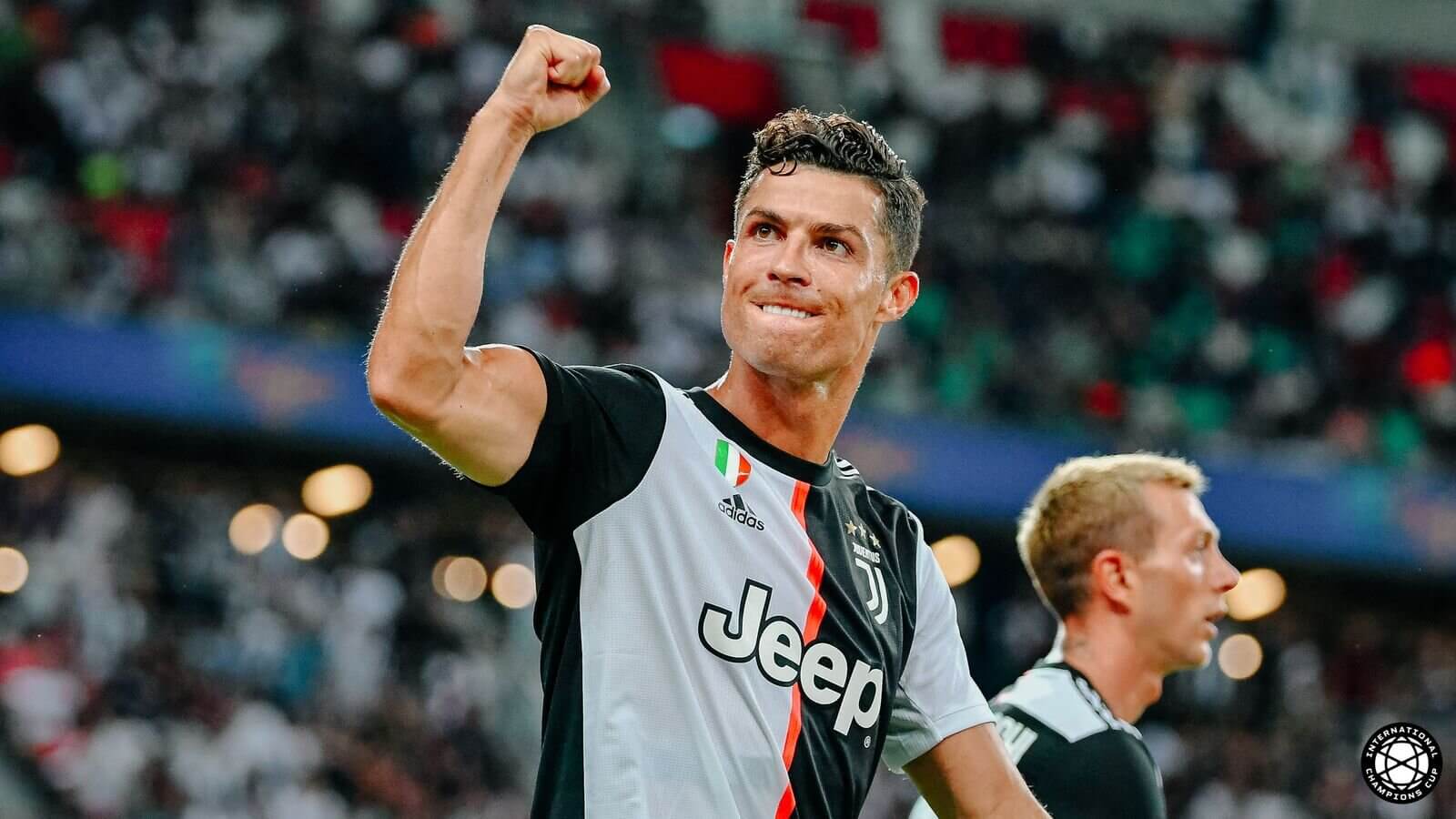 Bianconeri’s only signing this summer is center-midfielder Weston McKennie as a permanent deal from Schalke 04.

The current holder of Serie A title is facing really serious financial issues since their owners, Suning, have been affected by the global pandemic.

The Nerazzurri had to sell their biggest star, Romelu Lukaku, to Chelsea with an impressive €150m price. And not only that, another player that played an important role in Antonio Conte’s system last season, Achraf Hakimi, will move to Paris Saint-Germain with a €60m deal. Many other players will leave the club as they didn’t perform well last season: Antonio Candreva, Rigoberto Rivas, João Mario, Radja Nainggolan, etc. 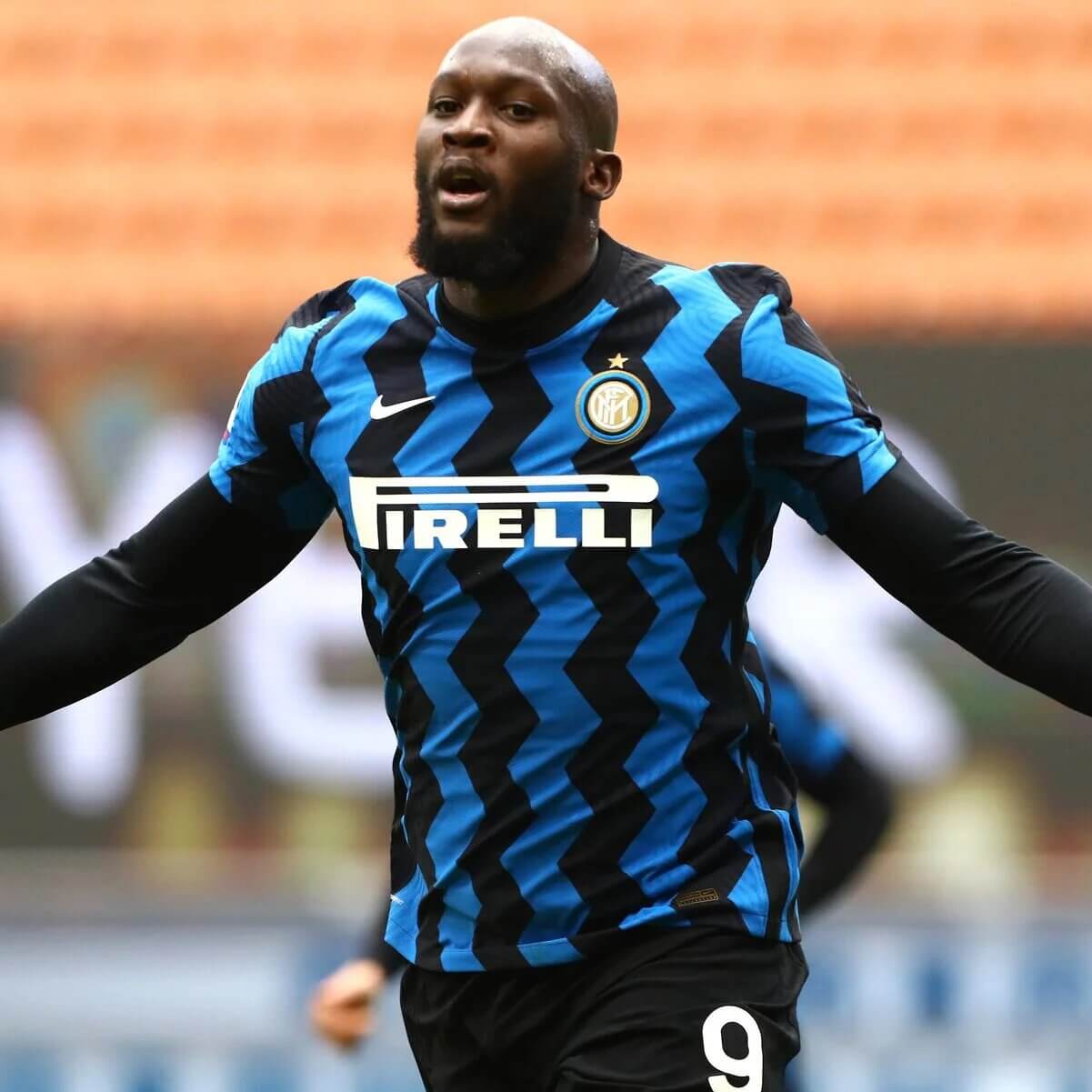 The Rossoneri come back to the Champions League after their last participant in the 2013/2014 season, where they made it to the round of 16.

AC Milan’s most noticeable departures are Hakan Calhanoglu and Gianluigi Donnarumma. They had been key players in Stefano Pioli’s system and helped AC Milan finish second. Another departure is Diego Laxalt, who was on loan at Celtic last season; he will move to Dynamo Moscow this season. 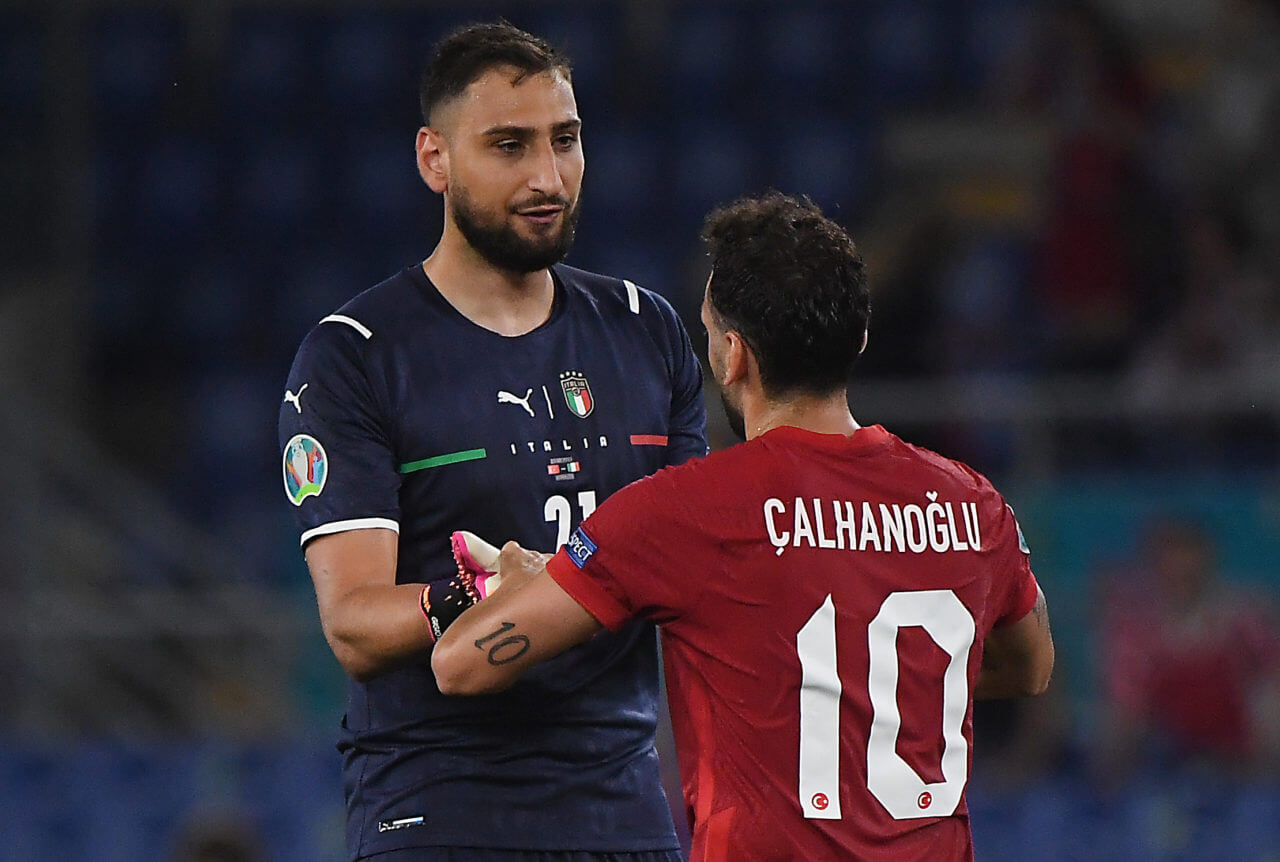 In contrast, AC Milan signed Mike Maignan from Lille as the replacement for Donnarumma. After a season on loan at San Siro, they also signed Fikayo Tomori and Sandro Tonali from Chelsea and Brescia. Moreover, they renewed Brahim Diaz’s loan deal and will make him stay for two more seasons. Other arrivals are Olivier Giroud from Chelsea and Fodé Ballo-Touré from Monaco.

Atalanta showed an impressive performance last season, and they will manage to do it again this season.

Atalanta hasn’t sold any main player this summer. After a season on loan, their most valuable departures are selling striker Musa Barrow and center-back Roger to Bologna and AS Roma. Atalanta received a total of €23.5m for these transfers. La Dea also has many players on loan, and the most noteworthy of those is Cristian Romero, who has been excellent in Gewiss Stadium. 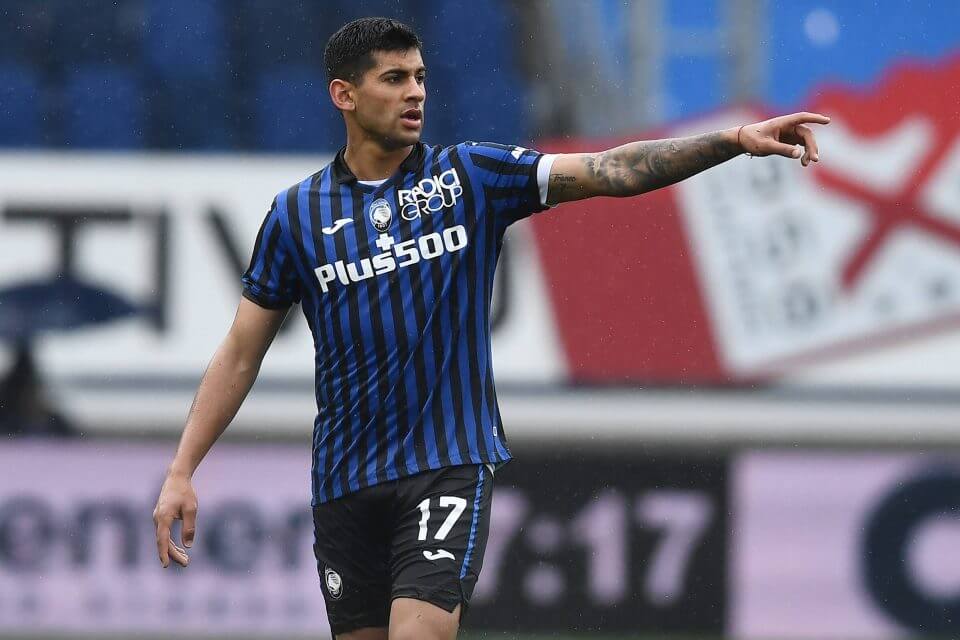 Napoli sacked Gennaro Gattuso after he failed to help the team qualify for the Champions League. But, with new manager Luciano Spalletti, they will be looking to get the Champions League ticket. Napoli’s departure is either free transfers or loan transfers. Their most notable leaving players are Elseid Hysaj, Leonardo Candellone, Franco Ferrari, Raffaele Russo, etc. 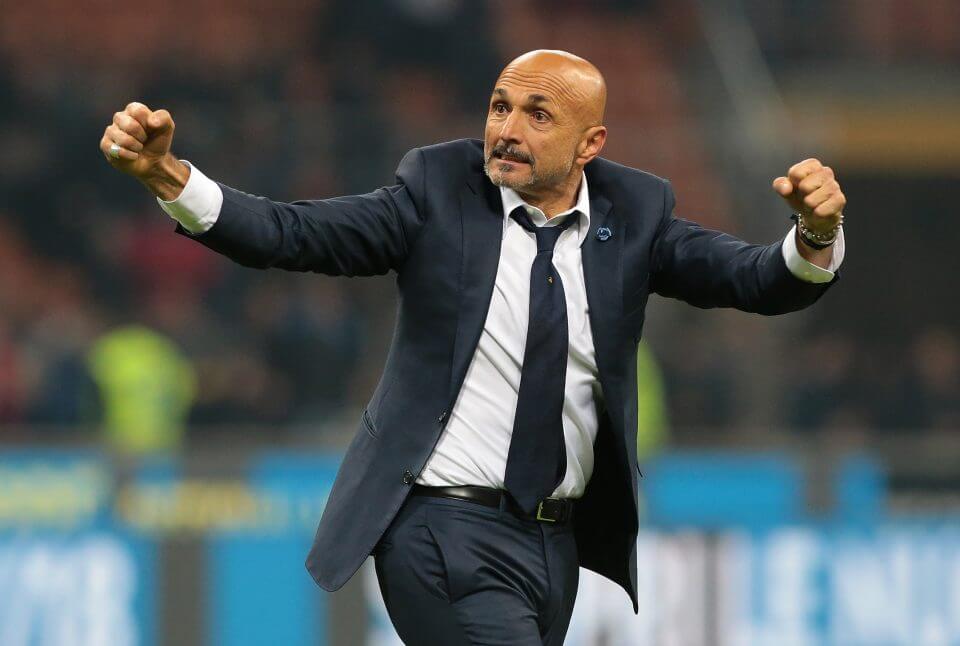 Napoli hasn’t done much in signing players. Their only arrival is winger Matteo Politano from Inter Milan after he had a season on loan at Diego Maradona Stadium.

Lazio also failed to get to the Champions League ticket last season as they finish sixth in Serie A. Moreover, they have to say goodbye to Filippo Inzaghi, who moved to Inter Milan and welcomed Maurizio Sarri as their new coach.

Similar to Napoli, all Lazio’s departures are either loan transfers or free transfers. Players who have to leave the club are Marco Parolo, Senad Lulic, Mateo Musacchio, etc. 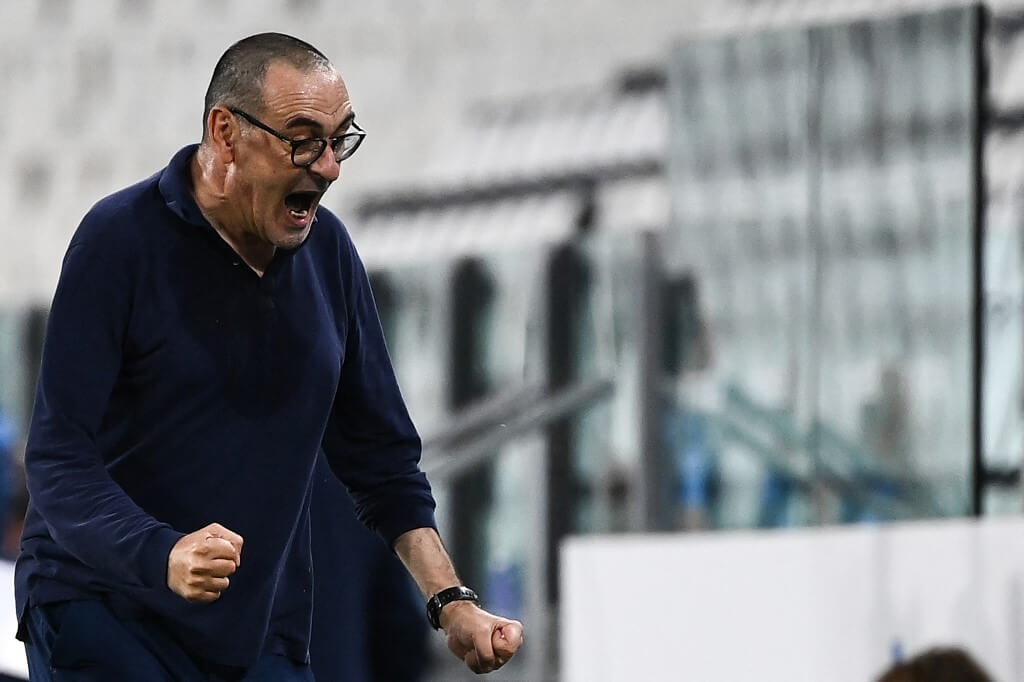