[Football Abstract] What Ligue 1 teams have done in the transfer summer window?

Ligue 1 already started yesterday with a 1-1 draw between Nantes and Monaco! And to have better preparation for today’s line-ups, let’s see our transfer updates about big teams in the league. Don’t forget that you can share your opinions about the summer transfer window here:

This summer transfer window can be the biggest ever in Les Parienses’ history if they can sign Lionel Messi successfully. There’s a lot of rumors that the Argentinan legend is very close to Le Parc des Princes. Furthermore, PSG has blown up the market with big transfers: Achraf Hakimi from Inter Milan, Danilo Pereira from Porto, Georginio Wijnaldum from Liverpool, Sergio Ramos from Real Madrid, Gianluigi Donnarumma from AC Milan. And it’s insane that three of those are free transfers! Besides, seven youngsters (Simons, Franchi, etc.) gained promotions to the first team squad from the U19 team. 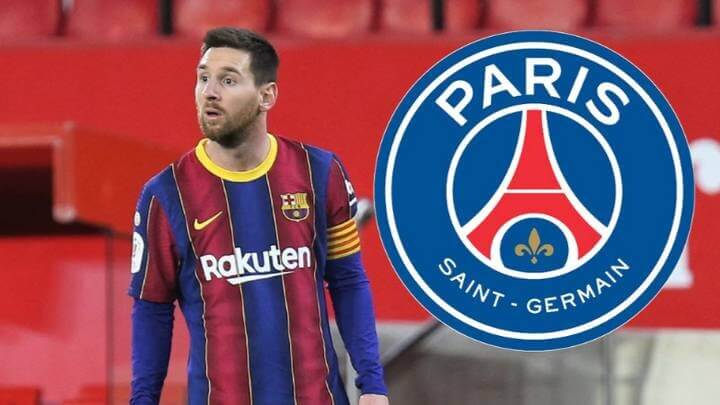 With quality players come to the club, several players will have to leave the club. Left-back Mitchel Bakker will move to Bayer Leverkusen while Moroccan youngster Kays Ruiz-Atil will move to Barcelona B. In addition, Mauro Icardi, Abdou Diallo, and Ander Herrera are three players that can be sold to fund the Lionel Messi deal. Five players (Innocent, Areola, etc.) will be on loan this season, and players on loan at PSG last season (Florenzi, Kean) will return to their club in charge.

Olympique Lyon hasn’t done many things in this summer transfer window transfer. They only welcomed Henrique and Damien Da Silva to Groupama Stadium as free transfers. Their most important squad’s improvements will be players from the academy as five youngsters gained promotion this season. 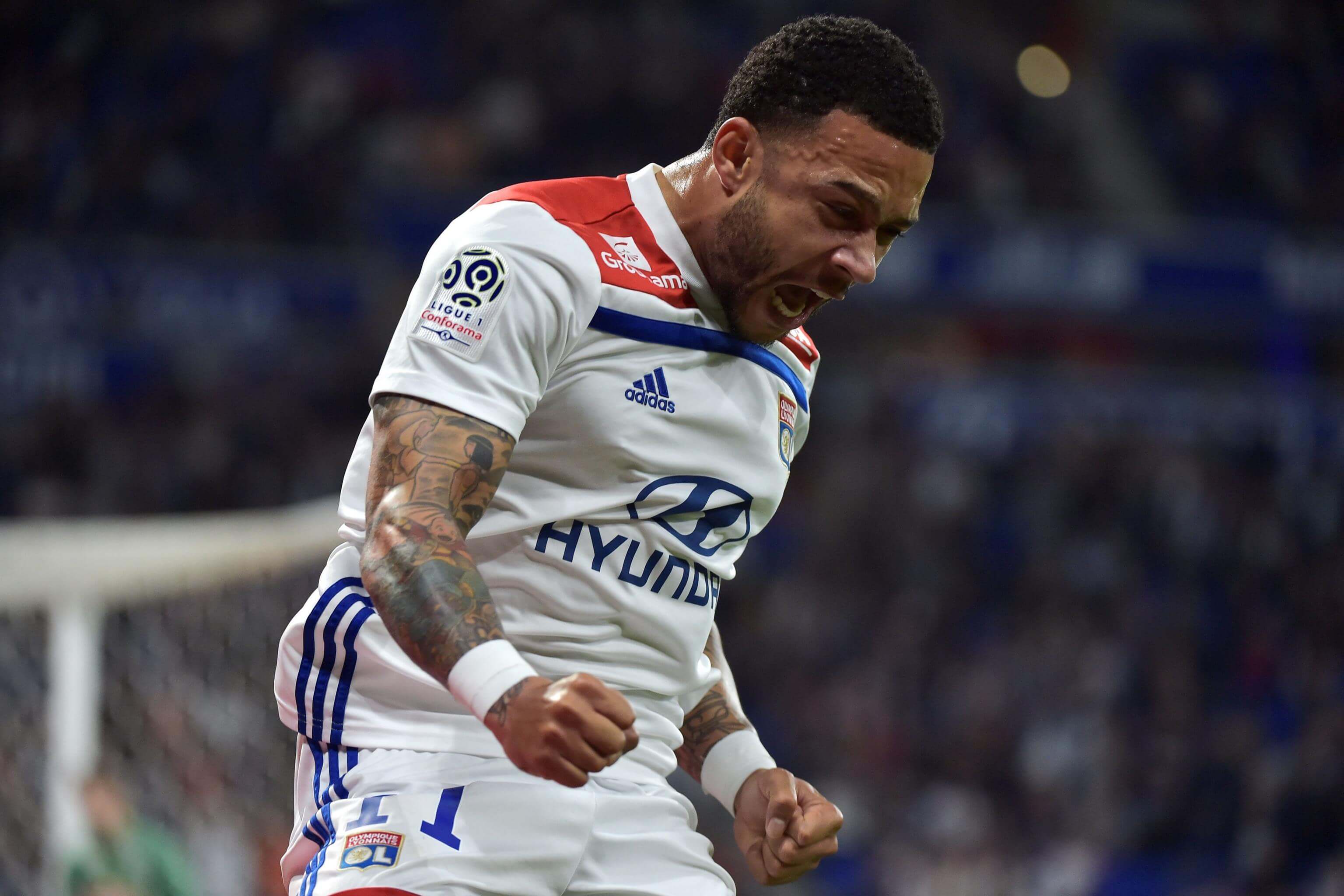 Les Gones sold Joachim Andersen to Crystal Palace after he had a season on loan at Fulham. Jean Lucas and Melvin Bard also left the club and moved to AS Monaco and Melvin Bard. Their biggest departure so far is Memphis Depay; the 27-year-old decided to leave the club after his contract is expired. 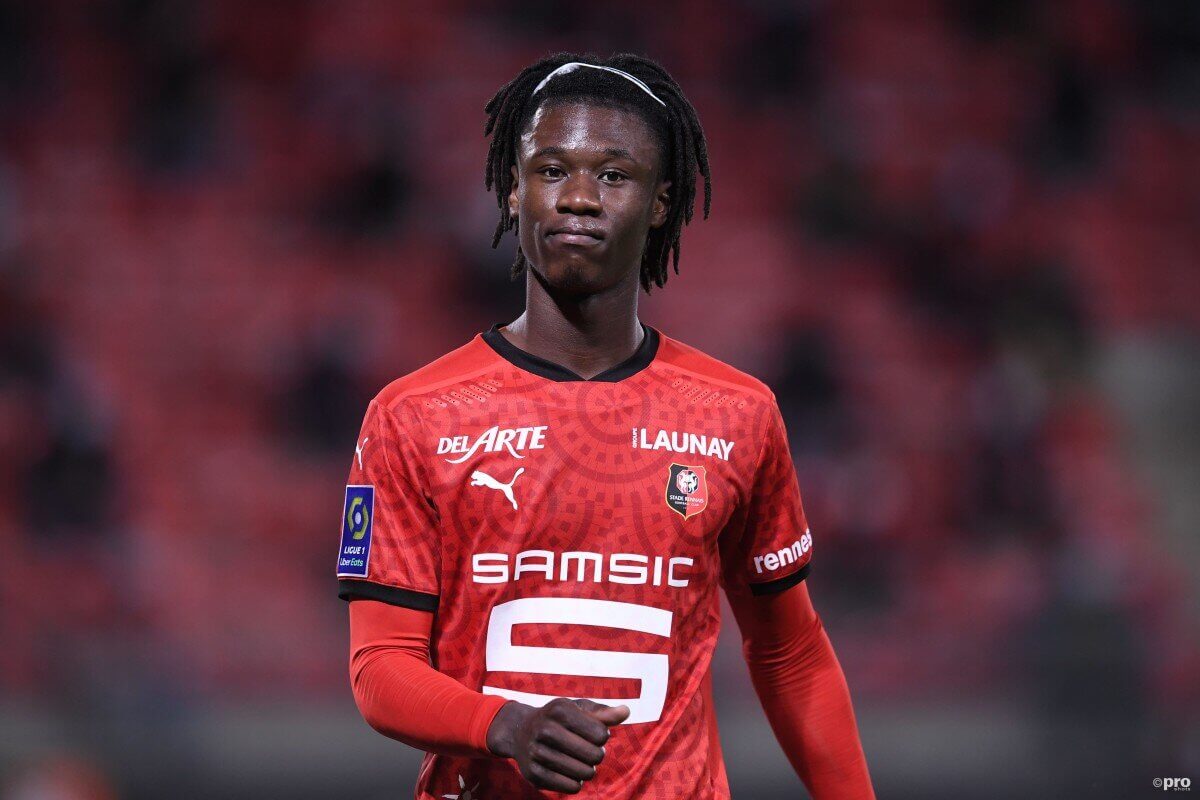 Lille bought defensive midfielder Amadou Onana from Hamburg as a replacement for Soumaré. In addition, 17-year-old youngster Rocco Ascone also gained promotion to the first team from the U19 team.

AS Monaco had signed quality young players this season. They bought Myron Boadu (20-year-old striker) from AZ with a €17m deal, Jean Lucas (23-year-old midfielder) from Lyon with an €11m deal, Ismail Jakobs (21-year-old winger) from Cologne with a €6.5m deal, and Alexander Nübel (24-year-old goalkeeper) from Bayern Munich.

In the contrast, eleven players will leave the club as both permanent and loan transfers. The most noticeable players in those are two full-backs Benjamin Hendrichs and Fodé Ballo-Touré.

Olympique Marseille has wisely this summer. They signed Gerson and Luan Peres from the Brazil league and welcomed promising Leonardo Balerdi, who had a great loan season in Vélodrome Stadium, from Borussia Dortmund for a total of €44.5m. Moreover, they also signed quality players as loan and free transfers: Pau López, William Saliba, etc. 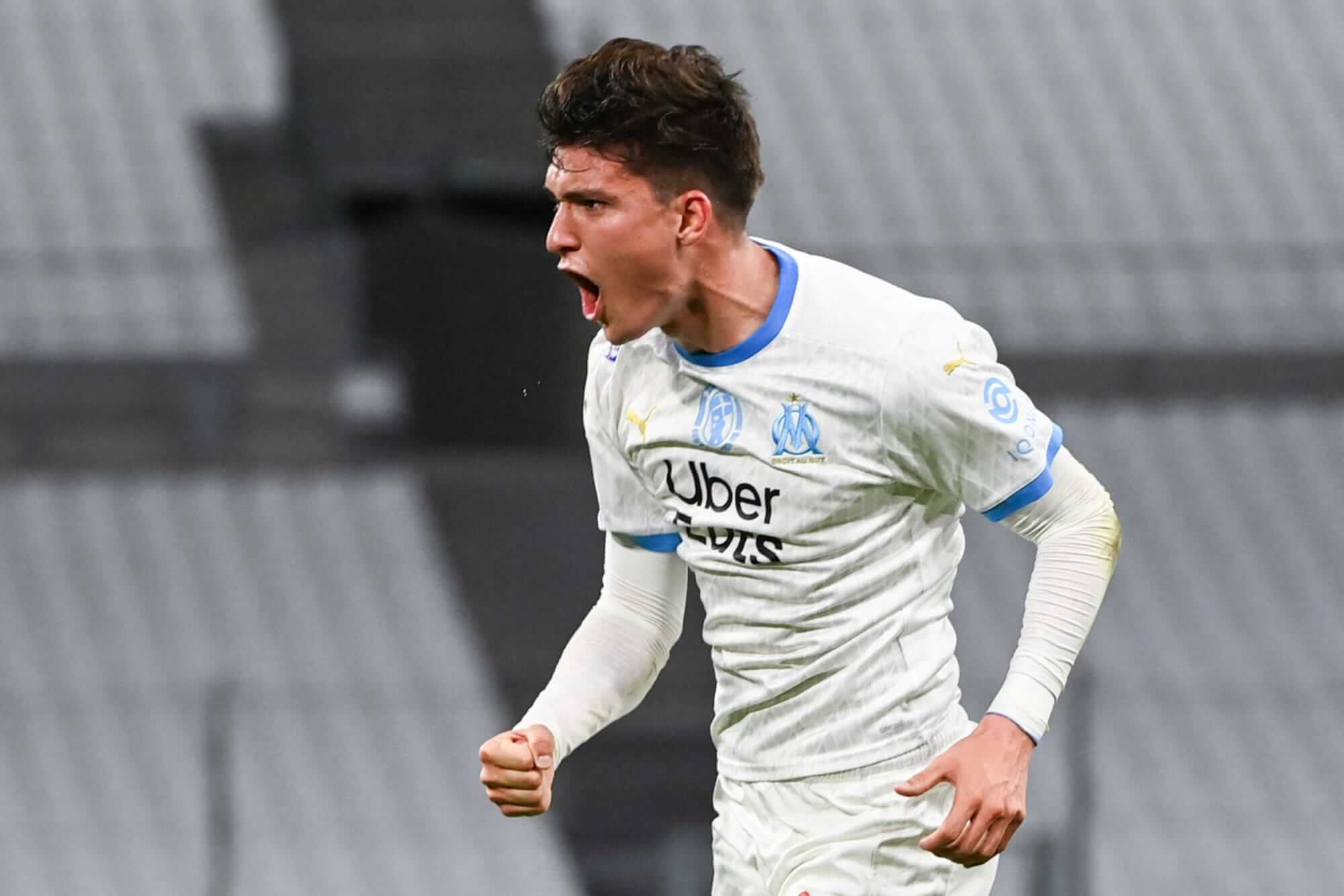 Hiroki Sakai and Florian Thauvin, who has been meritorious players of Marseille through past seasons, will leave the club and start their journey in the lower leagues. Besides, other familiar players like Yuto Nagatomo, Ahmadou Dia, etc. also leave the club as free transfers.