[Football Abstract] ⚽ What have La Liga teams done in the summer transfer window?

La Liga is such a hottest name ❤️‍🔥 in the summer transfer window due to Lionel Messi’s departure and possibly Cristiano Ronaldo’s come-back. So, let’s see the transfer updates of the biggest teams in La Liga. And, yes, don’t hesitate to join our discussion about this summer transfers at: https://community.trophyroom.io/t/topic-which-transfer-in-the-summer-window-make-you-feel-excited-the-most/144

The champions of La Liga last season started the new season with a 2-1 win over Celta Vigo.  Atlético Madrid has only bought Rodrigo De Paul from Udinese at the cost of €35m. The Argentine provided nine goals and nine assists in Serie A last season and has just won Copa America with Argentina. And it’s surprising he is the priciest summer signing of La Liga so far! Apart from De Paul, Colchonores also welcomed 20-year-old winger Marcos Paulo from Fluminense. 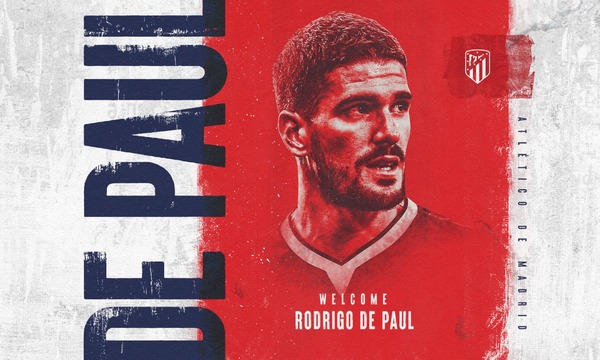 Atlético Madrid had some departures this summer, but most of those don’t impact the squad’s strength. Nicolas Ibañez and Axel Werner will leave the club while Manu Sánchez and Vitolo will be on loan at Osasuna and Getafe.

Real Madrid has big adjustments in their squad this summer.  Los Blancos’s only arrival this summer is David Alaba from Bayern Munich as a free transfer. It’s strange that Real Madrid didn’t spend much in the market as usual; however, they are believed to be linked with Kylian Mbappé, Erling Haaland, and Cristiano Ronaldo. 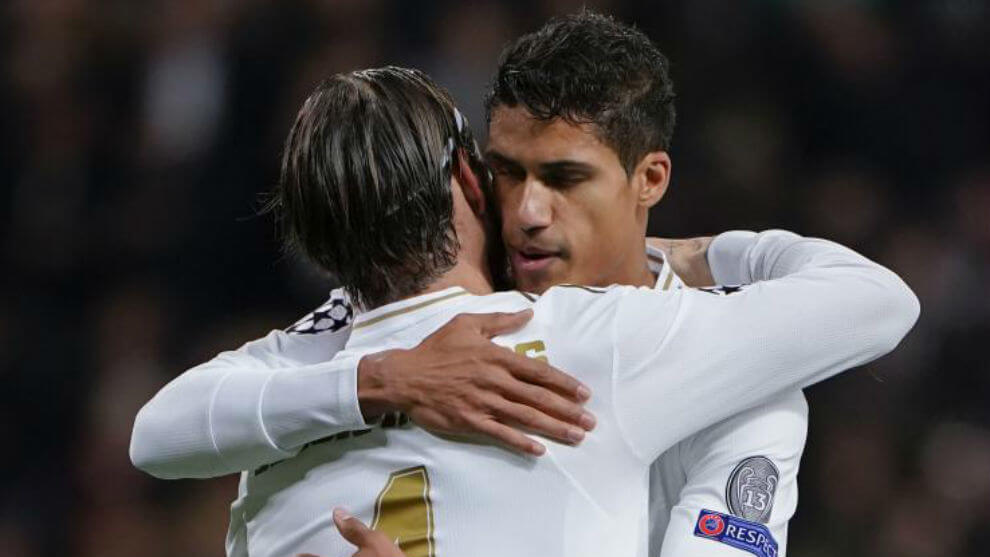 Real Madrid has to say farewell to one of their best center-back duo in history: Raphaël Varane and Sergio Ramos. They have participated in many successful campaigns and help the club win many record-breaking titles like winning La Decima or winning the Champions League three times constantly. Club’s talents like Brahim Díaz or Takefusa Kubo will continue on loan.

Same as their biggest rival Real Madrid, Barcelona has to say farewell to their club’s legend Lionel Messi. Lionel Messi will leave the club and move to Paris Saint-Germain as a free transfer. The Argentine legend scored 672 goals, won 34 trophies and six Ballon d’Or at Barcelona as well as hold several club records. Moreover, Barcelona has to say goodbye to many youngsters to balance the club wages: Junior Firpo, Jean-Clair Todibo, Carles Aleñá, Juan Miranda, Matheus Fernandes, Monchu, and Francisco Trincão (on loan). 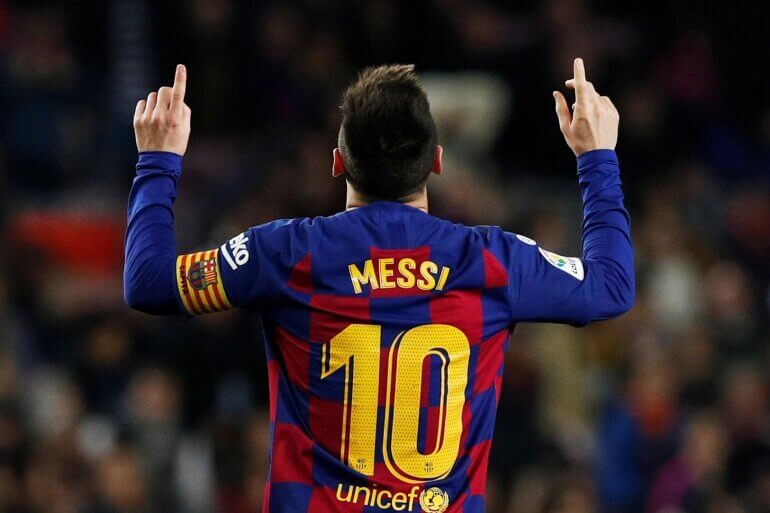 With the leaving of Lionel Messi, Blaugrana signed Memphis Depay and Sergio Agüero from Olympique Lyon and Manchester City to fill the space the Argentine legend left. Barcelona also welcomed back Emerson and Eric García from Real Betis and Manchester City. Besides, they also promoted Iñaki Peña and Rey Manaj from Barcelona B.