[Football Abstract] What have Bundesliga teams done in the transfer summer window?

The mighty Bundesliga will start tomorrow with the opening match between Borussia Mönchengladbach and Bayern Munich. Let’s see what Bundesliga teams have prepared for the new season! It can help you a lot in mastering TrophyRoom! 😉 And don’t forget you can talk about the pre-season transfers with us here!

Wolfsburg surprisingly takes part in the Champions League next season, and they had some preparation for the biggest competition in Europe. 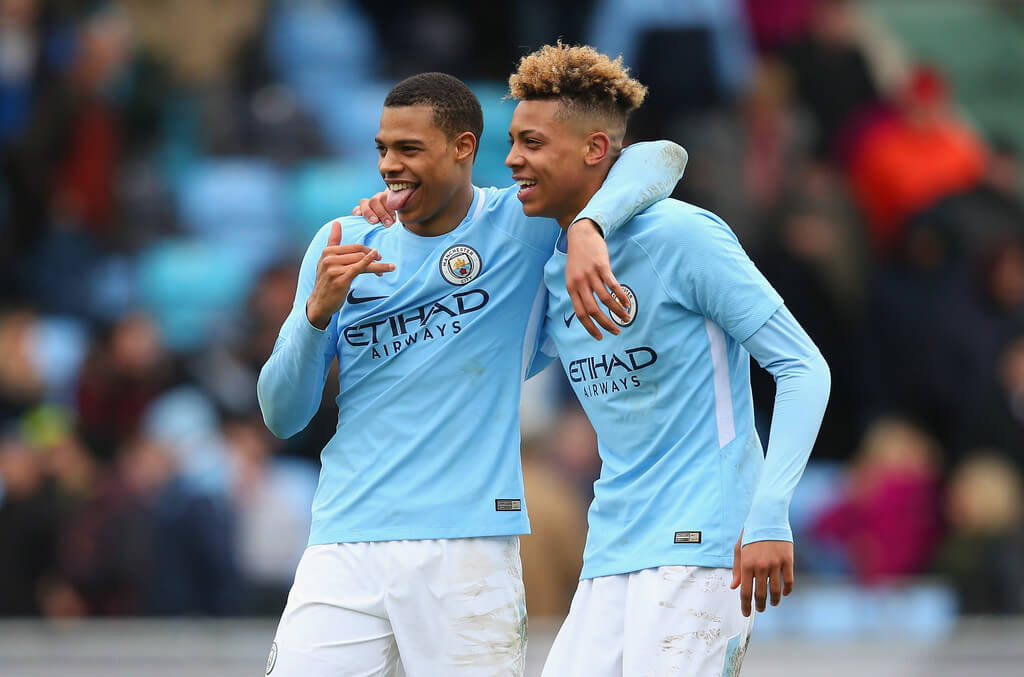 And with new players coming to the squad, other players will have to leave the club on loan: Tim Siersleben, Yun-sang Hong, Bryang Kayo, etc. Two players who have to say goodbye to the club are Felix Klaus (to Fortuna Düsseldorf) and Jeffrey Bruma (to Kasimpasa).

The current holders of the Bundesliga title, Bayern Munich, haven’t done much in the transfer market.

Their most outstanding transfer in the summer is signing Dayot Upamecano from RB Leipzig with a €42.5m deal. The 22-year-old is a distinguished centre-back in Bundesliga for the last two seasons. With the departure of David Alaba and Jerome Boateng’s old age, this is a necessary improvement for the Bavarians. They also sign English left-back Omar Richards from Reading and welcomed goalkeeper Sven Ulreich back as a free transfer. 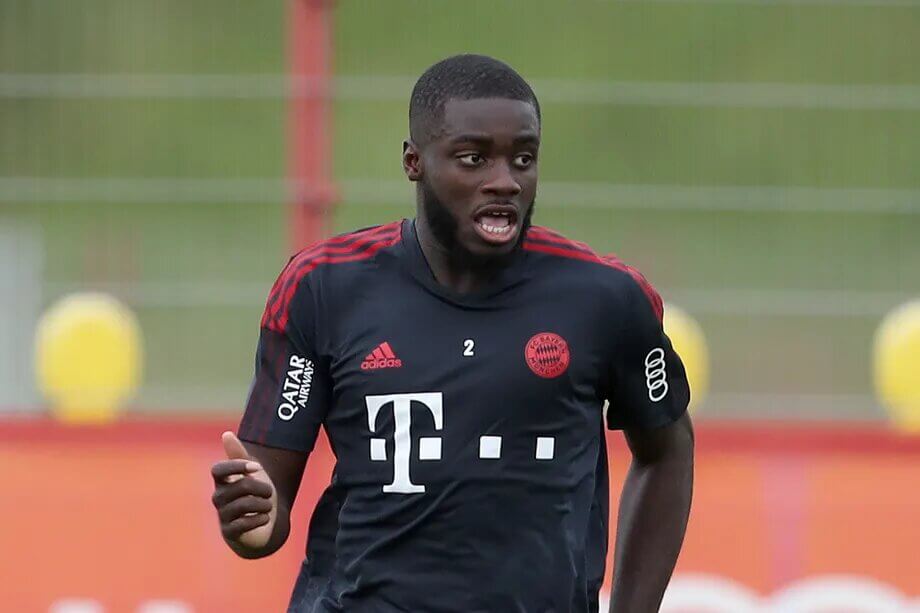 David Alaba and Javi Martínez, who have been prominent players in Allianz Area for several years, will leave the club; David Alaba will look for a new challenge in Real Madrid while Javi Martínez will enjoy the rest of his career in Qatar SC. Besides, clubs’ youngsters like Lars Lukas Mai, Joshua Zirkzee, etc., will continue on loan.

RB Leipzig has been very busy selling and signing this summer transfer window.

In the backline, RB Leipzig signed center-back Josko Gvardiol from Dinamo Zagreb, center-back Mohamed Simakan from Strasbourg, left-back Angeliño from Manchester City, and right-back Benjamin Henrichs from AS Monaco. In the frontline, they have centre-forward André Silva from Frankfurt, attacking-midfielder Caden Clark from Red Bulls, and centre-forward Brian Brobbey from Ajax U21. It looks like RB Leipzig is determined to take the Bundesliga title from Bayern Munich. 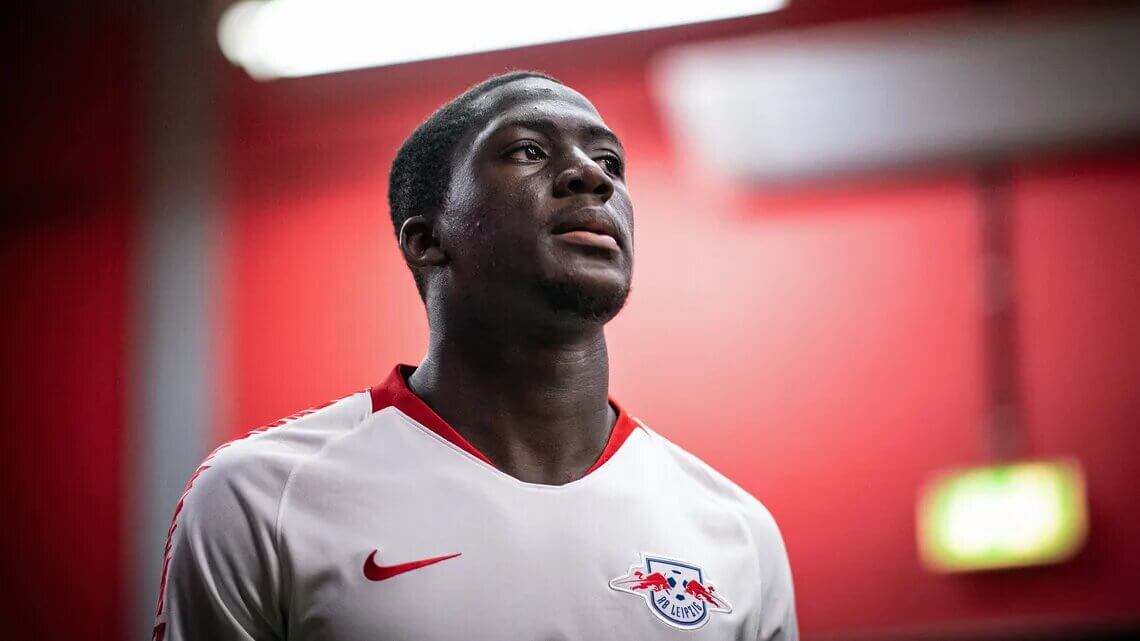 Their most important departures are the leaving of the French centre-back duo Dayot Upamecano and Ibrahim Konaté. Besides, some unnecessary players in the squad will be sold or on loan (Hannes Wolf, Lazar Samardzic, etc.).

Borussia Dortmund continues on developing young players from all over the world.

Donyell Malen, a young striker that has been phenomenal in Eredivise in the last two seasons, moved to Signa Iduna Park with a five-year contract. In the last season, he scored 19 goals in 38 appearances for PSV and participated in Netherland’s Euro 2020 squad. And not only that, but Dortmund also signed Gregor Kobel from Stuttgart, Soumaila Coulibaly and Abdoulaye Kamara from PSG U19. 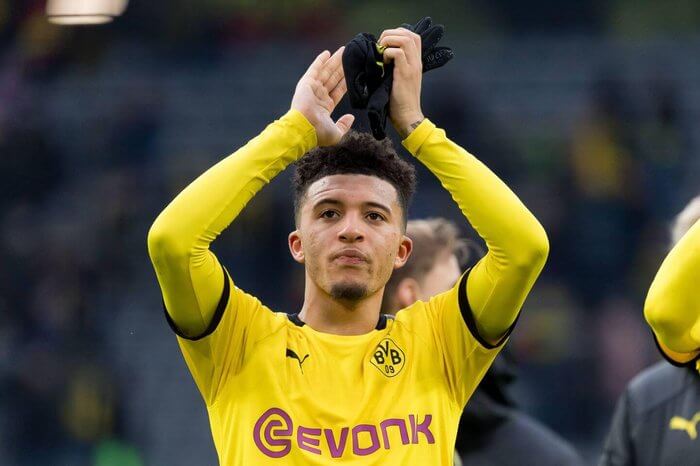 In contrast, Jadon Sancho and other players (Leonardo Balerdi, Jeremy Toljan, etc.) will leave the club. Another noticeable departure is Lukasz Piszczek; the Polish right-back has played 264 games for Borussia Dortmund, includes the 2013 Champions League final against Bayern Munich.

Frankfurt nearly got the ticket to the Champions League, being just one point behind the fourth-place Wolfsburg in Bundesliga last season.

Frankfurt is busy in the transfer market; however, their transfer is still on the low level, and they haven’t set up any big deal. Their most valuable signing so far is buying 21-year-old attacking-midfielder Jesper Lindstrøm from Brøndby. Other transfers are mostly unfamous players: Christopher Lenz from Union Berlin, Fabio Blanco from Valencia U19, Jens Petter Hauge from AC Milan (loan), etc. 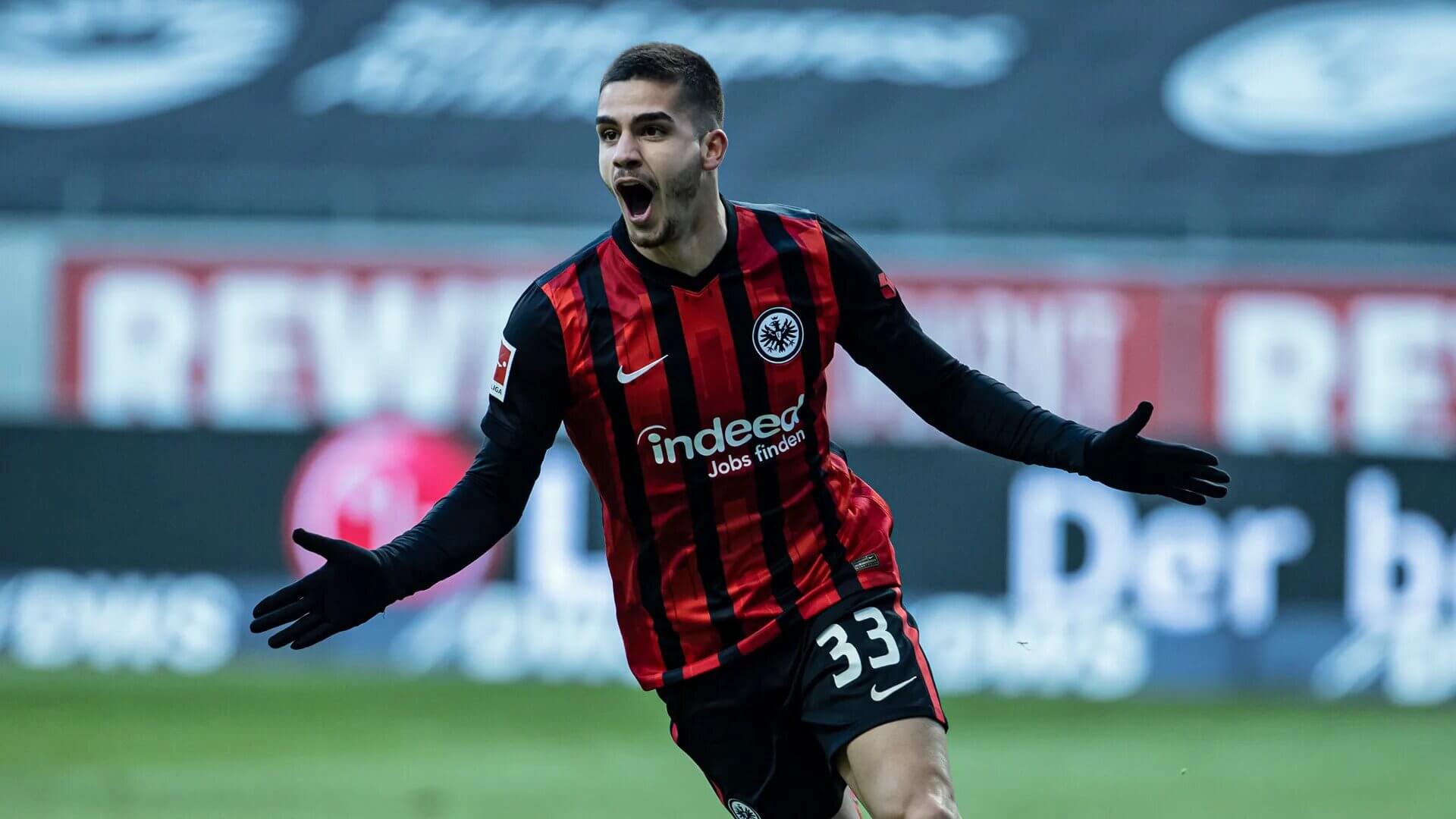 Their most noteworthy departure is André Silva; he scored an impressive 28 goals in just 32 appearances for Frankfurt in Bundesliga last season. Besides, many players left Deutsche Park Stadium, but they mostly are unnecessary players: Frederik Rønnow, Yannick Brugger, Ali Akman, etc.

Bayer Leverkusen had a disappointing season as they only finish sixth in the table with 52 points, being 8 points behind fifth-place Eintracht Frankfurt. However, they got changes in the squad for the new season.

The Leverkusen’s backline will be strongly improved with the signings of centre-back Odilon Koussounou from Club Brugge and left-back Mitchell Bakker from PSG. Moreover, they also signed promising 16-year-old central-midfielder Zidan Sertdemir from Nordsjaell. 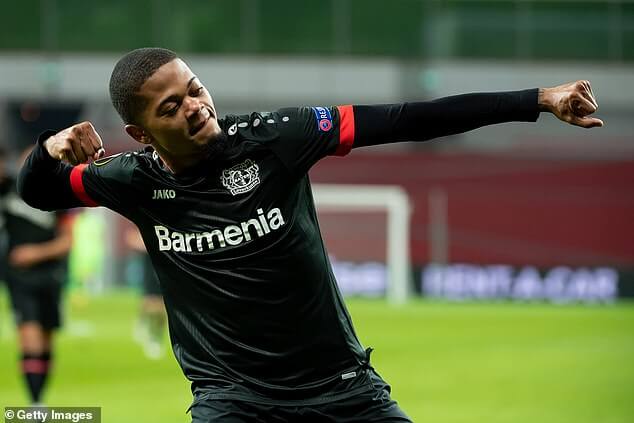