Florentino Perez announced the league on 18 April 2021, via a press release sent out by twelve founding clubs. The announcement came on the eve of a meeting of the UEFA Executive Committee, which intended to revamp and expand the UEFA Champions League from the 2024–25 season in order to increase the number of matches and revenues, following pressure from elite European clubs. 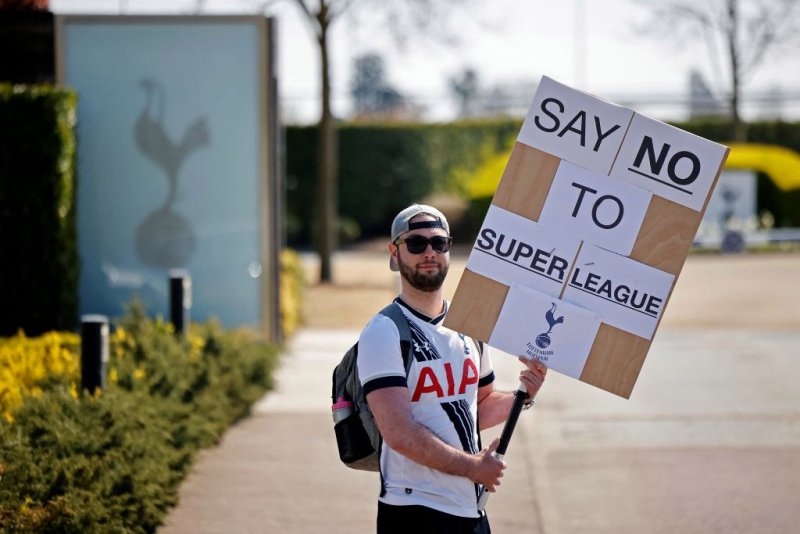 The league intends to “provide higher-quality matches and additional financial resources for the overall football pyramid” while also “providing significantly greater economic growth and support for European football via a long-term commitment to uncapped solidarity payments which will grow in line with league revenues”.

Spurs confirmed Mourinho and his coaching staff had all been “relieved of their duties”, with Ryan Mason taking charge of his position. It’s understood that the decision was results-based and had nothing to do with Spurs’ agreement to join European Super League. 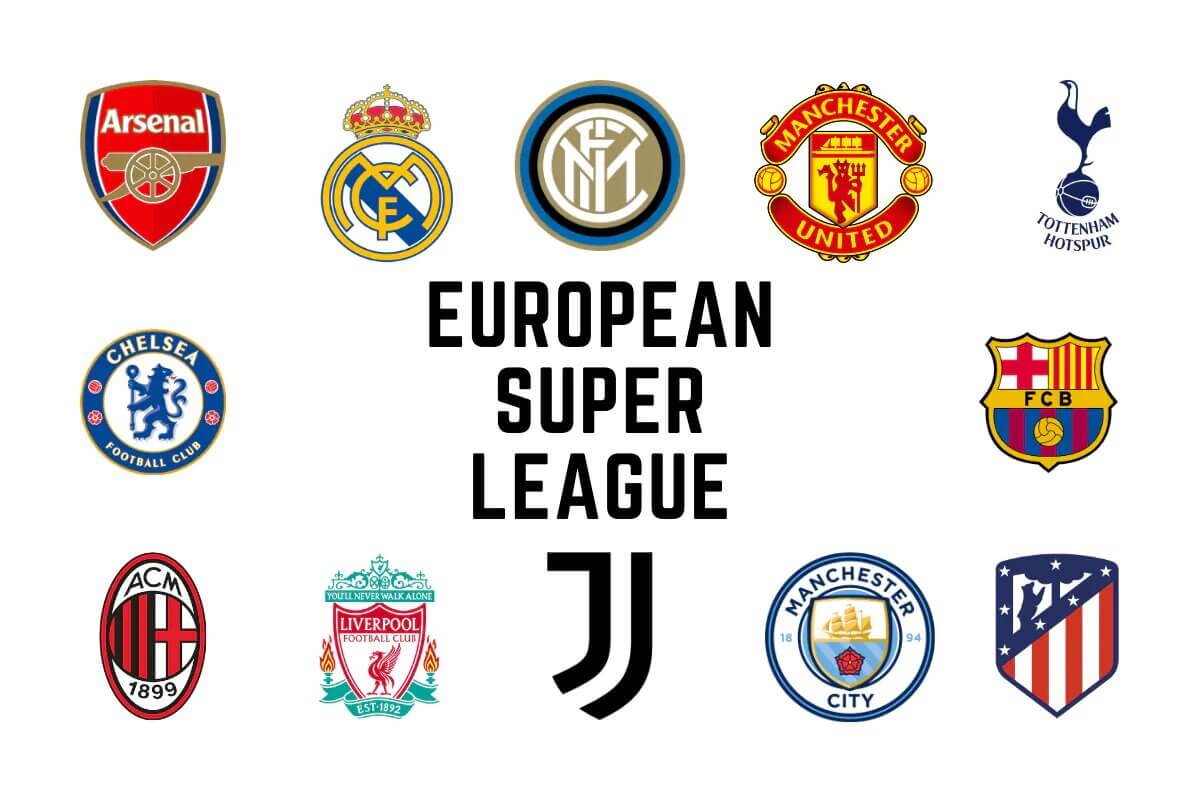 Mourinho had been in charge at Spurs since November 2019, replacing Mauricio Pochettino, signing a deal until the end of the 2023 season. In his first season, Mourinho took Tottenham from 14th in the Premier League to finish sixth, securing Europa League qualification. In this season, Spurs was seventh in the table with five points off the UCL places before he left.

A large gathering of blue fans, many carrying anti-Super League banners, elected to make a sit-down protest outside Stamford Bridge. Petr Cech emerged from the ground to urge fans to move aside to let the team bus into the stadium complex, but he was met with choice words – highlighting the feeling of the majority of football fans in Europe.

@PetrCech telling us people will sort it out! and let the bus in #NoToEuropeanSuperLeague @ChelseaFC pic.twitter.com/VEkDxmFVNy

The former JP Morgan investment banker, who succeeded David Gill as the man in charge of United’s day-to-day operations in 2012, had been planning to step down at the end of the season. Sources at United said that Woodward’s decision is not related to the controversial attempts to lead the club into a breakaway European Super League, it just accelerated his decision. 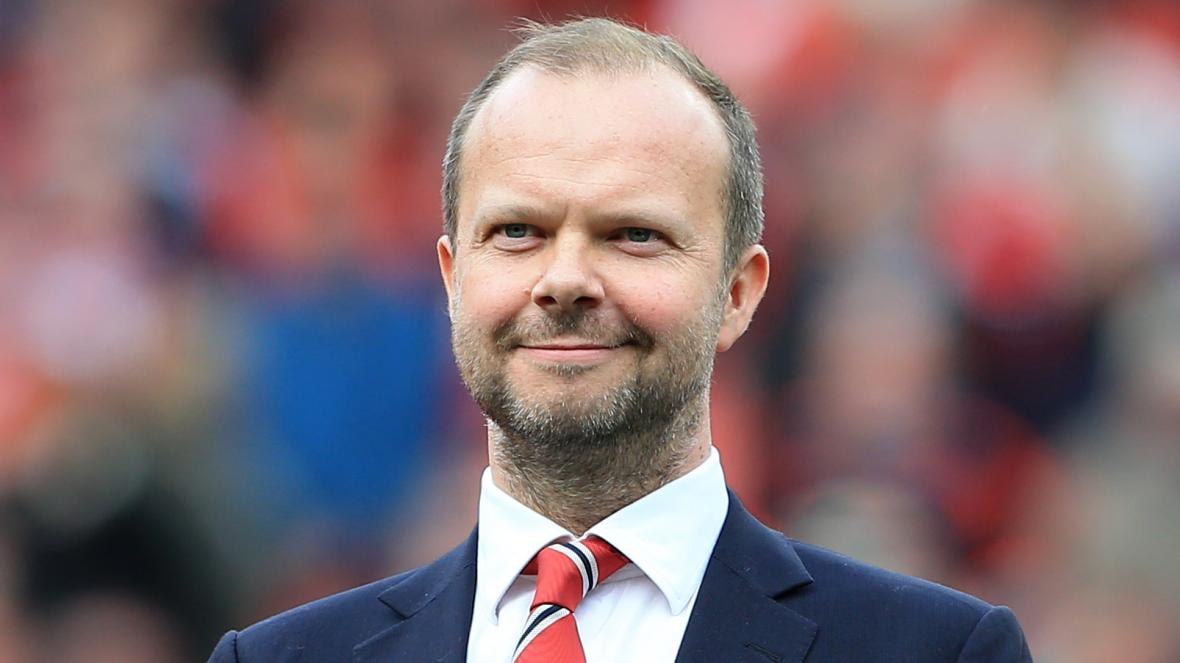 Manchester City was the first club to pull out after Chelsea had signalled their intent to do so by preparing documentation to withdraw. The other four sides – Arsenal, Liverpool, Manchester United and Tottenham – have all followed suit.

Andrea Agnelli, the chairman of Juventus and a key architect of the ESL, has admitted that the competition can no longer proceed. Responding to a question from Reuters about if the project could move forward, Agnelli said, “To be frank and honest no, evidently that is not the case.” Agnelli added that he was still “convinced of the beauty of that project,” although admitted defeat, saying, “I don’t think that that project is now still up and running.”