The second matchday of Champions League 2020/2021 has just ended with several exciting matches. Here’s our Squad of Matchday who had their best performance in the midweek based on our TrophyRoom’s scoring points. 🤩

The Greek goalkeeper played an important role in the surprising Sheriff’s 2-1 win over Real Madrid. He was voted as man of the match with a total of 10 saves, and the only goal he conceded is a penalty! Sheriff is now on top of Group D with six points, and if Athanasiadis continue his excellent form, they can go to the knock-out for the first time. 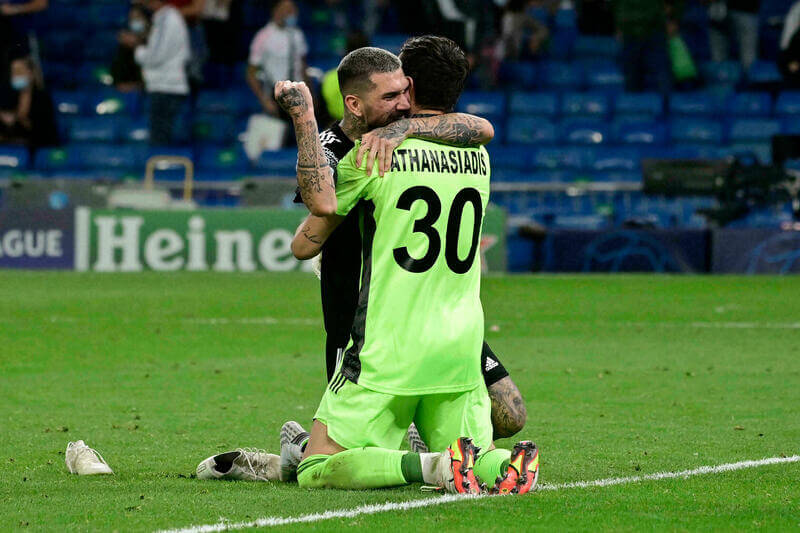 The Ukrainian center-back had a great contribution in Zenit’s 4-0 domination over Malmo. Rakytskyi have done well in both defensive and offensive duty with two assists, one shot on goal, and a clean sheet. 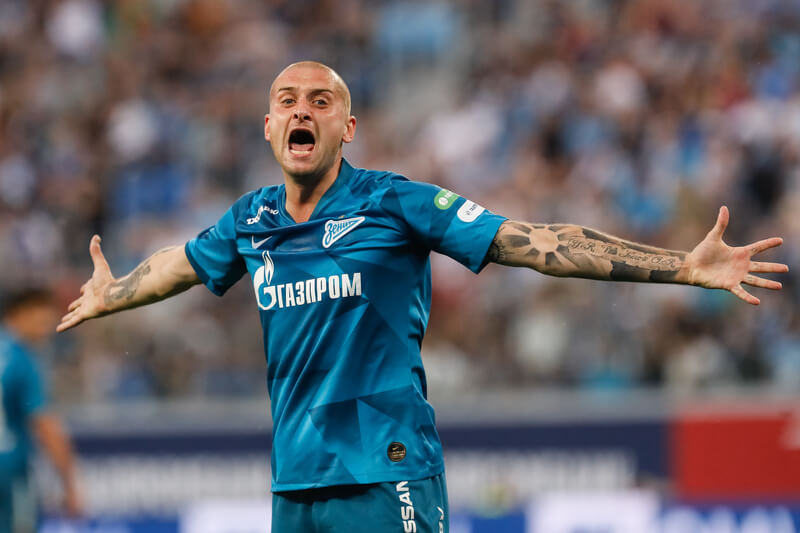 The Brazillian center-back showed a great performance in the midweek as he help Benfica win 3-0 over Barcelona. His most outstanding play in this game is his crucial clearance in an effort to stop Luuk de Jong’s shot. Three ariels won, three successful tackles, four clearances, and a clean sheet. Amazing!

The French center-back once again takes part in the Best Squad. He didn’t have to do much against Dynamo Kyiv; however, whenever Dynamo Kyiv had the chance, he was always there to stop Kyiv’s attacks. Three shots blocked, three free-kicks won, a clean sheet, and 18 points, Upamecano is a must-have player in your squad whenever Champions League comes.

With Harvey Elliott’s absence, Curtis Jones is given more chances to start for Liverpool. And he didn’t make the Liverpooldian disappointed with two assists, and he could have scored a goal as he had three shots on goal this match. With this amazing display, Jurgen Klopp can let Jones play against Manchester City this weekend. 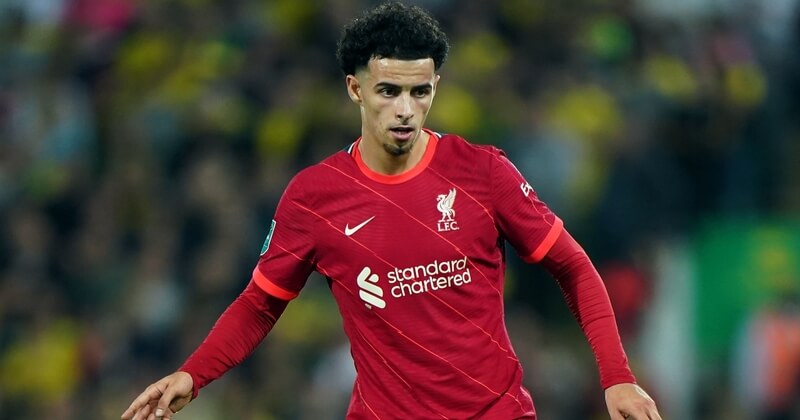 Another player from Sheriff’s sensational win against Real Madrid take part in this squad. Thill launched a superb rocket volley into Thibaut Courtois’s net and brought the win for Sheriff in the last minutes.

Wendel scored an easy goal with a tap-in from a rebound from Sardar Azmoun’s shot in the 94th minute. Apart from this goal, his other stats in this match is amazing with 100% pass success, two shots on goal, and one successful tackle.

LewanGOALski! LewanGOALski! The Polish striker continues his dominant form with a brace against Dynamo Kyiv. It’s no doubt that Lewandowski is a must-have player in the squad when Bayern Munich plays. 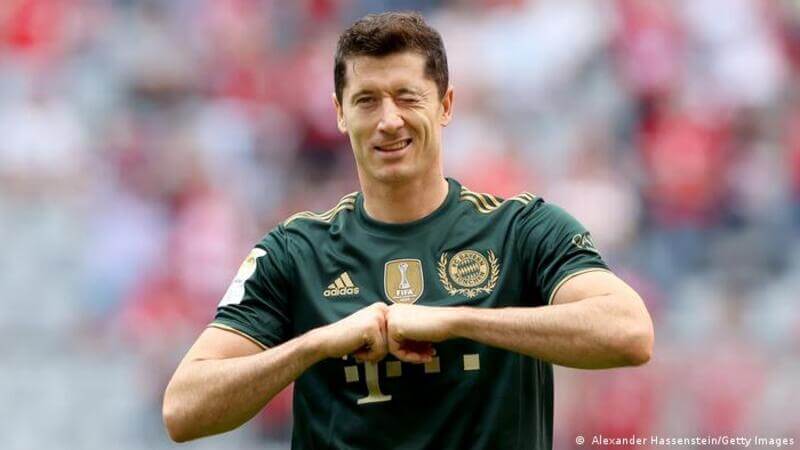 Berghuis’ performance against Besiktas is amazing; he opened the score with a neat finish after receiving Dusan Tadic’s pass, and then he has a perfect cross to help Sebastien Haller score. 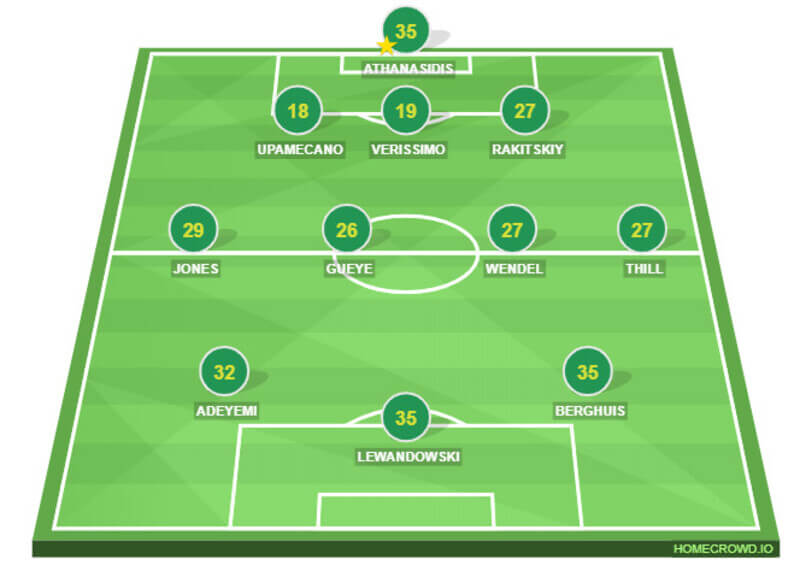