[Fantasy Assistant] Players of the matchday!

We created a new topic named Fantasy Assistant in order to give you some assists to score more points on TrophyRoom. Here’s the first article: Players of the matchday, which will give you more considerable choices to pick up your dream team.

With several good defenders that can protect your goals as well as assist quick counter-attack, a well-balanced 4-3-3 formation will be your preferable formation for today. 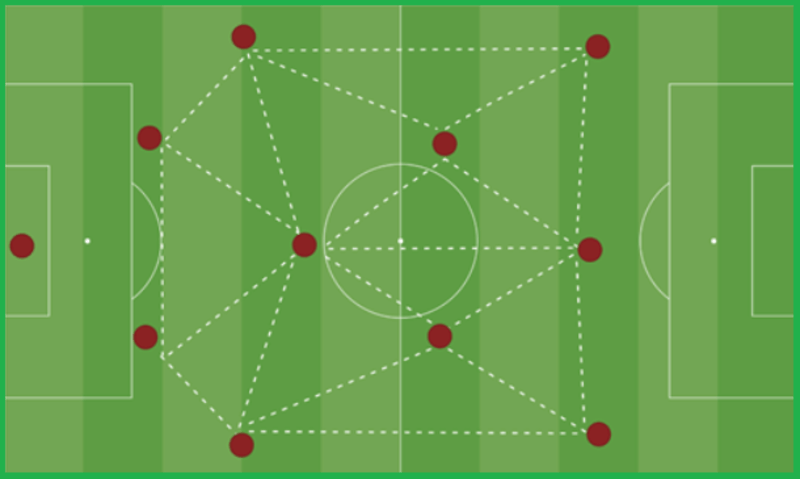 Nice is now undefeatable in Ligue 1 with two wins and a draw in three games while their opponent Nantes won only one in four league games. Amine Gouiri has scored three goals, just less on goal than the top scorer Kylian Mbappé, who scored last night against Clermont Foot. 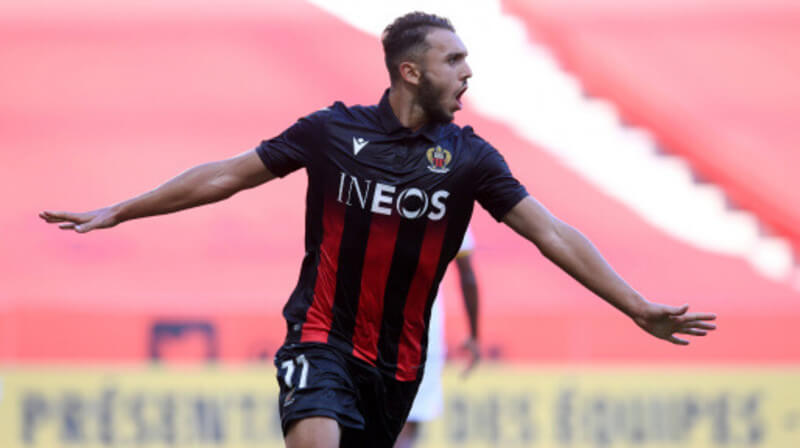 In the last game against Bordeaux, Amine Gouiri scored a brace and contributed 43 points on TrophyRoom. It’s no doubt that he will feature for Nice tonight and go on his excellent form.

Another player from Ligue 1 features in this list. In the last season, Benjamin Bourigeaud contributed 6 goals and 5 assists in 35 league matches, and he was one of the main factors that helped Rennes get a ticket to the UEFA Europa Conference League. 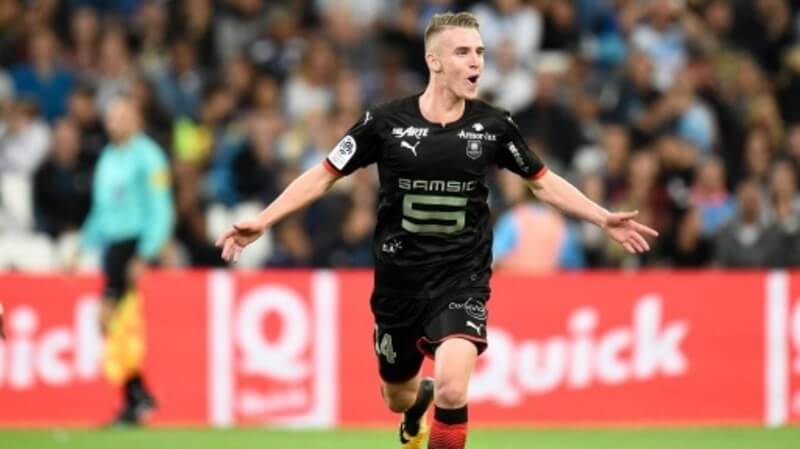 However, he hasn’t shown much in Ligue 1 this season. In the first four Ligue 1 matches this season, he neither scores nor assists. Nevertheless, I believe it’s just a matter of time for Bourigeaud to regain his form, and his opportunity will come tonight as Rennes only have to take in a weary Reims.

The French right wing-back is flying high up, he’s now having a goal and two assists in just four league games. What’s more impressive is that he had featured in the starting squad and played fully all the games of Lens this season; besides, he has participated in 42% of Lens’ goals. 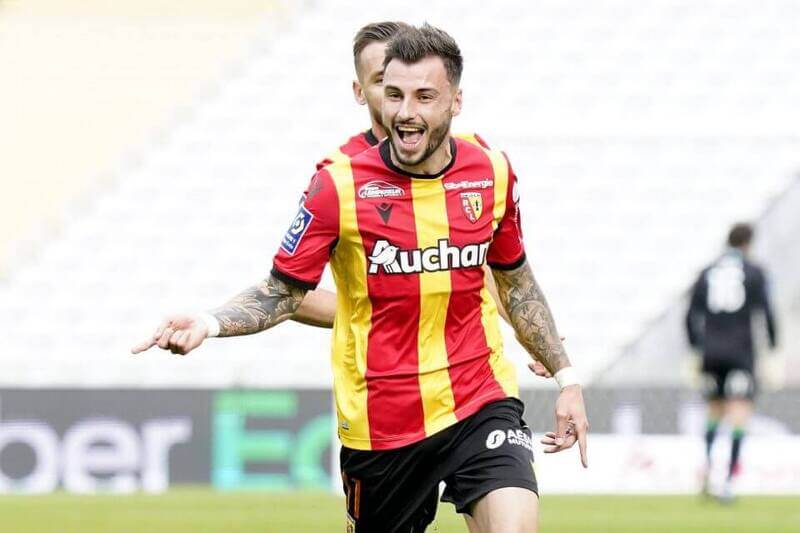 In the last 2-2 draw against Lorient, he scored a superb free-kick and brought 15 points to TrophyRoom players. Surely he will head into the clash against Bordeaux, and we expect to see another sensational free-kick from him.

After conceding 4 goals in the 2-4 loss against Barcelona in the opening match, the promising Spanish goalkeeper hasn’t let any ball goes into his net anymore. He had two clean sheets against Rayo Vallecano and Levante. 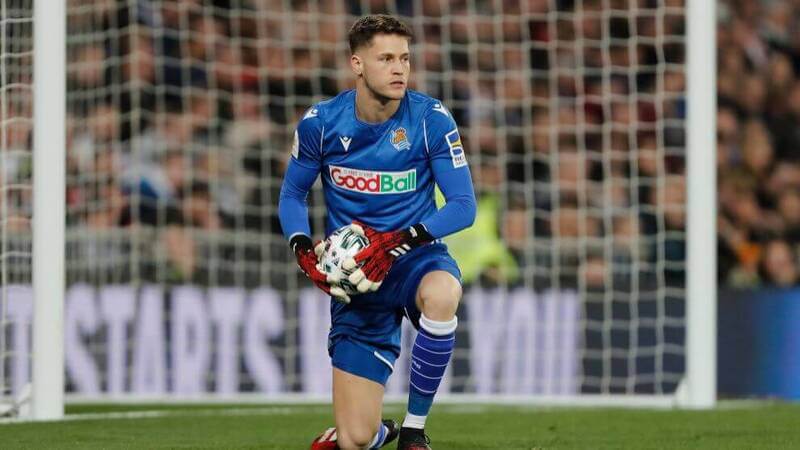 According to StatsBomb, he only has a 55.6 save percentage and a 3.5 PSxG (Post-Shot Expected Goals), which is not quite good for a goalkeeper. However, Cádiz’s frontline is also struggling, and one more clean sheet for Remiro is possible.

Hernani moved to Genoa from Parma as a loan player in the summer transfer market. He has featured in the first two losses of Genoa in Serie A this season, and Genoa is now sitting at the bottom of the table. However, their losses come from big teams like Inter Milan and Napoli, and it didn’t reflect their actual value. 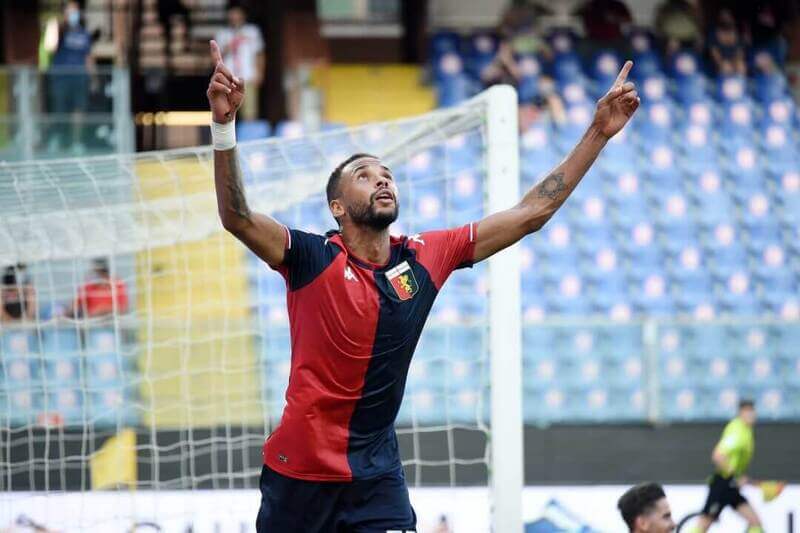 With a weak team like Cagliari, Genoa can take this chance to grab their first points in Serie A this season, and it’s also an opportunity for Hernani to show himself in the new team. In the last season at Parma, the Brazillian scored 7 goals and provided 3 assists in 33 appearances.