[Euro 2020] The Remarkable Things of the Group Stage

Euro 2020’s group stage has just ended and 16 different teams qualified for the knock-out round have been revealed. All teams had been played well with their best. 💪 Let’s look back at five remarkable things about the group stage!

The Danish collapsed suddenly after suffering cardiac arrest during Denmark’s Euro 2020 opener against Finland at Parken Stadium on June 12, 2021. This incident showed us the sportsmanship in football: the hero captain Simon Kjaer with timely intervention, the Danish Dynamite’s protective wall, Finnish fans with their flags to shield Eriksen, etc. 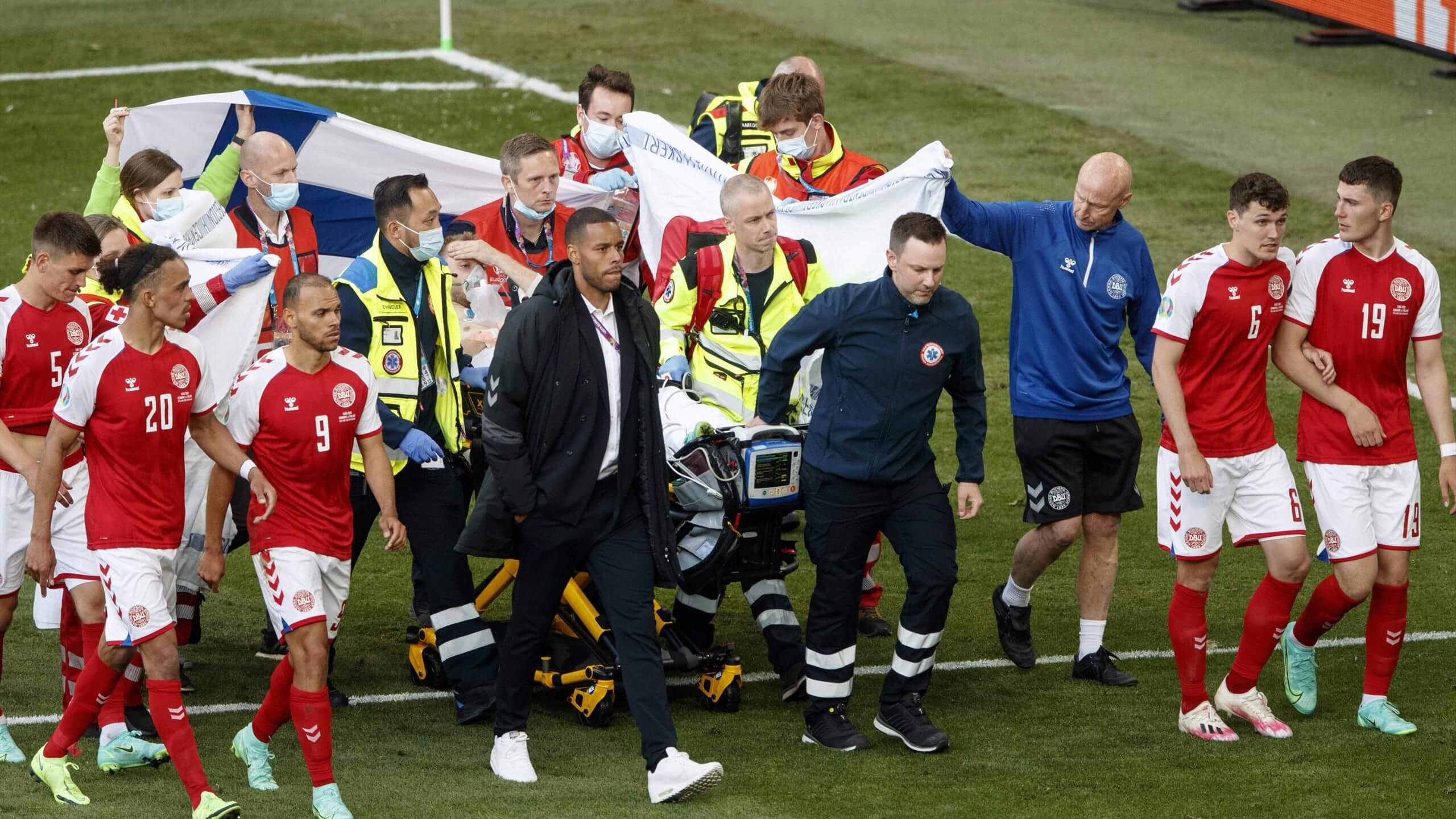 The 29-year-old is recovering in Copenhagen and he will be ready to be fitted with an ICD (implantable cardioverter-defibrillator).

Czech Republic striker Patrik Schick scored a stunning long-range effort on Monday to inspire his side to a 2-0 win over Scotland in the teams’ first game of the tournament. Schick finished his brace with a memorable lob from around 50 yards; according to Opta, it was the longest goal at the Euro Championships since 1980. 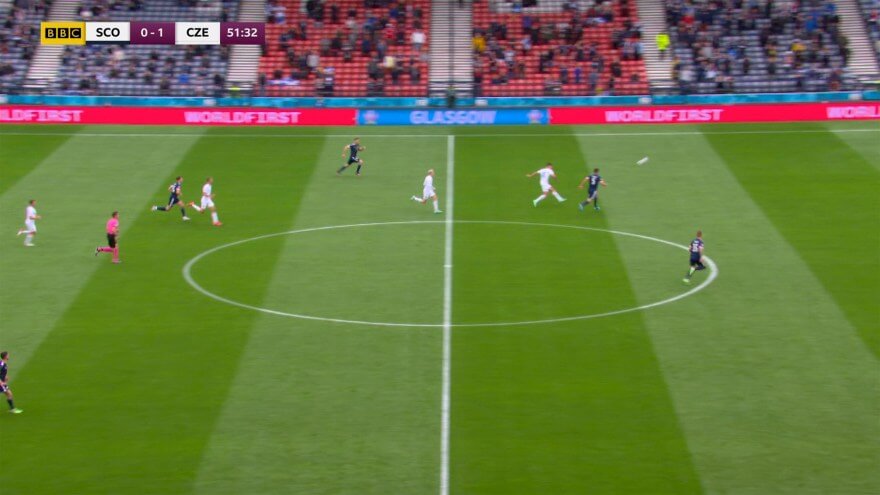 This is also interesting as the moment when the Scotland goalkeeper watched the ball sail over him. The picture then became a famous meme a short moment later. 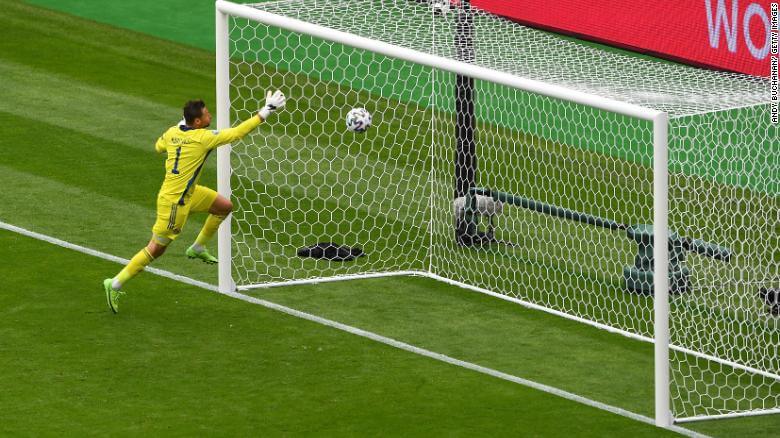 In addition to being a football player, David Marshall is also … 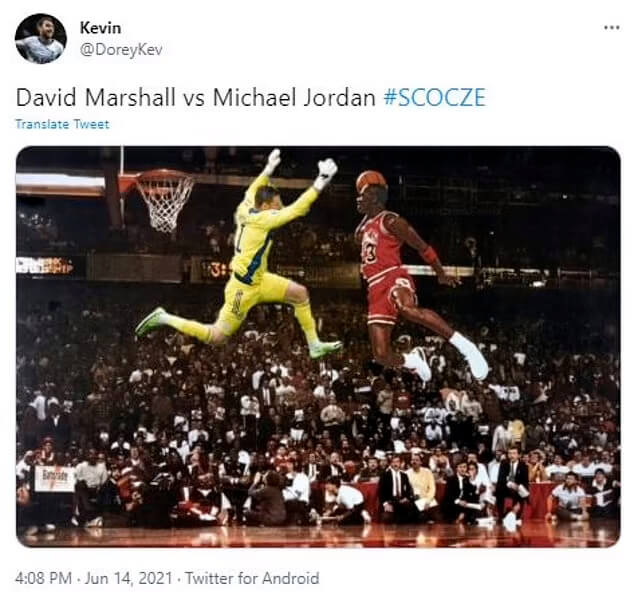 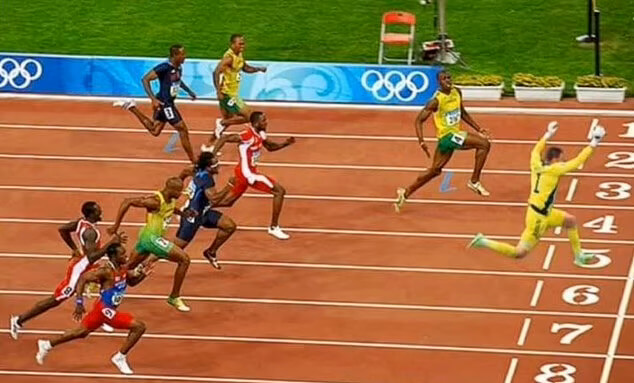 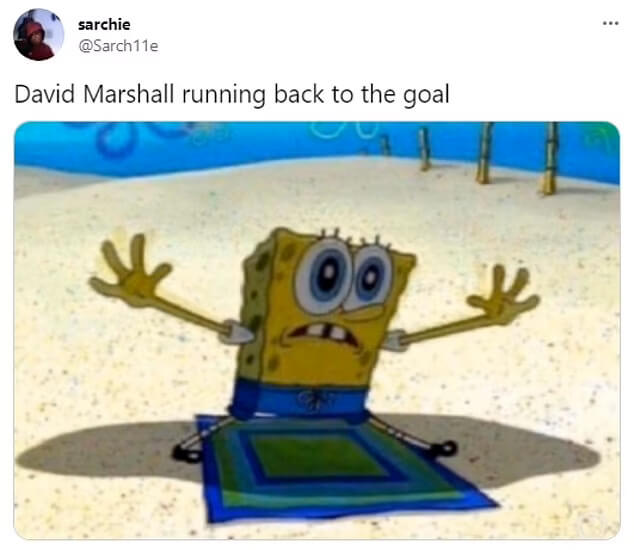 … or even a SpongeBob character!

Teams that deserved a ticket to the knock-out 😤

First of all, it must have been Hungary! Despite being in the “Group of Death”, they nearly made it to the knock-out round. Having only been defeated by Portugal in ten last minutes, drew with France and nearly got over Germany, they showed us their courage in the competition. 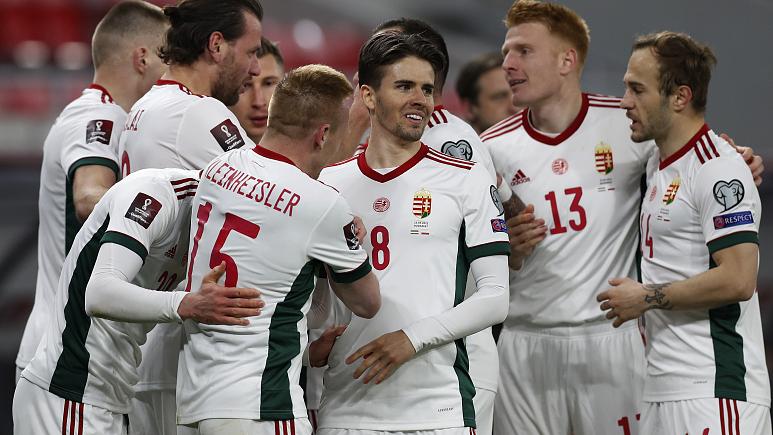 The second team is North Macedonia, they showed us that they won’t never give up and their surge of excitement will never end, even though they are a small country with a population of only two million people. 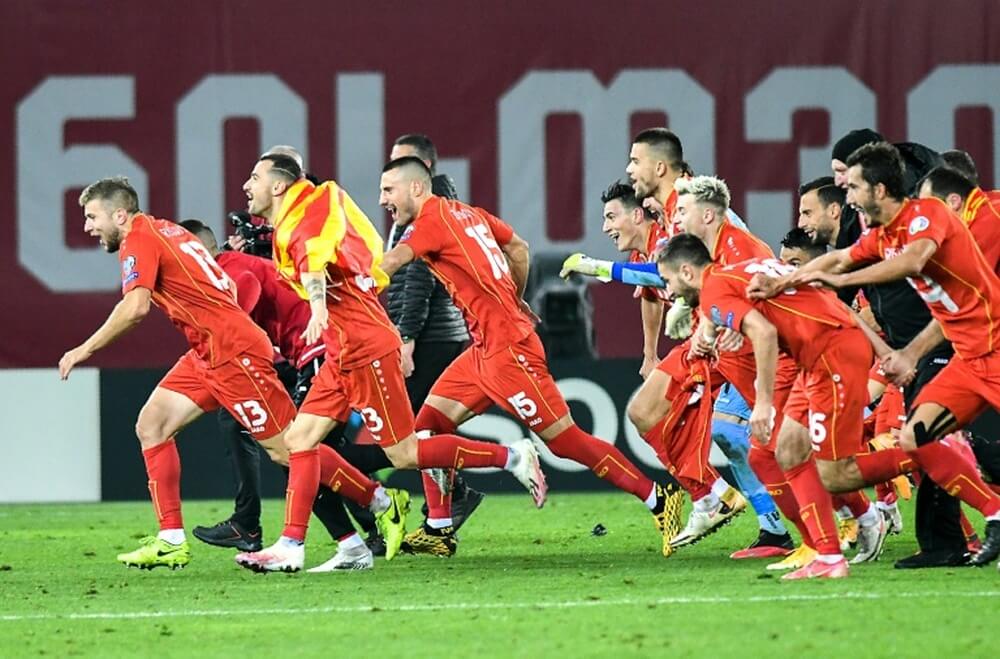 And the last team is Poland with a superb Robert Lewandowski, he scored three goals out of four goals that Poland scored in the competitions. However, Lewy and his teammates didn’t make it to the knock-out round. 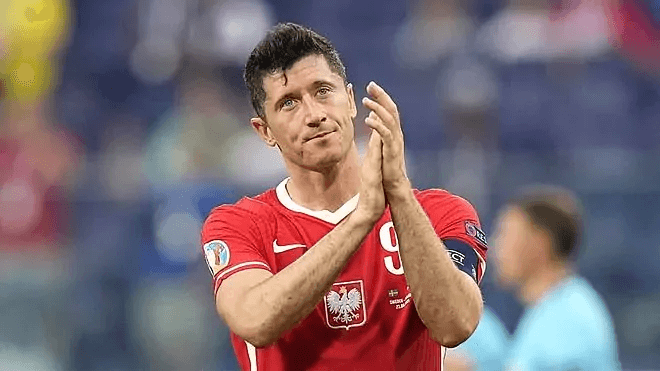 Eight own goals have been scored already in Euro 2020, which is five more than the tournament record set at Euro 2016, here’s the own goal list:

In addition to its own goals, the Euro 2020 group stages saw many missed penalties. Six penalties out of 14 penalties has been missed with the rate 42,86%, set the new record in the Euro history, here the list of missed penalty: