The match that we wanted finally came! The match 🔥 between France and Germany will be held at Football Arena in Munich at 20:00 (GMT +0). This match will be the second match of Group F – Group of Death and will take place behind the first match between Portugal and Hungary. 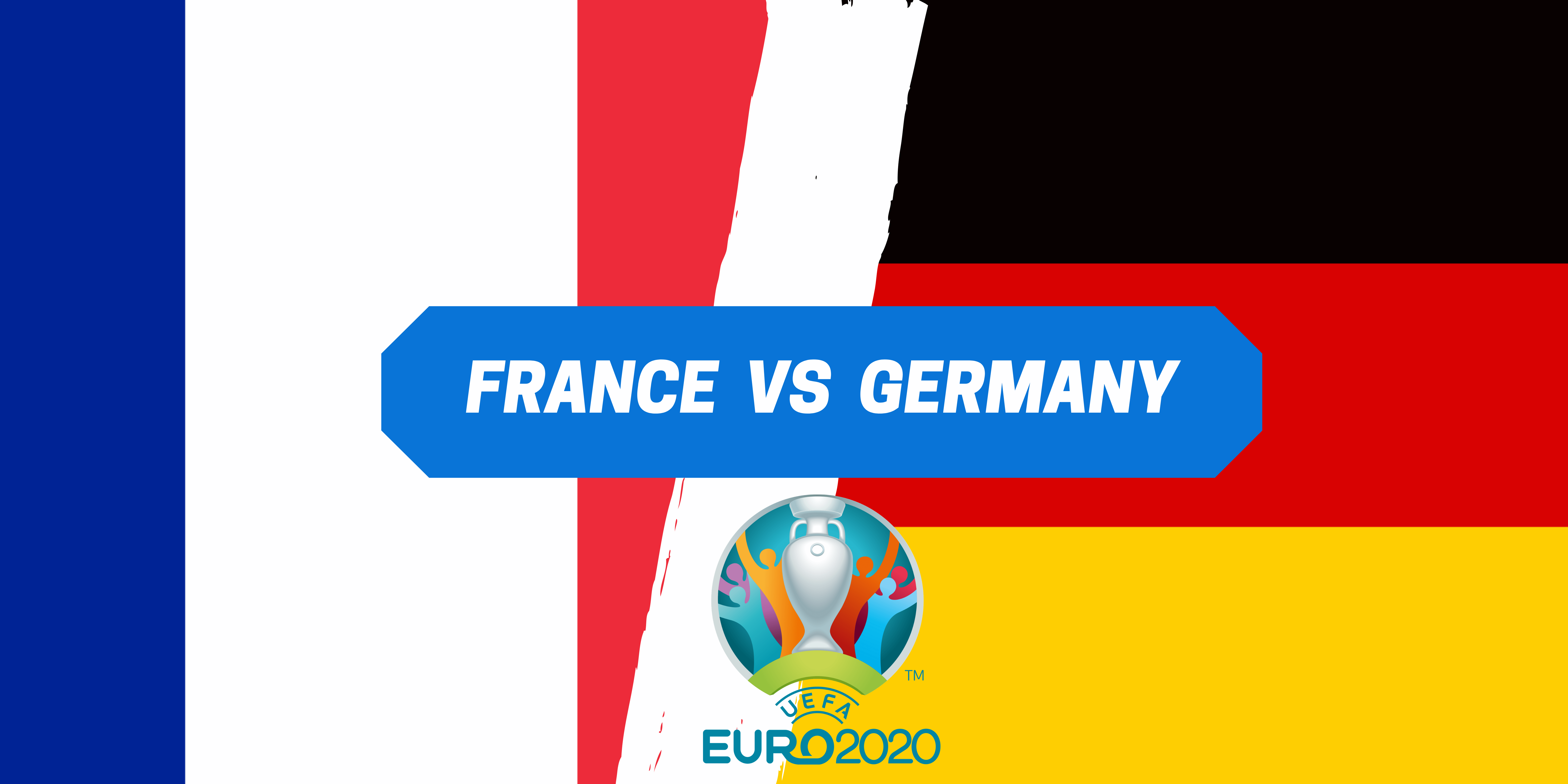 This will be the sixth clash between Les Blues and Diemannschaf in the European Championship competition; however, this is the first team they encounter in the group stage. Five previous meetings’ record is balanced: two wins for France, also two wins for Germany and one draw.

The latest meeting is from the Euro 2016’s semi-final – where Antoine Griezmann scored a brace to lead France into the final by beating Germany 2-0. 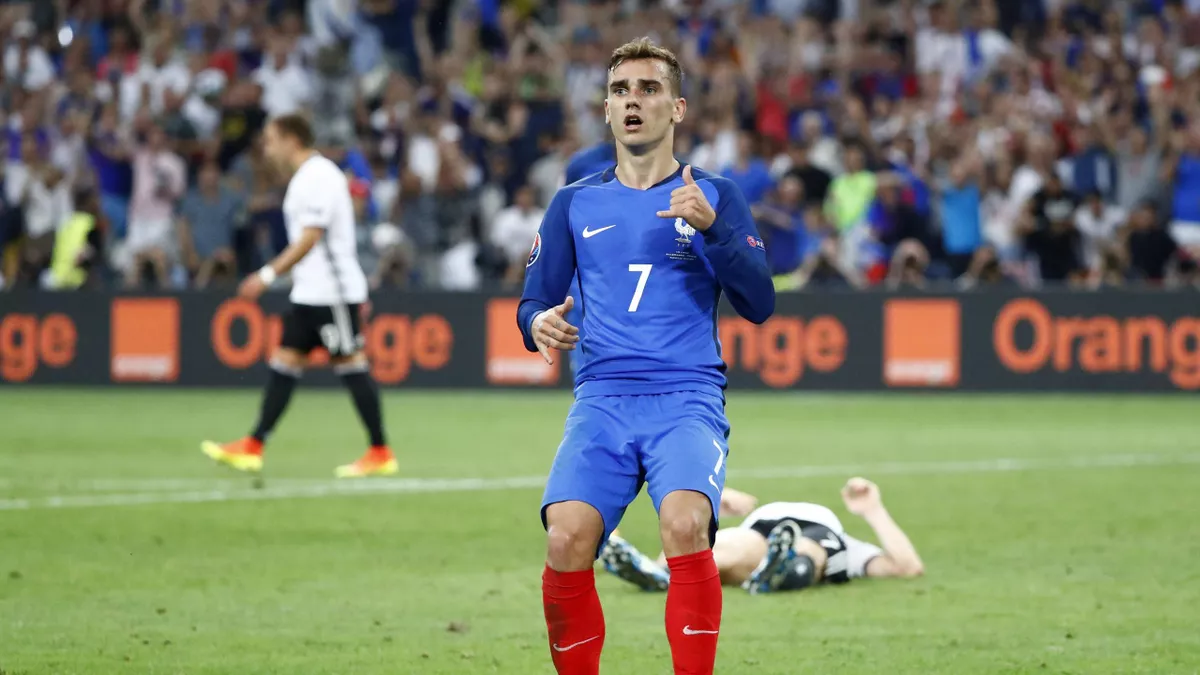 How France took down the world champions – Eurosport

France hasn’t lost in the last five matches when playing against Germany’s national team at Germany (3 wins, 2 draws). The only match that took place in Munich ended up with a nil-nil draw (Allianz Arena, 9/2018)

This is the tenth time France take part in the European Championship, also the eighth consecutive time; the nearest Euro that not include France is Euro 1988. Only Germany and Spain (both three times) have won the Euro title more than France (two times in 1984 and 2000). 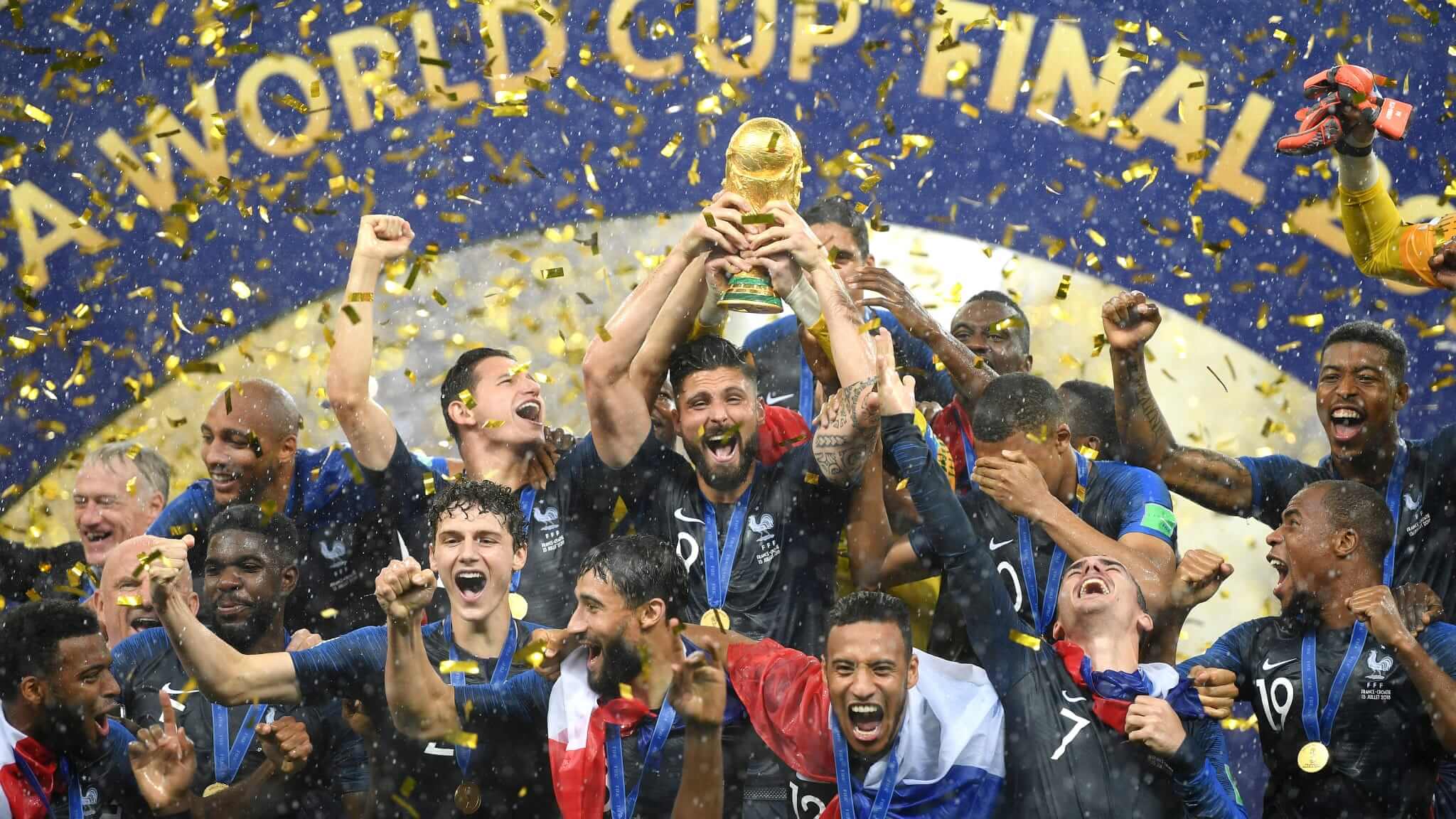 Antoine Griezmann scored 10 goals and provided 4 assists in 14 matches of Euro 2016 and World Cup 2018 combined, no European player has better records than the 30-year-old.

If Didier Deschamps wins the Euro 2020 title, he will be the first to win both World Cup and Euro as both manager and player. Appointed as France coach in July 2012, he is the second in longest managing time this summer, right behind Germany’s Joachim Löw (July 2006). 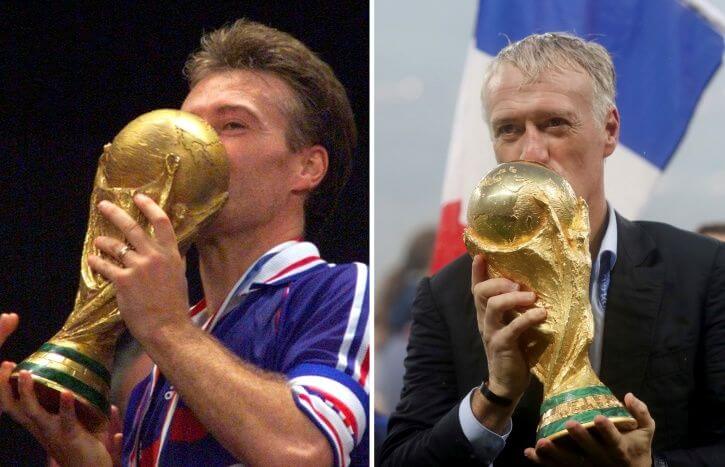 Only Ilker Casillas and Gianluigi Buffon (both 31 appearances) made more appearances in international competition than Manuel Neuer (27 appearances).

And finally, this will be the 18th appearance of Joachim Löw as a coach in Euro – and that will set a new record. Moreover, Joachim Löw led Germany to the semi-final in five of six major competitions – the exclusion is World Cup 2018. 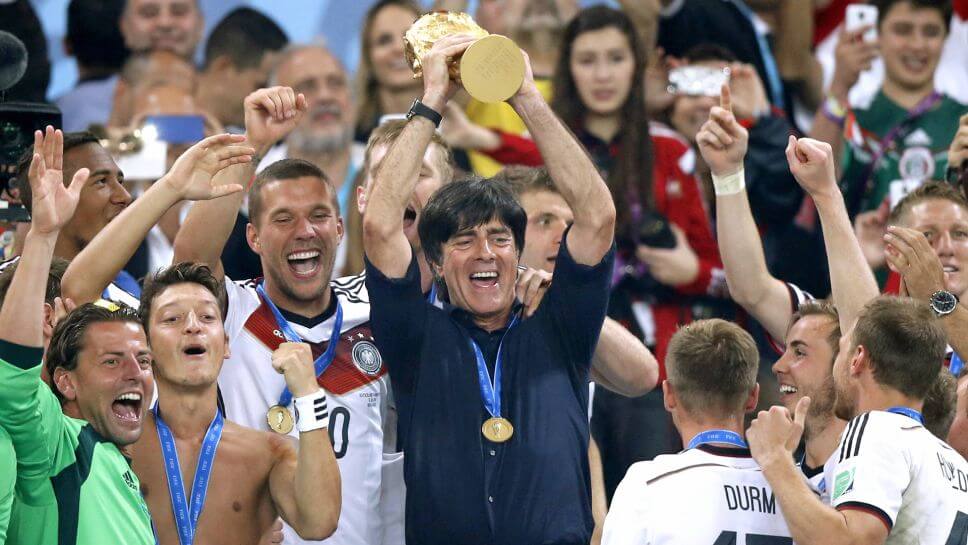 Kurt Zouma will be the only injury concern at the moment for Les Blues as Karim Benzema, Antoine Griezmann, and Raphaël Varane have shaken off their knocks.

With Benzema’s return, Olivier Giroud will have to be on the bench despite netting twice in their last game

Meanwhile, the host will have more struggles to deal with: Jonas Hofmann will be out due to a knee injury, and Leon Goretzka is working his way back from a muscle injury and will be assessed before the match. 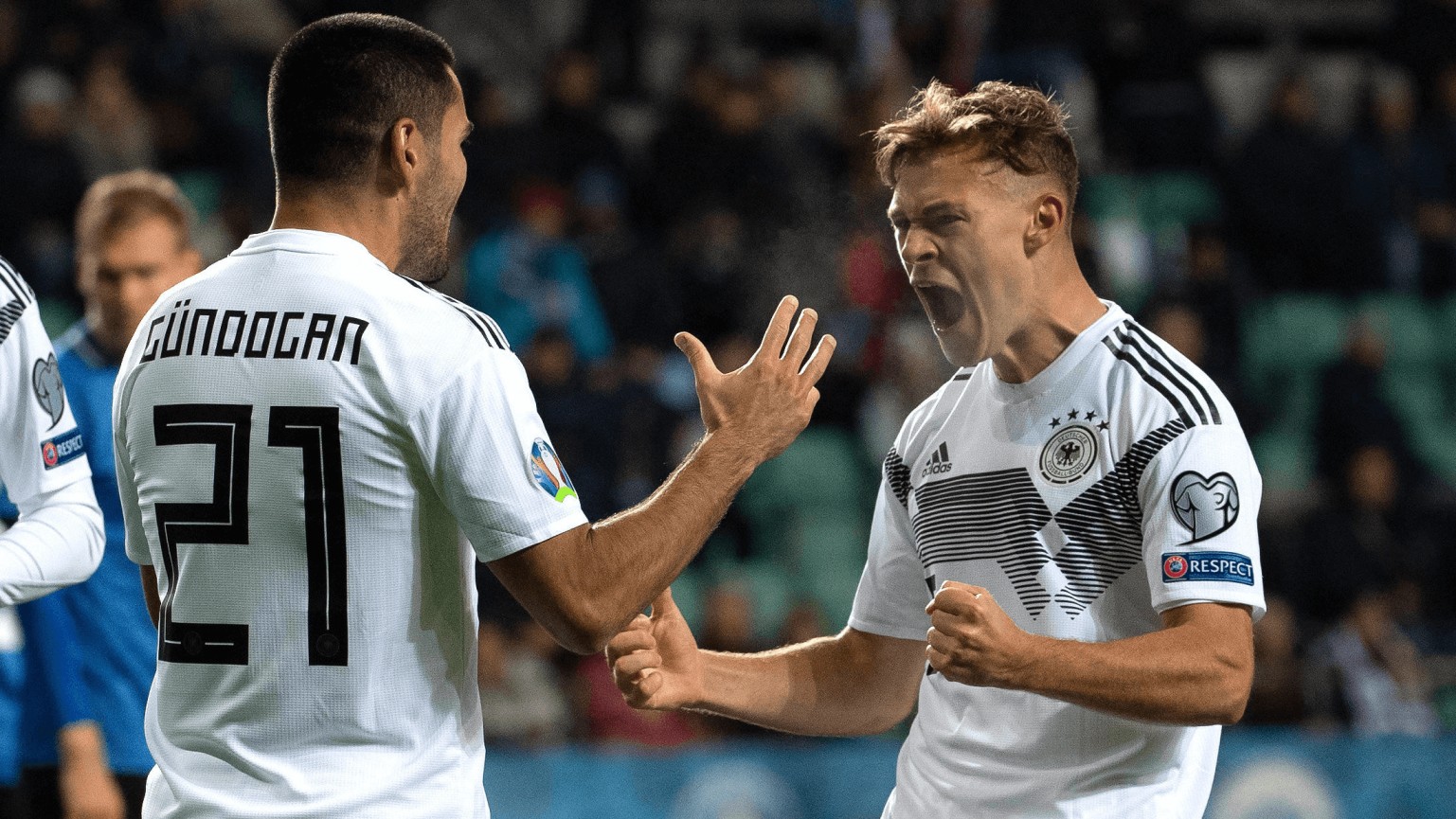 The midfield trio might be Joshua Kimmich, İlkay Gündoğan, and Toni Kroos

Both teams are candidates for the Euro 2020 title and have staggering squad depths. However, I will put my favorite to France – which has players that can be shine when the team needs you like Kylian Mbappé, Antoine Griezmann, or even Karim Benzema.